This planet should really be called 'Ocean' rather than 'Earth'. The ocean covers around 70% of our planet and just like land ecosystems, the sea faces huge threats from climate change. Our oceans are absorbing most of the carbon dioxide released by human activities and becoming more acidic. Higher acidity in the ocean affects the balance of minerals in the water, so this can make it more difficult for certain marine animals, such as coral, to build their skeletons and shells.

Temperatures are rising due to climate change, and so are sea levels. Global sea levels may rise by more than 60 centimetres during the next 100 years due to the melting of glaciers and polar ice, and thermal expansion of warmer water. This will have absolutely devastating affects on marine ecosystems.

When it comes to the myriad of issues the ocean faces, out of sight can easily mean out of mind. Here are ten images that remind us why the ocean is an ecosystem that we can't afford to lose. 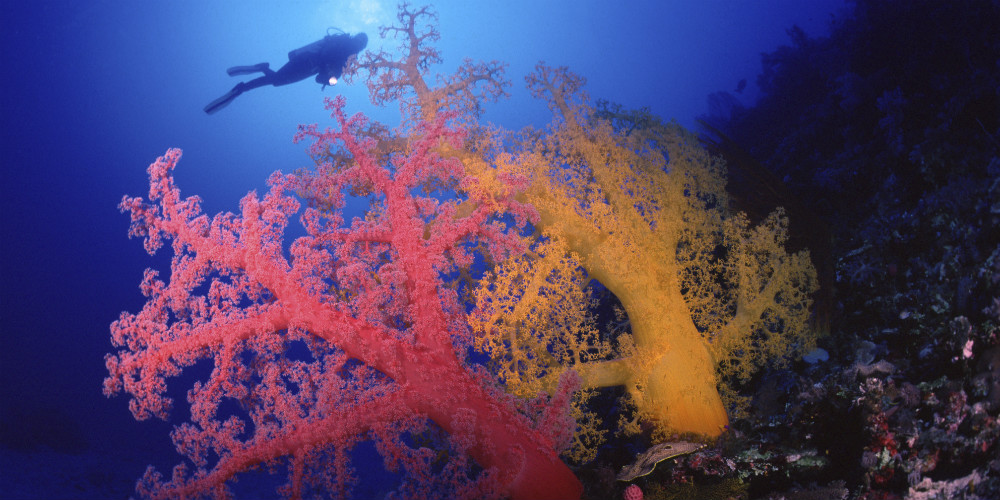 Globally, we have seen the demise of coral reefs happen at an astonishing rate. Coral reefs only make up a mere 1% of our ocean; yet support a quarter of all marine life. Around two-thirds of coral reefs globally are dead or dying, and 90% of the large fish species that inhabited them have disappeared.

Read more: 7 things you can do (and not do) to protect coral reefs 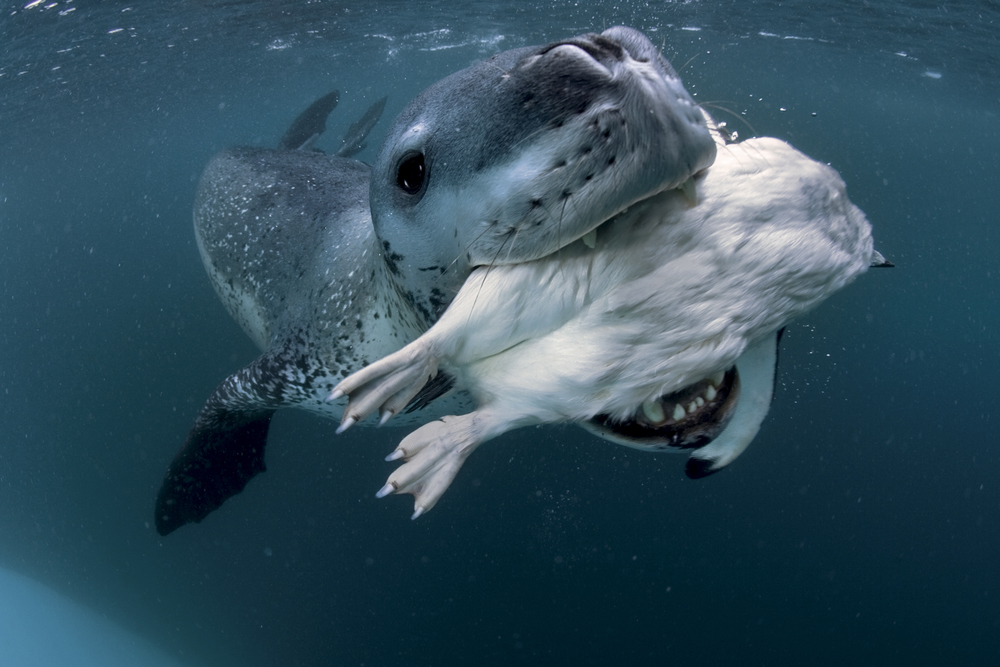 While on assignment in Antarctica, photographer Paul Nicken had an unforgettable encounter with a leopard seal. Instead of harming him, the seal began to bring Paul penguins. For the next four days, the seal continued to bring him dead penguins in an attempt to 'nurture' him.

Climate change is Antarctica's biggest threat. Recently Antarctica, which was the last station on Earth without a 400 parts per million (ppm) reading, has reached it.

"Not only did the leopard seals not attack as some predicted they would, they fed me penguins, followed me around, and generally put on a nonstop show." 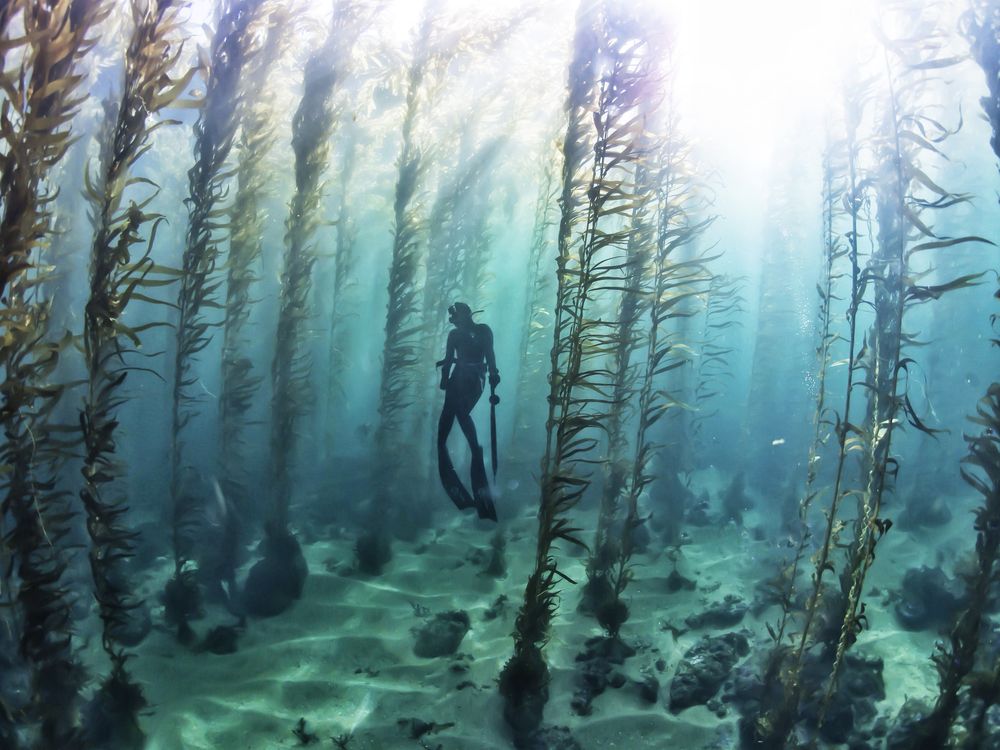 Kelp forests store carbon as effectively as tropical rain forests, and help buffer coastlines from storms. Unfortunately, A series of extreme heat waves along Australia's Great Southern Reef has recently wiped out 100 kilometers of underwater forests. It's the most rapid and catastrophic kelp forest die-off ever seen anywhere on Earth. 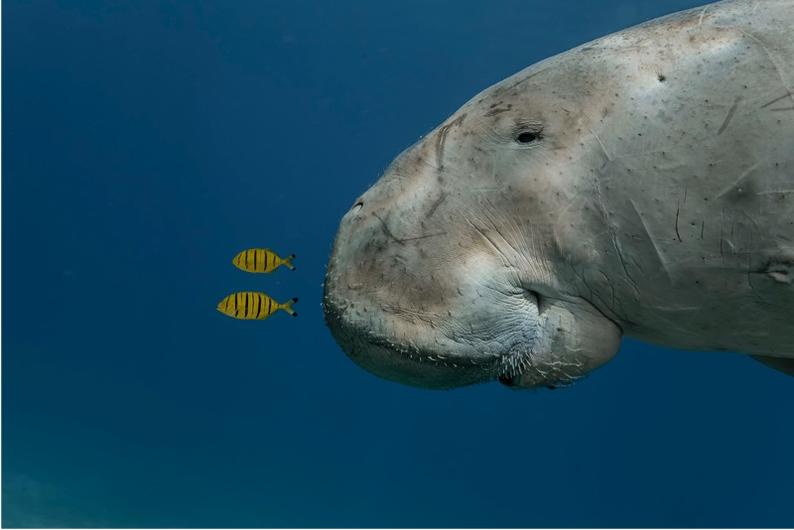 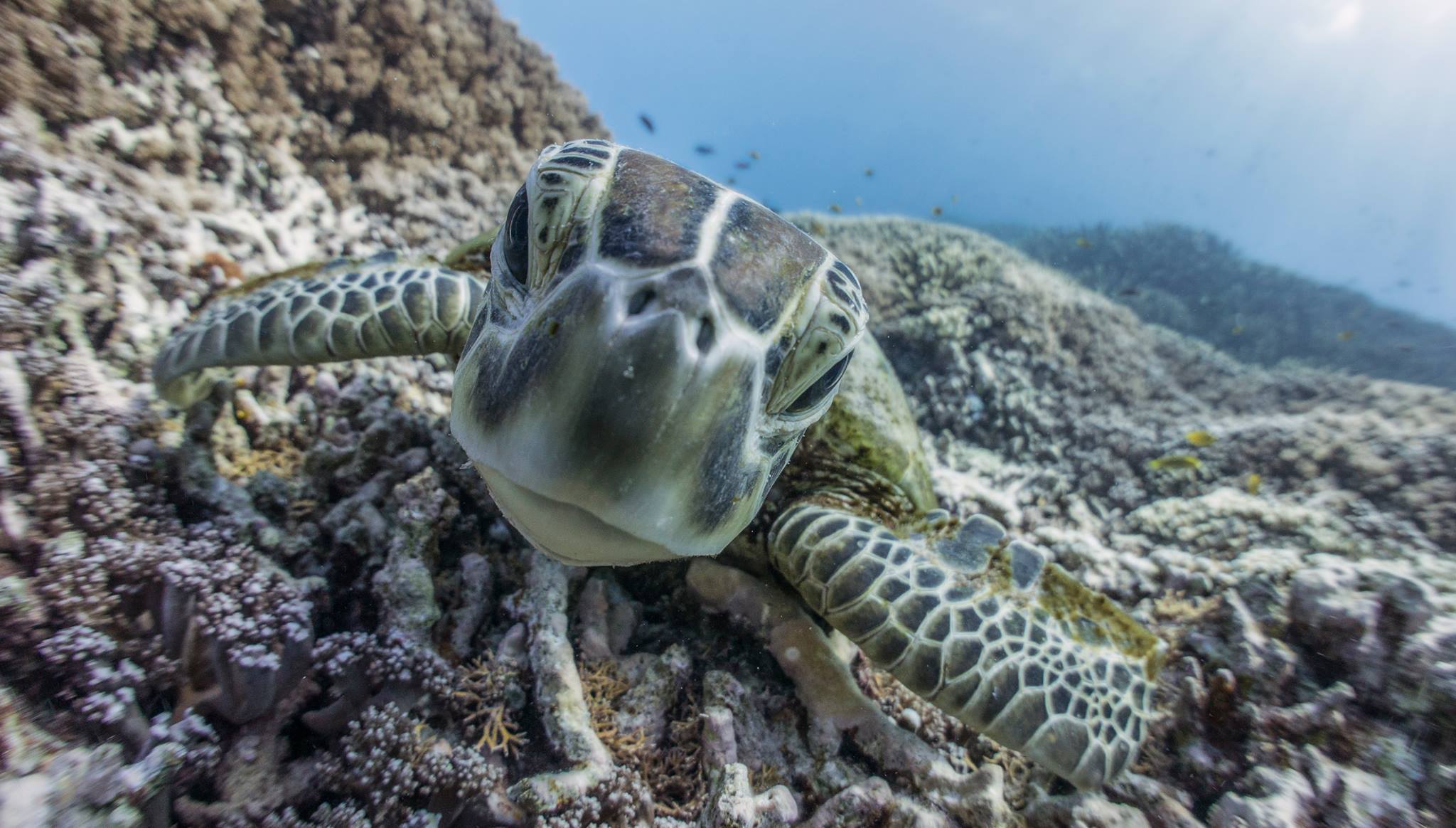 A rise in the sea level will impact sea turtle nesting beaches. Sea turtles return to the same beach they were born on to lay their eggs, and if this beach disappears due to a rise in sea levels this is bad news for these turtles.

With increasing nest temperatures, scientists predict that there will be more female than male hatchlings, creating a significant threat to genetic diversity. 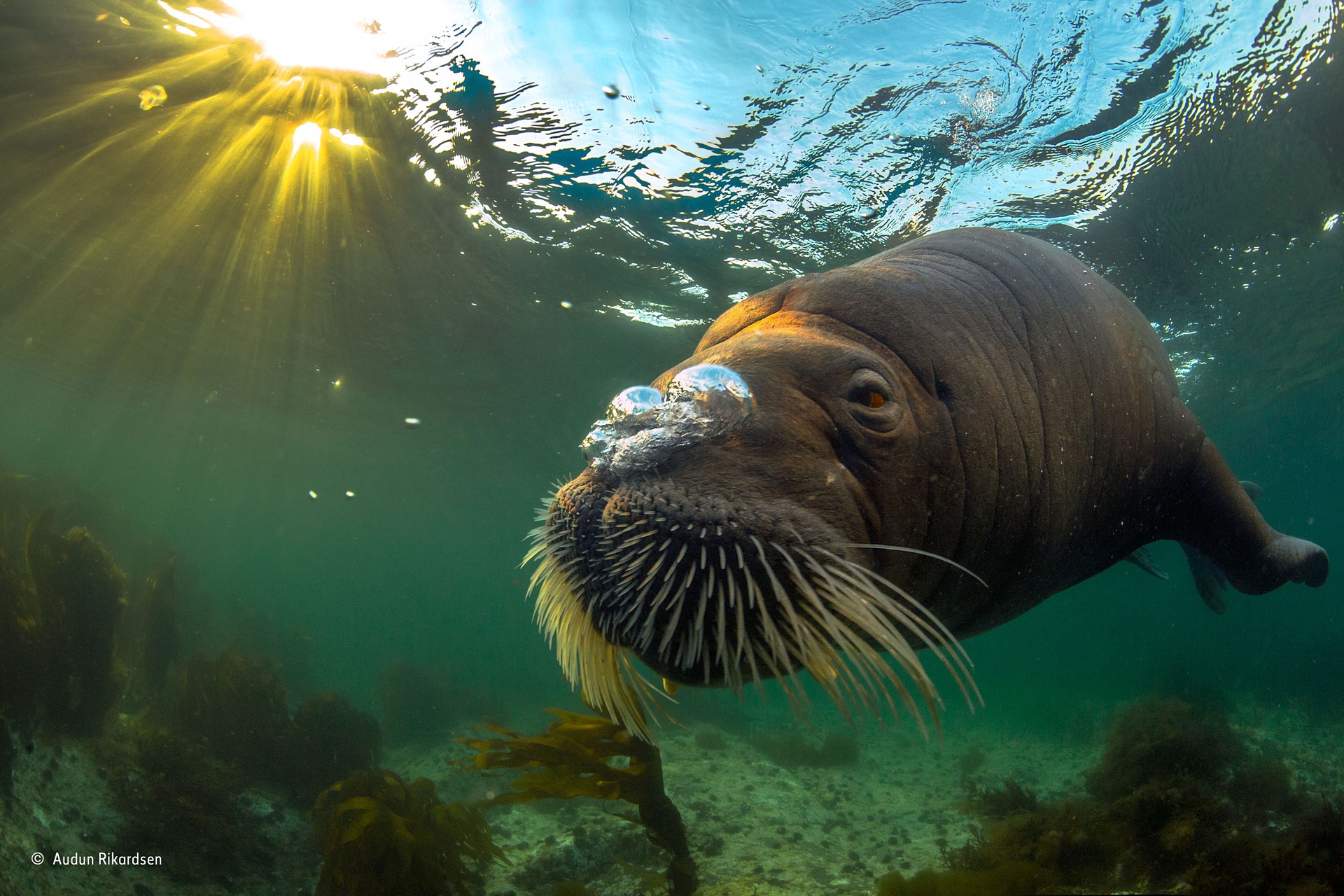 Recently, a mass haul out of over 35 000 walrus provided an example of what to expect of a changing climate and decline in Arctic ice. Most of the walrus that came ashore were females and young, who should be spending their summer on the fringes of the Arctic sea ice. But the ice is melting. 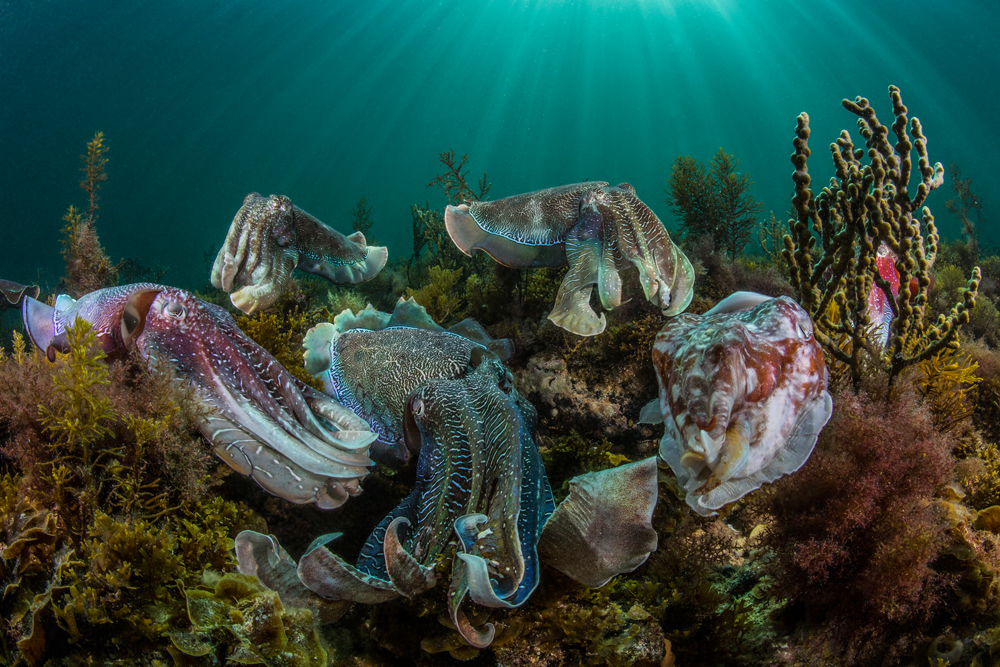 Cuttlefish are often referred to as 'weeds of the sea' thanks to their astonishing ability to adapt to changing conditions. As our oceans change, research has shown that cephalopod populations are thriving. 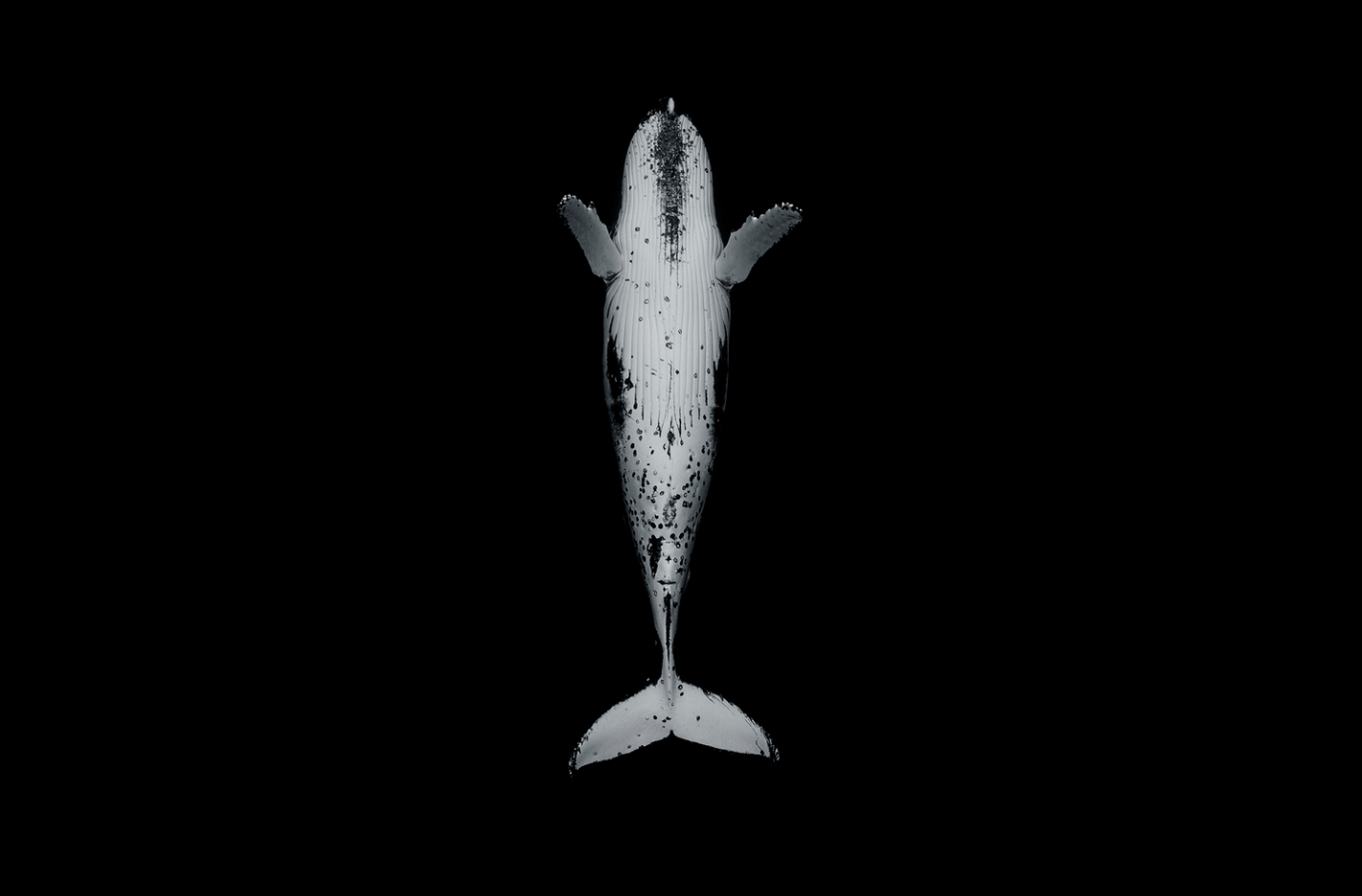 Krill forms the basis of the diet of many species found in Antarctica. If ice in the Antarctic declines due to climate change, we will see a decline in krill which could have devastating effects on humpback whale populations who feed on these tiny animals. 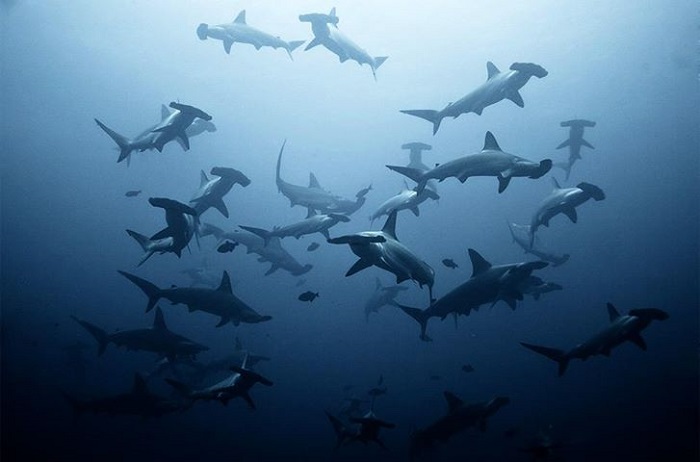 Climate change has been linked to a change in shark movements. As temperatures of the ocean begin to rise, sharks may move into different areas and which could put them in closer contact with humans.

We need drastic and global action on climate change to effectively conserve the ocean, however every day their are choices you can make that will help ensure we have fish for the future: