The Renewable Energy Revolution Starts With A Company Built By Us, For Us

Our current power system is over a hundred years old. The basis of it is that the energy provider makes and sells the energy to us. But today, 1.7 million Australian households have rooftop solar, and we're producing our own renewable energy while big energy providers continue to burn coal. The current system isn't built for people who produce as well as consume. And it's not built to sell people power that comes from renewable sources, which are basically free. If we want to see a transition to renewable energy, we need our energy market to change, just like our power sources are.

That's where DC Power Co. comes along. It's Australia's first ever crowd-funded energy company that's going to be built by us, for us. It aims to support Australians who already have rooftop solar, while providing energy to those of us who don't have solar at a cheaper, wholesale price. And we get to make sure it sticks to this mission because we're all going to own it! Whether you're a solar owner, a future solar owner, or someone who wants to take back control from the big energy companies, you can invest in and own a part of DC Power Co.

What's the issue with solar?

If you ever speak to a friend who has solar panels, or if you have them yourself, you've heard about all the problems.

We get solar panels for two reasons - first of all, because we want to do the right thing for our planet. Our government isn't switching to renewables, so we'll take it into our own hands and do it ourselves. The second reason is that we'll save money! Energy from the sun is free, so the solar panels should pay themselves off after a few years as you make money from the energy you feed back into the grid.

And yet, because of the way the electricity market currently works, electricity bills are similar to your pre-solar days, it's impossible to track how much energy you are producing from your solar panels, how much of that you are using, and how much money you are saving as a result of that. It's frustrating.

This is what was happening to solar owner Emma Jenkin. So, along with three others, she decided to start DC Power Co, which is aiming to fix all the problems solar owners face, and bring a renewable future closer by making it even easier to be a solar power electricity producer. The end result is we hear better stories from solar owners, and we see even more rooftop solar in our sunny country, paving the way to the renewable future we very much need.

So how does it work?

According to Solar Analytics, more than half of Australian household solar panels are performing below the standard that they're supposed to. This can be for a number of different reasons, from there being shade in front of solar panels, to bird droppings, to cracks and issues with old, past-its-use-by date tech. One of the things DC Power will do to support solar owners is to ensure they get the best products if they don't yet have solar, and if you do already have it, they'll show you how you can monitor your system, and give you tips on how to make sure yours is operating properly.

With a system that's running at 100%, you might barely need any energy from the grid, but what you do buy will come to you at a wholesale price, with no extra margins attached. And if you sell some back to the grid, DC Power intend to show you how much power you're selling back, and give you a good price for it. This can happen because unlike traditional power companies, DC Power Co.'s profits won't be dependent on selling energy to households.

One big thing to remember is that DC Power Co. is available to anyone - not just solar owners. It's going to be a fully fledged electricity company just like the others in this sense, just with the solar focus that Australia needs right now. While they can't currently offer all their customers solar power or renewable energy because there just isn't enough being produced, they will be carbon offsetting it. And they're bringing a future where all our energy is renewable ever closer! 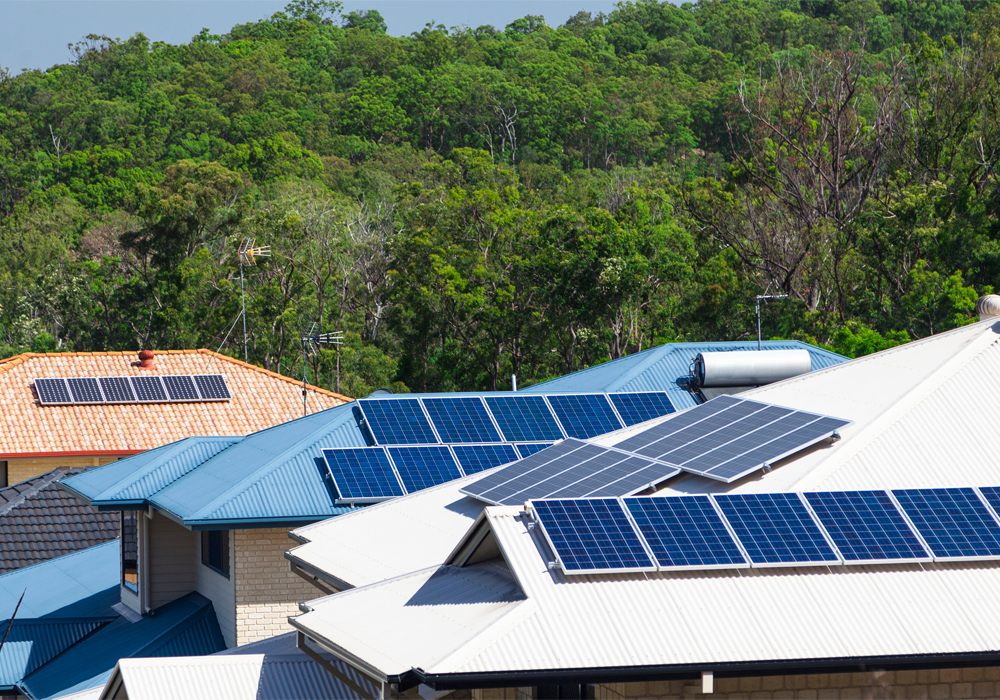 And how do we make sure they keep all those promises?

It's more like how do we make sure we keep 'our' promises to ourselves. DC Power Co. is going to be owned by the people who produce the energy (and other solar supporters). This is where we all come in now. To get off the ground, DC Power Co. need a minimum of 35,000 people to invest $50 and will have a say in how the company's run, and make sure that they stick to their mission. Just like any ordinary shareholder in a company, we'll be allowed to vote, and the crowd funded group will be represented on the board. You might even see some dividends if the company does well!

If you'd like to invest, or you want more information, check out this link. You should also read the risk warning and offer document before investing because by law we should tell you to do that, but also because the offer document gave us a much better understanding of DC Power Co. and it might help you too.

Read this next: Four Reasons Why Your Solar Could Be Slacking Off