Rediscovering the Lost Art of Repair

In 2012, the Sydney Morning Herald reported that there were more iPhones being sold per second than there were babies being born. By next year, it is estimated that over a third of all people on the planet will own a smartphone.

Have you ever considered the energy that goes in to actually creating a device like a smartphone?

Let's talk about emergy (no, that's not a typo)

"Embodied energy" or "emergy" refers to the energy used to create a new product – from the initial manufacturing until the product hits the store shelf.

Let's take an iPhone for example…

According to this study, it takes about 1 gigajoule of energy to make a typical smartphone.

This figure comes from the energy necessary to harvest resources, refine and transport the minerals, manufacture the device, and finally ship it to the store.

How does that compare to the embodied energies of other products?

A hairdryer has an embodied energy of about 0.079 gigajoules and a coffee maker 0.184 gigajoules – both significantly less than a smartphone.

In order to reduce the amount products being produced, the solution would be to keep the ones we have for as long as possible. Easy, right? Wrong.

Increasingly, manufacturers have started placing copyrights on the software of their products so that only licensed repair companies are allowed to repair them.

In addition, these companies often refuse to sell repair guides and parts to their customers. This makes getting your device repaired such a headache that it becomes easier to just go out and buy a new one. 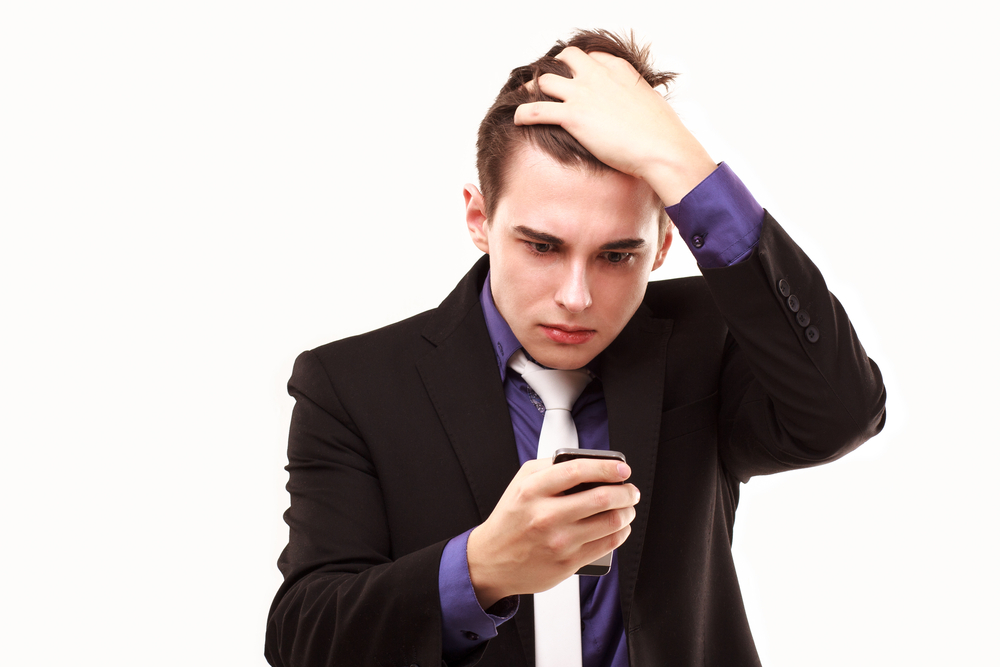 Economically, this is an advantage for the company because it creates continual need for product. If the devices were made to last, they would lose a large portion of their consumer base. By making it nearly impossible to get the older versions repaired, they can ensure a secure market for the latest version of their product.

The problem gets even more complex when you consider planned obsolescence, a tactic companies use so their products are not built to last. Even if you do your very best to take care of your device, it likely will not last you more than a few years.

Are you paying for products that are designed to fail? Read more here

Throw it away? No way!

The Repair Coalition is a group working to make repairing the devices we already own an easier process. The Fair Repair bill proposed by the group argues for the right to accessible and affordable repair for their own electronics. Under this legislation, manufacturers would be required to provide fair access to replacement parts and information manuals. If passed, the law would provide individuals (not just licensed repair companies) with the tools they need to repair their own devices!

Repair Cafes are popping up everywhere as a challenge to the consumerist tendency to "just buy a new one!" every time something seems to be out of commission.

Repair cafes can are a way to not only get your broken item fixed (often for free), but also spend time meeting new people and learning new skills! 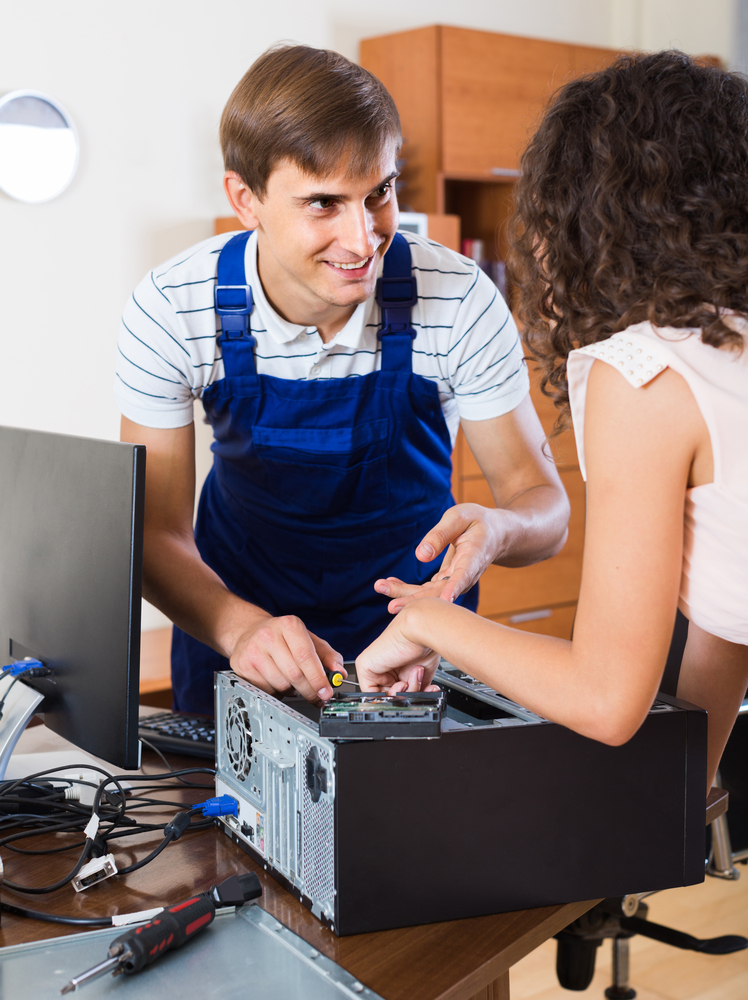 This repair café in Palo Alto, California has a repair rate of about 70%! They usually get a turn out of about 50 volunteer "fixers", so no need to wait in line or be on hold for hours!

Next time something breaks, think about looking for a repair café near you before running straight to the store!

Find a repair café near you!

Learn how to start your own repair café!

Fostering a culture of repair

While it might seem easier to just throw something in the bin and buy new, remember that even if a product is labeled as "sustainable", "green", or "eco-friendly", it still took energy to produce! Repairing what we already own eliminates the energy intensive steps we don't see before an item ends up in our shopping cart.

Let's take a stand against the throwaway culture of our society! Mending and repairing the things we already own is a fun and planet-strong alternative to buying new.

READ THIS NEXT: To beat the 'throwaway' waste crisis, we must design loveable objects – that last