We are wild tasty recipe which uses celery leaves and lemon pulp - components which we normally end up throwing away in our cooking. Adopting a root-to-shoot mentality in our cooking is a great way to care for the planet. 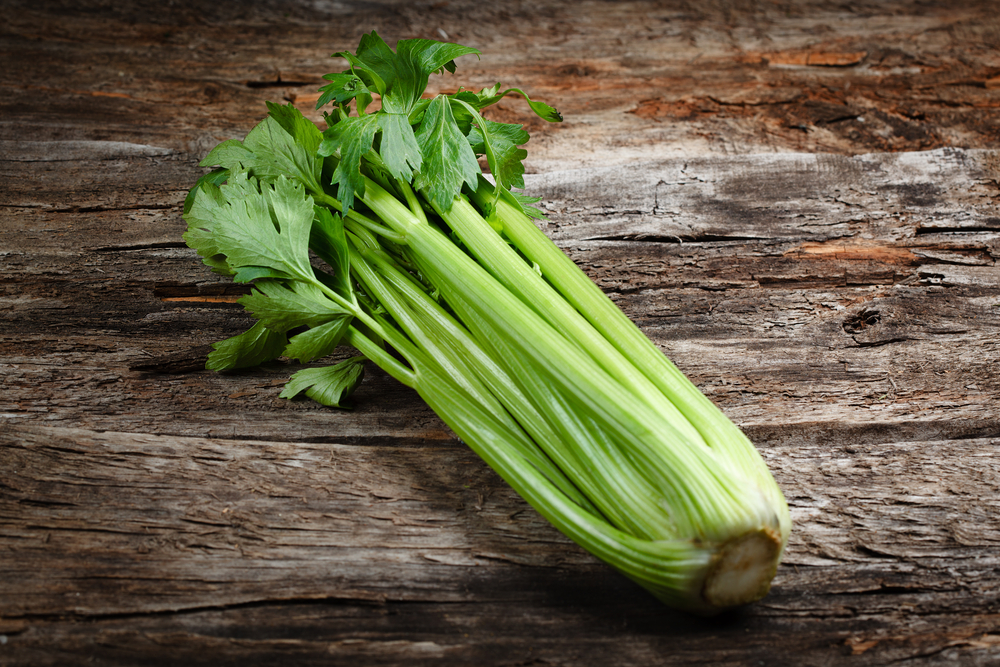 You're telling me celery leaves are edible?

Yes. Celery leaves are full of flavour and are great for you too. They are slimly more sour than celery which makes them great to add to salads. While there is a perception that celery leaves aren't edible - I even had one friend tell me they were poisonous - these myths can be incredibly damaging. It's sad to think of people missing out on these little bursts of flavour because of preconceived ideas about which components of fresh produce are edible and which parts aren't. Celery leaves, kiwi skins, even banana peels are examples of parts of ingredients which are normally thrown out, but can be used to make tasty and interesting meals.

But it's not just sad that we are missing out on new and interesting recipes, by throwing away usable parts of ingredients, we are actually contributing to a growing problem of food waste.

- US National Library of Medicine

As food rots, it releases methane which contributes to global warming at a much faster rate than CO2. We've written before about big projects combatting food waste like the Olympic Kitchen but being aware of recipes like this one provides us with a way to avoid food waste by using every component of an ingredient.


So get around this recipe for pesto celery and if you want to learn more about reducing food waste check out our top posts here.