Power to the People: The Struggle for Energy Justice

We live in a world of energy injustice.

One resource that we all need is energy. We need it to cook, keep warm or cool, light our homes and communicate.

Fairness is not a word associated with energy access: Multinational corporations consume more energy than entire nations, yet one in five people globally lack access to electricity. Millions more go without, simply because they cannot afford to pay for it. 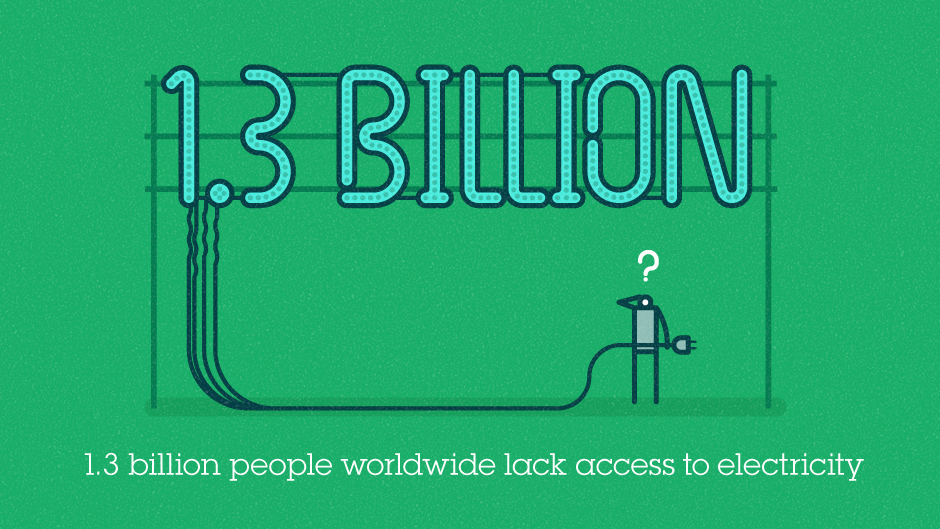 As Global Justice Now explains, "Like with food, much of the mainstream discourse on energy starts from the assumption that there is 'not enough' of it. This is a fallacy. Energy injustice has many causes, but a lack of energy resources is not one of them. Indeed, some of the countries with the lowest energy access rates are the ones most endowed with energy resources."

Around the world, the provision of essential energy has become increasingly about profits over people. Many countries have privatised their energy sectors, which is "partly a result of the agenda pursued by government aid agencies and "development" finance institutions" (The Leap).

While privatisation was aimed to improve access, it's so far failed to achieve this goal. In fact, "far from introducing greater efficiency, privatisation efforts have almost everywhere seen energy prices soar to the detriment of the poor who struggle to afford the bills" (Global Justice Now).

Today, this corporate grip over energy keeps 1.3 billion people without access to electricity. 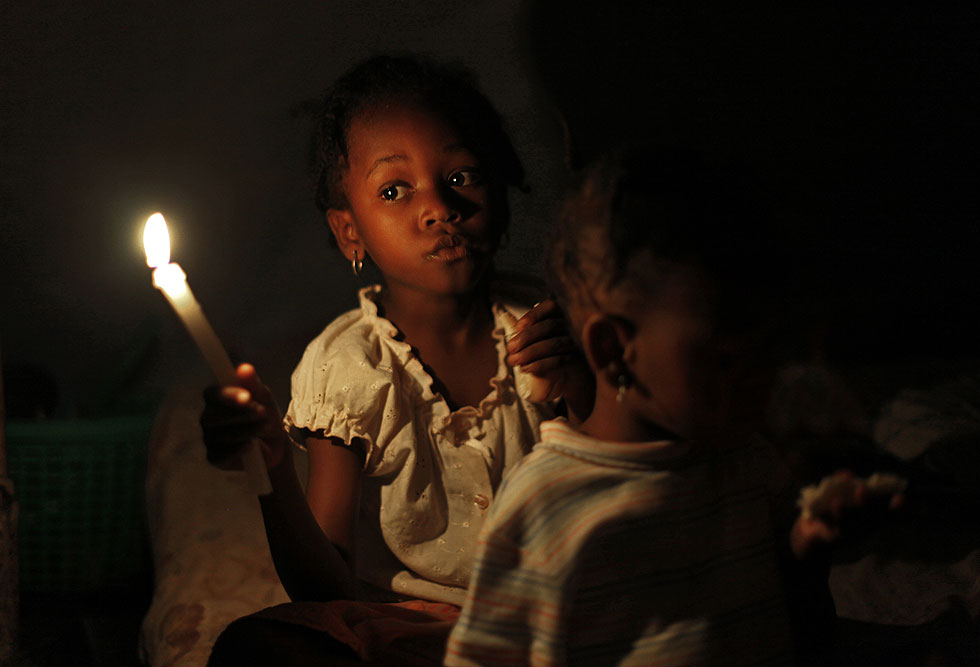 Lack of access to energy disproportionately affects women and girls. This is partly due to traditional gender roles, for example, in developing countries women tend to be responsible for time-consuming fuel collection and cooking.

Relatedly, indoor pollution from the use of cooking stoves is also a serious health problem for women, girls and boys under the age of 5.

Read more: This organisation has opened up so many opportunities for women through lighting up the urban slums of India!

The result of all these factors combined (plus others) is a total failure to improve energy access. In addition, we're seeing a continued dependence on dirty fossil fuels that cause displacement and health problems, devastate local environments, and push us towards runaway climate change (Global Justice Now).

Climate change hits the world's poorest and women hardest. All over the globe millions are already seeing falling crop yields, increased drought and flooding, as well as other drastic impacts of climate change. These problems are likely to continue into the future unless we take global action now.

Read more: Why climate change is a woman's fight 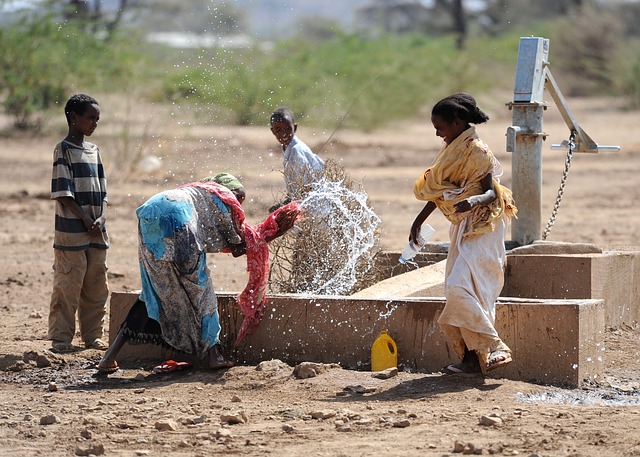 Energy justice means building energy systems that reflect the needs and priorities of all people, are safe, affordable, and are environmentally sound.

So why wouldn't that be us?

There is no one-size-fits-all solution

Around the world, people are already starting to use decentralised and community-owned energy systems which give them control over energy.

Community energy is local people come together to finance their own energy infrastructure projects.

Projects such as small-scale, off-grid, renewable energy cooperatives empower communities to own and maintaining solar panels, wind turbines or other technologies that provide clean energy for everyone.

These sorts of projects have an important role to play in bringing electricity to remote areas and small communities but are also being explored in large cities too. Later this year Sydney will have its first community solar energy project started by Sydney Renewable Power Company.

And, despite the fossil fuel industry's claims, the developing world is looking to move away from antiquated, polluting energy sources.

Read: Let there be light - How one startup brightens poor communities. 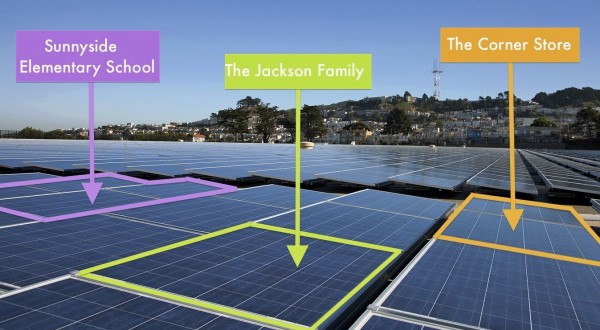 We're not going to enable all people to meet their energy needs or tackle climate change if we carry on with business as usual.

The Women's Global Call For Climate Justice says that we must "demand an end to fossil fuels, nuclear power, mega dams, geo-engineering, and other high-risk energy technologies."

We will have a world of 100% renewables if enough people demand it.

Read this next: Is Kiribati set to be the next climate refugee?