Power To The People: How Communities Can Help Meet Our Renewable Energy Goals

The federal election campaign has highlighted the very different visions of Australia's renewable energy future held by the major parties. The Coalition government supports the present Renewable Energy Target (RET) of 33,000 gigawatt-hours from large-scale projects in 2020, which it negotiated with the Labor opposition in 2015.

It's expected to deliver just over a 23% contribution of renewables to the Australian electricity sector in 2020. There is, most likely, only one more federal election before then.

For the longer term, the Coalition proposes no change to this target before 2030 which, given future demand growth, might well see renewables' contribution to Australian electricity supply actually fall.

By comparison, Labor has a target of 50% renewable electricity by 2030 and the Greens a 90% target. Complicating the situation further are the ambitious targets of some state and territory governments.

Targets require means to actually achieve them. The RET is a target, but also a mechanism based around trading in Renewable Energy Certificates. Meeting the agreed 2020 target requires new renewable energy generation to provide these certificates.

The Clean Energy Council estimates that an additional 6,000 megawatts of new renewable generation, requiring around A$10 billion of investment, will be required by 2020.

The new generation and investment required to meet Labor or the Greens' far more ambitious 2030 targets is, of course, far greater.

Energy for the people

Why would these small-scale projects matter for reaching ambitious renewable energy targets? Surely large industry players are better placed to develop renewables than the community?

Perhaps, but the transition to a renewable energy future will almost certainly require high levels of social consensus and engagement, and community renewable energy can play a key role in building this.

The 2016 edition of the highly authoritative Renewables Global Status Report has just been released, and includes a special chapter on CRE.

If we consider industrialised countries with major progress on renewable energy over the past few decades and ambitious future targets, community energy seems to have played a key role in a number of them.

For example, Denmark has already nearly reached its 50% target for renewable electricity by 2020 and was a pioneer in community energy, beginning in the late 1970s.

Denmark has already nearly reached its 50% target for renewable electricity by 2020 and was a pioneer in community energy, beginning in the late 1970s.

Germany reached 32% renewable electricity in 2015 with a target of 40% to 45% by 2025, and has some 850 energy cooperatives. Almost half of its installed capacity is owned by households, communities and farmers.

Community ownership has become a well-established part of the renewable energy sector, and to the energy transition in western countries such as Germany, Denmark, Britain and, increasingly, the United States.

But it is still a fairly new concept to Australia. 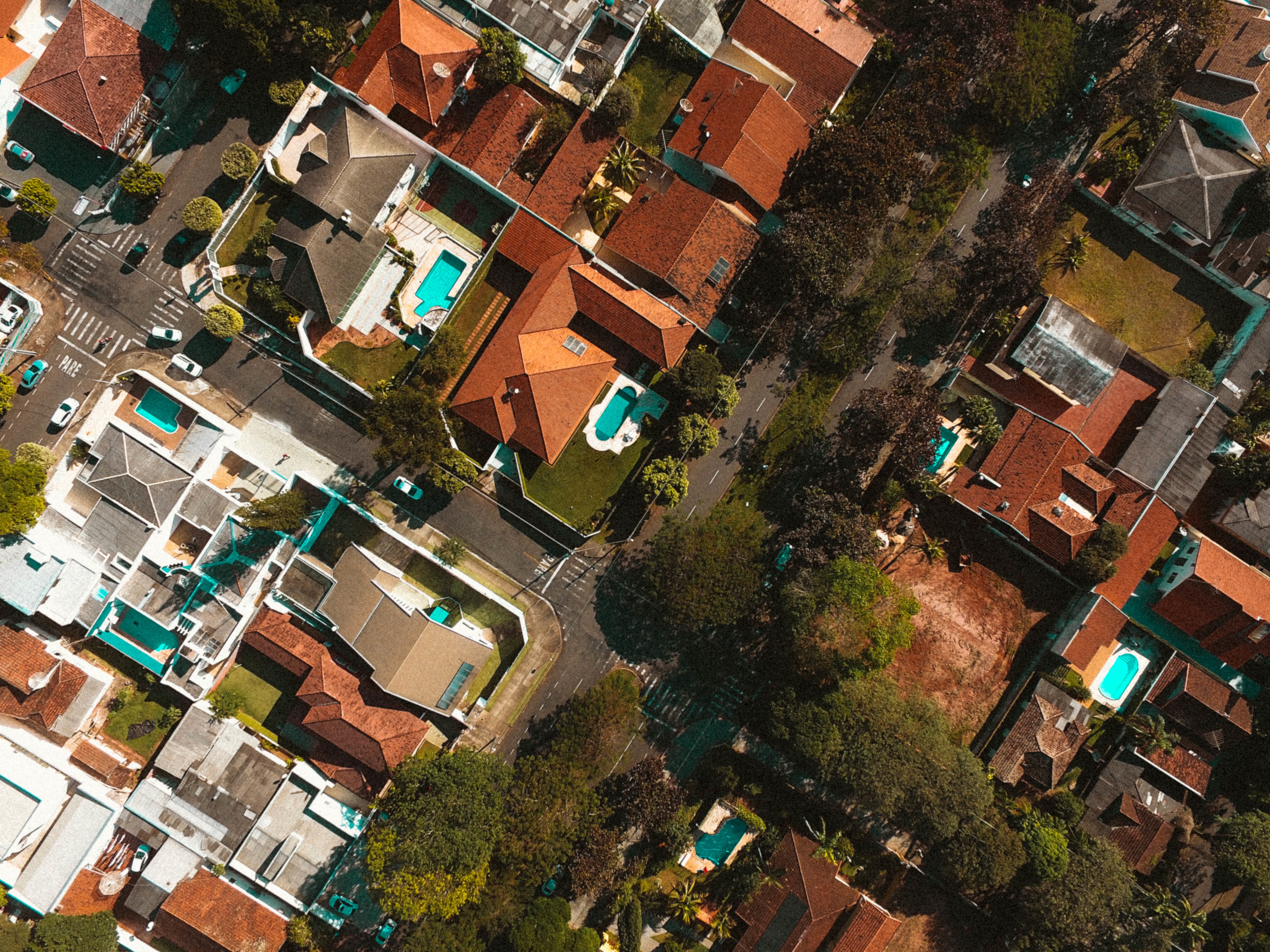 One reason for this may be the design of our RET itself.

It is actually two schemes: one specifically tailored for households and small business, and the other for far larger-scale projects.

As a result, Australia's renewable landscape is characterised by large utility-sized projects, mostly wind, hydro and bioenergy. Large-scale solar now looks to be taking off too.

At the other end of the spectrum are some 1.5 million household solar photovoltaic (PV) systems; indeed, Australia has the most household PV systems per person in the world.

Do we need them given the community's enthusiastic embrace of household PV? Well, not all households have a roof to call their own on which they can install a PV system. For example, 14% of Australians live in apartments. There are also other promising renewable opportunities such as mid-sized wind and biomass projects whose deployment is generally beyond the capabilities of individuals.

Australia's small but growing community movement with over 70 groups and more than 30 operating projects, would certainly seem to highlight the opportunity that now presents itself here – and raises the question of what governments might do to assist them.

International experience highlights that a range of policy support and other initiatives are a prerequisite for community energy success. Communities often lack the funding, knowledge, capacities or network to organise and construct a project. Specific support for community energy can help reduce risks, build community capability and increase the economic viability of these projects.

Indeed, it is interesting to note that recently announced, more market-focused, changes to the German Renewable Energy Act are being widely criticised because of their likely adverse impacts on community renewable energy.

In Australia, Labor has pledged A$98.7 million and the Greens a total of A$265.2 million to support CRE projects ahead of the election.

Both commitments include support to provide local groups with technical, legal and administrative expertise as seen in so-called "community powerhouses", which are modelled on the Moreland Energy Foundation. Funding for a network of these new support organisations could help to leverage the efforts of community members, local governments and private business towards CRE projects.

The Greens' plan also comprises a range of other initiatives such as tax incentives to support the emerging community renewable energy sector.

The Coalition, by comparison, has pledged A$5 million for grants of up to A$15,000 to community groups to install rooftop PV, solar hot water, other small-scale renewables, and battery energy storage systems, as part of their Solar Communities program.

This might seem strange given the opportunity for CRE to create rural and regional investment and jobs. The Green Tea Party movement in the United States highlights that even the most conservative can get behind community renewables.

Importantly, experience in Australia and elsewhere shows that we need to revisit electricity market arrangements, including regulations governing connection and network tariffs, to facilitate CRE. Our research (just accepted for publication in the Journal of Energy Research & Social Science) has also highlighted that local governments can play a key role in supporting community engagement with renewable energy.

Given the opportunity to spread the benefits of renewables more broadly across the community, we really need all levels of government to get involved.

This article was originally posted on The Conversation.