Plastic Microfibres: What We Know So Far And How To Help

Plastic fibres in our clothes are damaging waterways, marine ecosystems and our foodchain. As we wash our clothes, fibres travel all the way into lakes, rivers and the ocean where they find their way into the stomachs of fish and other wildlife.

To what extent are they a problem?

To put it into perspective, 85% of the human made debris found on shorelines around the world is made up of microfibres. These fibres do not only affect fish, but also zooplankton, benthic organisms and mussels, which find these fibres stuck in their intestinal tract, and thus suffer from non-biodegradable gut blockage. When organisms ingest these plastic microfibres they are given a false sensation of satiety which affects their ability to process real food. This deceptive sense of fullness often results in starvation. Medals fish in Japan have been found to suffer from liver stress when exposed to microfibres. And although mussels and oysters are particularly susceptible to microfibre consumption, swordfish, bluefin and albacore tuna are other commonly consumed species which suffer the consequences of this kind of pollution.

As a result, humans are directly impacted by the effects of microplastic consumption. When we consume these marine species, we are ingesting an unknown quantity of toxic compounds. 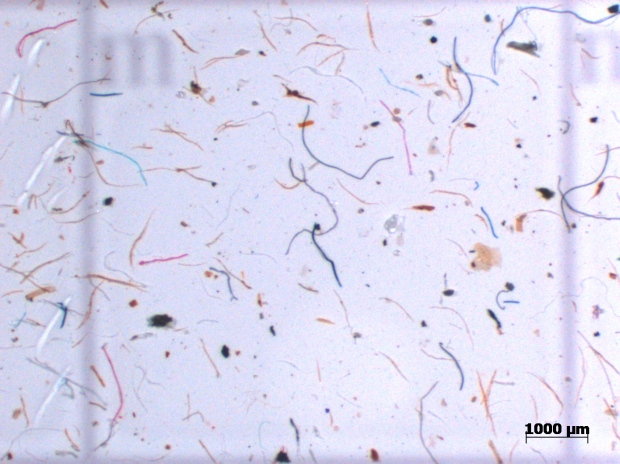 Scientists are still trying to develop a reliable and repeatable method for reporting the impact of microplastic pollution and its impact on human health and marine ecosystems. Although the extent to which these fibres pollute is yet to be determined, its negative impact is not questioned.

What can we do about microfibre pollution?

To solve this problem, it's important to look to a combination of solutions on both industry and consumer levels. We can urge textile brands to review the impact of their fabrics, pressure washing machine companies to install appropriate filtration devices and municipal water management to investigate better ways to filter waste water.

On the consumer end, we can each take action to reduce the amount of plastic microfibres entering the ocean, starting today. Here's how. 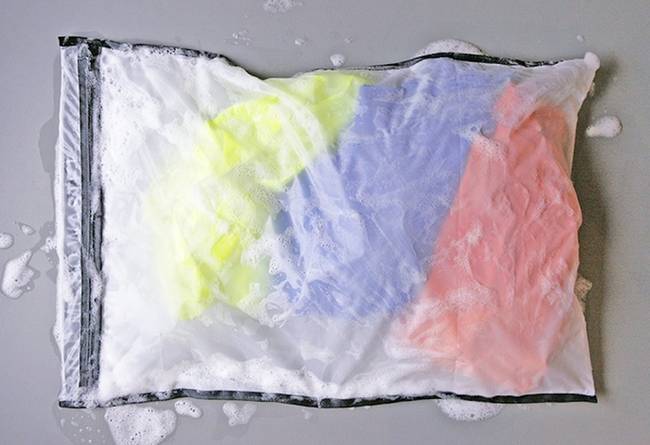 Most importantly, if we all spread the word about microfibre pollution, we can encourage further research into the problem and make polluting industries accountable.Written by Anna Calderon

Anna Calderon is a Master's student at Concordia University in Montreal. She works as a researcher for the Lab of Latin American Studies and serves as executive director of Say Ça!, a non-profit organization which provides support to refugee youth.

Read this next: Is Secondhand Shopping Really As Sustainable As We Think?