[IN PICTURES] Our world of overconsumption

These images will open your eyes to the impact the modern world has on the environment.

We have the luxury of living in one of the most beautiful countries in the world. Australia is sparsely populated and rich with green bush, blue oceans and clear skies. We don't often get the opportunity to see what it's like to live in a place where mass human consumption has taken its toll.

These images remind us of why it's important to do our bit, every day, no matter how small, to help preserve the natural beauty of our world. 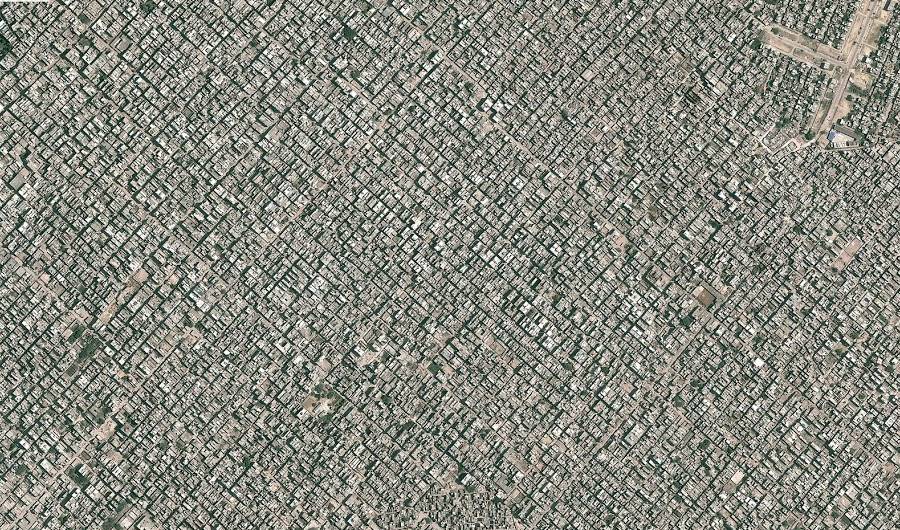 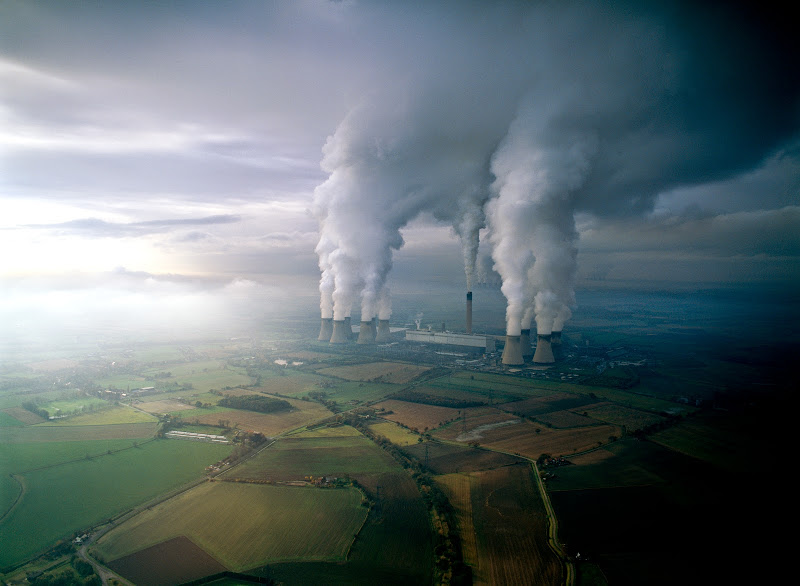 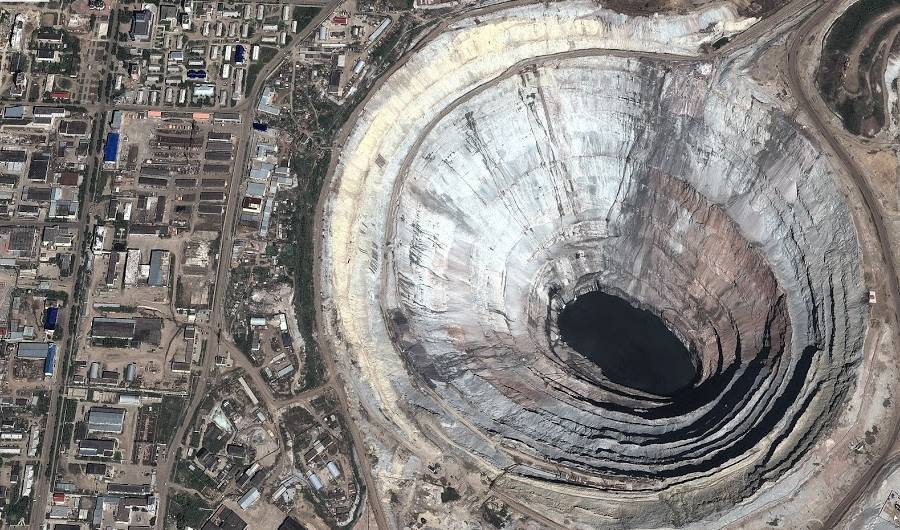 The worlds largest diamond mine. Picture by Digital Globe/Foundation for Deep Ecology. 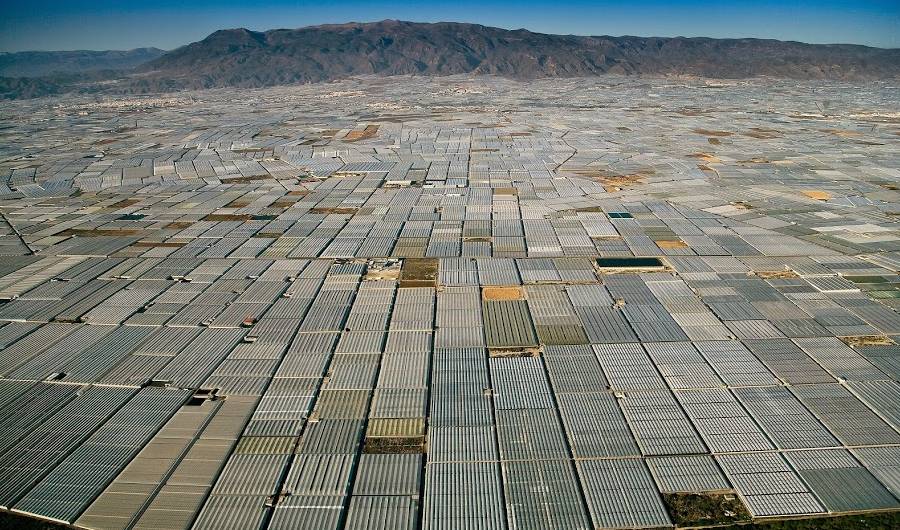 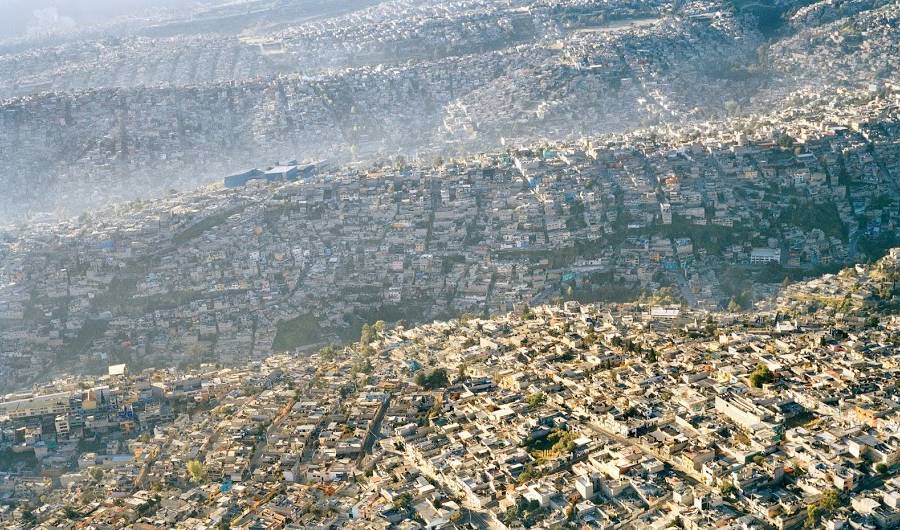 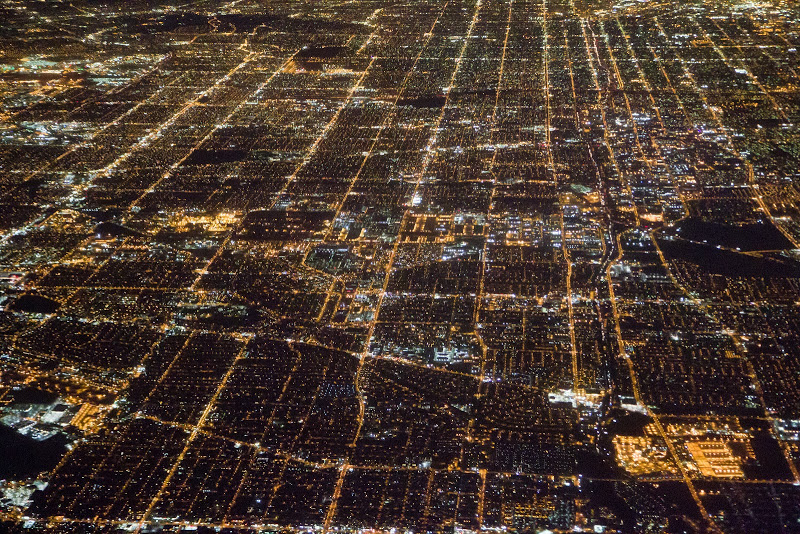 The LA city lights. A city famous for having more cars than people. Picture by Mike Hedge. 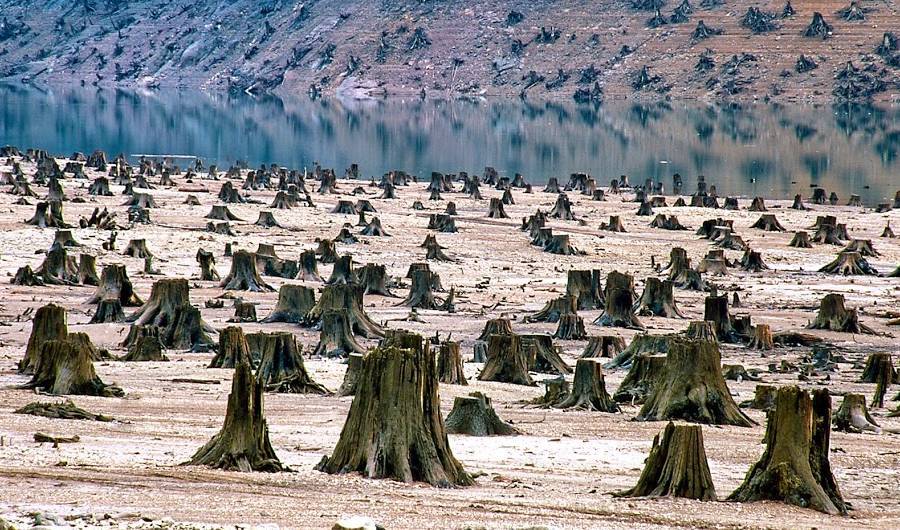 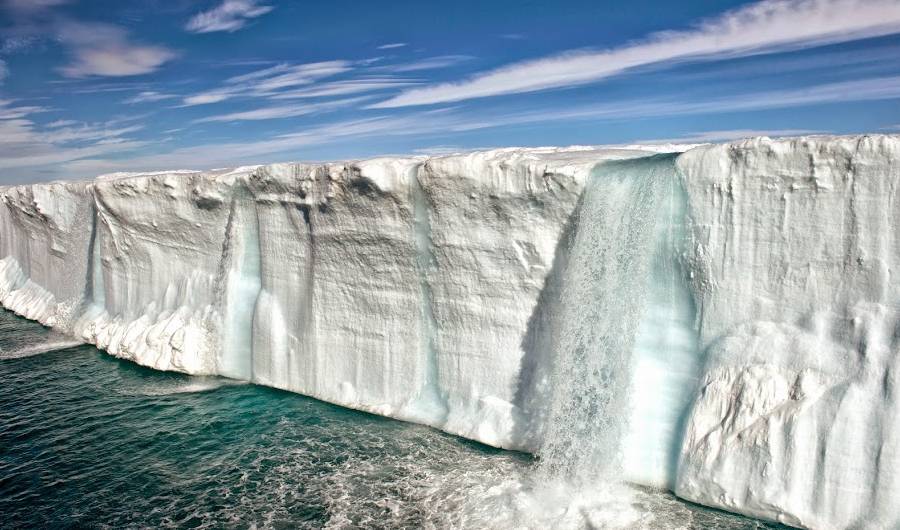 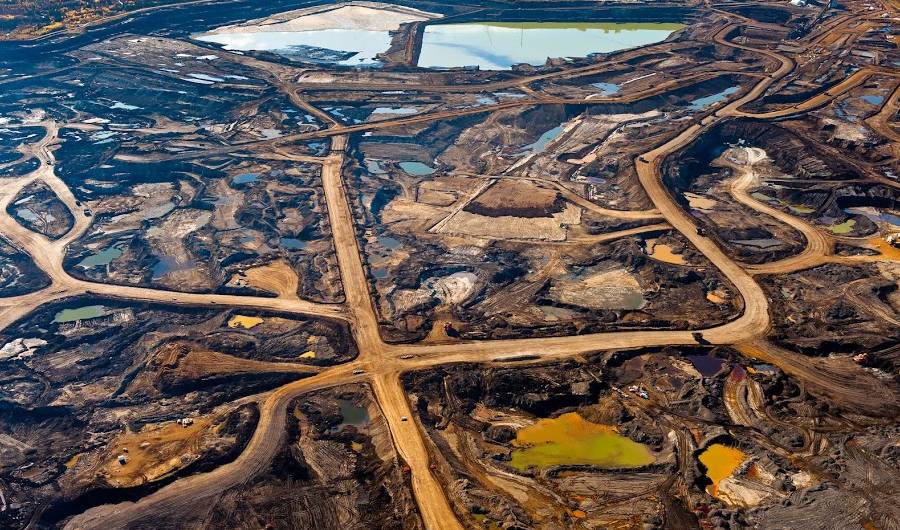 Open pit mining, Alberta, Canada. This can be seen from space. Photo by Garth Lentz 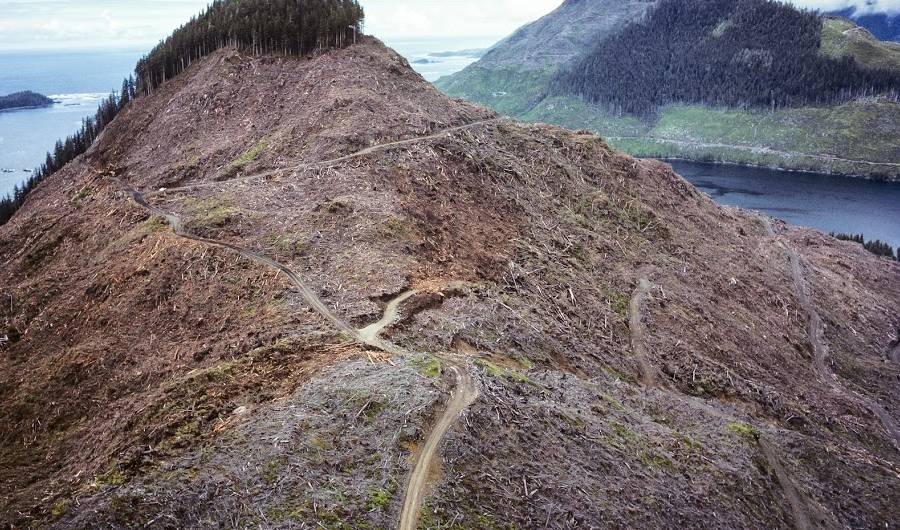 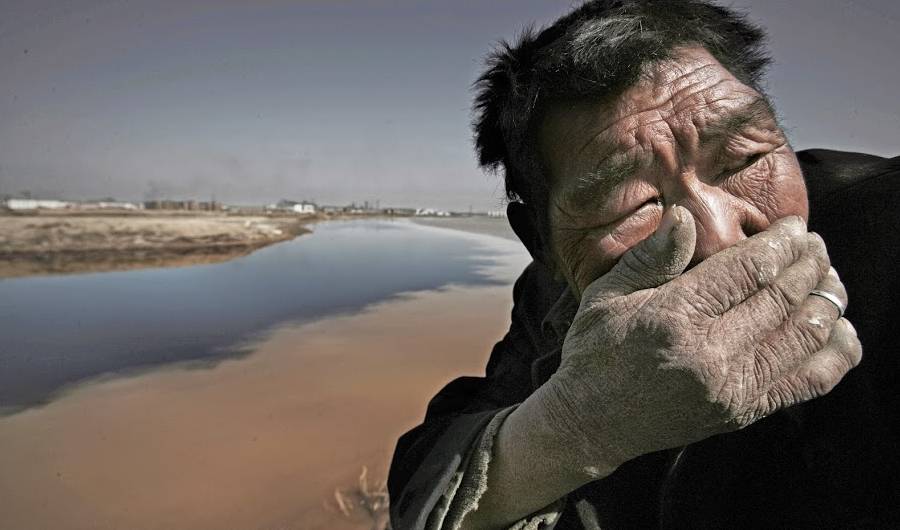 A man turns away from the smell of the Yellow River, China. Picture by Lu Guang. 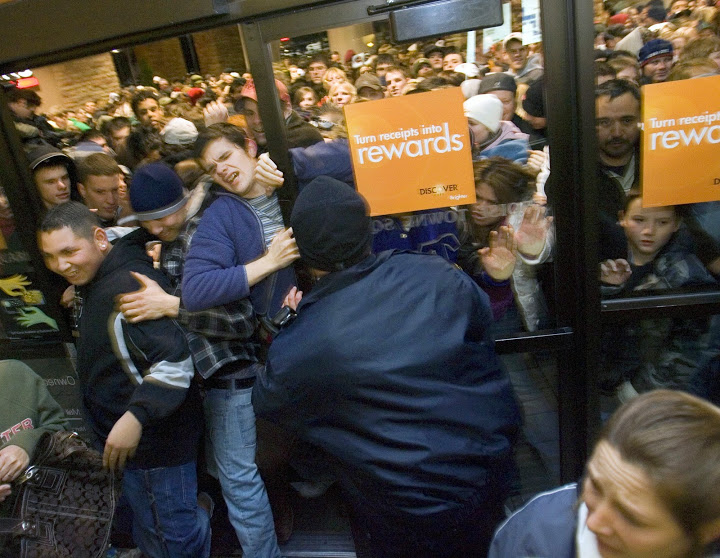 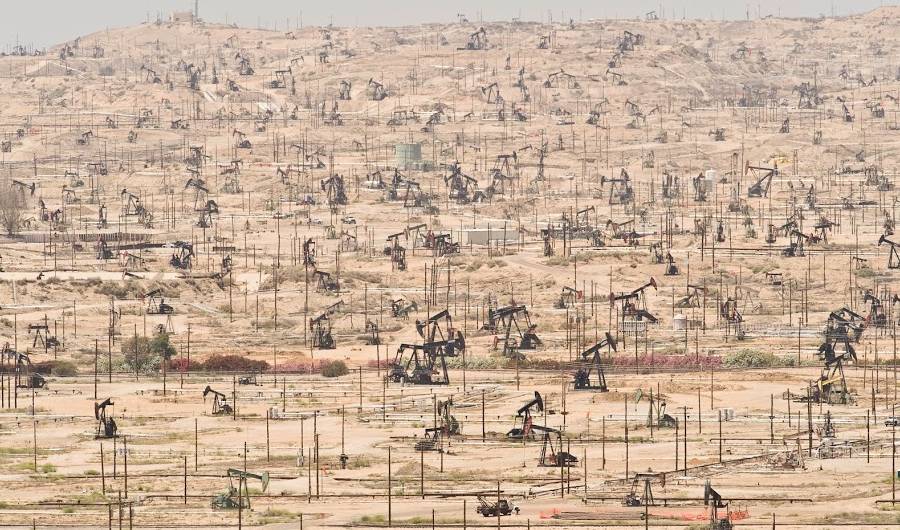 It' may be hard to imagine how we could possibly reverse what we've done. But every little bit counts. As environmental advocates, it's our obligation to create awareness of these issues, and do every little bit we can to reduce our pollution and waste.

READ THIS NEXT: How fast fashion is destroying developing countries