I know that environmentalists tend to have a hard time when talking about meat consumption. So here are a few points to get this conversation started before you develop an image of me as a hard-core vegan determined to deprive you of your steak:

Firstly, here at 1 Million Women we think that there are many ways that people can reduce their carbon footprint: going vegan is just ONE of these ways.

Secondly, although we love sharing plant-based recipes, our team is quite diverse! In the office we have a few meat-eaters and a few vegetarians. We all manage to get along without moral debates breaking out every two seconds.

Thirdly, it would be irresponsible for us as an environmental organisation to neglect the issue of meat production, which produces 15% of all greenhouse gases. It's a very real issue, so it's worth discussing.

Finally, new research from Chatham House indicates that residents across 12 countries would be willing to back a tax on meat, not only for environmental reasons but also in the interests of health.

According to the report, "A shift to healthier patterns of meat-eating could bring a quarter of the emissions reductions we need to keep on track for a two-degree world."

“Reducing global meat consumption will be critical to keeping global warming below the ‘danger level’ of two degrees Celsius, the main goal of the climate negotiations in Paris.”

In regards to health, the report found that on average, people in industrialised countries such as Australia and the US eat twice as much meat as is deemed healthy by experts. This is leading to an increase in diseases such as obesity and type-2 diabetes.

So why do governments, if they know it is a health and environmental issue, do little to encourage the reduced consumption of meat?

The Chatham House report suggests that fear of public backlash against any attempts to intervene into dietary choices is a driving factor. At the same time, "low public awareness means they feel little pressure to intervene".

The way forward, therefore, is for governments and educators to work together to provide information to the public in order to assist informed decision-making when it comes to meat consumption. 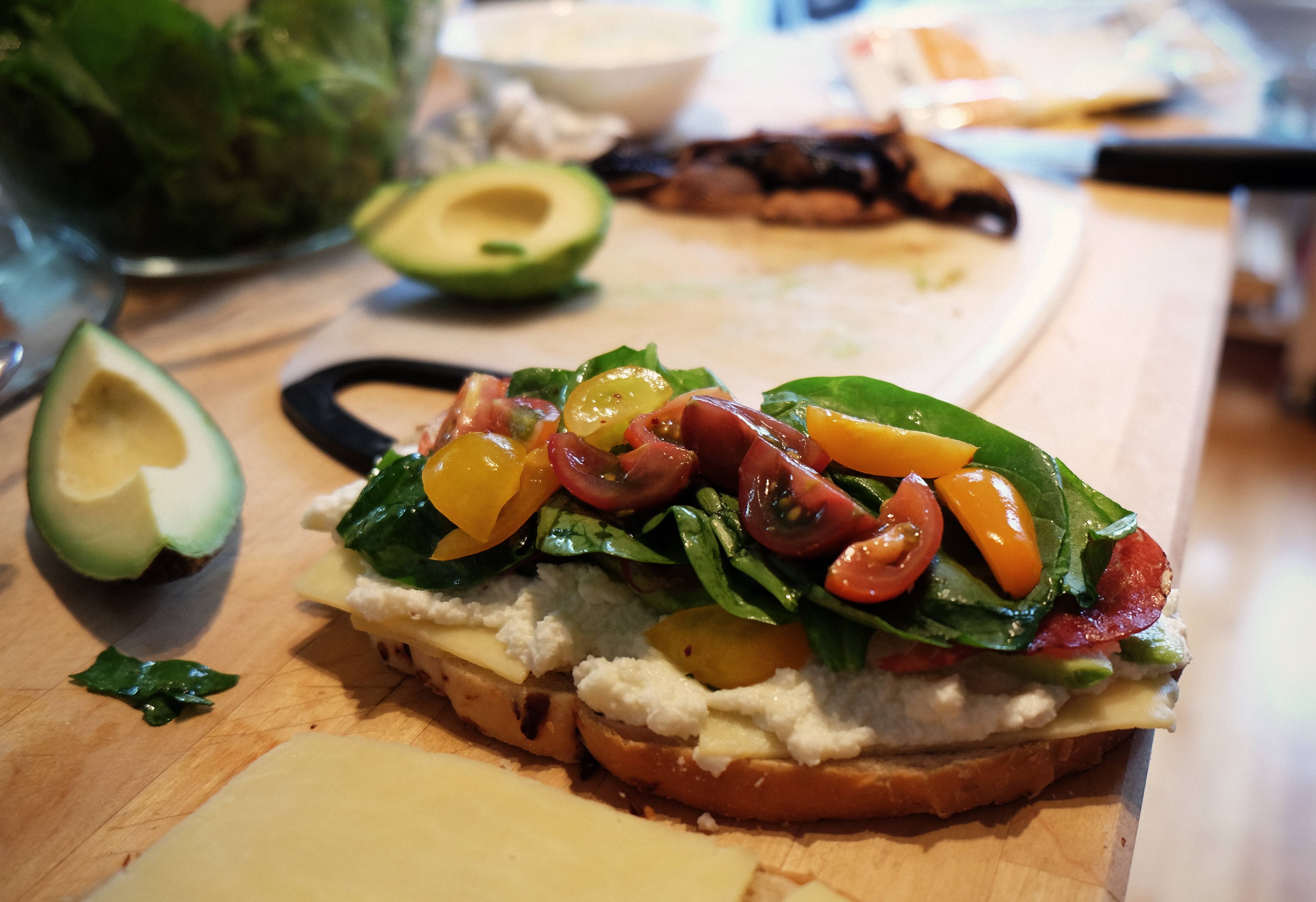 Not only would this have a significant impact on global carbon emissions, but would also be a low-cost method for reducing our collective carbon footprint.

“We are not in any way advocating for global vegetarianism,” said Wellesley. “We can see massive changes [to emissions] from just converging around healthy levels of meat eating.”

On top of this, a cultural shift will need to take place. In Australian society, for example, meat is often synonymous with lifestyle, from a barbecue on Christmas Day to a Bunnings sausage sizzle.

READ THIS NEXT: 1 Million Women's guide on adapting to a plant-based diet

What do you think? Are you a meat-eater? Would you be willing to cut down on your consumption? Let us know in the comments below!

1 Million Women is more than our name, it's our goal! We're building a movement of strong, inspirational women acting on climate change by leading low-carbon lives. To make sure that our message has an impact, we need more women adding their voice. We need to be louder. Joining us online means your voice and actions can be counted. We need you!