Following shocking images of those fleeing the Syrian crisis, the entire 1 Million Women team has been feeling at a loss for what to do to help those in need.

As I wrote to my friend Maryam Hashemi, "I feel so hopeless all the way over here in Australia." Of course, Australians are making our voices hear with events such as the Light the Dark events, but it's easy to feel hopeless when the image of a drowned child dominates the media. 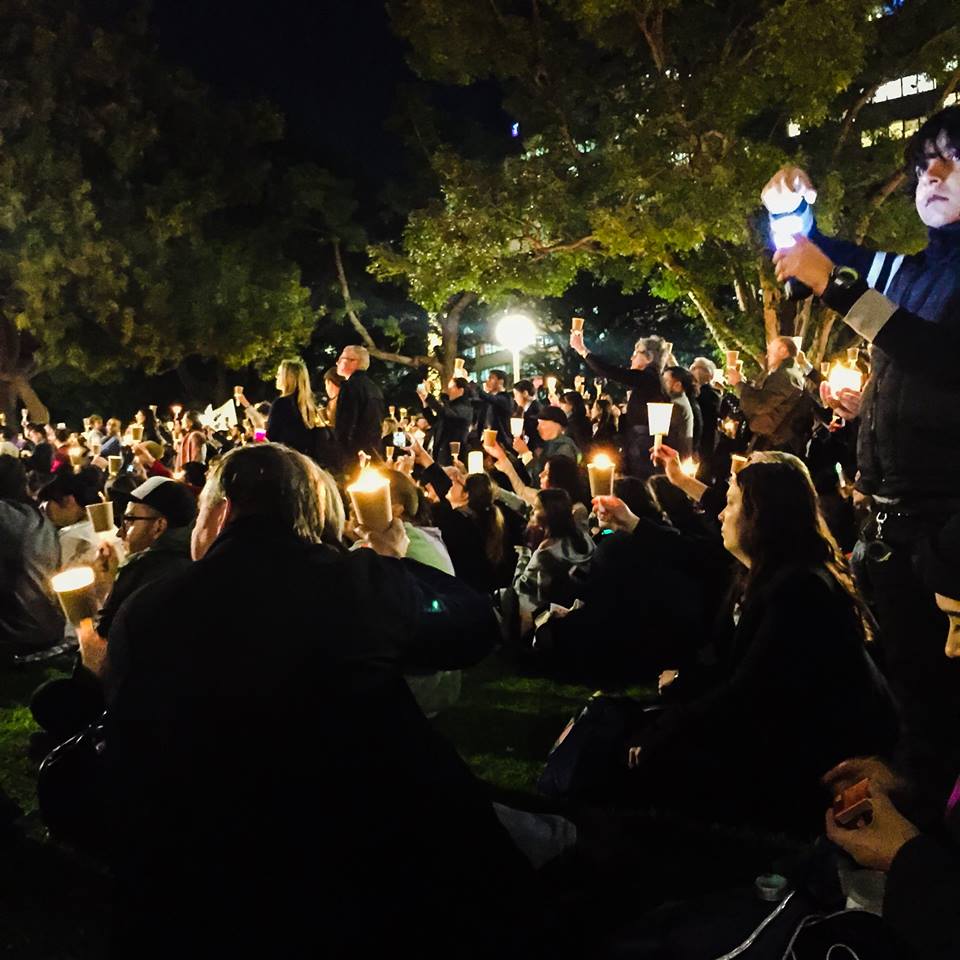 Mayam's letter back to me is also a strong message to the world:

Listen, Steph, you hear so much about the situation about refugees in Europe. It's awful … sometimes I just want to cry because of all these sad things, especially the kids.

On Saturday I finally got to see my father, Majid Hashemi, via Skype. At the moment he's in Istanbul for work. He told me he wanted to go out and have a look at the city, which he hadn't seen yet. The next day he send me pictures of a young boy: "look, I saw this Syrian boy sitting on the street, crying and without shoes". Majid tried to communicate with the boy, but was unable to, so he found someone to translate and together they went to eat something. They also went into a shop to buy the boy some shoes. At the end of the night, however, he had to watch as the boy went his own way. 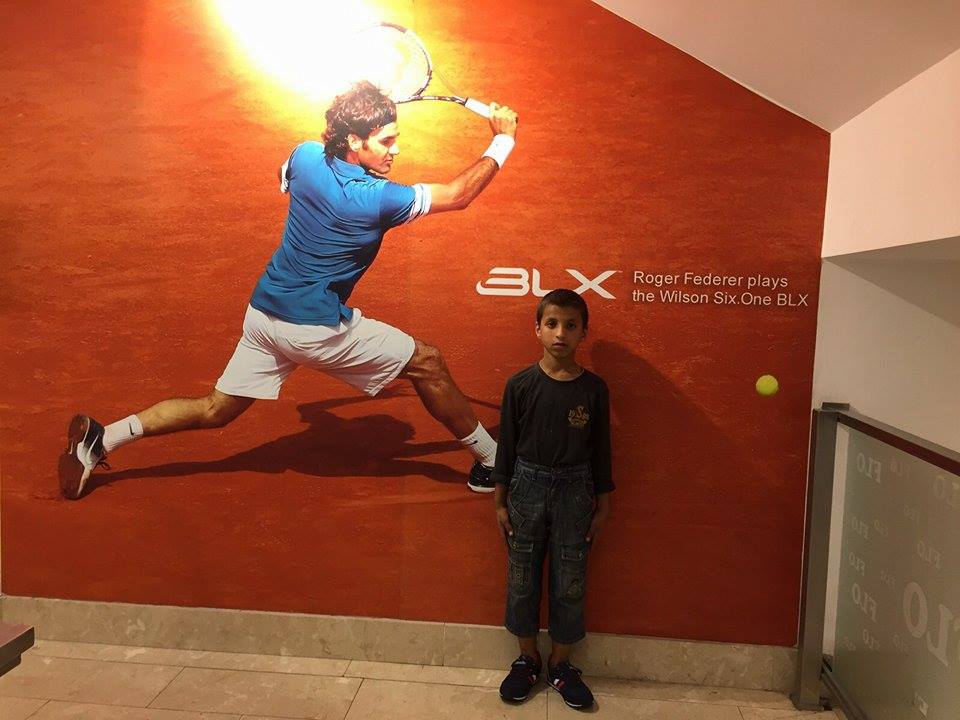 This story, unfortunately, is not rare here in Europe. Refugees, among them women, mothers with their children and teenagers, come here to find shelter and we do our best to help them. Since the beginning of the Syrian war in 2011, about 2.9 million refugees have fled the conflict. In Homs, a Syrian city and the "stronghold" of the rebels, provisions for the people are getting worse every day because of the installation of control bases. In some quarters they still have electricity and water, but vegetables, milk and other staples are in short supply. Anxious children hear bombs exploding above their heads and everyday people die.

According to the UN, more than 100.000 people have been killed since March 2011, while millions have been displaced from their homes. 75% are women and children. I know it's not easy to imagine the situation for these people, but we can all help a little bit.

Nobody expects you to change the world but with a little solidarity and charity, together, we can make this world a better place.

I'm still here in Italy but as soon as I have the chance to help in a refugee camp, I'll do so. I can't just sit at home on my couch and chill. I need to help. Where I live in Berlin, they opened a refugee safe house around the corner. I'm going to help there. In Berlin we have many, many refugees.

Just one last thing that I want to shout out into the world: "STOP THE WAR IN SYRIA !

Maryam's letter really got me thinking: how many more of these crises will I see in my lifetime? How many will be, like this one, significantly shaped by climate change?

The Guardian's Craig Bennet writes, "it would seem that one of the key triggers for the 2011 Syrian uprising was the 2006 to 2010 drought, the most severe on record in this fertile region, itself probably caused or exacerbated by climate change....There will always be a multitude of drivers behind of social unrest and armed conflict...the evidence suggests it would be wrong to say it didn't play a contributing role."

This link between climate change and humanitarian crises, so well expressed in this comic, is a link not often made clear in the media. We see the horror stories, watch the political debates, but rarely know why it's all started in the first place.

if we really want to reduce the future suffering of millions of refugees, and politicians want to avoid more shameful paralysis in the years ahead, we also need to look at the bigger picture.

We need to consider, therefore, how ignoring the progression of climate change will impact not only those living in the Pacific Islands, Alaska and other vulnerable areas, but also how future conflicts may be sparked or made worse by an increasingly dire climate situation under global warming.

READ THIS NEXT: Forget oil, politics and religion: Syria's war has a lot to do with climate change