Not Just Nice To Have: Nature In The Workplace Makes Employees Happier And Healthier

Bringing nature into the workplace can help reduce stress and increase creativity and focus, research shows.

Some researchers suggest humans have an innate need to be connected with nature. This is called biophilia. But as housing density, commute times, and office hours increase, we are spending less and less time in natural environments.

Workplace stress costs American businesses up to US$190 billion every year in healthcare costs alone. This is why bringing nature into the office can have such a big impact on employee wellbeing.

Incorporating nature into the workplace can take many different forms including living green walls, indoor trees and planter boxes. Even views of nature on television screens or art can positively impact mood and wellbeing. 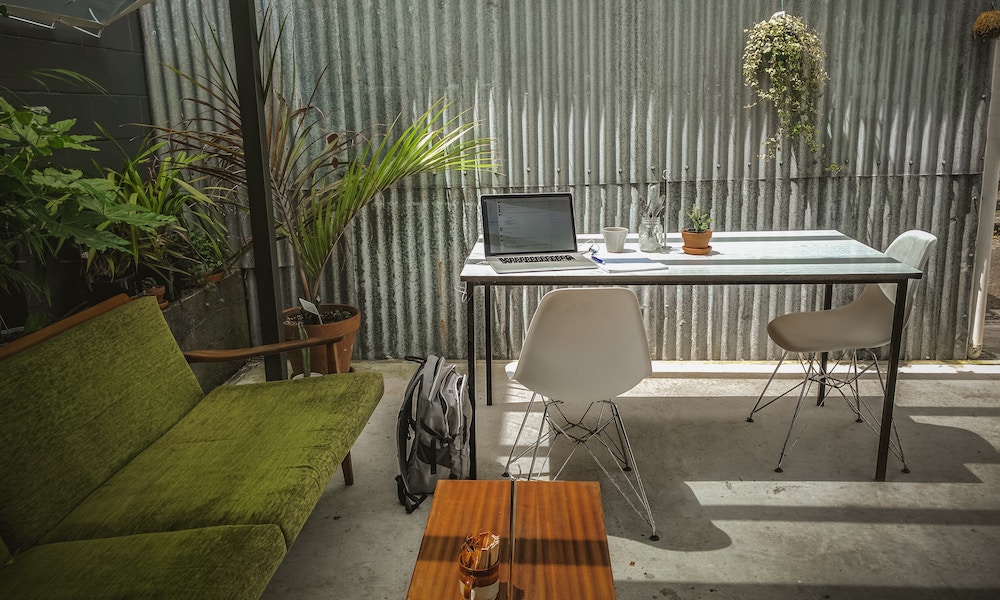 Your environment has a huge impact on mood

Just being able to see nature has been shown to increase both self-esteem and mood, particularly among younger people.

Attention restoration theory suggests that looking at nature can cause the brain to shift into a different mode of processing. Researchers studied brain scans of people who were randomly assigned to look at pictures of a green meadow or a concrete roof for 40 seconds. Even this brief glimpse of nature was enough to shift the brain into a more relaxed mode.

Researchers also got the participants to do a task that measured their attention. The ones who had seen the picture of the meadow performed significantly better than the others, making less mistakes and getting less distracted.

Several other experiments and studies that included sounds of running water and forest smells also show that exposure to nature not only improved subjective measures of stress, but also physiological factors like heart rates and blood pressure.

Nature and the workplace

Researchers in America looked at the connection between environment and employee sickness. They found that 10% of employee absences could be explained by office design that did not include views of nature or sufficient daylight. 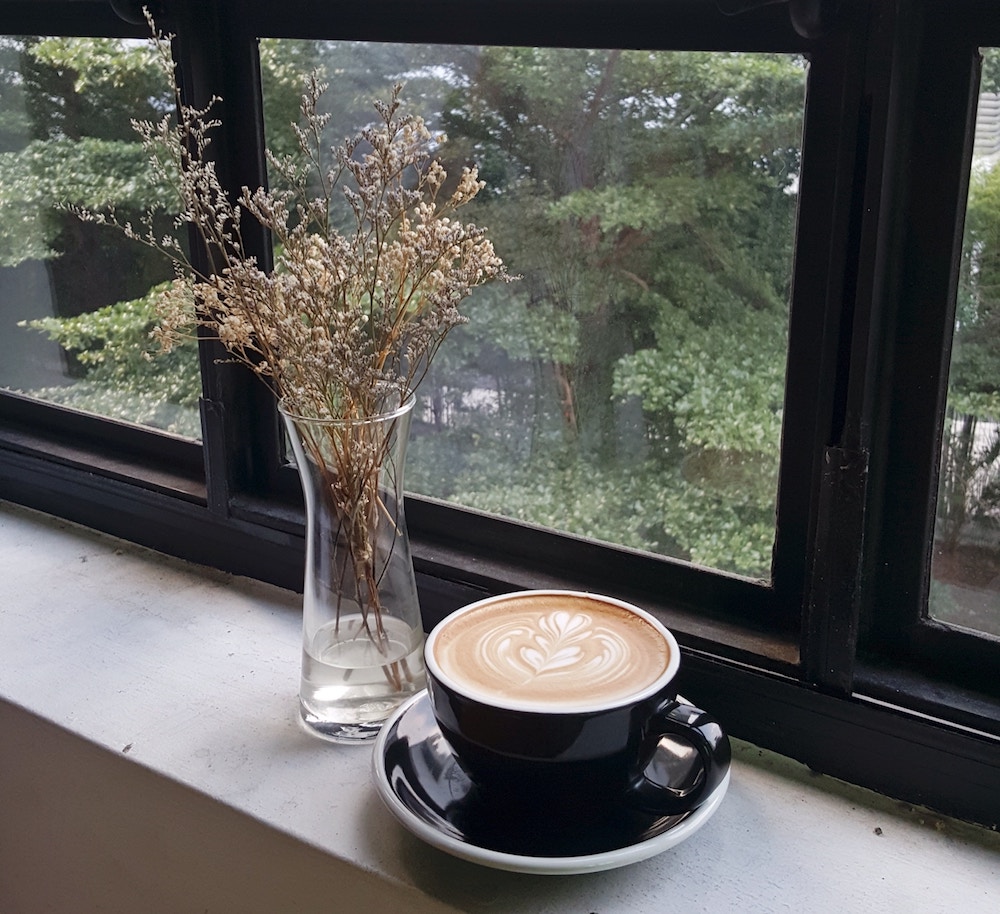 Another study from the United Kingdom found that bringing plants into workplace not only increased productivity by 15%, but also increased concentration and workplace satisfaction.

But even where there aren't windows onto nature, and it isn't possible to bring in plants, some of the same effects can be achieved. Simulated views of nature, using high definition televisions, have also been shown to create positive effects, such as lowering heart rates and blood pressure.

But it's not just the sights and sounds of nature that are beneficial. It's also good to create spaces where employees can go to take time out, such as indoor gardens. These spaces provide opportunities for restoration, privacy and retreat from noise.

The importance of well designed spaces such as these for employees appears particularly relevant with the rise of open-plan workplaces where employees may have little respite from noise and distraction.

When I started my working life, the only plants in the office were the occasional dusty, limp palm. In recent years, it seems as if every new office, cafe and public building has a green wall. The research shows this is not just another office design fad. There is a business case for bringing nature into the office, in terms of reduced costs and increased employee wellbeing and happiness.

Read this next: Houseplants you probably won't kill