Did you know A Woman Was The First To Discover Greenhouse Gas?

Woman first to discover greenhouse effect; man takes credit. Other breaking news, the sun rises every day, and the sky is blue!

Women are still to this day fighting to not be written out of history. In 2016, it was revealed that a woman named Eunice Foote discovered the greenhouse gas effect.

The greenhouse gas effect is possibly the most important scientific discovery and has led us to the scientific evidence of global warming and climate change.

Simply put, earth's temperature is stable and mild due to the atmosphere around it. Unlike other planets, the earth has a shielding layer that insulates the planet.

Read Next: Meet The Woman Who Took On Canada's Oil Companies And Won

This layer protects the planet from the extreme heat of the sun as well as the extreme colds experienced when the sun is not in direct contact and is known as earth's atmosphere.

97% of scientists agree that humans have drastically changed the balance of the earth's atmosphere over the past two centuries, which has resulted in global warming.

The greenhouse effect was the first discovery, which led us to understand how our everyday actions impact the warming of the planet.

In 1859 a scientist by the name of John Tyndall published his scientific findings about how greenhouses gases, including carbon dioxide, trap heat in the earth's atmosphere.

However, historians looking into the discovery recently found that Eunice Foote gave a presentation to a top US science conference in 1856, three years before Tyndall published his findings.

Within her presentation, Foote describes filling glass jars with water vapour, carbon dioxide and air then comparing how much they heated up in the sun.

Stating, "The highest effect of the sun's rays I have found to be in carbonic acid gas," which we now refer to as carbon dioxide. 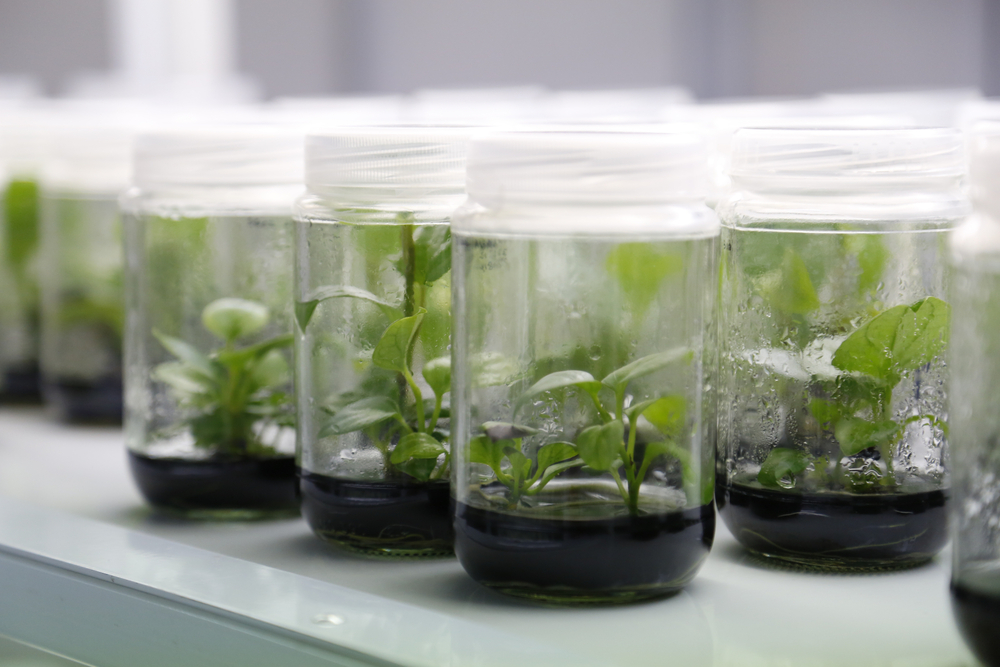 Foote goes on to consider the idea that high levels of carbon dioxide in our air could influence global temperatures hypothesising, "An atmosphere of that gas would give our earth a high temperature".

This speculation is the backbone of the scientific community, global governments, the United Nations as well as high profile celebrities calling for climate action to try and preserve the planet.

Which means for the past 160 years we've had the knowledge of climate change all the while globally sticking our heads in the sand.

Read Next: Why Climate Change Is Worse For Women

Women have not only been written out of history but also had to work as 'volunteers' in laboratories and had their discoveries credited to their male colleagues and husbands. The inequalities are deeply entrenched within the scientific community.

Not only are women underrepresented in the sciences but too often they are also under-represented in global politics. In 2013 in Australia there was a single woman in the Australian cabinet, and in the US that same year only 18.5% of Congress were female.

At 1 Million Women, we strongly believe that equal participation of women is essential for the successful initiation, implementation, monitoring and evaluation of climate change policies.

In many cases, the unequal representation of women, especially in regards to climate change is damaging. The UN have reported that climate change disproportionately affects women on a global level, making now a time more important than ever for women to take action to minimise the effects of global warming.

The effects that Eunice Foote discovered 160 years ago.

Within the scientific community, there is still debate over whether Tyndall had seen Foote's work, or if her work was only possible by working with her scientist husband. We would like to celebrate the women in history, in science and politics who are often left out.

Read Next: Why Climate Change Is A Woman's Fight