The Choctaw tribe of Oklahoma has a deep and profound connection to nature, which is why they're so worried to see it changing as a result of global warming.

The tribe's spiritual leader, Darryl "Grey Eagle" Brown, has noticed the rising temperatures over the years, and the increasingly unpredictability of the weather, with floods and droughts now more frequent than ever before.

The tribe's traditions and historic knowledge has been passed between the tribes of the Great Plains, from generation to generation. They know the land here so well, and their ceremonies "help keep life in balance."

A major worry for Brown is that the changing climate isn't getting the attention it deserves: "The earth is speaking, but man won't listen," he told Aljazeera.

"Man's pollution has altered the earth."

"The seasons aren't in order any more… I remember winter in Oklahoma. I remember the ponds freezing up and staying that way for months. Now, we get a few days of cold, but no real winter."

The tribe's observations of a world "out of balance" reflects what the international community knows about climate change, and the central cause for these changes: human activity.

The Choctaw are not the only community being seriously unsettled by climate change. From the first haul of climate refugees in the United States to the young people of Kiribati watching the water rise around their island home, groups around the world are being displaced, threatened and challenged by a world struggling to endure the damage we're subjecting it to.

When we think about climate change, it's always worthwhile to consider how it is impacting people on a personal, individual level. If we don't put a human face to these issues, it's hard to get people to do something about it. 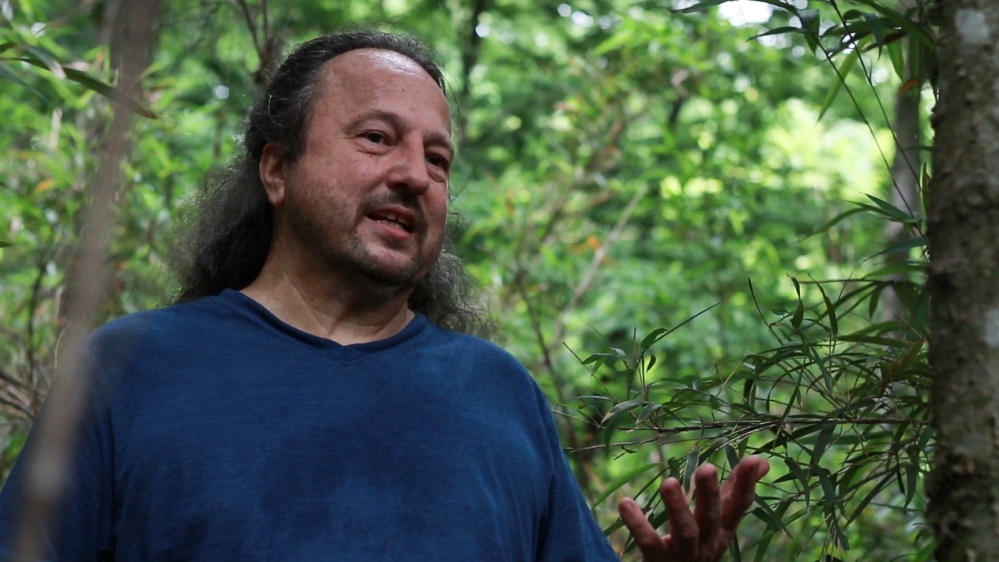 Accepting that we're a major part of the issue is an important step. The Choctaw know only too well that human activities such as burning fossil fuels, fracking and pollution are all upsetting the planet's delicate balance.

"It's written in our teachings, the knowledge of how to take care of the earth," says Brown. "We're out of balance with that teaching."

Another spiritual teacher and elder of the tribe, Wilson Roberts, believes that humans have lost their way in seeing themselves as separate to the environment.

"In my mother's teaching, I was always taught that all animals and life-bearing things are just like us...We're a part of them, they're a part of us. We're supposed to take care of each other and look out for each other."

Reclaiming our relationship with nature

Fundamental to the tribe's plan to restore harmony and balance is sharing their knowledge and teachings to the wider community.

Another important activity has been re-engaging with traditional gardening and farming practices, as well as food preparation to decrease reliance on processed products that have seen associated health issues within the community. 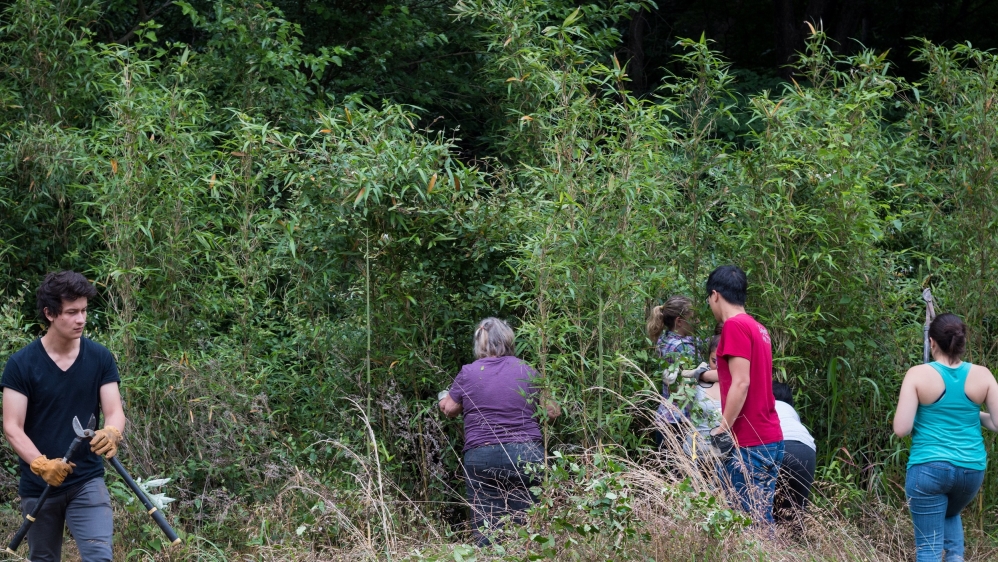 Here in Australia, we have our own Indigenous role models to follow, to listen and learn from.

Australian Aboriginal communities are a wealth of knowledge for sustainability, from learning about native foodstobushfire management and medicine.

These communities are also a great place to start when learning about how we can survive in a warming world: Australia can get baking hot in the summer, and with reliable waterholes sometimes several days apart by foot, Aboriginal groups often travelled at night to avoid temperatures of up to around 45ºC.

To combat this, there is a rich Aboriginal knowledge about using water sustainably, which is an important skills that all of us need to develop in order to get through periods of drought.

It's high time we look to our Indigenous leaders and put greater value on the values and teachings that they can offer to all of us as a global community.