National Parks For All: Accessibility In Nature

The first National Park that was listed in the world was Yellowstone National Park in the US in 1872. Soon after that, the second National Park was listed in 1879 - The Royal National park on the east coast of Australia. Today there are over 4000 national parks in the world, created originally as areas of enjoyment and spaces to focus conservation efforts. In Australia, "National parks are areas of land protected because of their unspoilt landscapes, outstanding or representative ecosystems, Australian native plants and animals, and places of natural or cultural significance. In addition to their role in conservation, national parks provide opportunities for public nature appreciation, well-being, enjoyment, and as valuable scientific research." according to the NSW National park website.

What does it mean for a space to be accessible?

For everyone to be able to enjoy the fully immersive feeling of being in a National Park, it is important to consider the accessibility of our National Parks. Whether a park is truly accessible or not differs from person to person as everyone has different abilities. Places aiming to increase the accessibility of their national parks have a variety of options to cater to a large majority of the population. Luckily in most countries, National Parks are partly funded by the government and are classified public spaces which are required to comply with all accessibility laws but there is still a long way to go.

In Australia, the first dementia-friendly trail has just been created in Ballarat, Victoria. The trail, in Woowookarung Regional Park was proposed by Anne Tudor and inspired by her partner Edie Mayhew, who had developed dementia at the age of 59. "Woowookarung is the Wadawurrung name for 'place of plenty'," according to Siobhan Rogan, Parks Victoria area chief ranger for Ballarat. Anne wanted her wife Edie and other people with dementia to be able to experience this place of plenty just like anyone else can. After years of deforestation, Woowookarung national park was saved for conservation and the State Government's park authority called out for community members to contribute to transforming the 650-hectare space.

In this case, the park was made dementia-friendly by making sure the park had a lot of clear signage, widening the paths for wheelchair access, providing more benches and rest areas along the walks and creating larger meeting places for a group to gather. There are specific areas in the park for people living with all different stages of dementia.

Accessibility can be achieved when the local community is involved in all stages, especially during planning. The key to resolving most accessibility issues is respectful and effective communication with people with disability or collectives that deal with accessibility needs. Once you've asked what people will need to comfortably enjoy the space, the next step is practical changes in response to their requests.

Who has been using our national parks?

There are many organisations which are working towards making national parks more inclusive and accessible. Diversify Outdoors is a coalition of social media influencers – bloggers, athletes, activists, and entrepreneurs – who share the goal of promoting diversity in outdoor spaces where people of color, LGBTQIA, and other diverse identities have historically been underrepresented. In the US, out of 292.8 million visitors to the National parks in 2014, only 22% were from minority backgrounds according to Diversify Outdoors.

Along with accessibilities in parks, making them equally available to all people requires us to acknowledge that certain groups of people have historically not had the same access to national parks from the start. "This issue is systemic; our efforts should not just be about hiking and camping — it's also about environmental justice. We can't continue to homogenize diversity by developing generic solutions," says Mickey Fearn, who was the US National Park Service's deputy director for communications and community assistance from 2009 to 2013.

Looking to the future

Being accessible goes beyond being able to get into the carpark. Inclusivity happens best on a local level just like Anne and Edie's trail, gentle inclusion and small changes which open up many possibilities for people with all sorts of abilities to be able to use the parks. Establishing trust and comfort for different communities using the space is so important. Without it, we can't take more and more steps to ensure our national parks are more equally accessible to everyone, the way they were first intended.

Header Image by Halfpoint on Shutterstock 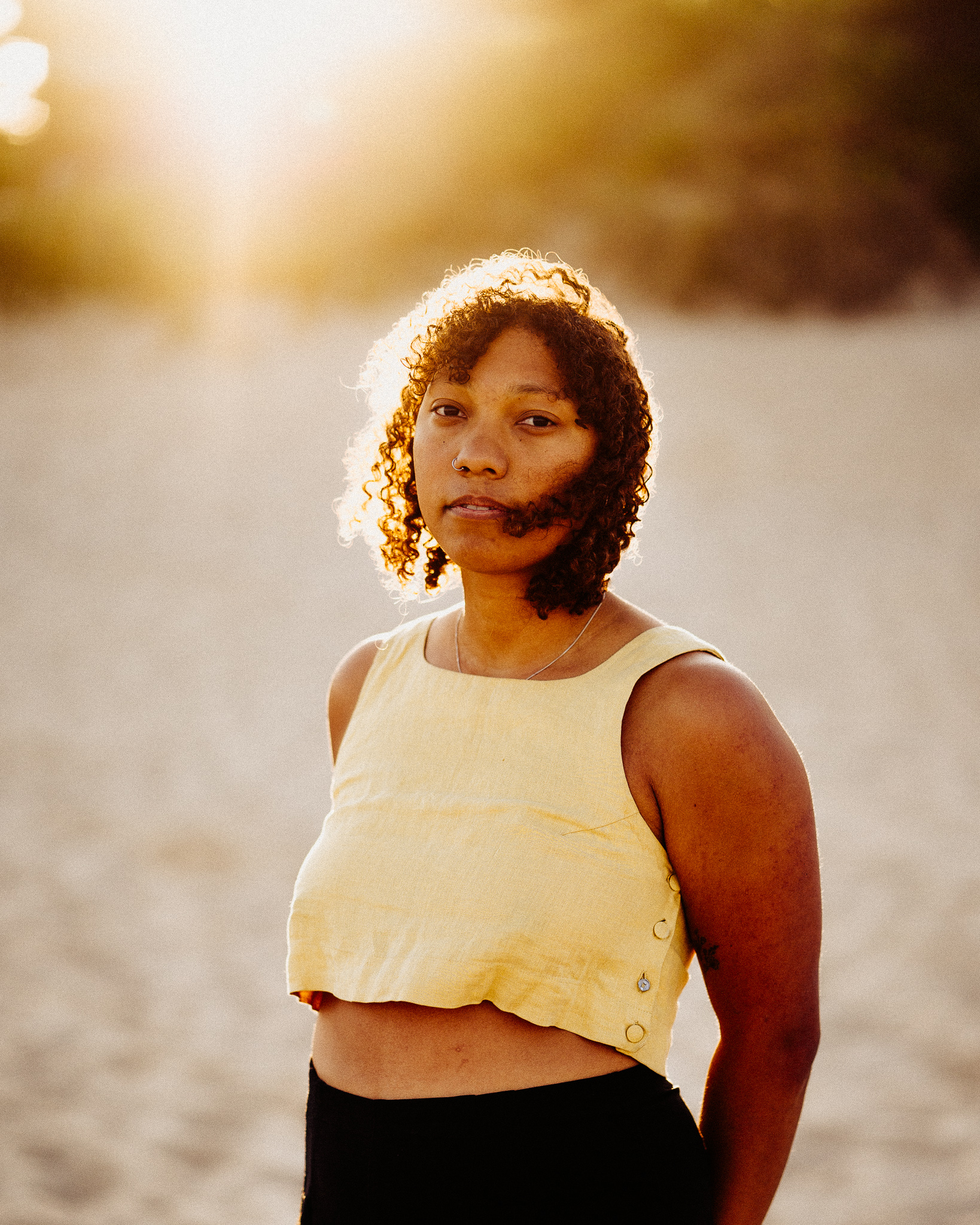