According to satellite images from NASA, arctic sea ice coverage has reached an all time low. The thirteen lowest wintertime ice coverage levels have all occurred over the last thirteen years.

Since 1979 (when NASA started tracking ice coverage), 620,000 square miles of arctic ice cover have been lost. To put things in perspective, this is an area more than twice the size of Texas. Shipping routes in the Arctic Sea that were previously accessible for only a few days now stay open for months at a time.

The average global surface temperature for the month of February 2016, was 1.35˚C higher than the average for 1951-1980. This is the largest deviation from previous averages ever seen.

At the UN Climate Change Conference last December, an international agreement was reached to keep global warming below 2˚C. This was the minimum objective with the ultimate goal of staying below 1.5˚C. That mark is being rapidly approached.

Is it just a coincidence that this spike occurred at the same time as record glacial melting? Highly unlikely…

“When one tugs at a single thing in nature, he finds it attached to the rest of the world.”

Unfortunately, the melting of the Arctic ice caps doesn't just affect the Arctic region. The effects will be felt globally.

"Albedo" is the measurement of how well the Earth's surface reflects light. The shiny, white snow and ice cover of the Arctic provides a reflective surface for the suns rays to bounce off, giving them a high albedo of 85%. The dark water surface, in contrast, absorbs the majority of this heat energy, resulting in a significantly lower albedo of 70%.

This means warmer temperatures leading to more ice melting, and more melting means even greater temperatures. The nature of this positive feedback system acts to exacerbate both problems.

Increasing ocean temperatures also spell trouble for several animal species already under threat. Marine ecosystems can be damaged with seemingly small temperature changes of 1-2˚C. These harmful effects can be seen with our own eyes. One devastating example is the recent coral bleaching in the Great Barrier Reef.

For arctic mammals, melting ice caps make survival difficult due to loss of habitat and less area over which to hunt. Walruses, for example, are being forced to retreat to land due to the loss of ice, an unsuitable habitat for these ice-dwelling creatures. Their mating patterns are also being disrupted because they have to travel greater distances to find food sources. 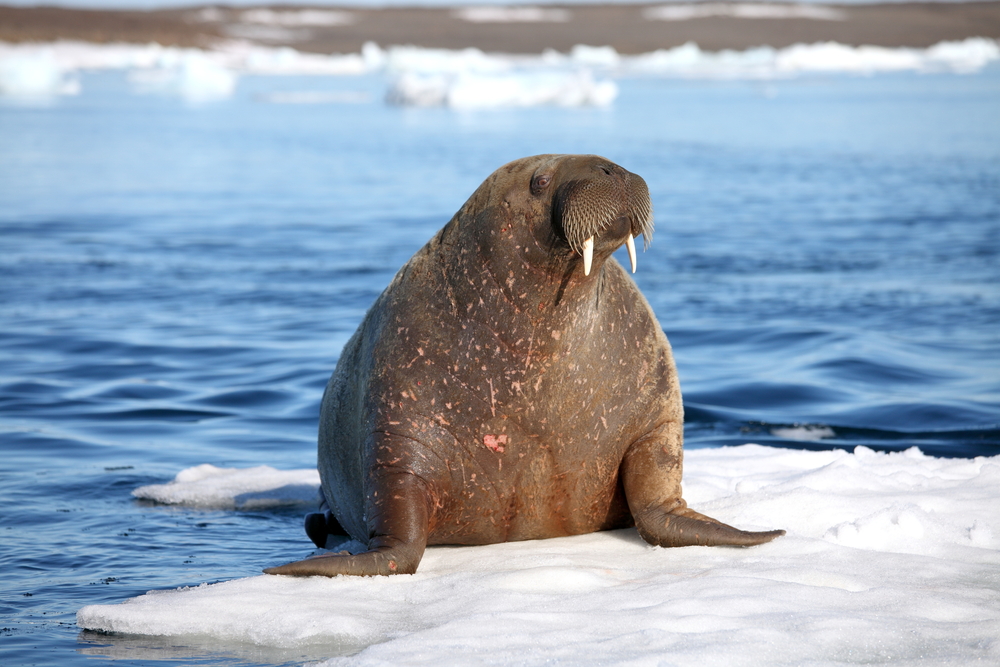 According to climate scientists at Stanford University, the primary cause of rapid arctic ice melting is soot.

Industrial processes that utilize coal-fired power plants, wood burning and diesel engines are the major sources of soot accumulation in the atmosphere.

What's happening around the world?

In March 2016, New Zealand even had to place a ban on glacier tourism.

The Fox and Franz Josef glaciers on New Zealand's south island are melting so rapidly that it has become too dangerous for tourists to hike from the base of the mountain.

China has also banned glacier tourism in the Xinjiang region.

Clearly, the effects of arctic melting are being felt around the globe.

A new international arctic drifting ice station is set to open next year.

The station will carry 40 scientists who will constantly monitor the situation in the arctic. The Russian Geographical Society's Moscow headquarters is heading the project and April 2017 is the projected launch date. The station's planned route will be to drift from the Siberian coast towards Greenland and Canada. Partners from several countries including Norway, the UK, the U.S., Monaco, and Iceland are supporting the endeavor.

So, what else can we do?

Stopping carbon pollution from dirty energy production starts with you! Do your part by taking the 1MW carbon challenge. There's over 50 different activities you can do in your life to lower your impact on the planet. Sign up here!

You've got your energy usage down, and are living a plastic-free zero waste life, but something is missing. If you want to take the next step and become a climate activist then step this way!

How to be a climate activist – getting started.

Americans: Why not tell your members of Congress to support the Paris agreement?

Read this next: The Study We Can't Ignore: Pollution Is Causing Cancer Rates to Sky-Rocket in China

1 Million Women is more than our name. It's our goal! We're building a movement of strong, inspirational women acting on climate change by leading low-carbon lives. To make sure that our message has an impact we need more women to add their voice. We need to be louder! Joining us online means that your voice and actions can be counted. We need you.