Just Keep Swimming! And Ignore The Pollution At The Rio Olympics

A few weeks ago we were super excited to share the strategies undertaken by the Rio Olympics organisers to make this years Olympics a historic benchmark for sustainability. However a key issue surrounding the 2016 Olympic games is the pollution in the bay where events such as sailing, canning and triathlons will take place.

I've heard they'll be swimming in a toilet?

We at 1 Million women are the first to admit that we aren't Olympic athletes and are unlikely to find ourselves swimming in Guanabara Bay anytime soon, but this polluted bay is something we can impact and will be impacted by. The rubbish found in the bay is composed of single-use items which are prolific in countries such as Australia. 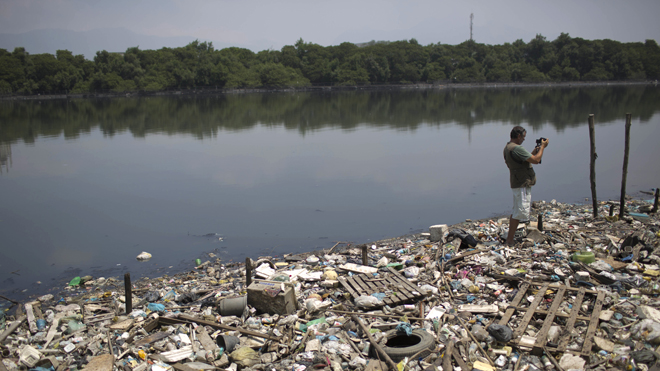 Experts have said that it will be impossible to clean up the pollution before the Olympics starts and athletes have been warned to keep their mouths closed while in the water and wash after leaving it.

This advice, coupled with suggestions such as cleaning equipment with bleach and drinking Coke after swimming to destroy the bacteria ingested, highlights a key issue with how we are often tempted to address environmental issues. Rather than tackling the causes and potential ways to heal our planet, we are encouraged to ignore these issues. The advice given to athletes to keep their mouths closed, race as hard as they can for the good of their country and do their best to ignore the pollution are the same actions we undertake when thinking about pollution. Rather than speaking out against pollution, we satisfy ourselves with minimising the negative personal impacts.

Although most of us aren't Olympic athletes - not everyone can be! - and are unlikely to find ourselves swimming in Guanabara Bay, it is easy to feel discouraged and powerless when addressing the extent of the pollution.

Is the news all poop?

While there is a lot of poop and rubbish that will be floating around in Rio a few days from now, here are some things we can celebrate and remind ourselves of.

(1) The worldwide impact of the Olympics 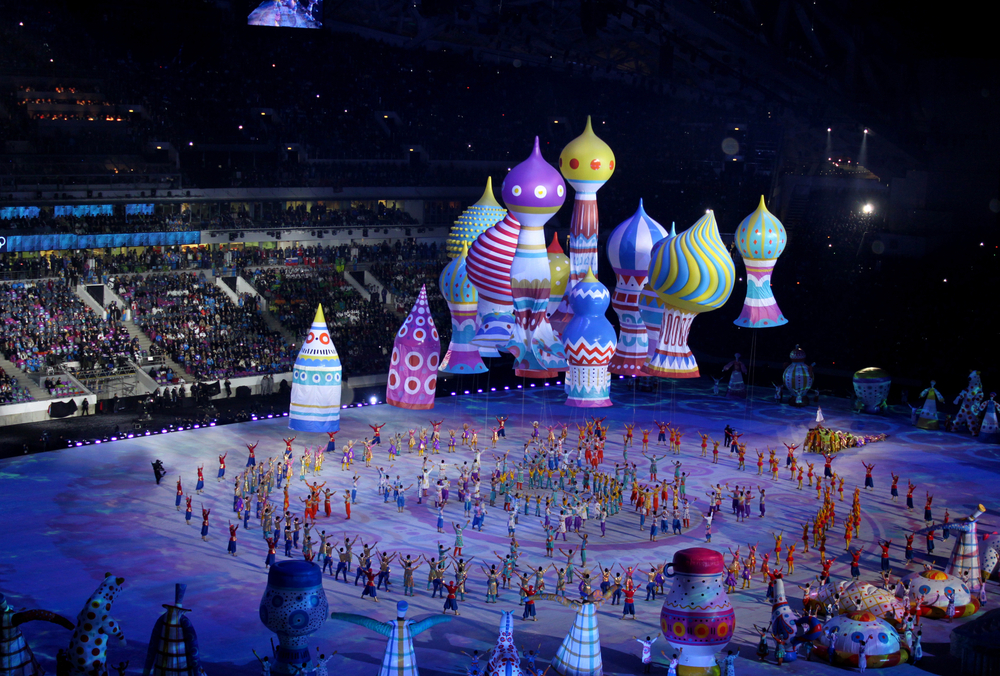 Since the first Olympic games almost 3000 years ago they have been a symbol of hope and unity. The 2016 Rio Olympics organisers have made many steps in facilitating sustainability in regards to the Olympic culture. Things like increased reliance on public transport, the use of sustainable food and using recycled materials to create medals will have a positive impact these Olympics and also set the standard for years to come.

The awareness generated by the sewage will hopefully continue to fuel efforts to clean up Guanabara Bay. Approximately 65% of the sewage has already been treated in the lead up to the Olympics, a mammoth improvement!

Images of Olympic sailboats tangled in polluted rivers which may flood the news cycle in the next month can be used as powerful reminders for us to be active in choosing options which protect our planet. Not that we are flushing our rubbish down our toilets, but it is important to remember that the single-use plastics we use won't just float away happily ever after into the sunset. The non sustainable items we use often end up in water ways and can have global and local impacts.

Guanabara Bay is a call of us to do what we can to limit our consumption and be mindful about how we dispose of our waste.

In light of that, when we are faced by these environmental issues, keeping our mouth closed and going about our business usually isn't the best solution. While the Olympians have shown dedication to their sports, keeping quiet is definitely not the most effective way to address pollution.This is an issue where we can make a difference by opening our mouths and being willing to speak up in support of the planet.

Read this Next: 10 Tips For Reducing Waste In Your Life

1 Million Women is more than our name. It's our goal! We're building a movement of strong, inspirational women acting on climate change by leading low-carbon lives. To make sure that our message has an impact we need more women to add their voice. We need to be louder! Joining us online means that your voice and actions can be counted. We need you.