iPhone vs fridge: which has a higher electricity usage?

You're smartphone's pretty small and compact, so it might surprise you to know that the average iPhone requires more power per year than the average refrigerator.

"An average iPhone uses about 361 kilowatt-hours each year after factoring wireless connections, data usage and battery charging. A medium-sized refrigerator with an Energy Star rating only uses about 322 KWh a year".​

This was the finding made by researchers when they set out to explore the connection between our digital world and real-world carbon emissions.

Now, while your phone itself doesn't have exhaust pipes pumping out carbon dioxide, when you look at the infrastructure that supplies it with the ability to be "smart", you start to get a more complete picture of your gadget's environmental footprint.

Our phones would be useless without mobile phone towers, wifi networks and data centres, but don't be fooled into thinking that all this comes without cost to the planet.

According to the research paper from the Digital Power Group mentioned above, the global digital economy, also known as the ICT system (information communications technologies), sucks up as much electricity today as it took to illuminate the entire planet in 1985.

The report itself was sponsored by the National Mining Association and the American Coalition for Clean Coal Electricity, which is partly the point of this report: to show that our global digital economy is hungry for coal!

But for us, instead of making us bow down and praise coal, it's making us even more determined to push for a cleaner and more sustainable future based on renewable energy sources such as wind and solar.

Why do smartphones use so much energy? (and why aren't I noticing?)

The true culprits aren't the devices, but the stuff running them in the background that supports wireless connections which are always on. As the report outlines, "You will use the most energy watching videos, viewing maps or Facebook, or using Instagram." To put this into everyday terms, if you watch just one hour of video each week for an entire year, this requires more total energy than running two standard fridges for the same amount of time (!).

You've probably only noticed this in passing: perhaps

been frustrated by having to charge up your phone after using Instagram for a few hours straight, or after watching a long video.

Ironically, you might not be seeing the energy drain on your end, at least not in a way that really makes you stop an think. This is partly because smartphones don't require a large amount of energy to charge.

It takes around 3.3 kilowatt hours (kwh) per year to charge an iPhone 4, according to the Electric Power Research Institute, a nonprofit national energy research organisation. That's less than the 400 to 450kwh per year it takes to charge the average family refrigerator. In financial terms, an iPhone costs around 38 cents per year to charge, based on one single charge per day, the EPRI found, compared with $65.72 per year for a refrigerator. A desktop computer, by comparison, costs $28.21 a year to charge. 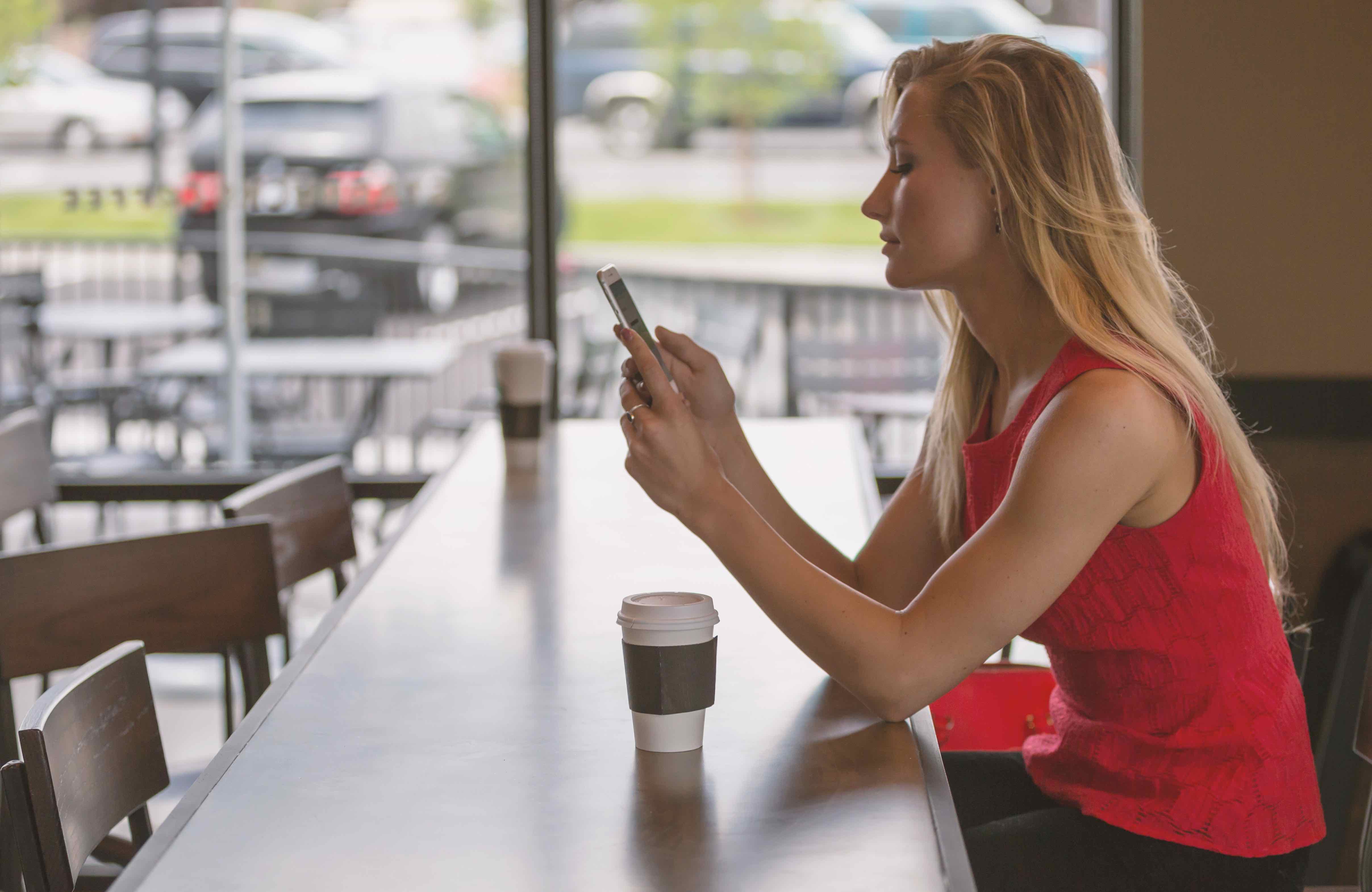 Bryan Walsh points out in Time, the ICT system is power hunger, and will keep growing as our devices become ever more powerful and ubiquitous.

"The ICT system derives its value from the fact that it's on all the time. From computer trading floors or massive data centers to your own iPhone, there is no break time, no off period. (I can't be the only person who keeps his iPhone on at night for emergency calls because I no longer have a home phone.) That means a constant demand for reliable electricity. … As the cloud grows bigger and bigger, and we put more and more of our devices on wireless networks, we'll need more and more electricity."

But can't these technologies also help us to live sustainable lives?

Yes, but it's not quite that simple.

As Walsh explains, "At a moment when young people are buying fewer cars and living in smaller spaces — reducing energy needs for transportation and heating/cooling — they're buying more and more connected devices. Of course the electricity bill is going to go up".

So, yes, you might be using one of these great apps to reduce your carbon footprint and be more mindful about your energy usage, but you're probably overlooking how our digital lifestyles have an insatiable thirst for energy.

1. Our smartphones, tablets, laptops and wifi networks all have a significant carbon footprint. We can't ignore this, and we must take this into consideration when trying to be more mindful about how to live low-carbon lifestyles.

2. The coal industry wants to highlight our dependance upon it for fuelling our modern world, but what we really need to do is invest in renewable energies that don't produce further pollution.

3. We can all be energy-conscious by easing up on our usage of our tech a little. Perhaps it's as simple as turning your phone off at night (get a real alarm clock instead!), or swapping late-night Internet browsing for reading, craft or even meditation. Whatever works for you. Plus, you'll probably have a positive impact on your health at the same time!

READ THIS NEXT: 6 Brilliant ways Sweden recycles its garbage