Climate scientist from Australian National University, Dr Nerilie Abram, talked to us about climate change, the role of women in science, and working in Antarctica.

Spelunking (or caving), scuba diving, and braving sub-zero temperatures aren't activities usually associated with scientists. But climate scientist Dr Nerilie Abram, who is this year's winner of the prestigious Dorothy Hill Award for women in earth science, does just that. And as a woman in science, her voice on climate change is a powerful one.

Abram's research has taken her to Greenland, Antarctica, Indonesia, and Japan, where she develops records of how the Earth's climate has changed in the last 1000 years. These records give the context that we need to determine how the climate is changing now. By collecting and studying corals from tropical seas, polar ice cores from Antarctica and Greenland, and stalagmites from pitch black caves, she is able to look into the past and develop a story about what conditions were like hundreds, even thousands, of years ago. 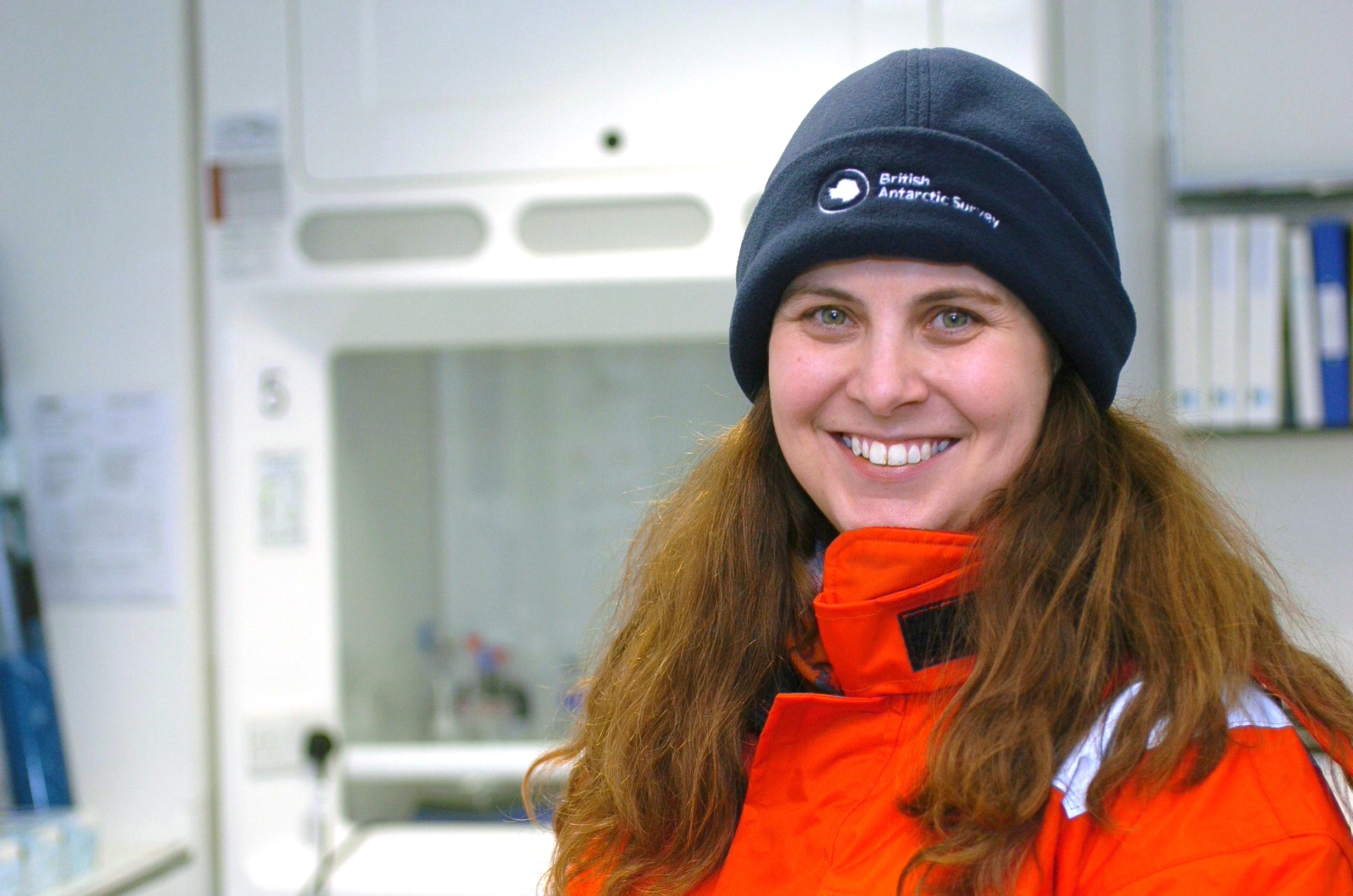 How did you get into the sciences?

I've wanted to be a scientist from as long as I can remember, I've always been fascinated by how the world works. When I started university, I thought that I would major in physics and I picked up geology as an extra subject and found that I loved it. When I was looking at where I wanted to go within that area I was conscious of wanting to do work where I could see the immediate reason of why that was important, or why people should care about what we were finding. And that naturally led me down a path of looking at past climate change and what that can tell us about how the climate is changing now.

I’m always really aware of the need to get across the message of how serious and immediate the problem of climate change is without leaving people with a sense that it’s hopeless and that there’s nothing we can do.

Are there many women in the Earth science field?

Women are generally underrepresented, it is an issue that is trying to be tackled by the science community. At undergraduate levels and PhD levels, our students are 50/50 male to female. But as you go further along the research pathway, the percentage of women drops off dramatically. Again, it's really a tough issue to try and tackle, but there is a lot of effort and good will in the community at the moment to try to come up with a solution and make some positive moves towards getting a better gender balance.

It's really obvious when you get to the mid-career. For example, the department that I work in here has about 40 permanent academic staff, and three of them are women. That's a really dramatic drop off. And it's not an unusual story. The Australian Academy of Science has launched the SAGE initiative, to help find ways to improve the numbers of women continuing on in science."

What can women bring to planet action?

You come up with better solutions if you use everybody's strengths. In a lot of different areas, women are underrepresented and don't have as strong a voice in decision making or providing directions. It's important in all aspects of working life that we try and do everything we can to promote women because while women are underrepresented, we're also having underrepresented ideas. Particularly with something like climate change - it's a huge issue and one that isn't going to have a single solution. So coming at the problem from all different perspectives is going to be a really important way of finding the solutions we need for the future.

Is there another woman in the climate sciences who inspires you?

Valérie Masson-Delmotte is a French ice core scientist and she's quite inspirational. She can definitely be looked at as a leader in the field and just recently was elected to be the co-lead of Working Group 1 for the next IPCC (Intergovernmental Panel for Climate Change) report. And she recently won the Martha T. Muse prize for her research in Antarctica. She's somebody who I think has done some really amazing work. 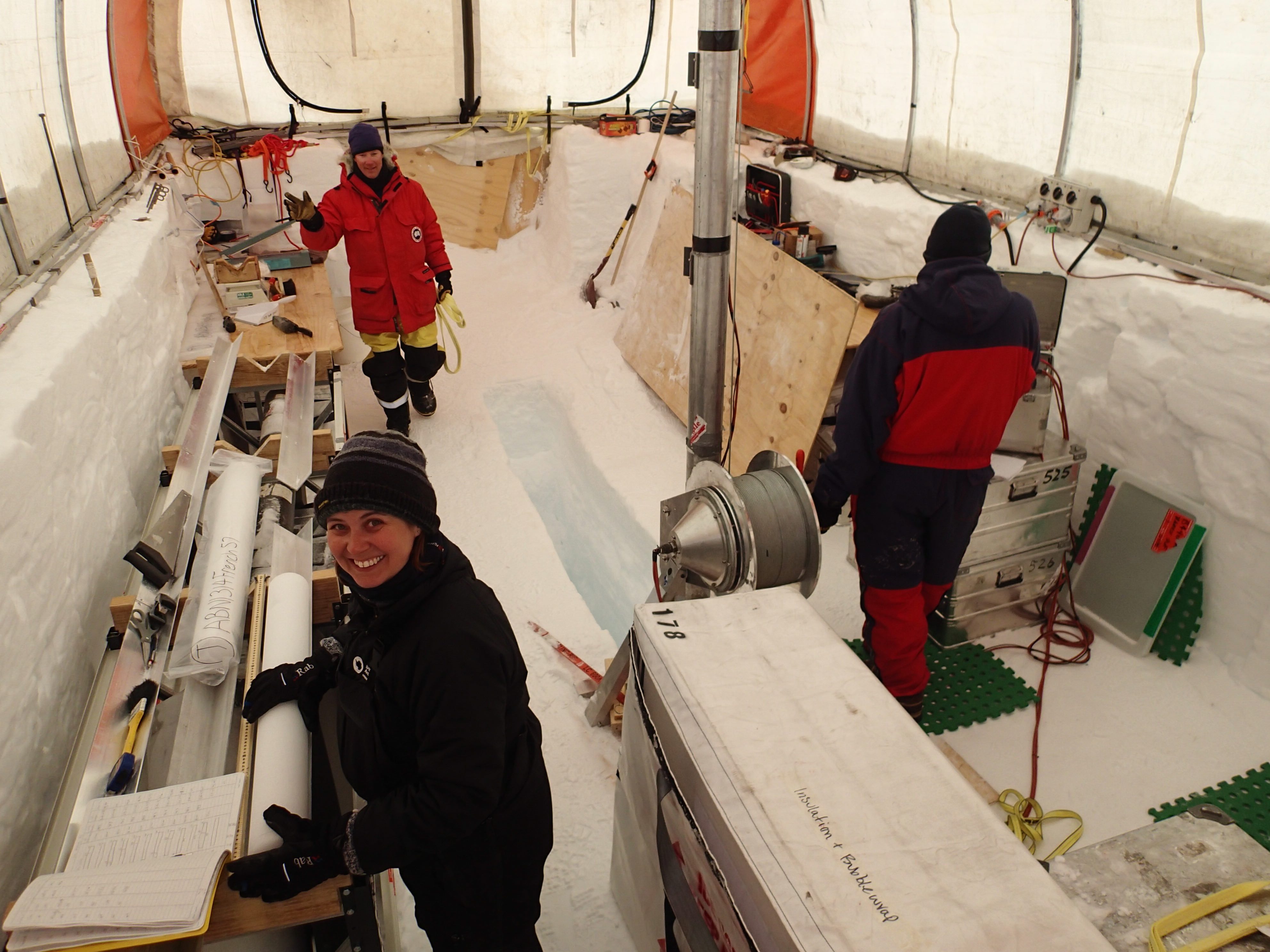 Do you have any stories from research out in the field?

The fieldwork is amazing, it's one of the most exciting parts of my job that I get to go to these places. Antarctica is probably the most awe-inspiring place I've been, you have to pinch yourself. You're there and you're doing this really important work and while it's an amazing feeling, it's also quite daunting. The first time I went to Antarctica I spent the first week wandering around in a daze thinking, "What on Earth am I doing here? Why did I think I was able to do this?"

The weather is sometimes really gnarly and it was a shock to the system. I would think, “Am I really actually capable of doing this?” Then I’d get into the routine and get on with the job.

What were some of the challenges you faced in Antarctica?

I don't particularly like the cold, so working in the equivalent of a freezer 24/7 was quite confronting. With all the gear, everything that I did was harder just because I was wearing lots of layers. The weather is sometimes really gnarly and it was a shock to the system. I would think, "Am I really actually capable of doing this?" Then I'd get into the routine and get on with the job.

How long were you there for?

Both times I've been to Antarctica I was there for 2 months. The first time that included spending 6 weeks living in a tent up on the ice cap.

Do you have a final message for our readers?

Being a scientist and communicating the science of climate change means that I'm always really aware of the need to get across the message of how serious and immediate the problem is, without leaving people with the sense that it's a hopeless situation or that there's nothing we can do. Even though it is a huge problem that's going to need lots of different solutions, we need people to see that there are lots of things that can be done and that all those solutions adding up is one of the ways that we will tackle this problem. 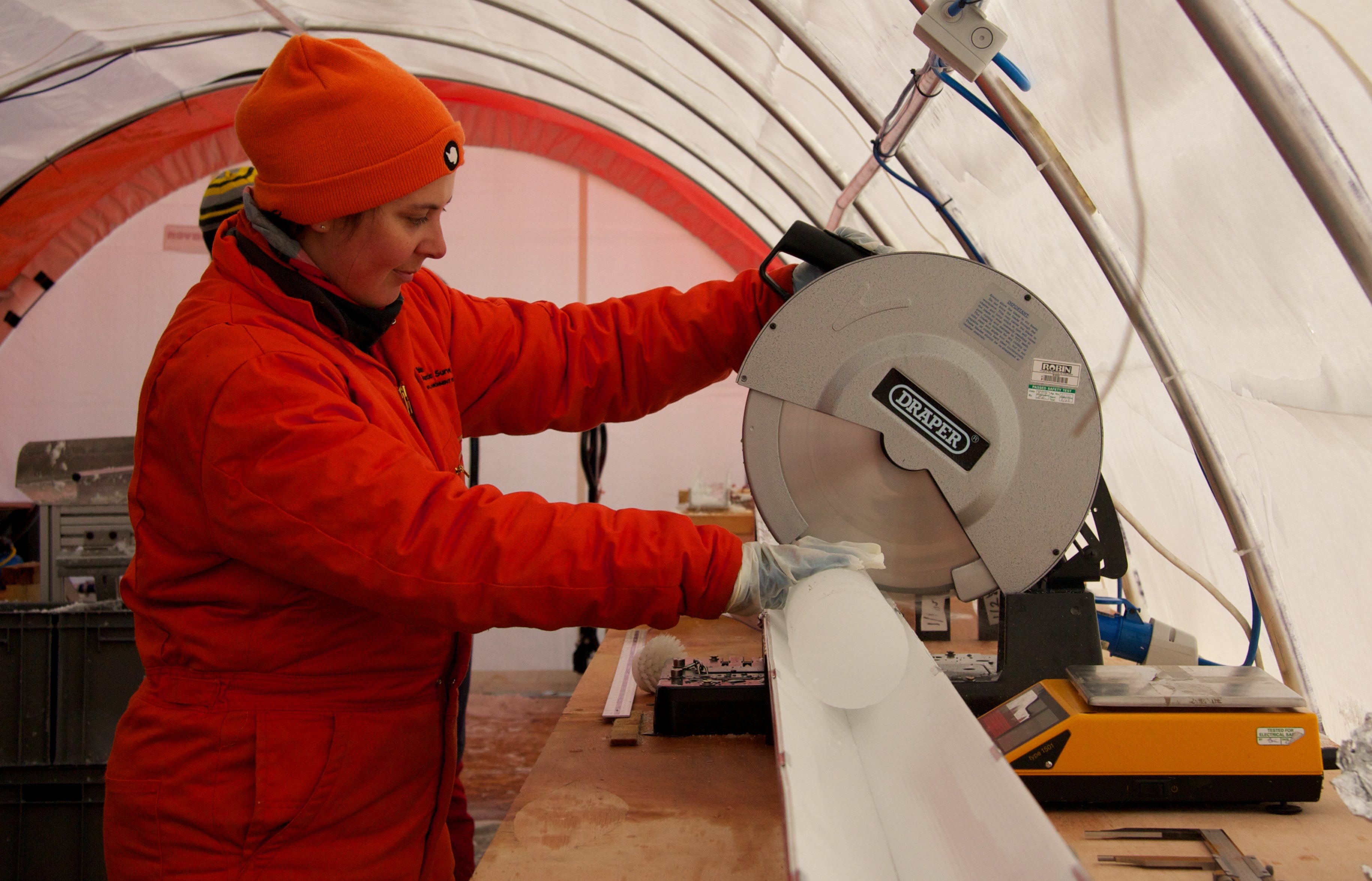 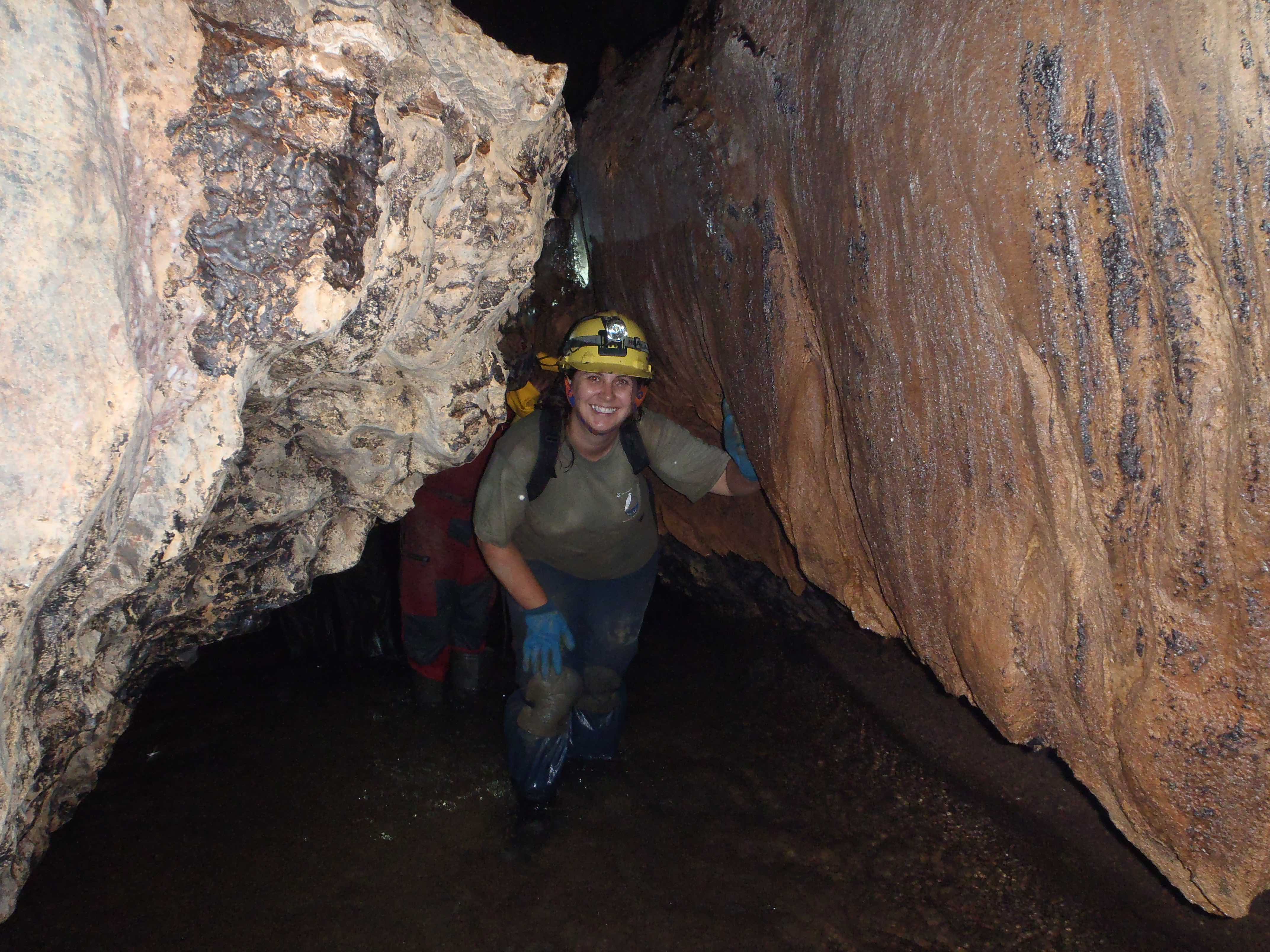 Read this next: Meet Veena Sahajwalla, also known as the "alchemist of waste"

What Solar Rebates Are Available In Australia?

A Guide to Living Sustainably Under Your Parent’s Roof