How women spread good vibes around the world

In the same way that an angry woman in the house can make everyone’s mood change (sorry, Mum!), research is emerging that points to women’s actions and feelings being spread throughout families, communities and even governments. The potential for this to lead to increased environmental action is exciting, to say the least!

According to research conducted by University of Miami and the China Europe International Business School, "a CEO who has a female child increases a firm's corporate social responsibility (CSR) rating by about 11.9%".

In plain English, having a daughter can make you a boss who is more concerned about social justice, the environment and even the welfare of your employees.

The researchers behind the project looked at how male executives partially internalise their daughters' experiences and values, that is, the fathers and mothers of daughters tend to pick up on what their child is concerned about, be it the environment, the refugee crisis or sustainable energy in the home.

In fact, 1 Million Women have observed this for ourselves: when we met up with Enlighten Education founder Dannielle Miller and her daughter Teyah, we heard about how Teyah's interest in the environment has made her mother adopt more sustainable practices around the home.

Perhaps you've noticed the positive effect that daughter can have: just think about adorable animated film Despicable Me. 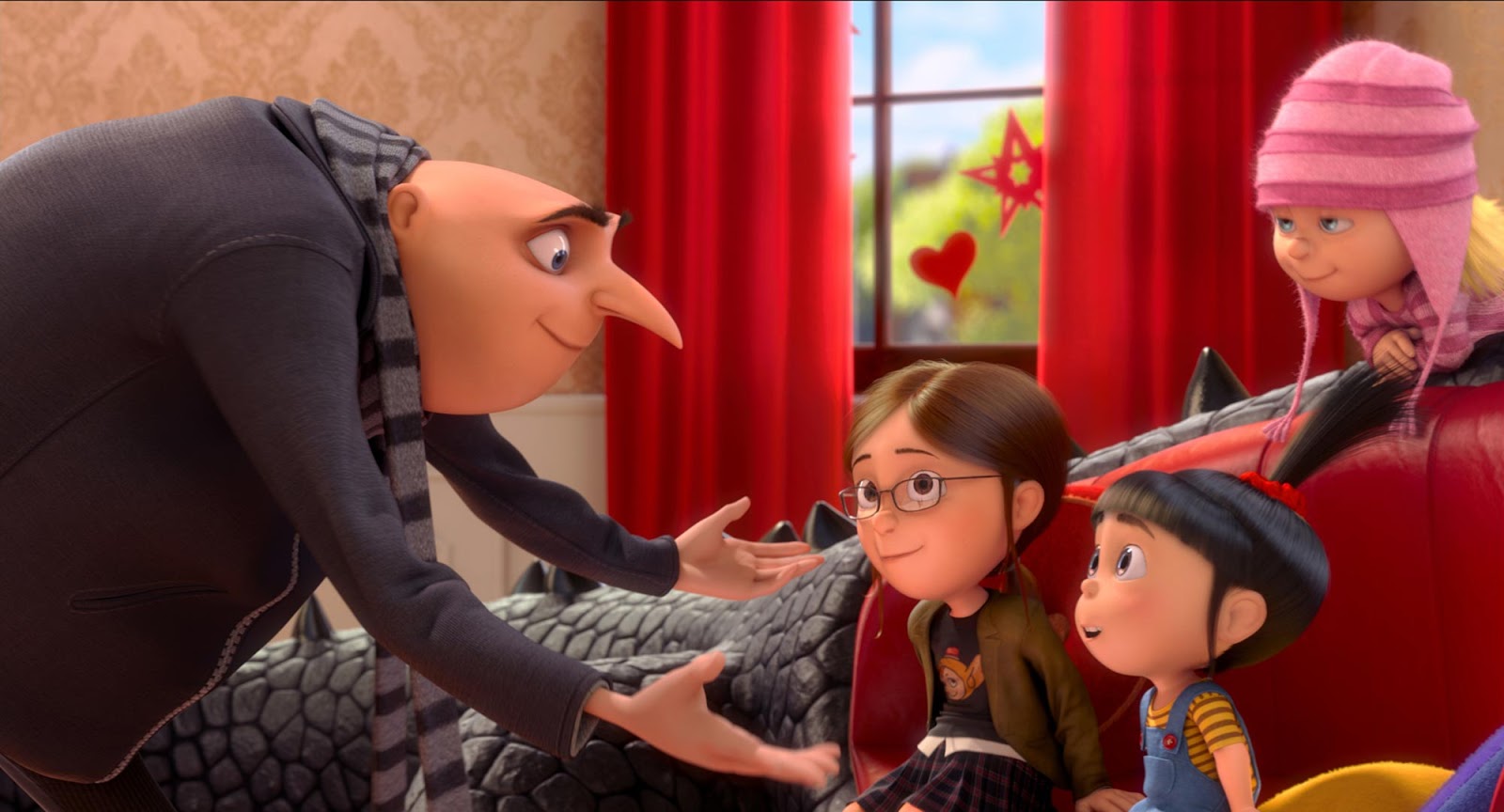 Parents shape their daughters’ behaviour, and girls influence the decisions mum and dad make at work. Children shape their parents’ beliefs and preferences, and this has real implications for decision making at the top echelons of corporate America.

Read more about their research here.

Simular research has found that judges with daughters "consistently vote in a more feminist fashion on gender issues than judges who have only sons". This research, conducted in collaboration between academics at Emory University and Harvard University found that if you're in a decision-making position, having a daughter could make you more likely to be a feminist yourself.

Politicians in the United States are also influenced by their daughters. The chart below shows how within the Democrats and Republicans, members of Congress tend to vote better on women's issues if they have more daughters:

Check out the great stories shared by these dads and daughters about their hopes for the future of our planet.

Our friends over at The Girl Effect are already switched onto the power of women when it comes to making global change.

Their data analysis tells them that not only is this the largest girl generation in history, but also now more than ever before do girls have a fundamental role to play in changing society (and the planet) for the better.

Check out their great fact sheet on the link between empowering girls and ending poverty.

Women, as many of us may know, have often taken the role of "managing" households, be it raising children, producing meals, creating clean and secure homes and managing the family's expenditure.

Seriously, though, in Viking communities, women were the only ones allowed to deal with household spending. When their husbands were away the women ran family farms and ensured that every aspect of the community ran smoothly. When their husbands passed away, they could rise up the social ladder to become rich and powerful, owning lands and having influence in the community.

I was pleased to see, while doing my research on Vikings, that "it was considered shameful in the extreme to harm a woman" (except, sadly, during Viking raids).

In the contemporary world, women are getting richer and, in most societies, able to access rights and resources once allocated solely to men. It's estimated that in 2030, roughly two-thirds of the private wealth in the United States will be that of women!

On top of this, research is increasingly pointing to the social, environmental and value-for money benefits of investing in women and women's development, especially at a microfinance level, where individual women are given small loans to grow businesses and develop sustainable living systems such as farms and crops.

Okay, perhaps as an organisation focused on empowering women to fight climate change we're a little biased, but there IS evidence to suggest that women tend to be more concerned than their male counterparts about the future of this planet:

Women consistently rank values strongly linked to environmental concern — things such as altruism, personal responsibility and empathy — as more important than men do. They also say they see environmentalism as important to protecting themselves and their families.

In addition, women in wealthy countries such as the United States, Australia, England, Canada and New Zealand are more likely to use their consumer choices to make a difference, with women choosing organic, local and earth-strong products.

READ THIS NEXT: Why Climate Change is a woman's fight