How An Orange Peel Could Solve South Africa’s Drought Crisis

South Africa is currently in the midst of the worst drought it has experienced in recorded history, which is having a devastating effect on many of the provinces. The lack of water has resulted in severely damaged crops on farms, which means there is not enough food to sustain the nation. The damage could cost South Africa around $1 billion.

An amazing invention that will increase food security everywhere

16 year old Kiara Nirghin, from South Africa, has invented a polymer with the capability to retain huge reserves of water and which will help sustain crops in drought affected areas. This polymer, which has the added benefits of being biodegradable and made from waste products from the juice industry, absorbs water and retains soil moisture. In the future this could mean crops are much better equipped to survive in droughts.
Kiara has won the Google Science Fair's Community Impact Award for the Middle East and Africa with this groundbreaking invention.

"Kiara found an ideal material that won't hurt the budget in simple orange peel, and through her research, she created a way to turn it into soil-ready water storage with help from the avocado," said Andrea Cohan, program leader of the Google Science Fair. 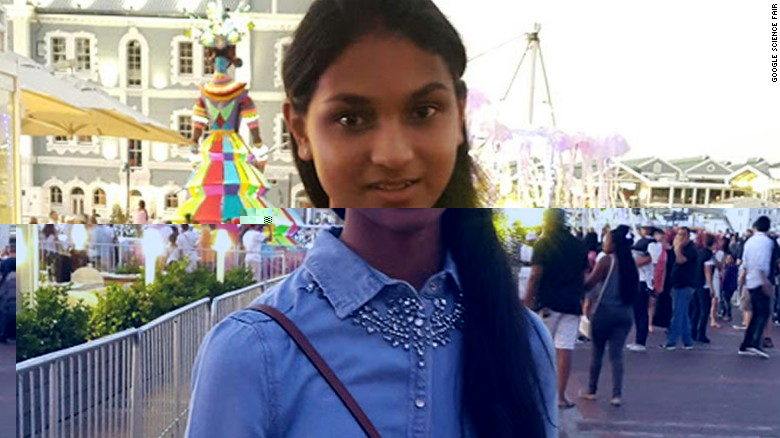 "Kiara found an ideal material that won't hurt the budget in simple orange peel, and through her research, she created a way to turn it into soil-ready water storage with help from the avocado."

From waste to water

Kiara found that though Superabsorbent Polymers (SAPs) are a solution to the drought and crop issue, many SAPs are not ideal. Most commercial SAPs contaminate the produce with acrylic acid, are not biodegradable, and are expensive or not very accessible to most farmers in South Africa.

Through research she discovered that citrus fruits contain naturally occurring polymers, making orange peel a good ingredient for a biodegradable polymer. Kiara combined boiled orange peel and avocado skin and left it in artificial sunlight, in an example of "photo polymerisation". This resulted in a polymer more effective than those currently existing, and far cheaper. This material could be sold for around $30 to $60 per metric tonne in comparison to the acrylic SAP sold for $2000 to $3000 a ton, and could be extremely beneficial to farmers in South Africa and internationally.

"If the idea was commercialised and applied to real farms and real crops I definitely think the impact that drought has on crops would be reduced.”

Kiara has been awarded a year-long mentorship with Google and $1 000 in an educational scholarship so she can continue developing the polymer. She will find out in September if she is a global finalist at an event in California.
"If the idea was commercialised and applied to real farms and real crops I definitely think the impact that drought has on crops would be reduced." Keira said. 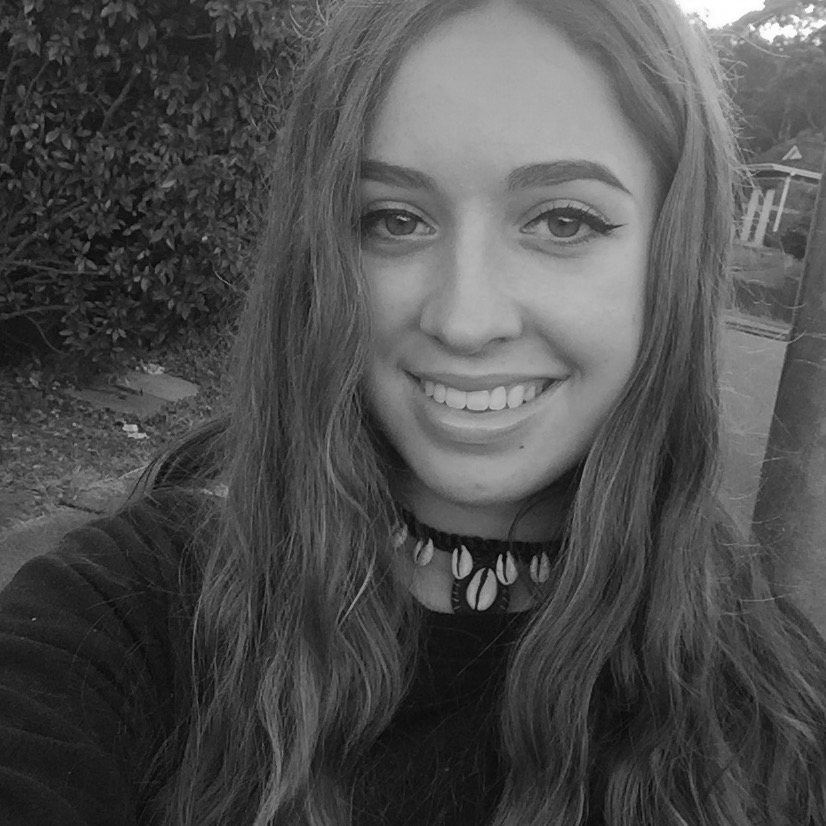 Courtney Hardwick Intern Suggest an article Send us an email

Why Reusables Are Still Safe To Use During A Pandemic