How to heat treat your preserved foods

When pickling and preserving seasonal food most of us stop after the produce is in the jar. But you're missing one crucial step!

Heat treating your final pickle or preserve will extend its shelf life from around a month to (in some cases) up to two years!

* Note: With everything that you preserve, just give it a good smell and small taste before you eat it. Trust your gut, if something smells dodgy or tastes a bit too fizzy then it's probably not great to eat. If you see any black mould throw everything out and start again!

Heat treating is a simple process and will only take a little bit of extra effort.

Grab the largest, tallest pot you have (a pasta pot is great for this) and line the bottom with a tea towel, then place your jars on top. You need to ensure that they are not cluttered and they aren't touching the side of the pot. Cover the jars completely or to at least two-thirds with water that is a similar temperature (otherwise the glass will be shocked and break). 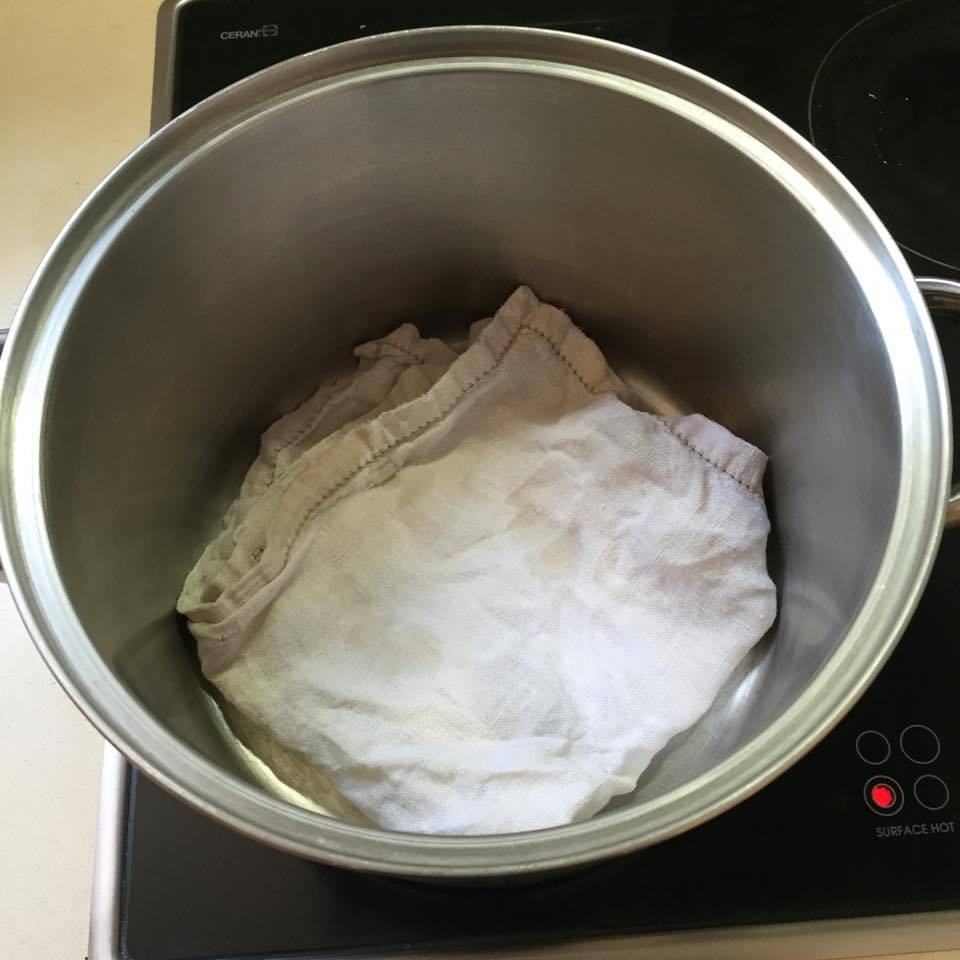 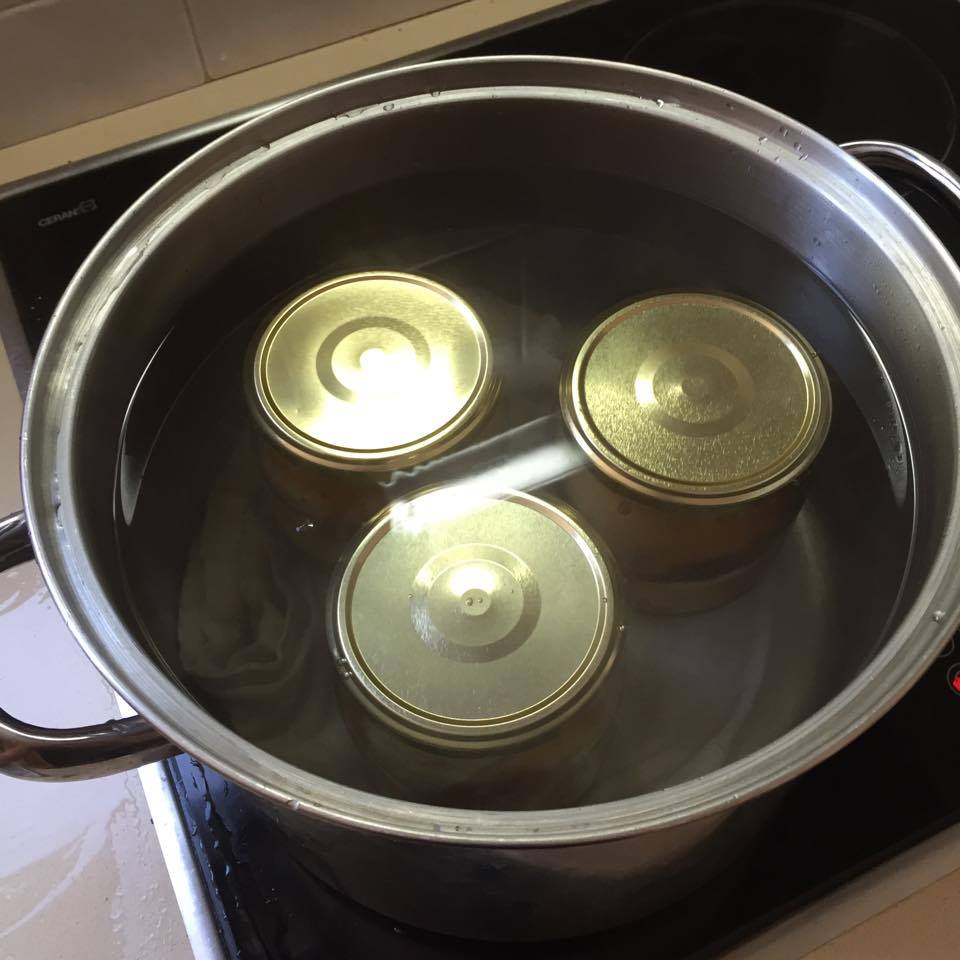 *Note: Sometimes, when you first get started (or even once you're a seasoned pickler) you might have one or two jars break during this process. This could be due to a few things. The liquid inside your jar and the liquid in the pot might be too different in temperature, or the jar that you've used might be too brittle or thin which will cause it to break with the heat. Just be careful of the broken glass when you're taking your finished jars out of the pot.

Bring the water to boil over a medium heat, then once it's bubbling away leave the jars in there for 15-20 minutes - shorter if they're small, longer if they're large. They're ready once the lid is puffed up a bit and slightly concave (it's more obvious on some lid types than others).

Take your jars out of the pot and turn off the heat. Clamps are a life saver here, especially the type with the rubber around the edges, but if you don't have these then you can make do with tea towels, tongs, whatever you have on hand! 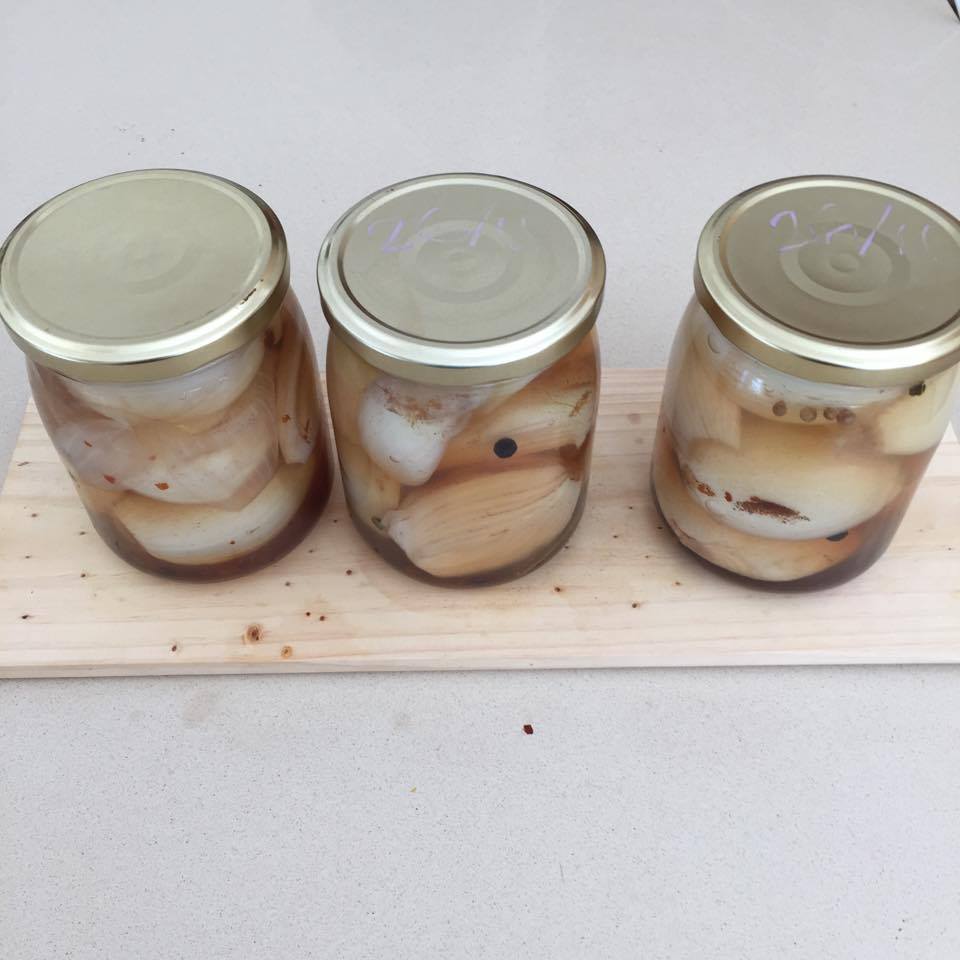 Give them a wipe and then leave them on the counter (out of direct sunlight) overnight. In the morning, the seal should have sucked itself in. As you can see from the picture above, the two jars on the right have sealed and the other one didn't take. Don't worry - if one of your jars doesn't seal just pop it in the fridge and eat this one up first!

READ THIS NEXT: Sparkling sangria with citrus and berries