Hundreds of years ago humans migrated from the forest into cities. Now we have a chance to bring the forest into our cities. Shubendu Sharma is flipping our understanding of urban civilisation on it’s head with his technique for growing forests in carparks and backyards.

Prior to industrialisation the majority of every continent was covered by forest. It wasn't until the industrial era that the bare urban city was born. As humans migrated into cities forests became isolated and smaller, resulting in the situation today where we often feel disassociated from the natural world.

We're not just missing out on a pretty experience. The World Health Organisation recently announced that air pollution has caused over 7 million premature deaths. It's a big number, which gets even more impressive when you credit air pollution with causing other illnesses like strokes, heart disease and cancer. Just like an endangered animals, humans are a species whose natural habitat is under threat. 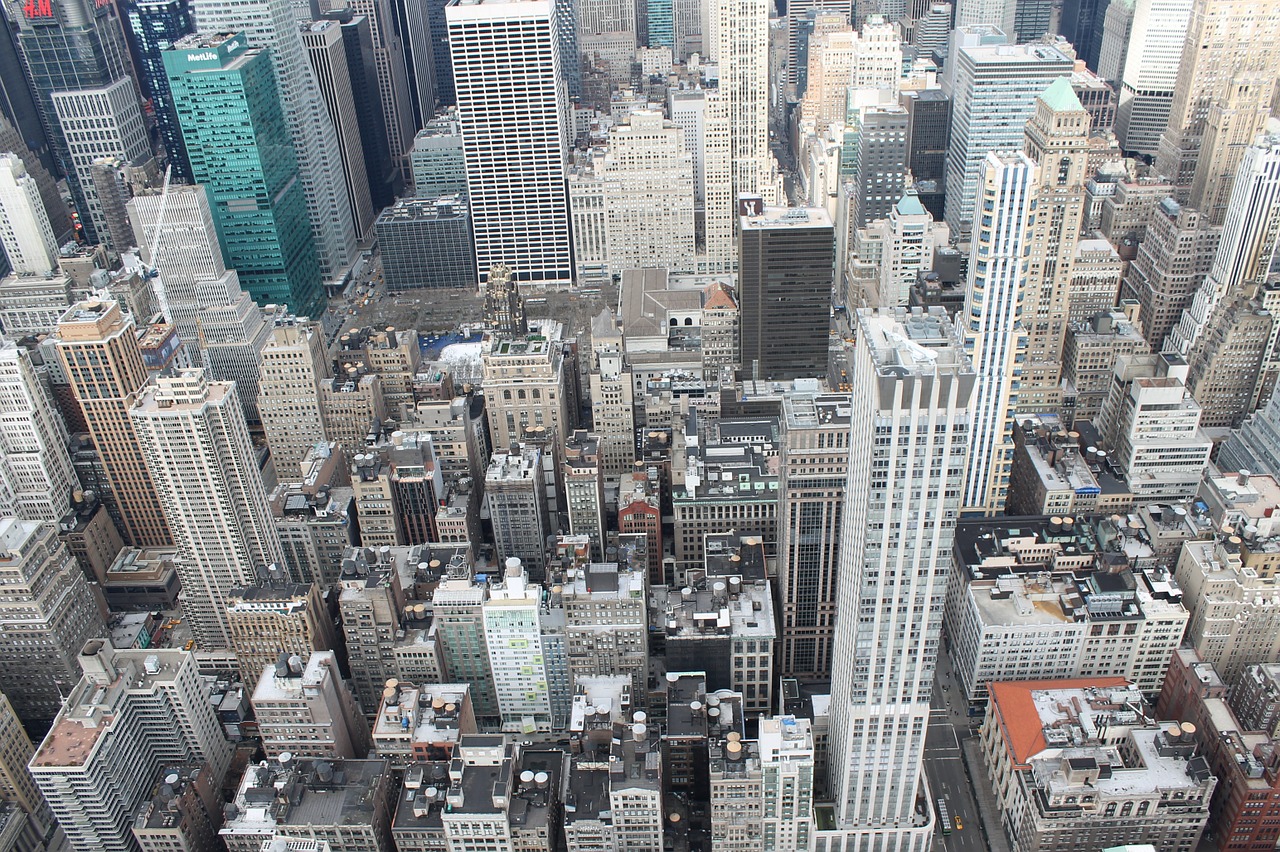 Shubhendu Sharma believes that it is possible to bring back these lost forests.

His start up company uses natural elements to create forests that seem to be 100 years old in just 10. His company Afforestt uses the standardised logic of a car assembly line up to create forests quickly and effectively, for less than the price of an iPhone.

Check out some of the before and after pictures:

But isn't a forest kind of wild?

Sharma's forests are compact, fitting easily into spaces the size of a 90 square metre space. To give you a picture of that, it's approximately the size of 6 car spaces. These forests are versatile, and can be grown anywhere, using local vegetation. So far, Afforest has built forests in factories, farms, schools, homes, apartment buildings and public parks.

The small scale of these forests results in them being 30x denser than manmade forests, so it might be hard to walk through them. But using an empty piece of land to make a forest that will become an integral part of our urban existence seems worth it.

If you see a barren piece of land, do remember that it can be a potential forest

It's going to grow bigger

Sharma got involved with this when he successfully planted 1000 trees in his own 93 metre square back garden. He then quit his job working for in Toyota production lines to travel around the world planting native forests. Since Sharma started the company, over 43 thousand trees have been planted, but Sharma believes there is still a long way to go in empowering individuals to recreate these habitats.

Afforestt is a vehicle for offering afforestation methodology to people, but it’s the people who implement it who will make forestation scalable.

We're inspired by Sharma's initiative of spreading forests around the globe, and the reminder that cities and forests can coexist and that it's actually better for us when they do.


It's something to think about; if you do have a backyard or there is a local park how could a forest fit in to the landscape?

Other people have also begun to think about how they can involve the jungle in their urban life. Check out these women: one turned her farm into a rainforest and the other turned her house into one!

If you are like me and you live in an apartment block, the people above and below you probably won't be too keen about you growing a jungle on the balcony. But there are still creative ways we can get in to the spirit of tackling air pollution whether it's by planting indoor trees or even swapping search engines.

Ultimately, whether we are in a situation where we can plant a forest in our backyard, or we live in a concrete block, we can all take a leaf out of Sharma's book and seek out those opportunities to make a difference, wherever we live.