Imagine, for a second, that the slice of delectable cake melting in your mouth was made with flour ground from insects not grains. Or that your most alluring perfume – a special gift, perhaps – contained reclaimed ingredients once excreted audibly from someone else's bowels.

The visceral, gut reaction you might experience in these scenarios is a consequence of their "yuck factor" or capacity to disgust. Disgust is an emotion that causes us to reject things – and that is why we may expect there to be little demand for the kind of "eau de toilette" detailed above.

Disgust evolved as part of our behavioural immune system, but it also plays a role in our sexual and moral judgements. Most of the time, disgust works well. For example it encourages us not to eat spoiled food, which could make us unwell. It is, however, an extremely blunt tool. While it gives us a quick and instinctive answer on how to act, it has evolved to be an overly conservative response, which often gets things wrong. 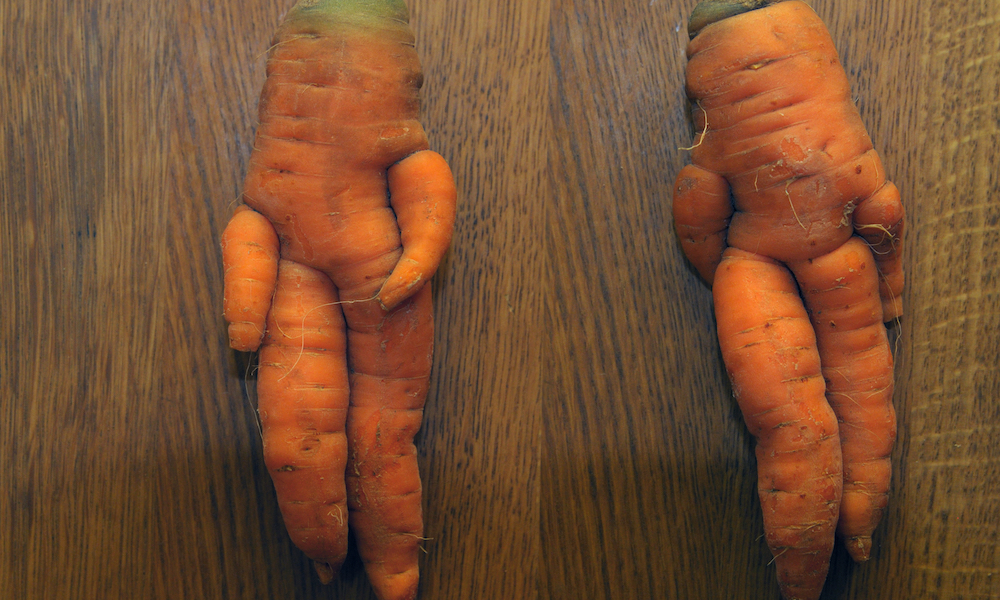 Things that either imitate or have a physical or psychological connection to sources of disgust, yet cannot cause us harm, often make us feel disgusted too. This was first demonstrated in a series of classic experiments by the psychologist Paul Rozin in the 1980s. Among other things, people in these studies were much less likely to want to eat fudge shaped as dog faeces rather than discs, or the soup from a brand new bedpan rather than a bowl.

Sustainability stick in the mud

The same yuck factor is a problem for sustainable consumption. When we are presented with choices it prompts us to choose the packaged and sterilised safe-looking option – the symmetrical and unblemished apple over its ugly sister. This results in us increasing waste rather than minimising it.

Our disgust response is either exploited – for example in the advertising of cleaning products – to make us feel like we need to consume more. Or it acts as an irrational barrier to sustainable solutions that are rationally OK, but automatically trigger a primitive and overly sensitive emotion system.

This includes things that increase our exposure to products that do have potential to make us unwell, such as handling reusable nappies or composting. But it also makes us averse to things that won't do us any harm, such as atypically shaped fruits and vegetables, or food made from insect proteins or purified water or medicine that have been reclaimed from sewage. 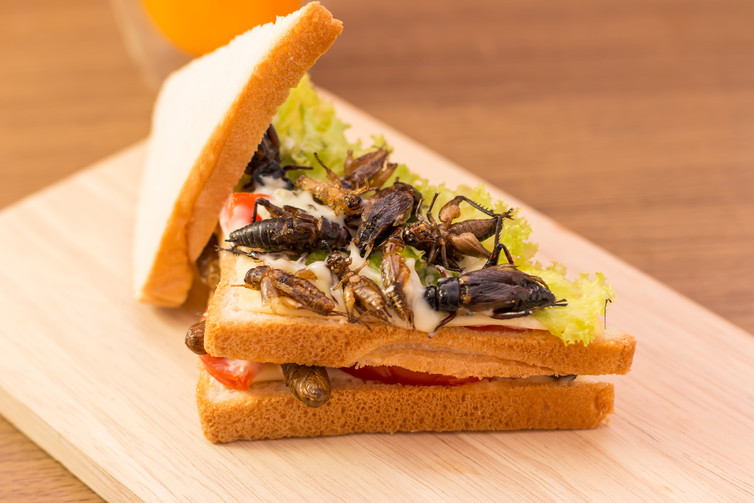 These things either have features that imitate real indicators of disease (asymmetry), or have been in contact with things that could make us ill (sewage). So our disgust system misfires and is difficult to override, despite rational information that these objects are safe to consume.

There are individual differences in how sensitive people are to disgust; some people are less affected than others. Plus, our disgust responses are moulded by society, so we see a lot of variation in what different cultures find disgusting, such as eating insects. Disgust is also malleable in the early years of life, so generational change in disgust responses isn't uncommon.

When disgust responses are established, however, they have been shown to be more resistant to change than other emotions such as fear. Once this has happened there are some techniques from behavioural science that can help.

One approach is to reduce the disgust people feel through "masking". For example, rather than oven-baked crickets, companies introducing insect-based foods into the UK supply-chain may rely on products made from ground insect protein with packaging that dissociates their creepy-crawly ingredients.

A recent experiment in branding found that people were much more willing to use and pay more for the same product described as "recycled water" than "treated wastewater". So presenting something in a palatable way can make all the difference. 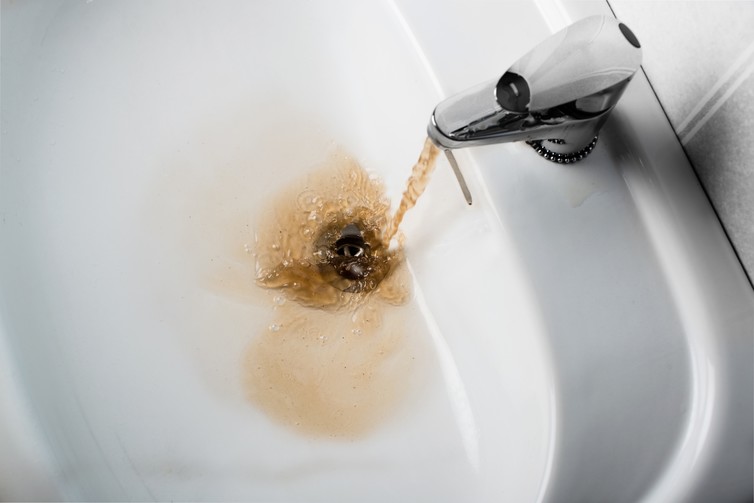 Yet, you still have the psychological problem. The idea one is eating insects or the idea one is gargling treated sewage – and ideas are sufficient to cause people to viscerally reject something.

A second approach does not focus on changing how much disgust someone feels, but how they think about it. The most basic way is to educate people – get them to consider that when they feel disgusted by something whether there is a reasoned argument behind this, or a false alarm? In psychology, we call this "reappraisal".

A third approach is to exploit emotions that are generally antithetical to disgust-based rejection, such as compassion. Recent work by Nathan Consedine and colleagues at the University of Auckland shows this might work for nursing behaviours that evoke disgust. We can apply the same mechanisms here by making people feel compassion for the odd-looking fruit and vegetables that are normally wasted ("don't leave me behind"). Or by triggering compassion for the environment, emphasising it is vulnerable and in-need or our care.

So, despite our evolutionary instincts, there are ways we can overcome the yuck factor to live more sustainably. We just need to learn more about them.

Read this next: The 'Uglies' And The Rise Of Wonky Produce