How Does Climate Change Impact Koalas?

It appears one of Australia’s most iconic – and cute – marsupials will feel the brunt of the climate changing more than any other.

A number of native Australian animals are set to suffer the imminent doom of a world post-climate-change, but Koala bears take the cake. They are one of only ten species worldwide recognised by the IUCN (International Union for the Conservation of Nature) that are highly vulnerable to climate change.

So if climate change occurs, they'll be a top contender to win the Earth's competition on 'animal to get most raw deal.'

But unfortunately for Koalas, winners are losers in this scenario.

Which makes this a really sad thing for a lot of reasons.

However, the dangerous consequences of climate change on Koalas hasn't come without warning.

Does anyone remember the Australian summer of 2008 – 2009? Koalas began to display abnormal behaviour in rural areas. Residents found them in their backyards drinking from water bowls or swimming pools. People found Koalas at the base of trees, dehydrated and unable to climb. Unfortunately, this wasn't just Koalas everywhere having an 'off day.' It was directly related to heat waves. This sort of strange behaviour could become a regular occurrence in the all-too-near future if climate change inaction at a large scale continues.

So how will climate change affect Koalas?

The name Koala comes from the Aboriginal word meaning, "to drink" as they derive nutrients from sucking the moisture from Eucalyptus leaves. However, a rise in CO2 levels would reduce their nutritional value and this is their only food source. Koalas would be too slow to adapt to the decrease in nutrition levels and unable to source nutrients from anywhere else. If runaway climate change continues, Koalas won't be able to establish a new diet quickly enough to survive the change.

In our warming world, bushfires could (and probably will) increase. Already in the past 30 years, extreme fire weather has been more frequent than ever. The fire season now starts earlier and lasts longer, extending into autumn and spring. 2013 was Australia's hottest year on record and Australia's hot temperatures are a breeding ground for bushfires. If these fires increase as predicted, countless homes of Koalas (and humans) will be destroyed, often beyond repair.

Remember Sam the Koala? Sam became a symbol of hope after a video went viral in 2009. Fire-fighter David Tree gave Sam water during the Black Saturday Bushfires. Sam even let David pat her and hold her. Sam's home was destroyed in those fires and it was lucky that fire fighters were there and had the right resources to help native Koalas. More bushfires wil mean this situation could occur again, and Sam may find himself in the same sticky situation. 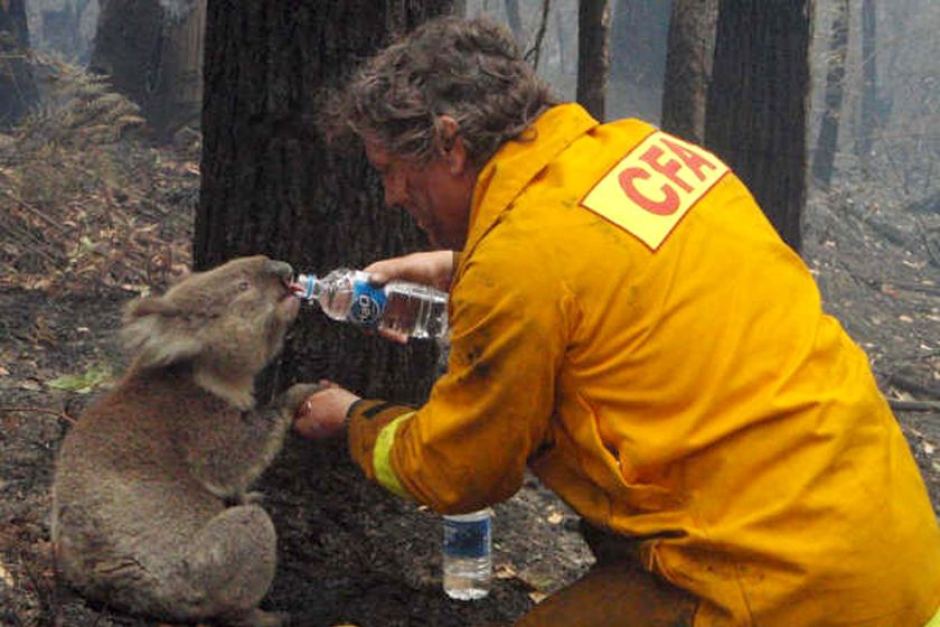 Coal mining has had a significant impact on displacement of Koalas, and coal mining is a massive contributor to climate change. On her visit to the Leard State forest in 2012, Greens MLC Cate Faehrmann commented on the importance of land and space in a Koalas life.

There were 20 (accounted for) Koalas that left the Leard State Forest once the Coal mine was built at Maules Creek. Ecosystems and forest habitats are a delicate balance and certain areas of forest and land are essential in maintaining equilibrium in a Koalas wider environment.

Despite that Coal mining displaces countless Australian animals large and small, the Maules Creek coal mine has since gone ahead and the Adani Coal mine is next in line. Thanks to the Greens fighting this legislation, the process is being delayed.

"Unless meaningful action is taken to protect the koala habitat, it may get to the point where the species relies on expensive captive breeding programmes for its survival."

It will certainly be a sad day when we are breeding Koala bears in captivity to ensure their survival. Already listed as 'Vulnerable species' on the Australian Environment and Protection act (1999), the future of Koalas depend upon the help of humans.

Most Koala conservation groups say that the main threat to Koalas survival is inaction, lack of resources and lack of will power from both national and state governments.

If lack of action is the main hurdle in helping Koalas, then surely asking government, and environmental groups to act on climate change now is not such a big ask. 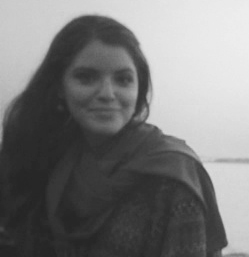