How To Be An Activist When You Don't Like The Spotlight

When we hear the word 'activist', the images that spring to mind are often of loud protests in the street or perhaps a charismatic public figure delivering a moving speech on stage. While this kind of activism is great fun and hugely important (all of us here at 1 Million Women are quite partial to some marching and chanting down the street!), it's not for everyone and it's definitely not the only way to get your message across.

There are a whole bunch of activists out there that fly under the radar, doing incredible, important work in the climate movement and you can to! You don't have to change your career or become a public figure to make a difference. Here are a few of our favourite activists fighting for climate justice their own way.

1. Knitting Nannas Against Gas And Greed 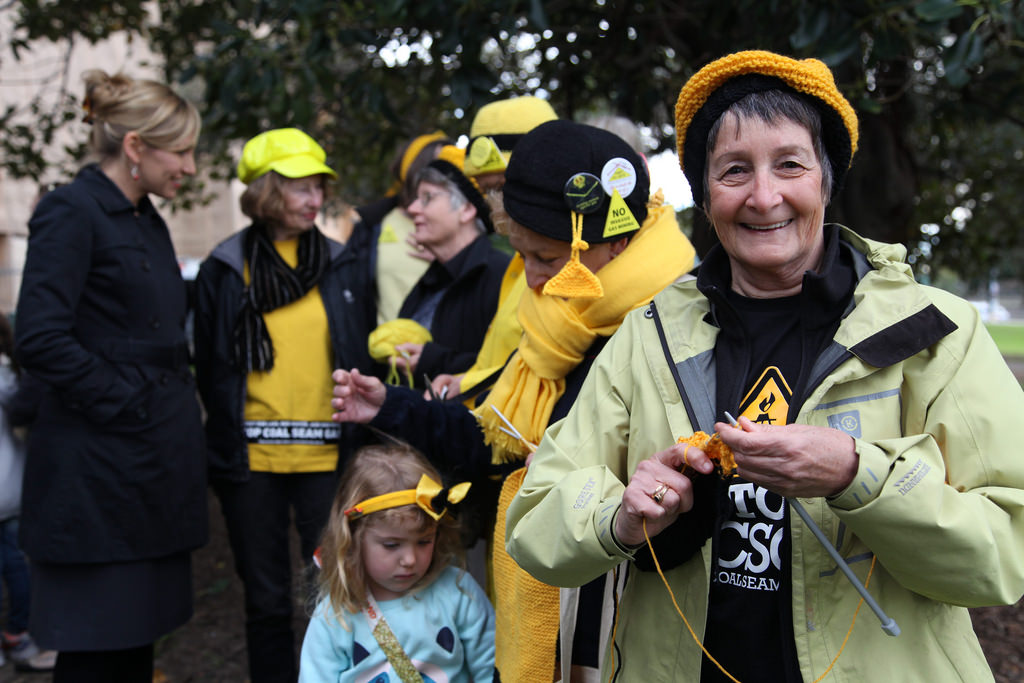 If you haven't heard of these guys, you've been missing out. The Knitting Nannas began in June 2012 as a group of grandma's, concerned over the impact of natural gas exploration on land and water. They decided to take action by gathering together for "knit-ins" at politicians offices, farms and community events to show solidarity with communities and voice opposition to gas exploration. While they are quite a visible bunch and tend to get a lot of media attention it's the creative way they go about their protest that makes it so effective.

They describe themselves as a "mild mannered yet stubborn front" and aim to challenge the idea that political activists are "young, unwashed and unemployed". According to the Nanna's, "Anyone can be an activist and contribute to change. Any type of action can be strong. If we get together and use our strengths, we can make change." 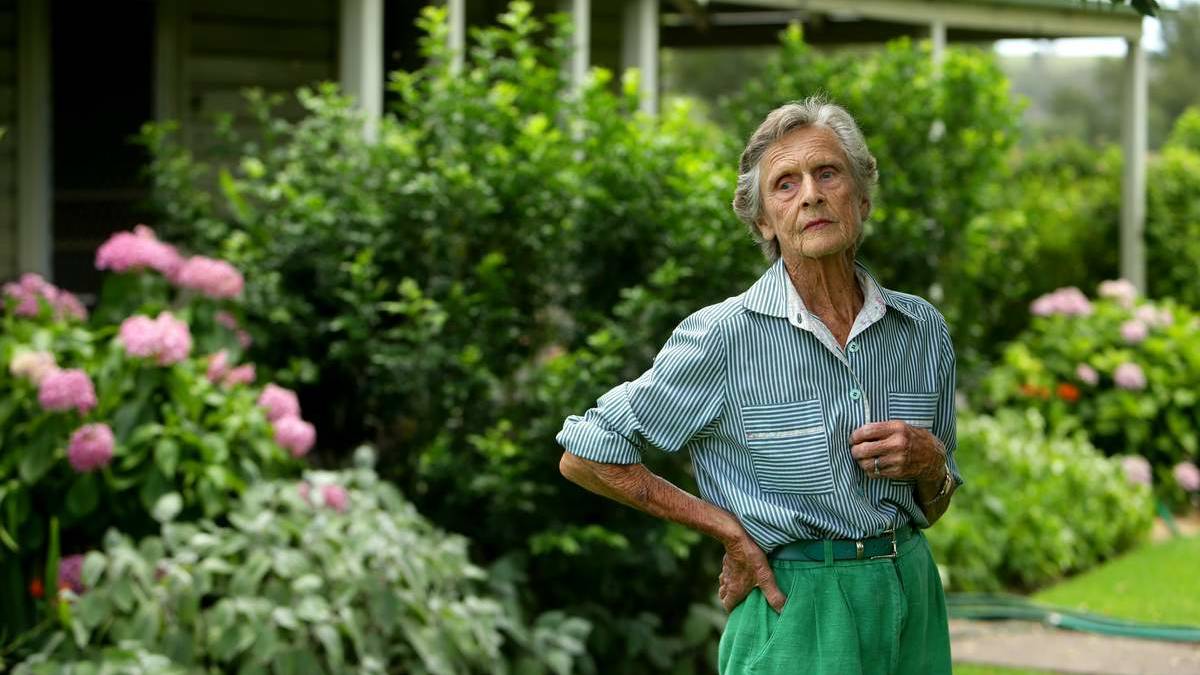 This New South Wales Farmer is a classic case of an accidental activist. Mrs Bowman was one of the few land owners left in the heavily mined Hunter Valley area when a mining company proposed a mine expansion onto her land for the third time. Having none of it, she joined a public interest law suit and helped take the company to court. After a four year battle, the decision was made that the mine could only proceed if they could convince Mrs Bowman to sell her land.

Since then, she has won awards for grassroots activism and is considered a leader in the fight against coal expansion in her community. Wendy's fight just goes to show that firmly standing your ground on your home turf can send the strongest message of all. 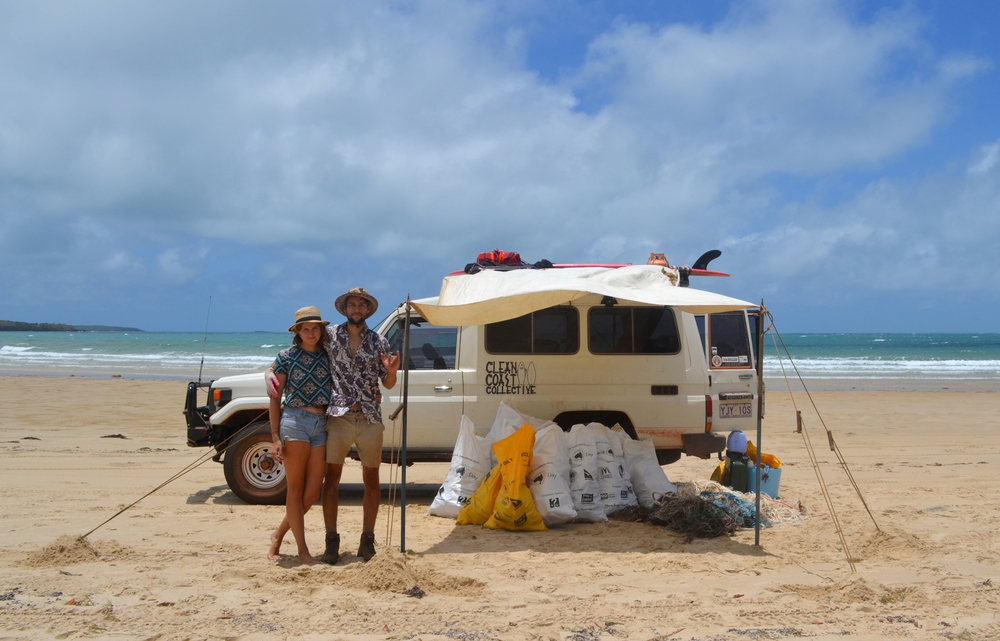 Canberra couple Nat Woods and Dan Smith spent their weekends driving to the coast to hit the surf. Sure enough, they soon noticed the huge amount of plastic that was washing ashore. Rather than ignoring it, they made their next holiday one with a purpose and took a six month trip around Australia surfing and cleaning beaches. The trip opened their eyes to the extent of plastic pollution so alongside their day jobs, they started a collective of coast lovers and encouraged them to clean the coast they love and help stop plastic at it's source.

They now take a group of young Australians on a week long beach cleaning trip every year to remote coastlines to shed light on the issue and inspire the youngsters to take the message back to their own community. Nat and Dan's activism show you don't have to be in the spotlight to make change. Sometimes you need to take people away from the bright city lights and into the wild to really open their eyes.

The lesson here is that activism looks different to everyone but it is all important. Even the simple act of cleaning up your local beach or knitting a scarf can send a loud clear message to your community. Sometimes activism is thrust upon you when you least expect it so no matter what your skills are, use them to take action and make the world a better place.

Read this next: A Self Care Guide To Helping The Planet