Do you want to feel relaxed? Imagine you’re standing on top of a mountain, you’re diving into the ocean, you’re frolicking in a field, you’re surrounded by trees...Are you relaxed yet?

There's a reason why most guided meditations involve imagining yourself in nature or why rainforest and whale sounds put us to sleep. The reason is that it's good for us! A connection to nature is important to the health of humans and the planet.

According to this study, after over 40 years of research into the links between nature and positive health outcomes, results have shown improved physical health, improved mental wellbeing, greater social wellbeing and promotion of positive health behaviours like exercise.

In his book, 'Lost Connections: Why You're Depressed and how to find hope', Johann Hari praises a study he admired, as he states that "one of the studies that was most striking to me was perhaps the most simple. They got people who lived in cities to walk in nature, and then tested their mood and concentration. Everyone, predictably, felt better and was able to concentrate more - but the effect was dramatically bigger for people who had been depressed. Their improvement was five times greater than the improvement for other people." (pg.155).

Not only does nature help your health, but having a connection to nature leads to more environmentally friendly behaviour too. There's something called the "Pigeon Paradox" which explores that in order to bolster conservation action people need to have direct experiences in the natural world, however, human populations predominantly live in cities now. So, the future of environmental protection and climate action will depend upon people's interactions with urban ecosystems. Essentially, the closer you are to something, the more you want to protect it. This is why we need to foster our personal relationships with the outdoors. 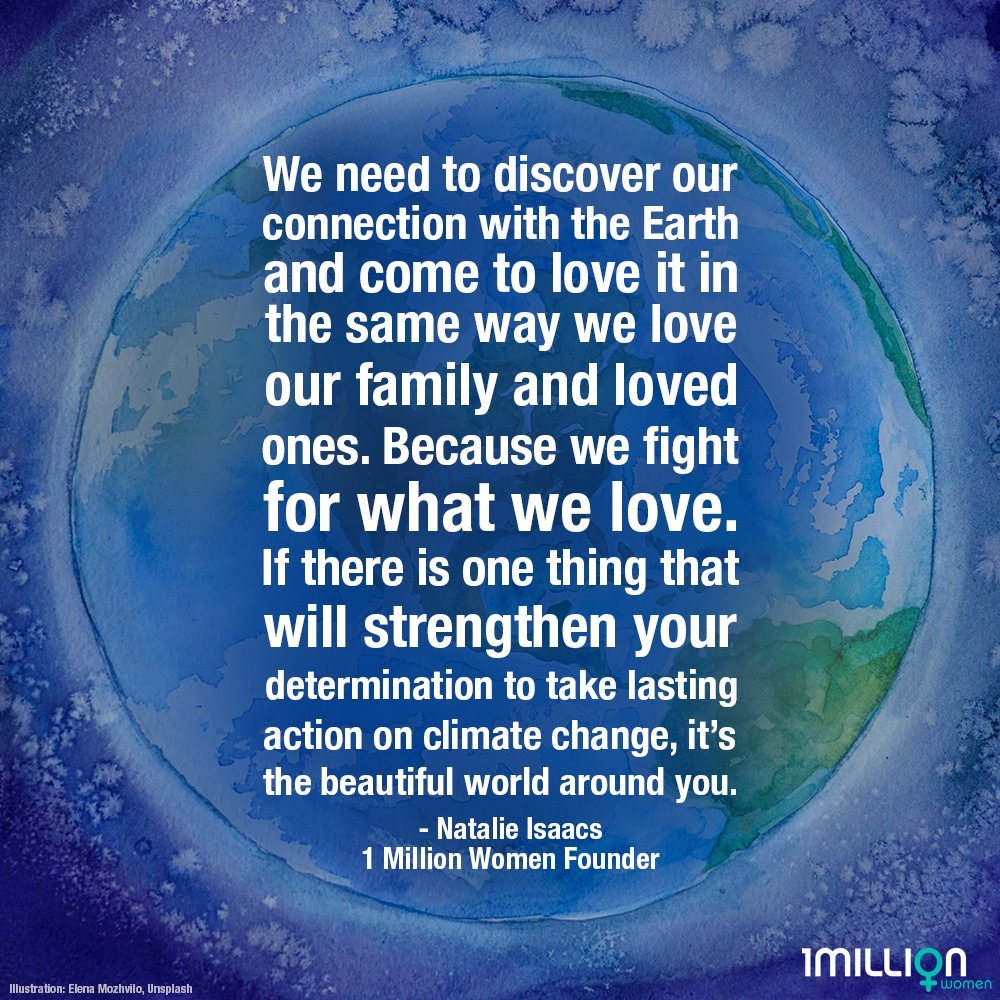 What about us city dwellers?

So nature is good for us. This much we know.

BUT what about those of us who are city dwellers, which is actually more than 50% of the global population! For many of us, it's a lot harder to get into nature every day let alone every week. This is why governments need to incorporate green spaces into the design of the city, there's literally never been a better time for a Parks and Reaction team (cue Leslie Knope)!

There are ways cities incorporate nature into concrete jungles, specifically, biophilic design. This is a type of design and architecture that incorporates and mimics natural shapes, patterns and materials in order to bring nature into the built environment. This way, everyone can get their daily dose of nature. Not only this, but you can also take inspiration from biophilic design to incorporate into your home.

Given the health benefits for both people and the planet, everyone should have equal access to nature, but this is not a reality. An important movement called Diversify Outdoors is fighting for inclusivity and safety for everyone in outdoor spaces. They are a coalition of bloggers, athletes, activists, and entrepreneurs who are undoing the stigmas and stereotypes and promoting diversity in outdoor spaces where minority communities are silenced and marginalised.

According to their website, "people of color and other diverse identities have long been underrepresented in the outdoors industry and its advertising campaigns, despite our undeniable purchasing power." Outdoor media and marketing campaigns have predominantly centred around white, straight and abled bodies and haven't showcase diversity. This is the narrative of the outdoors that inundates media and society. These organisations are campaigning to break down these rigid constructs to ensure all voices are heard and everyone is safe and represented in the outdoors. Because nature is a necessity for everyone.

If you want to get involved have a look at the vast list of people and organisations you can follow, support and join. If you want to be an ally, get on board with the #diversifyoutdoors hashtag, donate, and do research in your country to see if there are groups and organisations in your area doing work to break down the stigmas in nature. If you want to learn more about it, check out their resources page, comprised of various articles, videos, podcasts and books.

Read this next: Biophilic Office Design - Invite Nature Back Inside!