Have We Won The #WarOnWaste?

Not yet, but there's been a flurry of positive action since the ABC's recent TV series hit our screens six months ago. With over 3.7 million viewers, the three-part series shone a light on the stuff we consume and throw away, hitting a raw nerve with the nation.

As a reminder, and in case you missed it:

So, what has happened since this first series?

Without a doubt, there has been a huge public and business response to this show, the impact and benefits are remarkable.

A key role of the media is to give society an 'honest reflection of itself', and ABCs war on waste series certainly did that. It goes to show the positive impact that TV can have to show us the things that are hidden from our everyday view, 'out of sight and out of mind'. But it brought the topic of waste front of mind. It started conversations, promoted local action and increased the heat on businesses and government to do more. So are we finally getting serious about fighting this war? Whilst these are all amazing achievements in the battle, the war is not won. 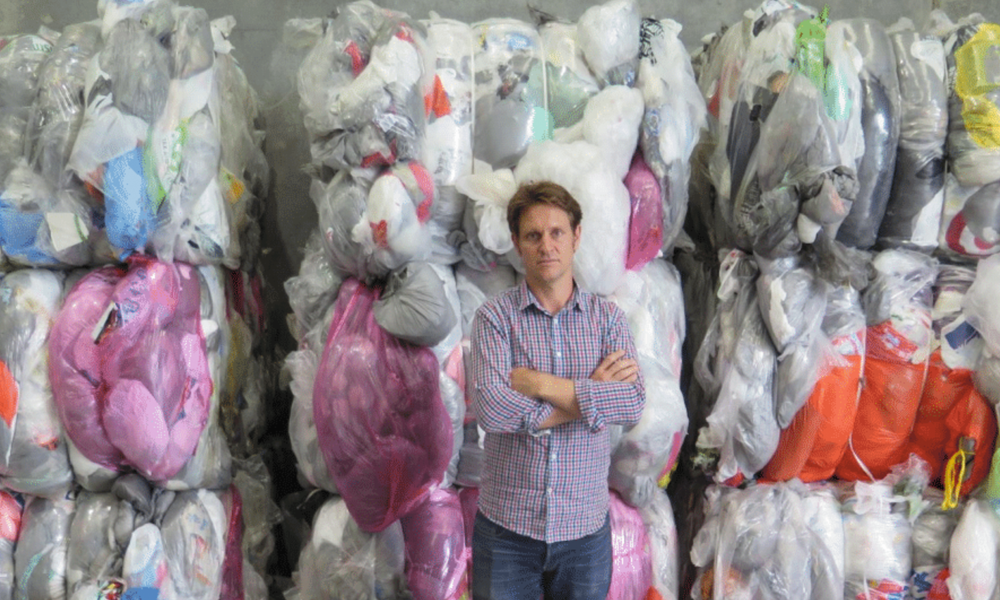 War on waste needs you.

The next episode will revisit the major supermarkets covering standards for fruit and veg and their responsibility around the recycling of soft plastics. Craig visits a glass recycler to show any doubters what happens to their kerbside collections, and offers us an update on the BYO coffee cup movement and initiatives to recycle single use cups, plus reveals an inspiring school where children show how they are going waste free.

This special follow up episode 'War on Waste, What's Changing' is due to air on the 3rd December, 7.40pm on the ABC. Don't miss it.

*all statistics and quotes are supplied by Bronte local Andy Marks, ABCs Impact Producer. All facts accurate at time of writing.

READ THIS NEXT: Can a cafe legally refuse my keep cup?