We share this planet with 100 million different species and every year, between 10,000 and 100,000 of these species become extinct. The San Francisco population of California pipevine swallowtail butterflies were teetering on joining the latter until one dedicated biologist re-populated the species – in his own backyard.

When we're feeling overwhelmed most of us have exasperatedly thought, "I'm just one person. What difference will my actions make?" We've all felt like we can't make a difference. The story of Tim Wong (aka the Butterfly Whisperer) turns that pessimistic thought right on its head. Each and every one of us has immense power to create positive environmental change. Let the DIY re-population of an entire butterfly species be your proof! 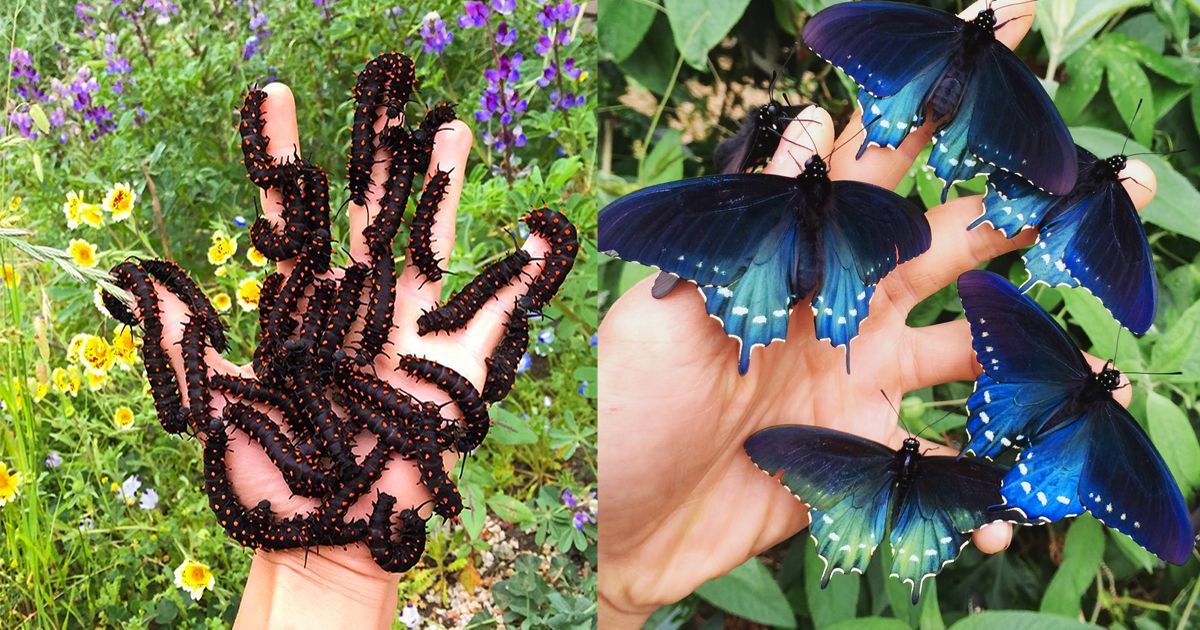 The pickiest species of butterfly on the planet

The California pipevine swallowtail butterfly is native to central California, and seeing these iridescent blue butterflies fluttering around San Fran was once a common sight. Swallowtails are as picky as they are gorgeous, and therein lies their problem.

The butterflies co-evolved with the California pipevine, and rely on this one particular species of plant in both the early and later stages of their life. As caterpillars, their diet consists of leaves of the California pipevine. Once mature and ready to breed, females will only lay their eggs on this same plant.

If they are unable to locate a pipevine, females will continue their search until they die. The swallowtails attachment to the California pipevine wouldn't be a problem if the plant was common, but unfortunately it's as rare in San Francisoco as the butterflies themselves.

San Francisco local Tim Wong has held a fascination for butterflies since elementary school, when he would spend all his free time studying butterflies in meadows near his home. Tim is now employed as an aquatic biologist by the California Academy of Sciences, but his childhood passion for all things that flutter hasn't waned.

When Tim learned that the pipevine swallowtails numbers were in steep decline, he made it his personal goal to bring their numbers back up. With a little research and armed with his background knowledge in biology, Tim soon realised the first thing he needed to do was source the diet of the swallowtails.

Staff allowed Tim to take a few clippings of the California pipevine after he tracked it down at the San Francisco Botanical Garden. He then set to work building his very own butterfly oasis in his garden, ensuring there was access to natural sunlight, air and temperature fluctuations whilst protecting the swallowtails from predation. 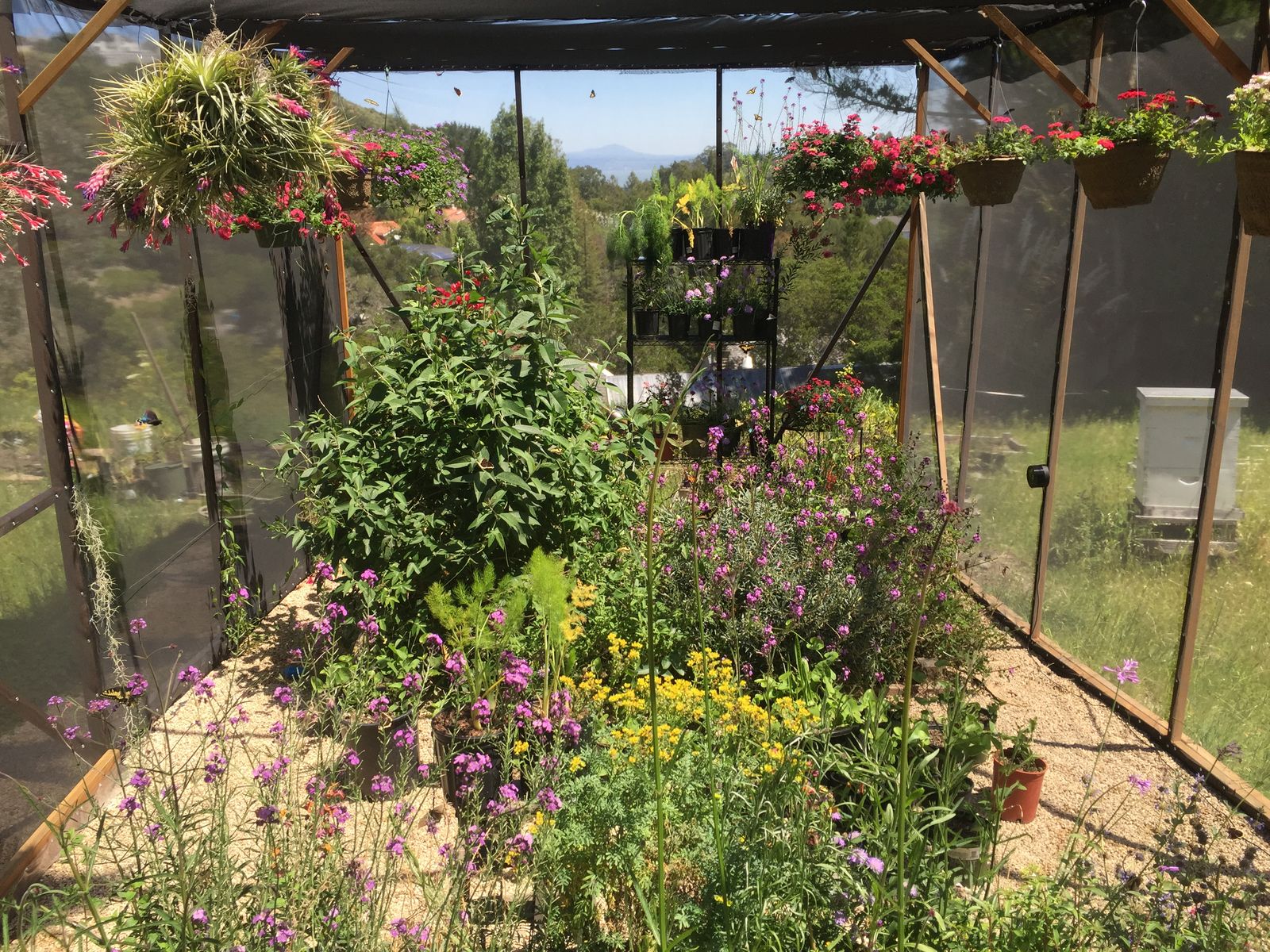 The San Francsico population of california pipevine swallowtails were dwindling, but outside of the city, where plants were more dense, they were quite common. Tim sourced 20 caterpillars from private homes to kick-start his colony and let them feast on the pipevines that he'd collected. Fast forward three years, and Tim's successfully grown 200 pipevine plants and bred thousands of butterflies.

"Each year since 2012, we've seen more butterflies surviving in the garden, flying around, laying eggs, successfully pupating, and emerge the following year," Tim told Vox. "That's a good sign that our efforts are working!" Tim raises the butterflies and transports them to the San Francisco Botanic Garden once they've matured, where they can happily live out their lives feasting on the Californian pipevine.

"Improving habitat for native fauna is something anyone can do. Conservation and stewardship can start in your very own backyard."

By no means should you now feel like you need to drop everything and build your own butterfly camp to make a difference. Most of us don't have the time, dedication and biological knowledge that Tim does. But there are ways you can help native flora and fauna flourish.

Tim believes that "improving habitat for native fauna is something anyone can do. Conservation and stewardship can start in your very own backyard." We'd have to agree. We've wiped out more than half the animal species in the past forty years, but you can help the plight of threatened species by: