A guide on how to be a responsible omnivore

As an advocate and educator in the food and toxics space, I will never tell people WHAT to eat. I simply focus on what's in stuff, where it comes from, how it's made and possible red flags to explore when it comes to health - ours and the planet's. I will never judge someone for their decisions around what they deem to be the perfect foods for them. What I will do in this piece is help you make the best choices around being an omnivore if you do have meat in your diet so you can take some simple steps to be a climate champion and an omnivore at the same time.

We have a huge power to effect climate change at a grass roots level via our food choices. Here are 5 ways we can take towards a more sustainable inclusion of meat for both our health and the planet's health moving forward.

1. This might sound weird given it's an article about eating meat but: Eat less meat. We out eat America per capita on meat consumption and what eating as much meat as we do does, which is extremely energy dense as it is nutrient dense, is it means we trade down often on quality to get quantity and we often miss out on the dietary variety of fruit, stacks of veg, nuts, seeds, grains and fats. A huge steak doesn't leave room for much more appetite and dropping the portion size of meat and doubling the veg will do two things: It will give you many more micro and phyto nutrients from plants to complement the omega, fats and essential vitamins and proteins from the meat. It will also place less strain on our meat industry to produce and increase production of meat. Less meat. More Plants. Simple. Try it.

2. Know where your meat comes from. Interestingly enough from the Climate change perspective, coming from a great distance isn't such a massive deal and we might think, given 'food miles' account for about 11% estimated carbon emissions of that food. This piece on David Suzuki's site is super interesting if you wanted to learn more on that front. Far more crucial than mileage is HOW the animals are reared, whether the farm is organic or not and what the animals are fed when it comes to climate change. It's a huge and complex thing to ponder really, because if for example we were to take grains away from cattle, which ideally should be fed on pastures, then we have the issue that many area of the world perhaps aren't great for cattle rearing in the end and that calls to question a whole farm's work. I'm not here to say anyone is wrong for doing what they're doing but I do find it interesting to ponder: Should we be farming crops or rearing animals in places they can't naturally thrive on the diets that nature intends? Another interesting thing to look at is the myth that ALL meat is unsustainable and bad for the climate. I really enjoyed Cowspiracy for example but it was a shame they didn't paint the whole picture to show that there IS a way that rearing animals can in fact regenerate grasses, sequester carbon into the soil, and create a more nutrient rich soil: Regenerative farming is a wonderful practice and it's well worth reading up on from Joel Salatin or Alan Savory.

Read next: Handy hints for developing a healthy plant-based diet 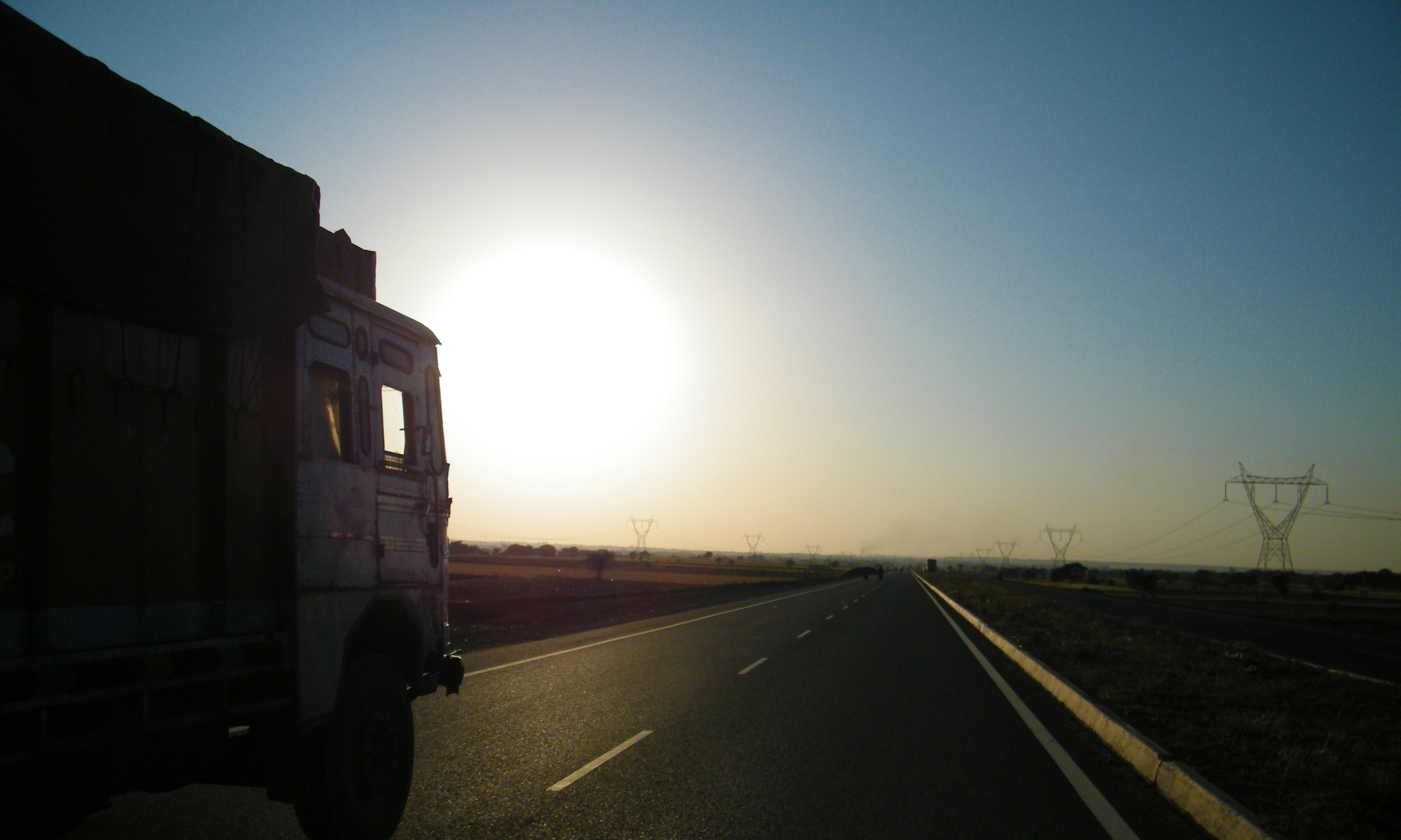 3. Know what the animals are fed. A "species appropriate diet" is essential to the health of the animal and planet. Finding a butcher or purveyor who truly cares about transparency, knows the farms they're supplied from and knows how the animals are kept and fed is a huge step towards better choices. For beef and lamb, go for grass fed and finished options. The amount of grains grown to feed animals who we then eat is crazy. Grains aren't a cow or sheep's natural food and it affects their system and changes their Omega fats ratios, elevating the Omega 6 levels. When it comes to chickens and pigs, they are fine to have grains included in their mix but here's the thing: The majority of Aussie animals who are fed grains have genetically modified corn and soy in their grain mixes. These crops are engineered to be able to withstand high amounts of round up as they're called "round up ready' crops, which means high levels of glyphosate residue. Madge is a great Aussie resource to learn more about the effects and dangers of GMO crops as is the work of Dr Michael Antoniou and his research findings on glyphosate exposure at low levels (ie realistic food residue levels) and the liver and gut. It's not great and it's pervasive through our entire cattle system, poultry and pork. For chicken and pork therefore, it's best to choose organic.

4. Know just how 'free roaming' the animals are. Still thinking 'free range' is enough when it comes to quality and climate? Often 'free range' eggs can be kept in very cramped quarters - some as much as 10,000 birds per hectare as uncovered by CHOICE recently. Whether it comes to eggs or chicken, knowing the farmer by shopping at a market or shopping with a butcher who gives full transparency is the peace of mind you'll get. If you live in America for example, there's a huge chance you're tucking into a burger, that that beef comes from an animal who was raised in a 'CAFO' - a crowded feed lot. There's also an overwhelmingly huge chance, that the animal was fed grains, not grass. 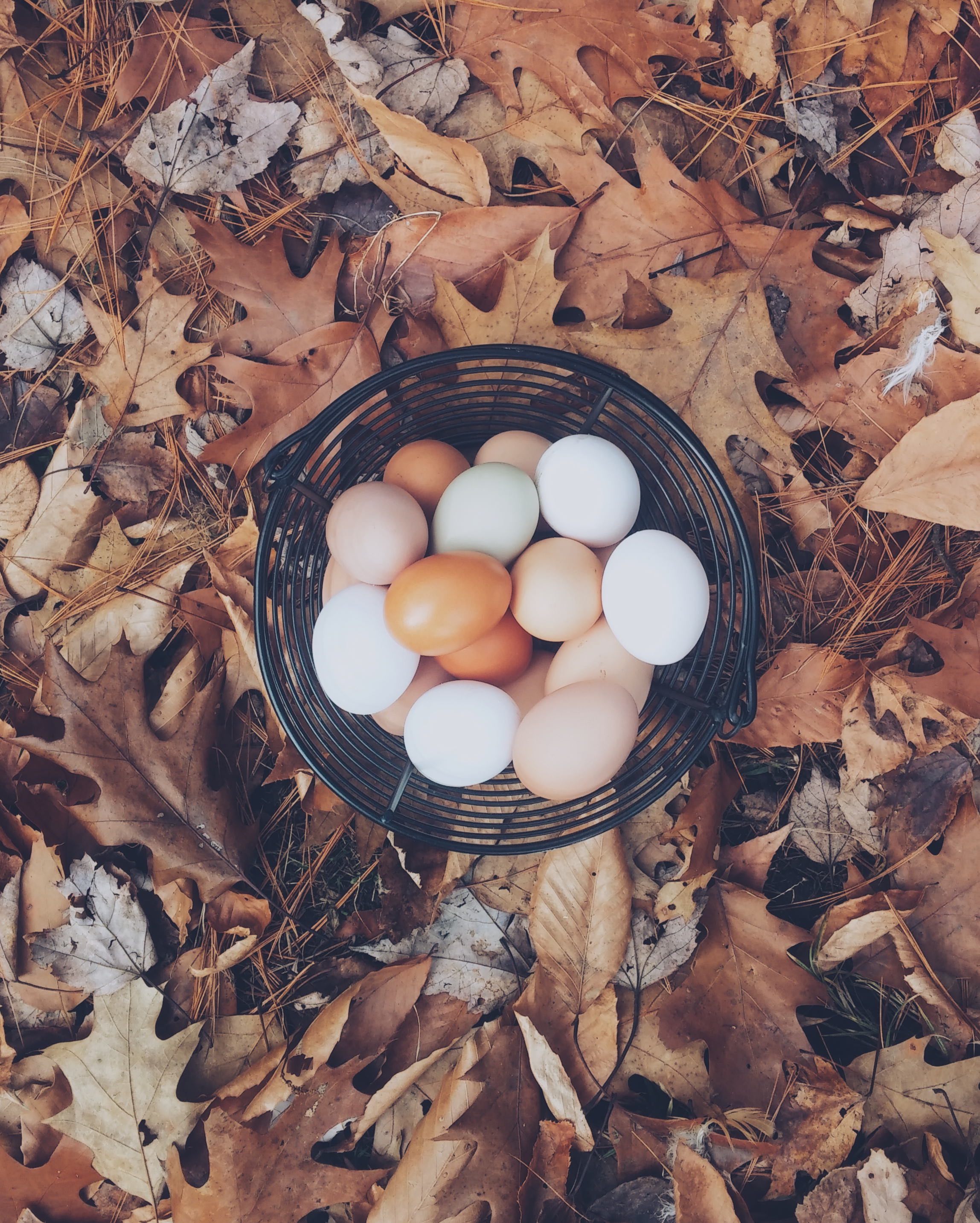 Read next: Fast facts about animal agriculture to help you get informed

5. Become a better cook with a wider repertoire and start shopping differently. Instead of always buying single, perfectly manicured and expensive muscle meat, lean cuts, mix it up with secondary cuts, larger pieces and variety. I totally get that you'd read "swap to organic when it comes to chicken and pork" and think: How on earth am I going to afford that? Well, free range chicken breasts form animals most likely fed GMO grains, are around $15-17 a kilo in most major cities. A whole organic chicken? Usually comes out to be between $13-17 a kilo. More often than not you save money trading from pieces of free range chicken to buying a whole organic chicken. You get many different cuts, a carcasse to make your stock from and more nutrient variety from the different parts of the chicken. The same with pork, instead of going the filet or cutlet each time, look up a recipe for pulled pork from shoulder. It takes 5 minutes to prep and pop in a low oven and tastes amazing with slaw and in lettuce cups a few hours later. Mince is a great way to trade up in quality, organics and ethical farming too - meat balls, kofta, dumplings, burger patties, ragu….

So hopefully there you have a few ideas to get a greater level of transparency in your meat supplies as well as re-assess maybe how much meat is currently in your day and getting more creative with veg and variety in general rather than having a whole lotta meat on every plate. If we eat less meat, we place less strain on the industry to produce more. If we eat better meat, from ethically raised animals with regenerative farming principals, then we're encouraging farms that want to leave the farm land better than they found it. Want to read more? The Omnivore's Dilemma is a brilliant book to start with, by Michael Pollan.