It only takes one person to stray from the herd and for others to take notice, and eventually join in! If you ever feel like your actions are too small or can't create change and make an impact, then just take a look at what this man does.

This man rode his bike to work everyday like anyone, but what he saw along the way did not sit right with him. He had the initiative to change what he saw, and others followed. His name is Tommy Kleyn, he is from the Netherlands, and he has proven the benefit of volunteering your time and effort in your community.

He noticed while riding to work, the mountains of trash that lined the waterfront. I'm sure most people are familiar with this. Sometimes it just becomes part of the landscape, and almost unnoticeable as something out of the ordinary. But Tommy decided that one day he couldn't stand it, and he got off his bike and started picking up the trash. It took him 30 minutes to fill 1 bag of trash. 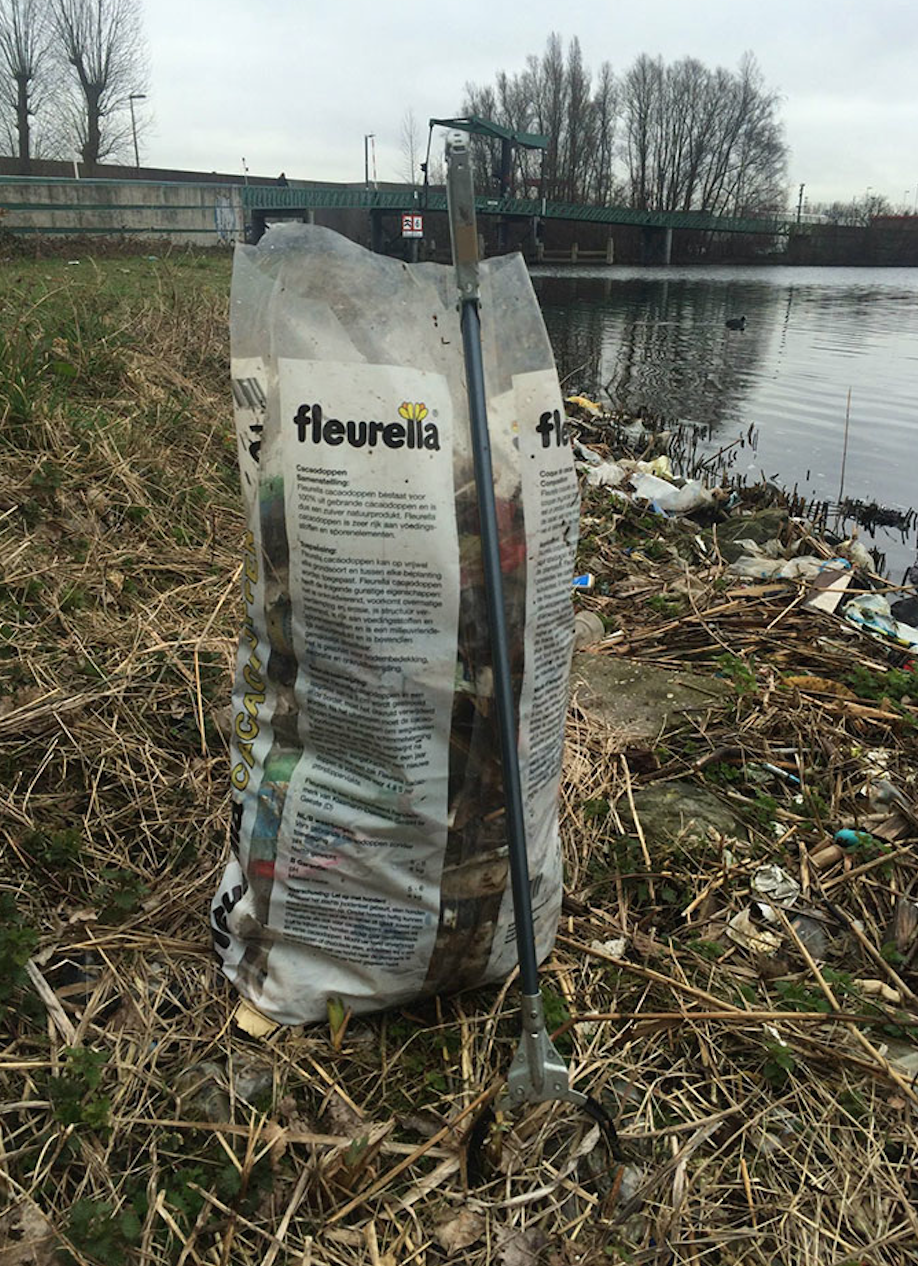 Then, he decided all he had to do was wake up half an hour earlier and he vowed to fill one bag of trash each day. He filled 22 garbage bags. After a while people started getting off their bikes too and talking to him and helping out.

This is the impact he made, 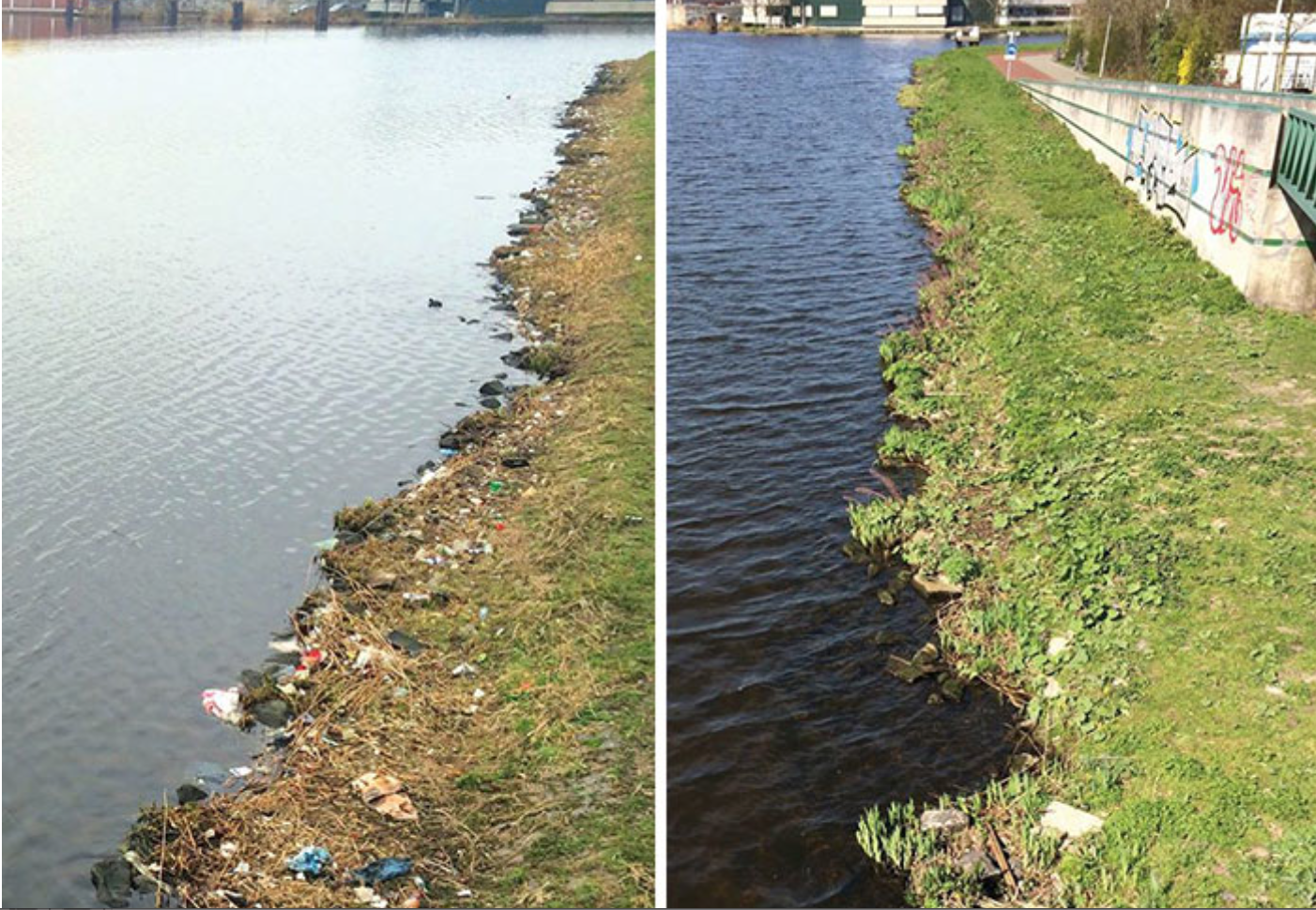 This is the goal of 1 Million Women, getting individual action backed by a million other people to make big change! Join the campaign and start making a difference, no action is ever too small.