Green technology, the push for a brighter future

With our new app about to launch we've been thinking a lot about how technology advancements have allowed us to cut down on carbon emissions in order to live planet healthy lives.

Our recent crowd funding campaign for our app got us thinking about all the ways we can harness technology in order to change the way we use energy, the 1 Million Women app will allow women all over the world to create their own plan on how to live a low-carbon life giving tips and tricks on how to transition to a zero-carbon lifestyle.

But how far has technology come? And what are some of the incredible advancements that have come from some of the smartest people thinking about some of the biggest ideas when it comes to preserving our environment?

Last year we brought you a story about Professor Veena Sahajwall, an engineer at the Sustainable Materials Research and Technology Centre, who invented "Green steel" a process of recycling rubber tyres in steelmaking that means millions of car tyres have been diverted from landfill, so what other inventions have come out of the technology sphere?

Read more: Recharge your (and your phone's) batteries with a cup of coffee

Highways that recharge electric cars, it's a thing in England

The UK government have taken into account the popularity in recent years of electric cars with around 50,000 plug-in vehicles on the road, compared with just 3,500 in 2013 however they've also realised that current battery technology restricts how far a plug in car can go on a single charge so they've come up with a ground breaking idea to create roads that use the same technology as wireless phone chargers (this technology is known as 'magnetic induction technology).

The technology generates electric fields using cables that are buried under the roadway essentially turning the energy created when the cars drive over them to power the cars electrically. The British government has put 500 million pounds into maintaining the technology and plans to conduct off road trials this year.

And the future is looking bright for this British investment as the technology was already implemented in South Korea in 2013 with a 12km route opening that charges two public buses using a very similar technology (called online electric vehicle technology).

The most exciting difference between the Korean model and the British model is that unlike the Korean model, that relies on the vehicle being fitted with special equipment, the UK model uses a pretty tech heavy system of cables and coils that can be put under the roads to transmit energy through the air which theoretically could be implemented on all vehicle types, imagine a world where our transport used its own energy to charge itself? 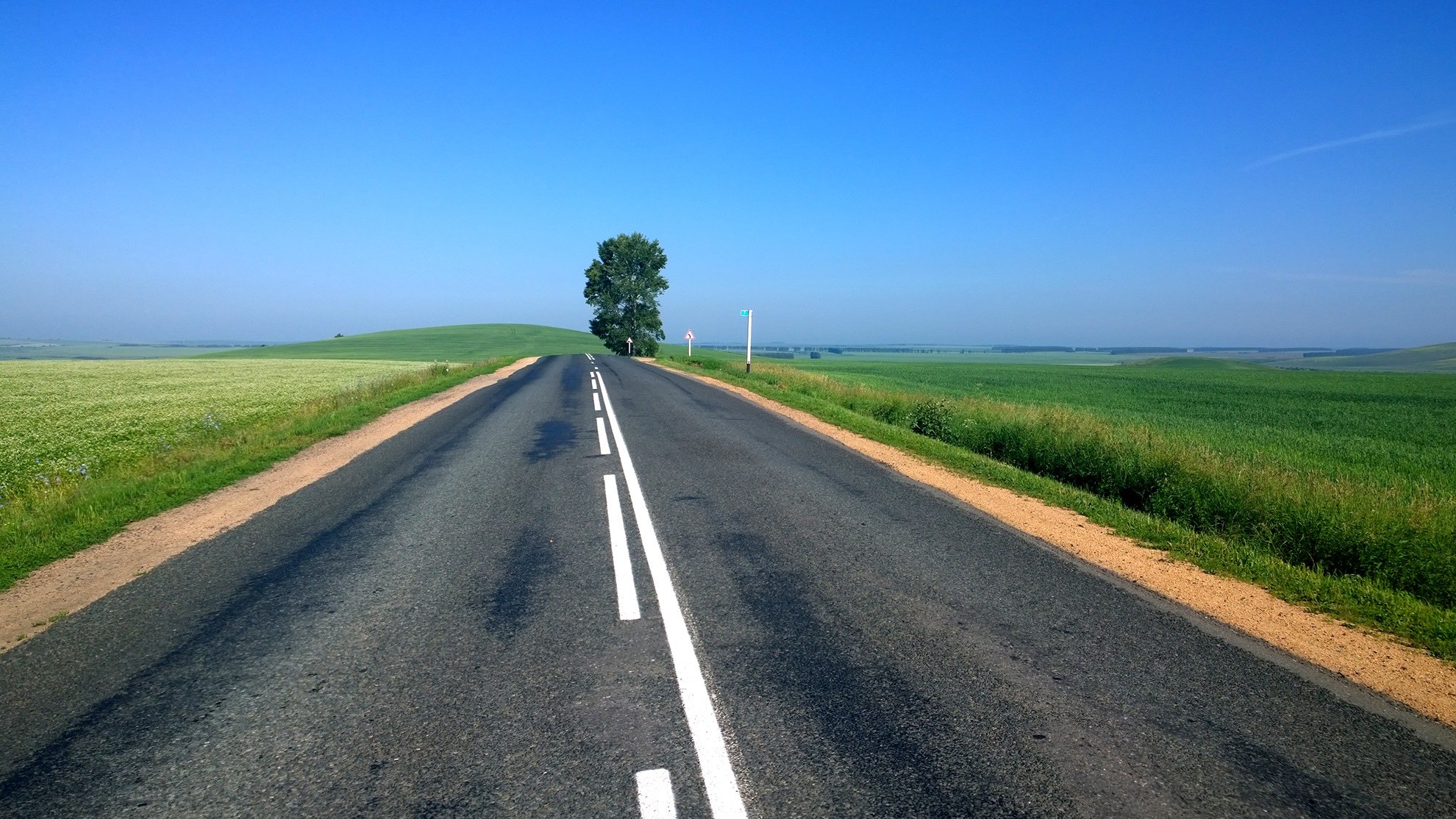 A revolutionary invention had made the future look much brighter; literally, SALt lamp is an invention that can supply an entire night worth of light using nothing more than a glass of water and two tablespoons of salt. No salt on hand? Not a problem, it can even run on ocean water alone.

The cost effective little light could change hundreds of thousands of lives in areas of the world that can't access or afford electricity. The technology takes the science behind "Galvanic cell" which is basically the transfer of electric chemicals, using reactions from electrolytes and then turning it into energy.

We're not scientists, but eight hours of power from one glass of water and some salt? There is no doubt that's a cleaner form of energy than a power plant.

Singapore finds a solution for aging population and eco-friendly farming

An architecture firm has come up with a heart warming, more sustainable solution to Singapore's aging population that will see one-fifth of Singaporeans expected to be over 65 years old by 2030.

Homefarm is a proposal that aims to transform the next generation of urban retirement housing that combines retirement housing and facilities to an aging population with a twist, the apartments would b part of a high density garden environment that doubles as a vegetable farm.

The proposal is as thoughtful and complex as it is green, rather than creating retirement communities that can often feel impersonal they are aiming to reconsider the process of aging as active and empowering. The proposal would also mean an abundance of fresh fruit and vegetables growing from a staggered terrace aquaponic vertical farming system that collects rainwater and uses fish waste to provide nutrients needed to grow produce.

This whole system is not only an sustainability-dream it's also a great fix to Singapore's agricultural problem, with over 90% of the food consumed in Singapore being imported from China, Malaysia and the USA due to limited farming land the idea of vertical farming could cut down hundreds of thousands of tonnes of energy by eliminating food miles, all whilst empowering the elderly, where can we sign up?

Read next: 4 Innovations that are changing the future of farming 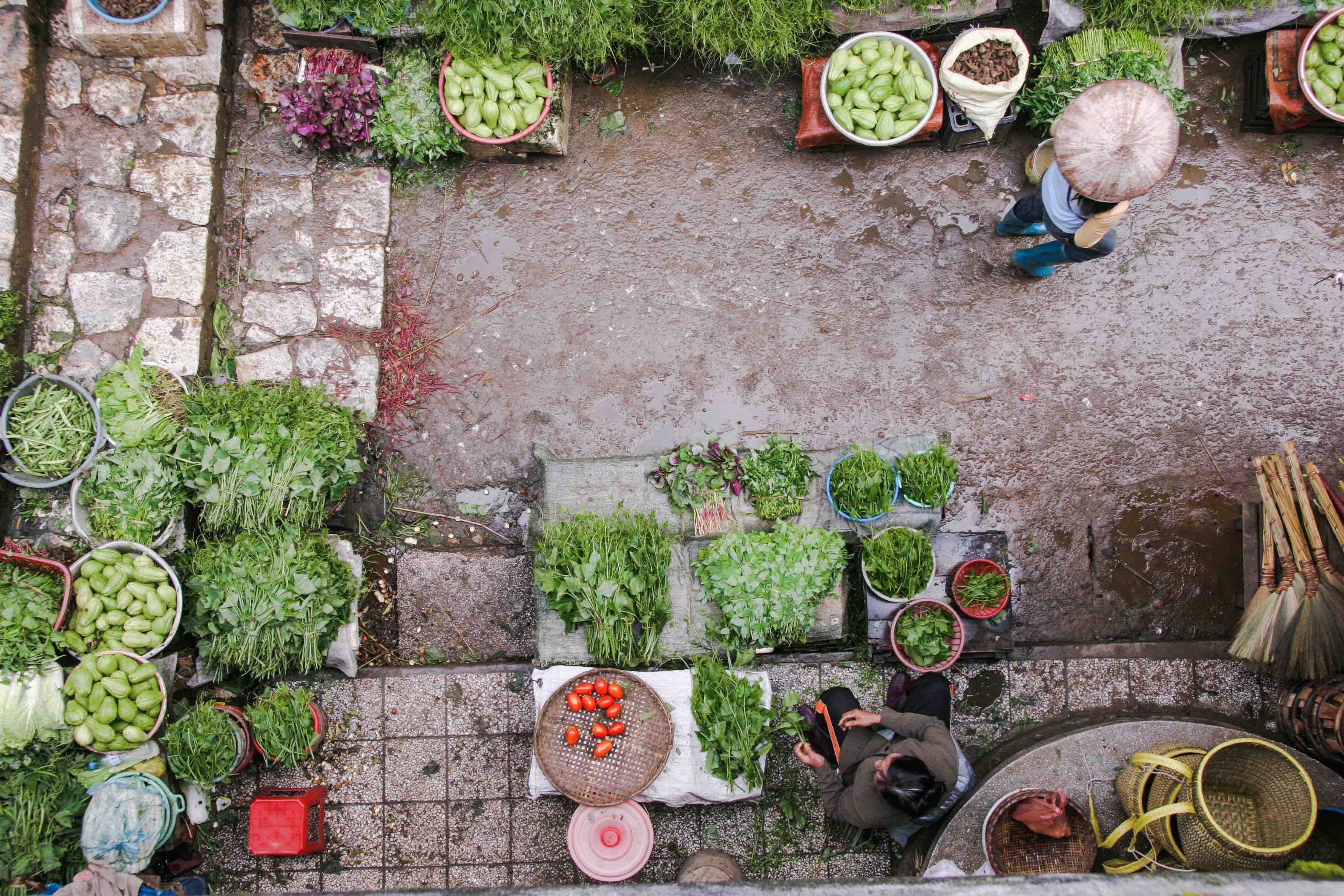 A pencil that can grow trees

Ever thought cutting down trees in order to make pencils and then throwing them out was a colossal waste of a beautiful tree? Well a bunch of MIT students thought exactly that and came up with some very simple effective technology.

By creating the body of the pencil with cedar and replacing that tiny little useless rubber with a bio-degradable capsule filled with seeds, with every pencil you use, you have the power to grow a tree, giving you the ability to recycle your way to a beautiful blooming garden.

Technology can offer negative or positive impacts on the environment and a lot of technologies that have come from our progression as a society have had devastating consequences on our planet, but thankfully with planet healthy conscious scientists our future can look brighter.

Read this next: Edible, biodegradable six-pack rings for beers