Forget oil, politics and religion: Syria's war has a lot to do with climate change

"We are experiencing a surprising uptick in global insecurity... partially due to our inability to manage climate stress." - Columbia University professor Marc Levy

An unprecedented 59.5 million people around the world have been forced from home as a result of conflict and persecution (UNHCR). Roughly 3.88m are from Syria.

This powerful comic produced in partnership by Years of Living Dangerously and Symbolia Magazine looks at one of the hidden issues behind the Syrian conflict and surge of refugees: climate change. 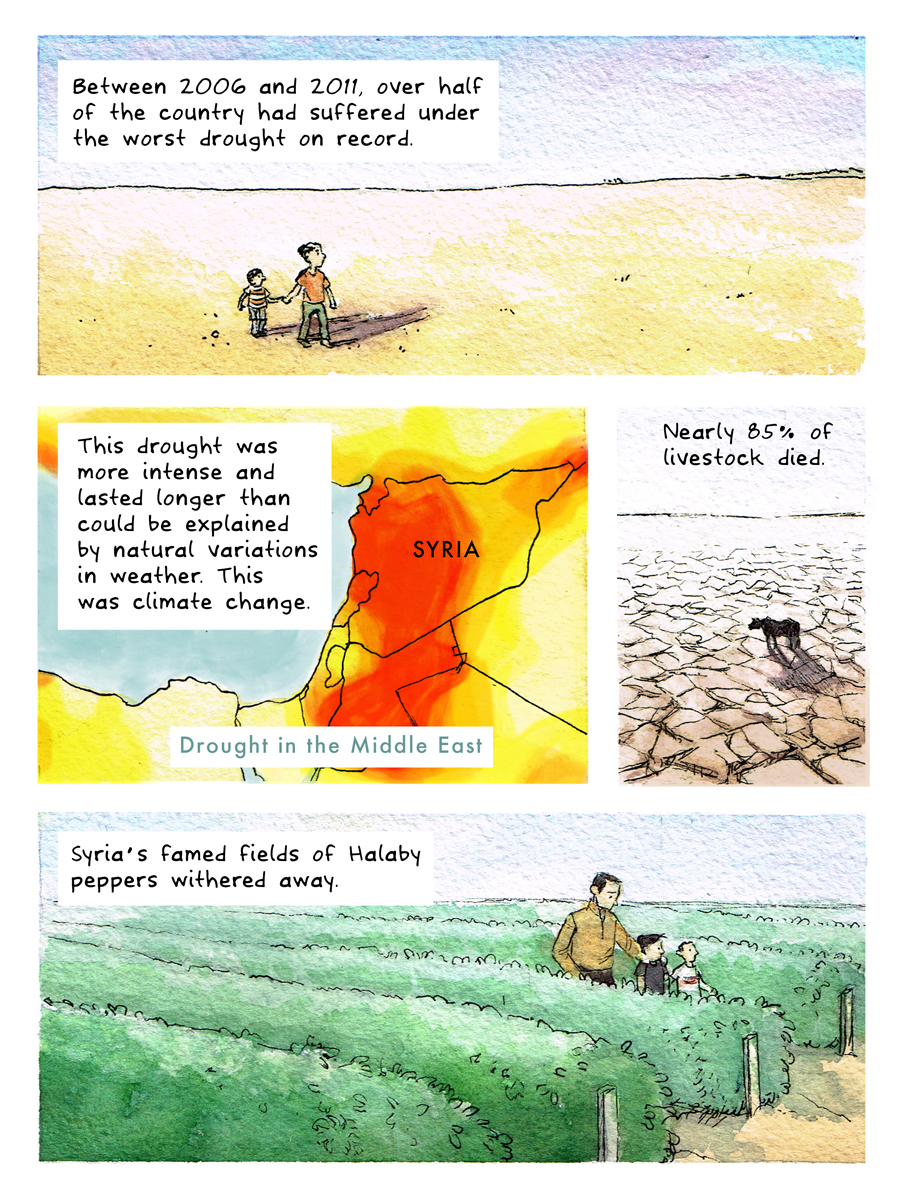 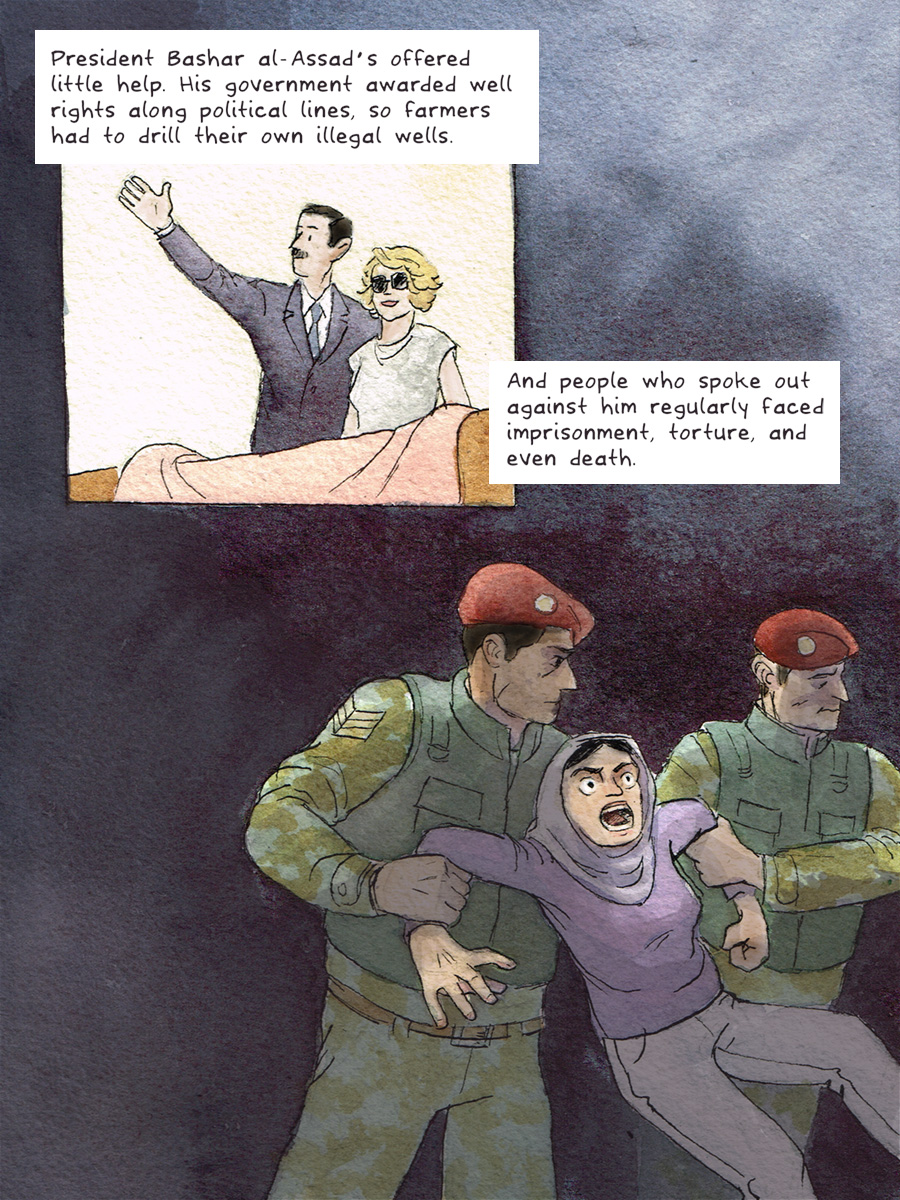 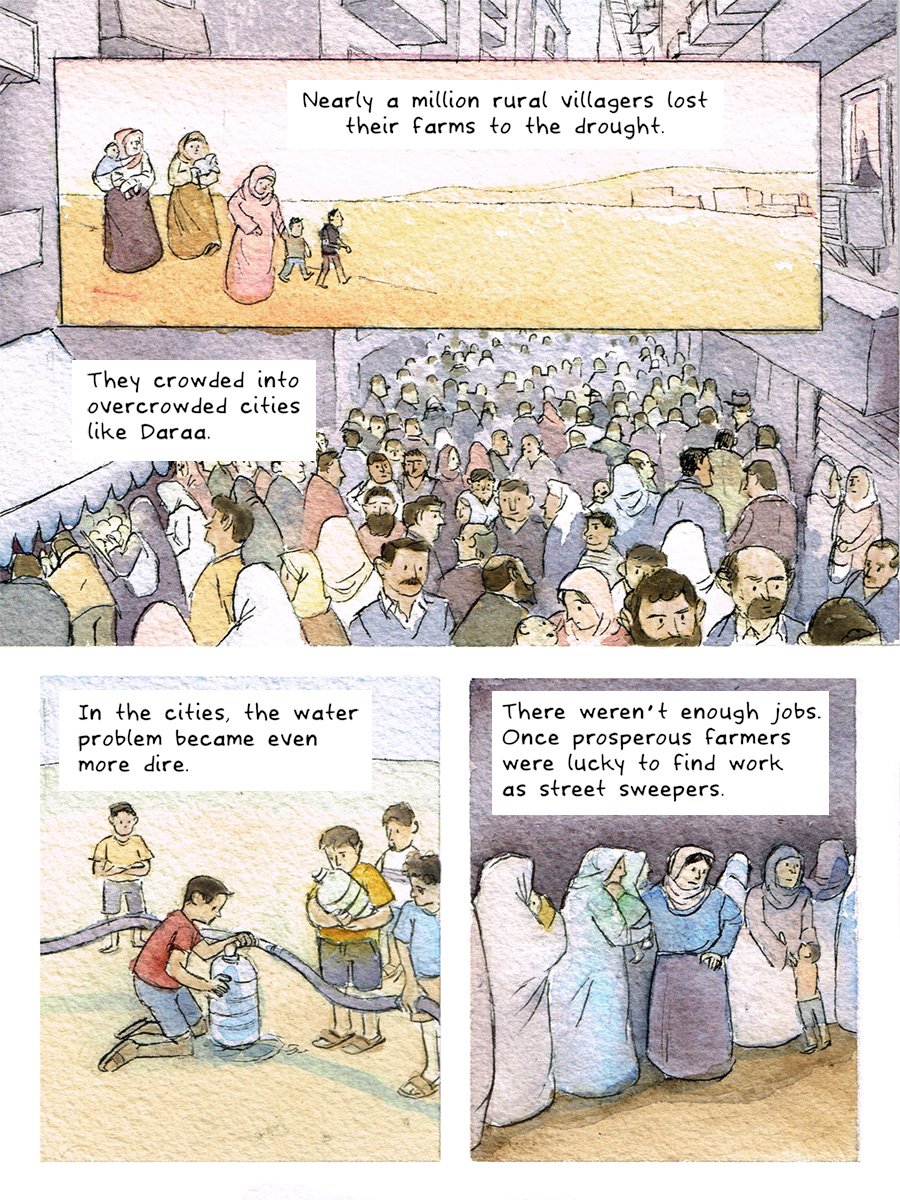 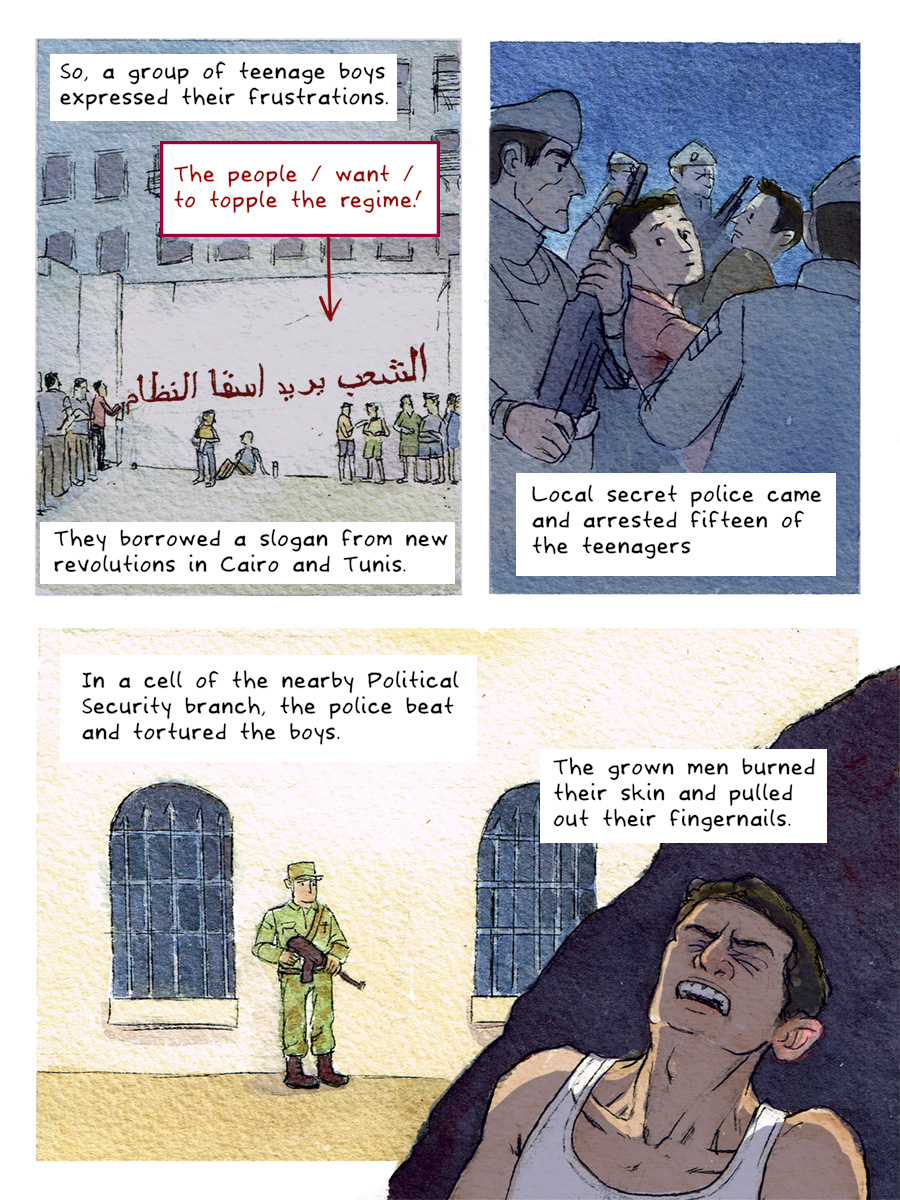 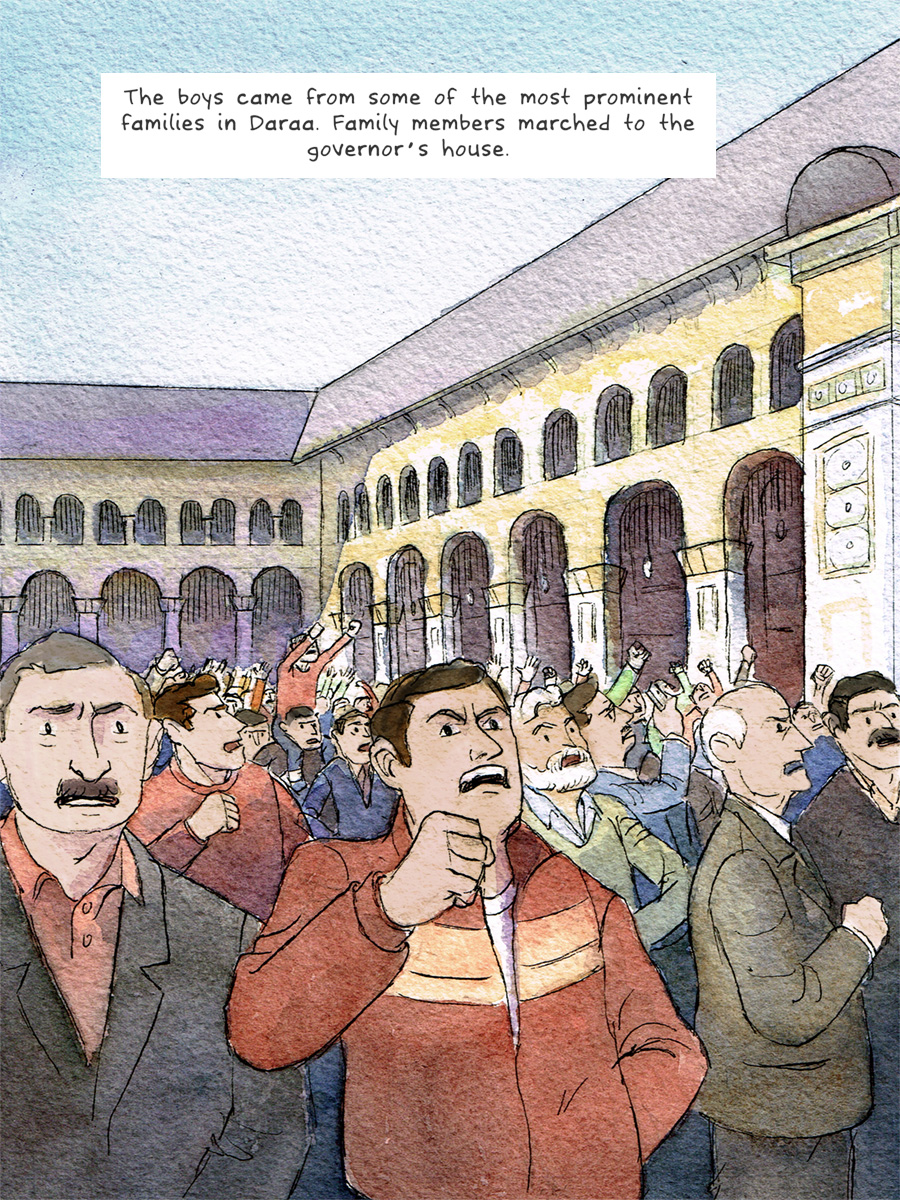 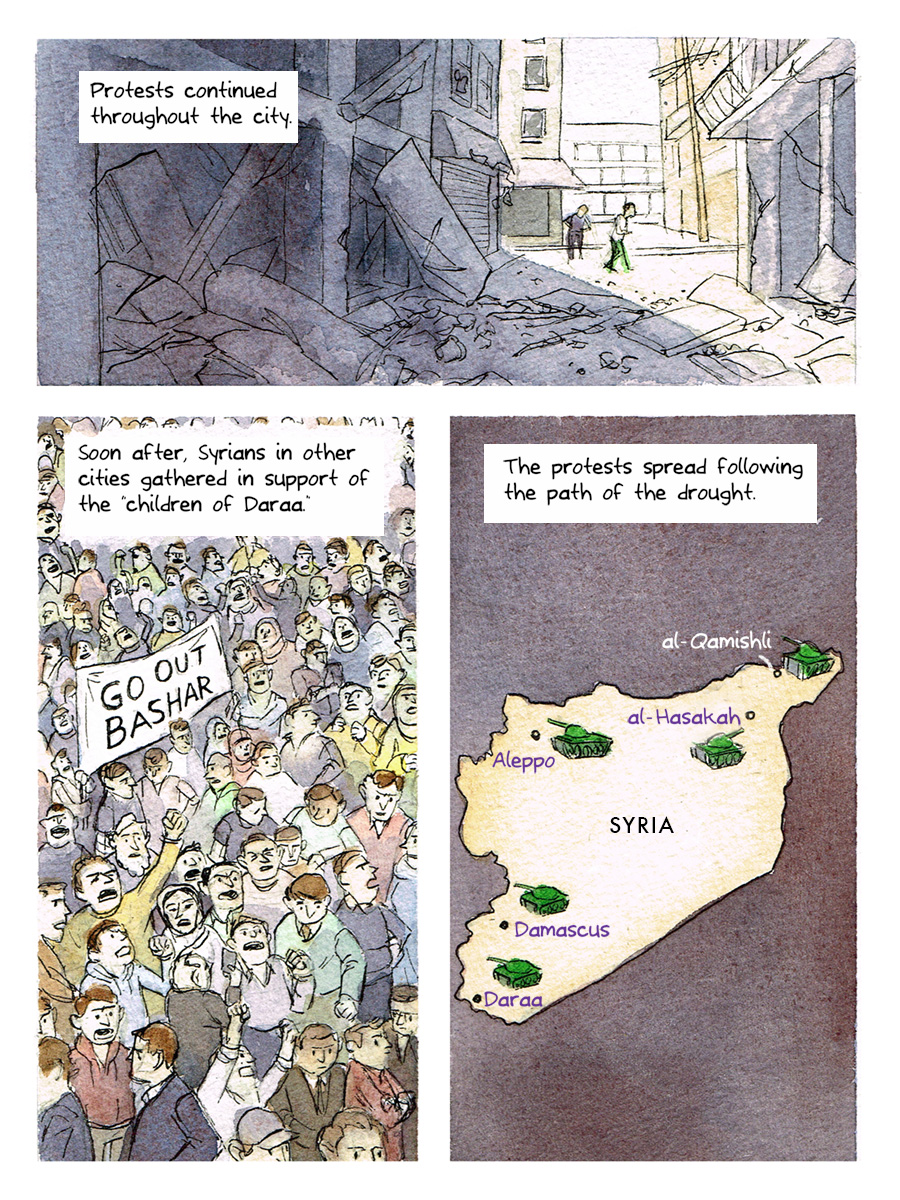 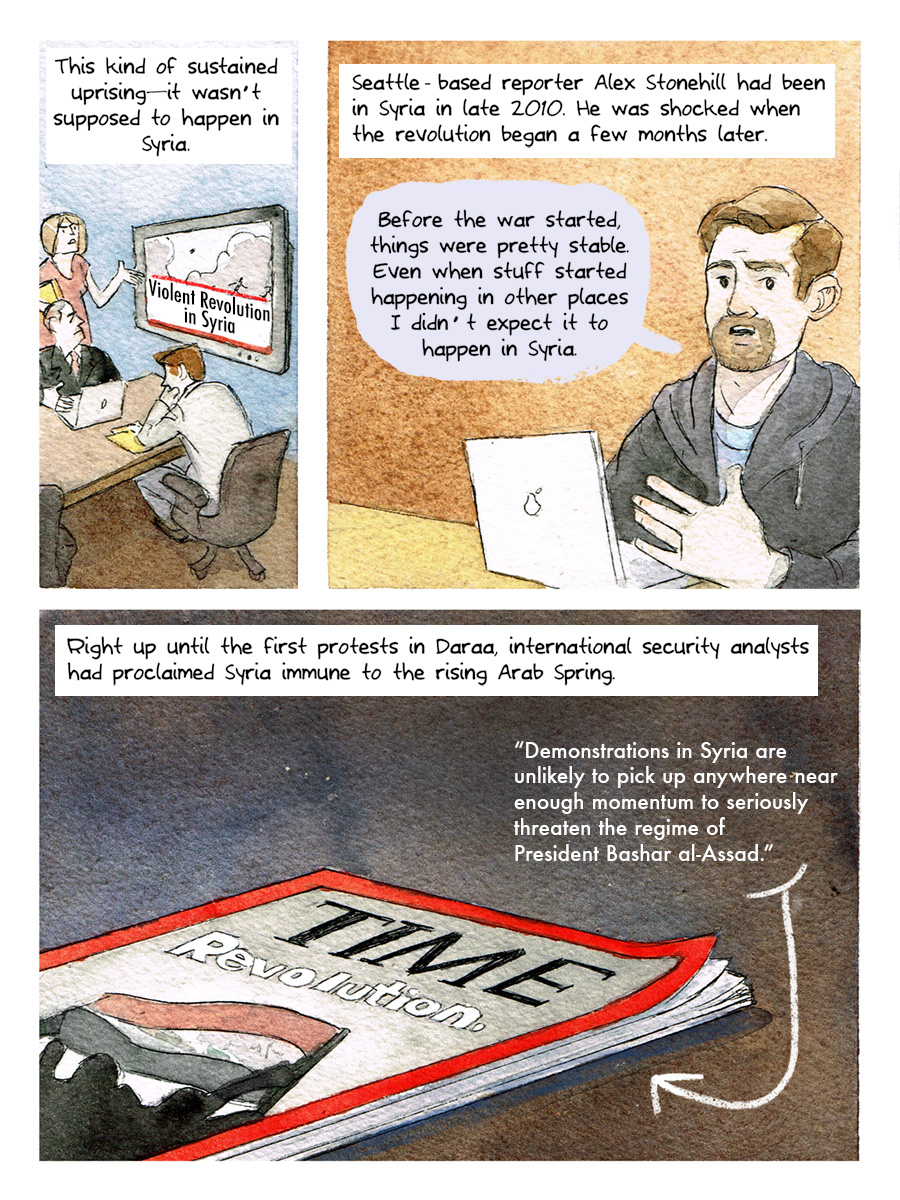 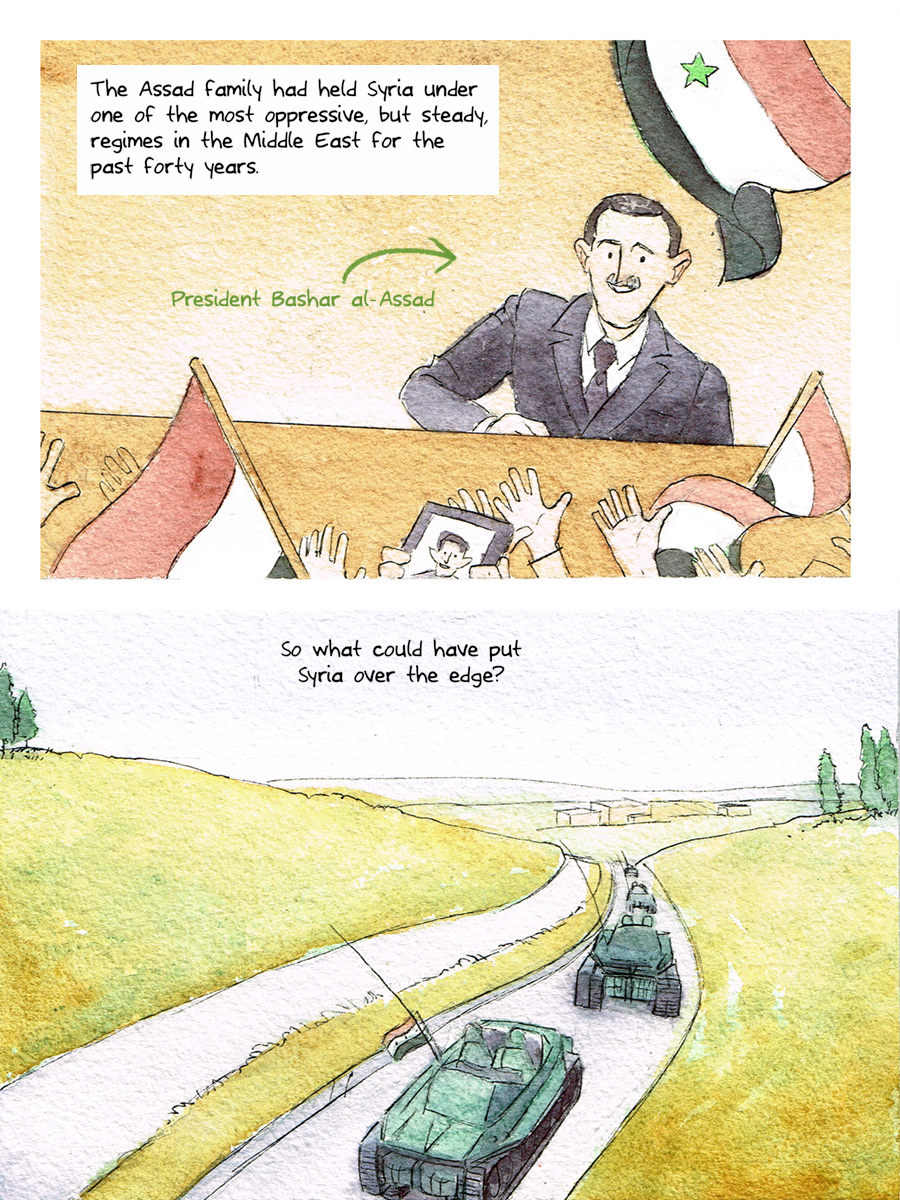 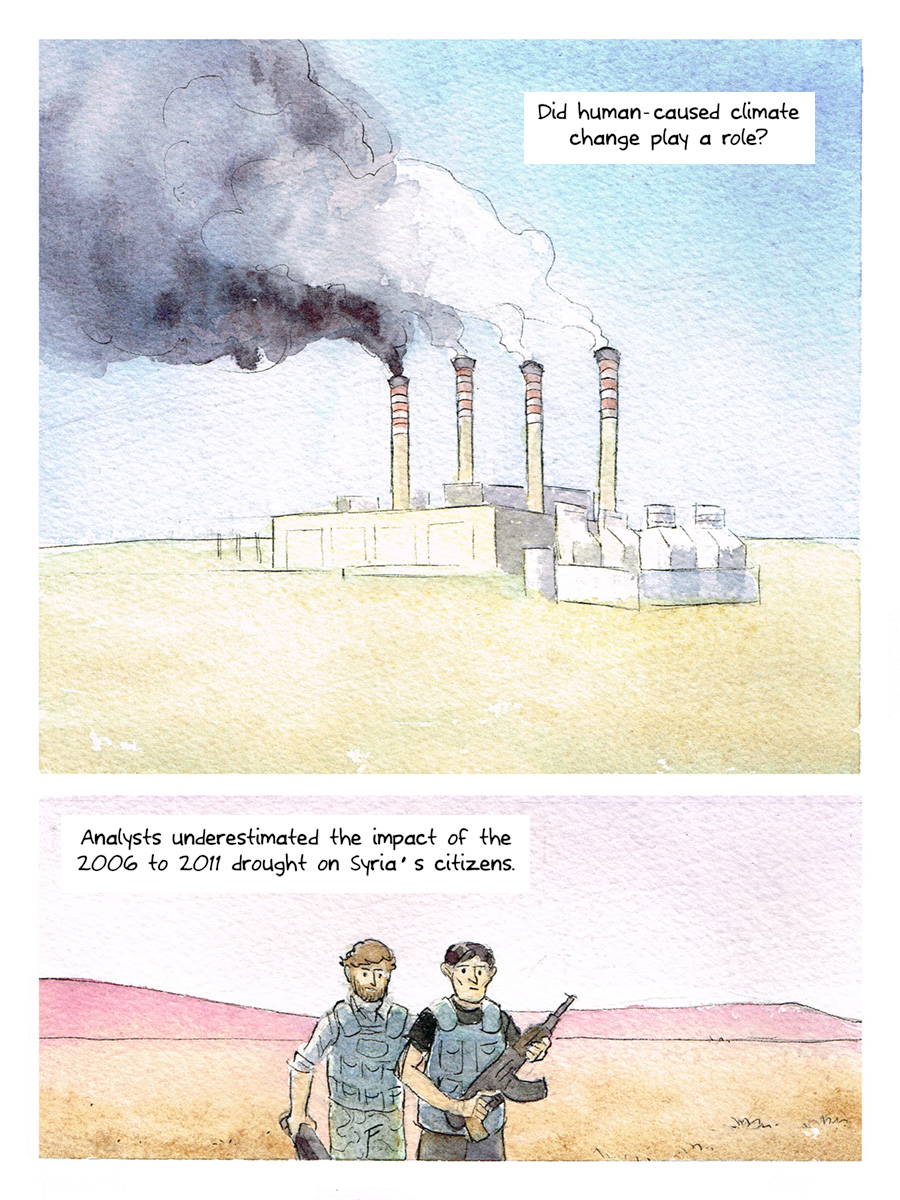 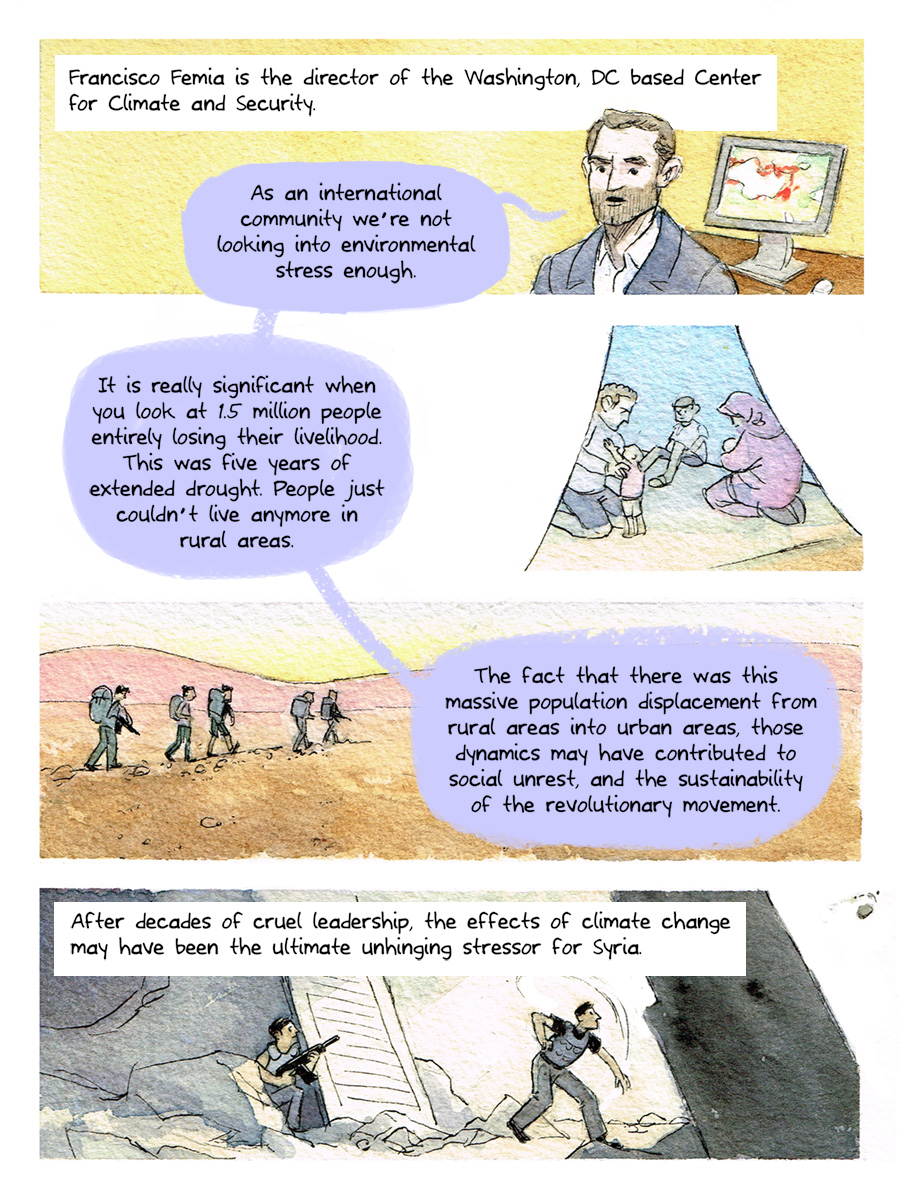 The link between climate change and humanitarian crises is becoming more evident. It's not enough to just talk about ending conflict.

"A lot more attention has to be paid to putting more resources into climate adaptation and water security and food security, so migration doesn't become the primary option."

- says Francesco Femia, of the Washington, D.C.-based Center for Climate and Security.

"We Don't Want To Move": Stories From The Frontlines Of Climate Change

Will your country be fighting for water by 2040?