Feeling down? Take a hike!

Are you suffering from a case of nature deficit disorder?

"Nature deficit disorder" is a state in which a person feels disconnected from their natural environment. This condition stems from increased time spent indoors due to loss of natural areas, increased screen time and fear of the dangers in the natural world.

How much time do you actually spend outdoors?

On average, Australian children spend as little as a half hour a day outdoors. 1/3 of Australian adults spent less than 2 hours per week outdoors!

In other words, we are spending less time outside than an inmate of a maximum-security prison!

Is soil good for the soul?

A study published in Neuroscience showed that holding dirt for 20 minutes actually elevates your mood.

Skeptical? Here's how it works: M. vaccae, a bacteria present in soil, activates neurons that release serotonin (the neurotransmitter that makes you feel happy). These are the same nerves targeted by anti-depressants such as Prozac.

If you're worried that walking around with a handful of soil might attract a few stares, there are plenty of other ways you can get your daily dose of dirt! Simple activities like gardening, hiking, or picking wildflowers can go a long way in getting you a little soil for your soul. 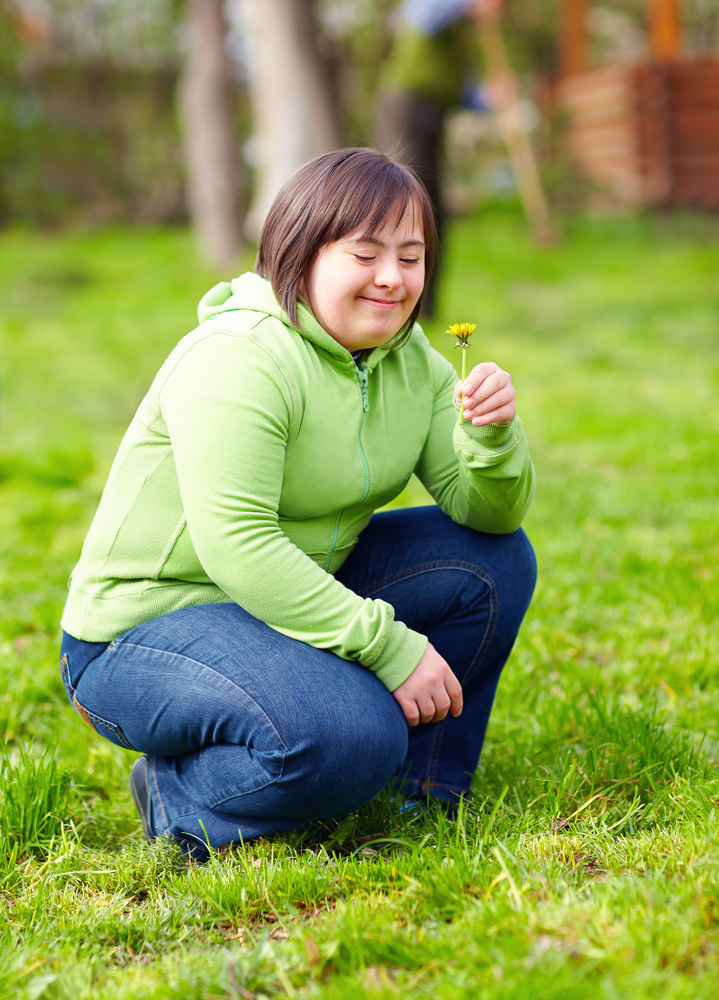 To find out more about how bacteria, essential oils, and negatively charged ions improve our health and happiness, read this: A walk in the woods is really good for your body and soul

Aside from just making us feel better, nature can also elicit profound psychological changes in the way we think. Researchers at Stanford University compared activity in a region of the brain associated with depression between two groups: one group walked 90 minutes in natural environment; the other walked for the same duration in an urban one. The nature walkers showed significantly lower activity in the region of the brain associated with depression. Substantiating this finding, those who strolled the city streets reported having more obsessive negative thoughts.

I only went out for a walk and finally concluded to stay out till sundown, for going out, I found, was really going in.

While it has been shown that shopping can provide a temporary boost in mood, is it really a sustainable solution to managing our emotions? 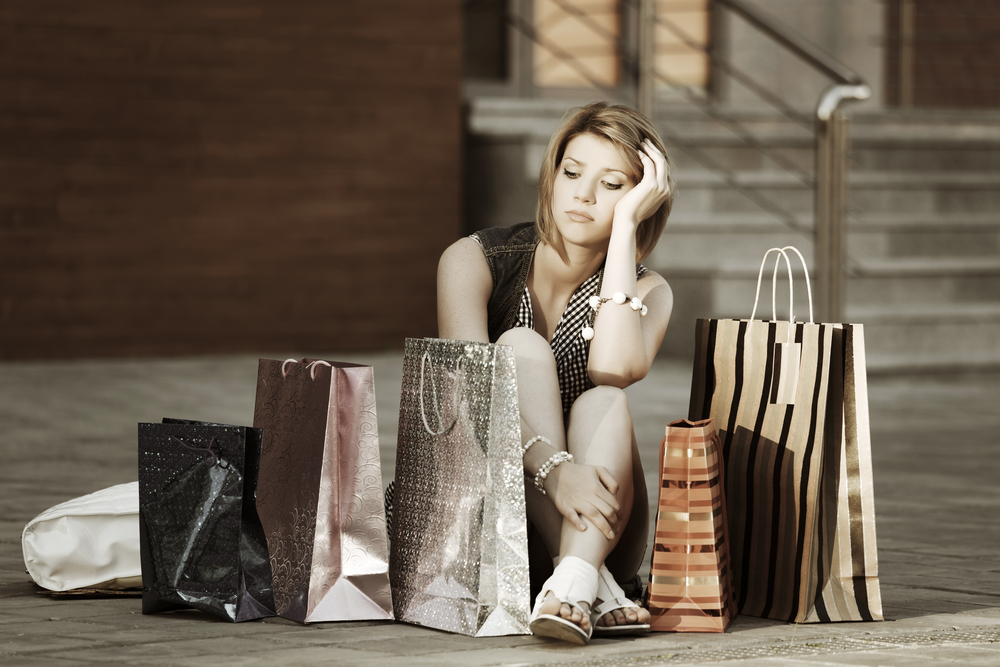 Read more: 10 things you can do instead of shopping to give you an endorphin hit.

An emerging field of psychology called "Ecotherapy" is gaining popularity. More and more, mental health professionals are prescribing nature as a way to boost your mood. Since it takes 2700 litres of water to produce the cotton for t-shirt, getting out into nature is a planet-strong (and wallet friendly!) alternative to shopping 'til you drop.

It doesn't take much time either…this study found that spending as little as twenty minutes a day in nature energized and increased the vitality of study participants!

Try these ideas to connect to nature during your workweek: 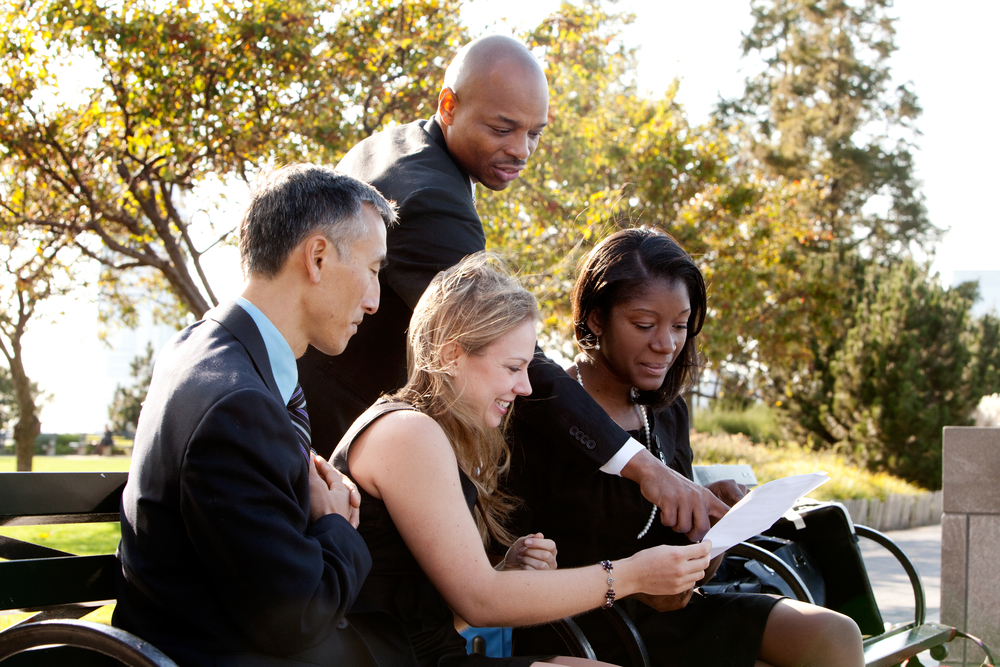 If you're feeling down in the dumps, there's no reason to look further than your own backyard! Getting out into nature will give you the pick me up you've been looking for!

Read this next: One Man Single-Handedly Plants Forest Bigger Than Central Park