Fast facts about animal agriculture to help you get informed

Animal agriculture is the practice of breeding animals for the production of animal products and for recreational purposes (source). In everyday life, animal agriculture links to our demand for meat.

We know that meat has environmental impacts. We know that reducing our meat consumption is one way that we can help to make our carbon footprint smaller.

But what are the statistics and facts behind these claims? 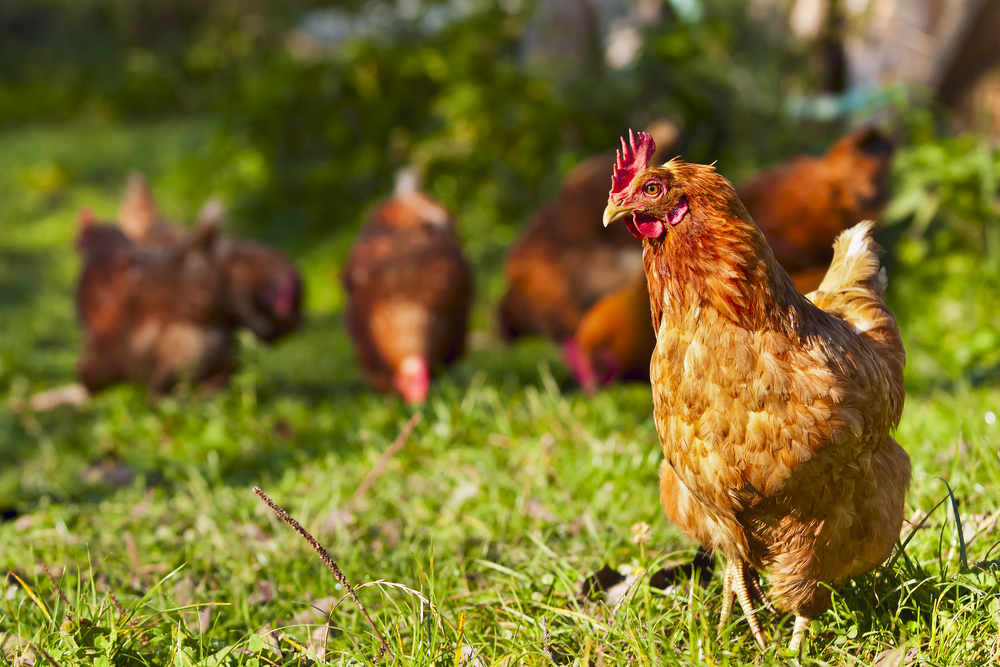 Animal agriculture is responsible for 18% of greenhouse gas emissions, more than the combined exhaust from all transportation.
(Source: FAO, 2005)

Livestock is responsible for 65% of all human-related emissions of nitrous oxide – a greenhouse gas with 296 times the global warming potential of carbon dioxide, and which stays in the atmosphere for 150 years.
(Source: United Nations, 2006) 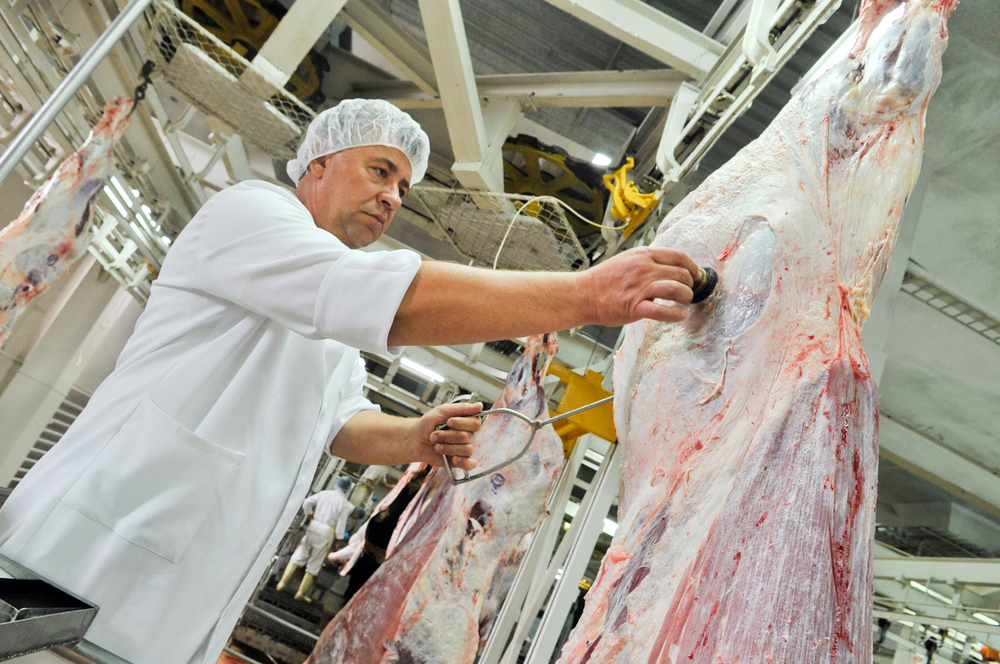 Each year over 600 million chickens are produced for meat in Australia
(Source: Australian Chicken Meat Federation, 2013)

Humans now derive, on average, one-third of their daily protein and 17 percent of their energy (calories) from animal sources
(Source: Steinfeld, 2006, cited in Henning 2011). 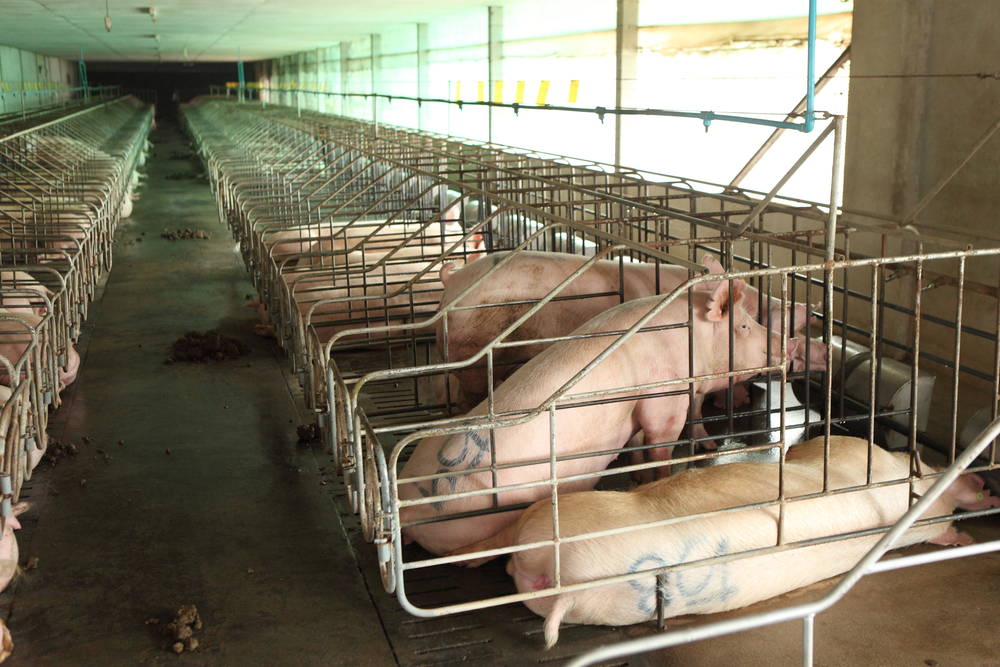 Livestock production accounts for 8% of worldwide water use.
(Source: Steinfeld, 2006, cited in Henning 2011).

With the human population predicted to reach 9 billion by 2050, demand for livestock products is predicted to double, an event which will lead to increased greenhouse gas emissions from livestock.
(Source:McAlister 2011)

Curbing the world's huge and increasing appetite for meat is essential to avoid devastating climate change.

If you're a regular meat eater, we're throwing the challenge out to you to reduce your meat consumption by 50%* and then inspire all the people around you to do the same. Even just cutting out one 150g red meat meal a week can save approximately 195kg of CO2 emissions in a year.

*We recommend that anyone considering changing their diet should conduct their own dietary research and also seek appropriate medical or other professional advice to ensure they are making healthy food choices with the required nutritional balance.

1 Million Women's guide on adapting to a plant-based diet

Should We Be Eating Meat? We Asked, You Answered!

1 Million Women is more than our name, it's our goal! We're building a movement of strong, inspirational women acting on climate change by leading low-carbon lives. To make sure that our message has an impact, we need more women adding their voice. We need to be louder. Joining us online means your voice and actions can be counted. We need you!