The Journal of Consumer Psychology has been having a bit of a fashion moment, after publishing a study that prompted a slew of media coverage over the past few weeks.

The headlines lashed many shoppers' attitudes as "ugly" and "wilfully ignorant", and detailed how most people quickly turn into lazy and judgemental haters when asked to give their verdict on "boring and unfashionable" ethical shoppers.

While this all makes for good headlines, it's not particularly constructive because these stories tend to reinforce the divide between "ethical" and "non-ethical" consumers. If we want more people to shop ethically, it's not very helpful to cast judgement on the "ordinary" shopping public whom ethical campaigners are trying to reach.

What did the research actually say, and how can we move past the sensational headlines towards encouraging everyone to shop more ethically?

The study, led by Ohio State University sociologist Daniel Zane, builds on earlier research that found most shoppers prefer to be wilfully ignorant about purchases.

People will use information about labour practices or environmental impact if it is provided, but if it's not they won't actively seek out this information before buying something.

The new research found that not only are this group of consumers wilfully ignorant about their purchases, in this case jeans and a backpack, but they also negatively judge those who do seek out ethical products. Participants in the study described ethically-minded shoppers as "boring", "odd" and "unfashionable".

What's more, these wilfully ignorant consumers also judge companies that act unethically less harshly after they themselves have judged the ethical shoppers, and are less inclined to act ethically with respect to future purchases. 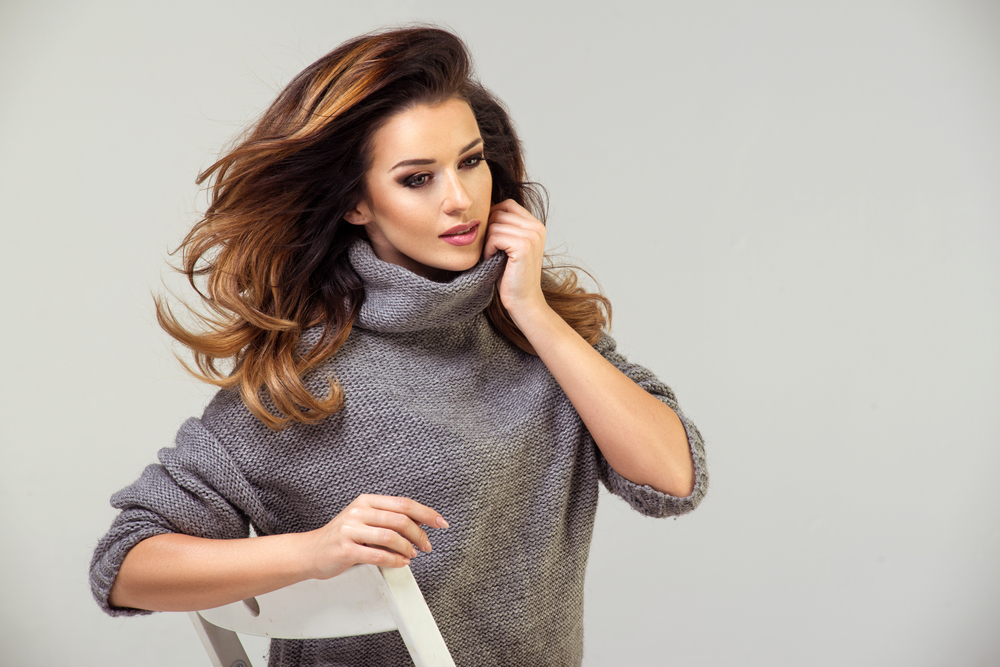 This behaviour is attributed to social comparison theory. In essence, the consumer is acting in self-defence so as not to view themselves as inferior to ethical consumers. It's not that they don't care about ethical issues, but when they are reminded that they have not acted in accordance with these values while others did, they feel bad about themselves and effectively lash out at those who made them feel that way.

However, the researchers conclude on a positive note: if information is made readily available to shoppers, they will be more likely to make an ethical purchase. This has the flow-on effect that they will be less inclined to lash out at ethical consumers and more likely to to change their overall consumption habits.

Let's have another look at the media coverage cited above. To their credit, most of the articles included plenty of detail about the study. But given that the average reader spends less than 15 seconds reading an online article (and that's if they even bother to read it before sharing it online), these headlines could be doing more harm than good.

The danger is that readers will interpret these headlines as additional negative representations of their unethical consumer behaviour, leading to yet more of the same "lashing out" documented in the study itself. The headlines also perpetuate the outdated assumption that ethical or sustainable fashion is unfashionable or boring.

There is still much to be understood about ethical consumption, particularly in relation to fashion. It's fairly well documented that guilt- and fear-based messages aren't effective in getting people to change their behaviour. And despite what the new research suggests in regard to consumers' desire for ethical information, it's also the case that extra information does not always lead to action.

What needs to be understood better are the other factors impacting purchase decisions, including availability, price, identity, time, lifestyle, and brand loyalty. When considering fashion in particular, a number of specific considerations come into play.

Guilt does not sell fashion – desire does. Education and awareness of fashion's ethical issues need to be paired with an acknowledgement that clothing purchases are connected to pleasure, cost, and individual self-expression. This approach is likely to be more successful than messages based on guilt or denigration.

The good news is there is more and more sustainable fashion in the marketplace, which helps to overcome the stigma that ethically sourced clothes are ugly or too expensive. The many small start-up labels are increasingly being joined by larger fashion houses and department stores in responding to the demand.

Consumers aren't shopping in a vacuum. They can only buy what is available from the fashion industry, distributed by retailers, and made affordable by appropriate trade agreements. And ultimately, the clothes have to meet shoppers' desire for a particular self-image or the pleasure of owning a particular garment.

Until all of this is better understood, it's probably counter-productive to keep pointing the finger at "ignorant consumers" or perpetuating the myth of ethical fashion as "boring" and "unfashionable" – even if it does make for an entertaining headline.

Read this next: How fast fashion is destroying developing countries