The Environment Will Pay for the Trump Wall, Too

It looks like Donald Trump's "great, great wall" is actually going to happen. It's likely impact on human society has been well-noted, but in the longer-term a barrier across an entire continent will also have severe ecological consequences.

The US-Mexico border is around 1,900 miles (3,100 km) long and some of it has already been fenced off. According to Trump the proposed wall will cover approximately 1,000 miles and "natural obstacles" such as rivers or mountains will take care of the rest.

Aside from the debates over whether or not the wall will do much to stop drug trafficking or illegal immigration, how much it will cost the US taxpayer, or whether Mexico will pay for it, a 1,000-mile wall has significant environmental costs. For a start, all that concrete will generate millions of tons of carbon dioxide emissions. And then you have the fact the wall will ravage a unique desert habitat that straddles the two countries and will prevent the movement of local animals.

US Fish & Wildlife Service (FWS) has estimated that the wall will threaten 111 endangered species as it passes through four key wildlife reserves on the US side of the border and several nature reserves on the Mexican side.

Some of the affected species are obvious: animals with cross-border populations include bighorn sheep, ocelots and bears. Splitting plant and animal populations by building a concrete wall promotes inbreeding and a decrease in genetic diversity, which makes many species susceptible to diseases and epidemics. The wall is also likely to wipe out the few jaguars still lingering in Arizona and New Mexico by cutting them off from breeding populations south of the border.

Other species are more unexpected: the bald eagle, America's national bird, can obviously fly over any barriers yet the disruption to its habitat means it makes the FWS's list of affected migratory birds. Even marine animals such as manatees or sea turtles can't escape the wall's impact.

The Trump wall may never become anything more solid than a metaphor for increased border surveillance, aided by technology, to keep illegal immigration under control. However, if a vast concrete wall really is built, and if it is as tall and impenetrable as Trump hopes, it will presumably last for thousands of years. This will have long-term ecological consequences.

The glacial and interglacial cycles of ice ages and warm periods unfold over thousands of years. Over the past 11,000 years we have had a relatively stable climate, but anthropogenic warming is delaying the arrival of the next ice age.

As species start to feel the pressure of a warming climate, they will need to move towards the poles as their habitats shift. Plants and animals currently found in central Mexico may find their "natural" home moves north of the border. The wall will make such movement impossible and will make these species vulnerable to the effects of climate change.

Equally, in the much longer term, if or when the next ice age eventually begins and ice sheets start to expand southwards, species from the north of the wall will need to move south to escape the freezing temperatures. The Trump wall will pose a significant obstacle for such movements.

On evolutionary timescales of millions of years, such an obstacle in the movement of animals and plants will drive extinctions and the emergence of new species. A political act of this kind can have far-reaching consequences for the ecological and even evolutionary landscapes. 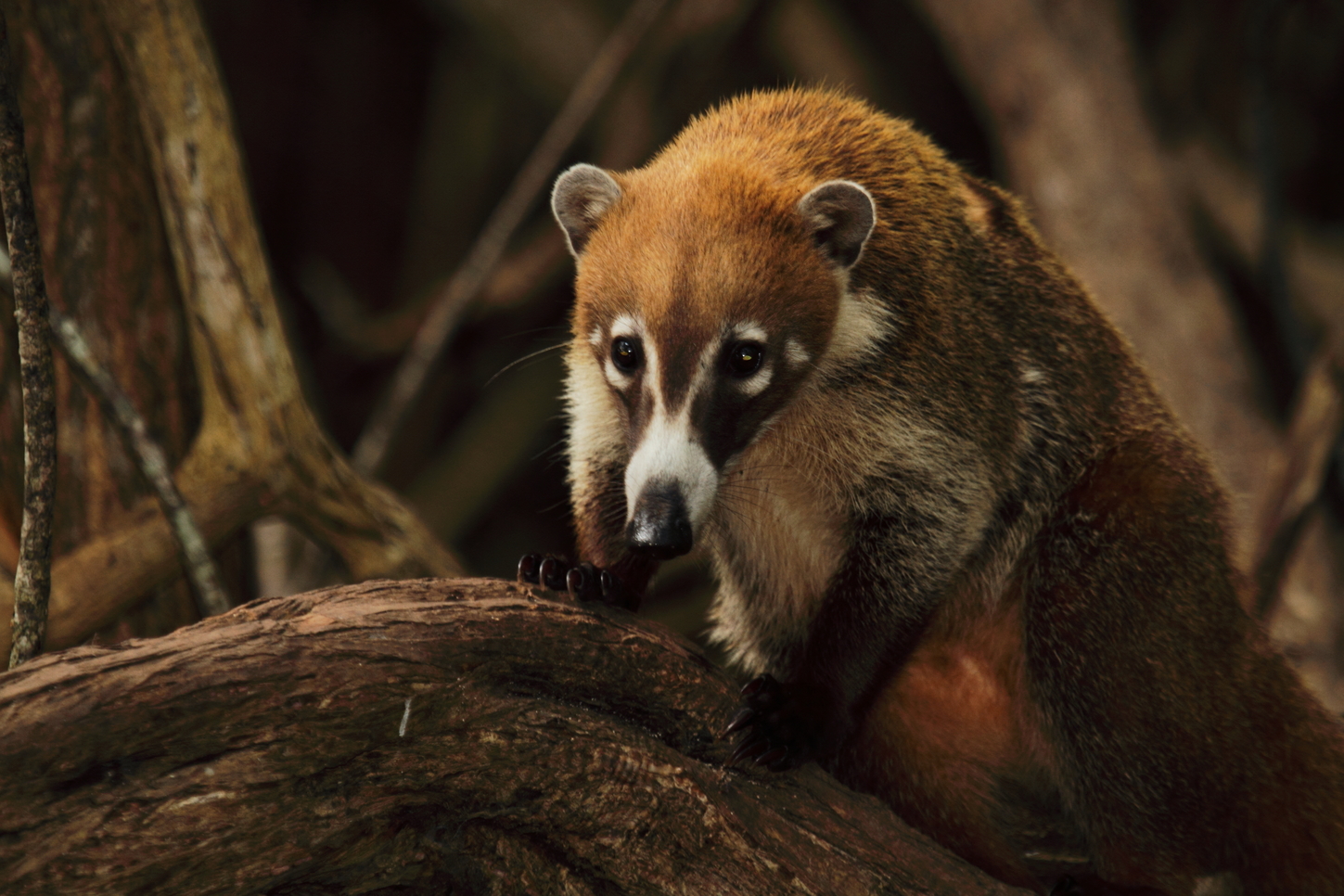 Preexisting security barriers across the US-Mexico border are already making life difficult for local wildlife, according to peer-reviewed research.

Scientists across the world consistently call for more permeable border fences in order to allow animals to move through them. One 2011 study even looked specifically at the US-Mexico border. The authors warned species were being forced into risky unfenced "bottlenecks" and called for better planning tailored towards wildlife movement.

Our knowledge of how to conserve animals across international borders has come a long way. Many nations have embraced shared responsibility for shared wildlife, and a number of international legal instruments also set out the "dos and don'ts" for conservation in transboundary regions.

If Trump really wants to show his prowess in construction, and wants to leave a long-term infrastructure legacy, then he should build bridges for wildlife on the US-Mexico border – not walls.

Read this next: Think The World's In A Mess? Here Are Four Things You Can Do About It