I'm a pretty competitive gal, so when I first signed up to a zero waste challenge with a friend, I felt a huge sense of satisfaction seeing how much plastic I could get out of my life. Seeing all those carbon savings represented as a handy-to-compare-with-others number did wonders for my ego.

"I'm doing a good thing," I kept telling myself.

It was months later that I realised that being elitist about being sustainable was a wildly inappropriate way to live my life. Apart from anything else, it was making sustainable living more about my own little world than the one around me.

For me, the tipping point was taking part in the People's Climate March in 2015. There I was proudly waving my banner and yelling for the government to take notice of the impact of the fossil fuel industry on the planet. I stood among friends and strangers to take a stand for something than I believed it… or so I thought. 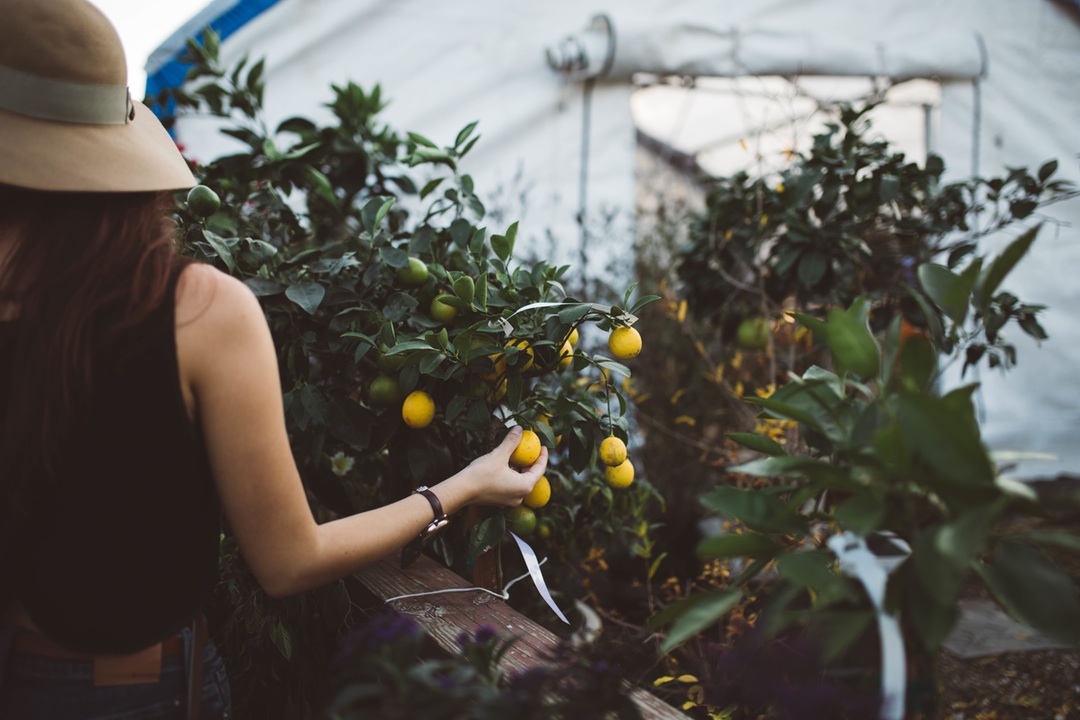 As we turned a corner into another street, another group greeted us as we marched: a small gathering of activists calling on us to switch to a vegan diet and to wake up to the abuse of animal rights. That's right: they were protesting at our protest that we protesters were not paying attention to THEIR issue.

"Why do we have to be so competitive?" I thought to myself. "I'm glad I'm not like that."

And that night I went home and posted lots of photos to Facebook so that everyone could see that I'd been involved in the protest. And I talked about how I'd been in the protest to anyone that listened.

Hmm… thinking back on it all, I'm surprised that the hypocrisy didn't hit me sooner.

I was so focused on myself that I'd divorced my actions for the intention that should have been behind them.

I should have been thinking about how I wanted to reduce my carbon footprint in order to have a positive impact on the world, not so that I could brag about it on social media.

Once I saw this friction in my own life, I began to see it in the actions of companies, brands and organisations everywhere: institutions that held conferences on sustainable energy, but still sourced their power from coal, or "sustainable" cafes that gave out single-use plastics such as disposable straws and takeaway coffee cups.

More and more I noticed how groups and individuals tended to stick to their own agendas and way of looking at the world, often with an uncompromising or aggressive attitude towards others who didn't share their views, much like the group at the protest.

I began to grow suspicious of claims that were absolute in nature: no chemicals added, natural ingredients only, no GMO, 100% organic… these claims smooth over the very complex issues that they are dealing with.

Take "all natural" as an example. The implication here seems to be that "natural" things are ALWAYS good, which ignores that there are a tonne of natural things that are actually really, really bad for you (cyanide, methane, jellyfish stings…).

100% organic is another interesting one. If you have the choice between purchasing an organic tomato that has been transported form the other side of the world, or locally grown, non-organic produce, which is the better choice? 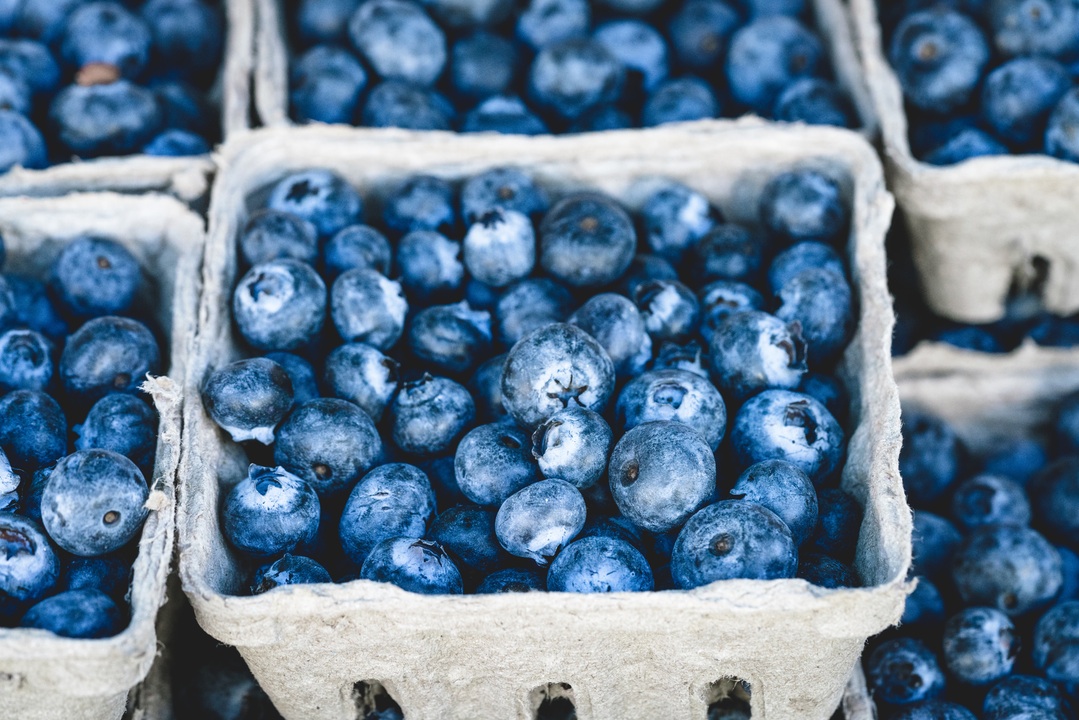 More often than not, there simply isn't a black-and-white way of looking at these decisions; rather we are challenged to navigate the ocean of grey, using the information at our disposal to make the best decisions from the options available.

Rather than feeling overwhelmed by the huge amount of issues, factors and considerations, we need to remind ourselves that we're only human. We can't always make 100% ethical and sustainable decisions, but if we keep trying, it's certainly better than nothing.

At the same time, we can't always be aware of every issue and follow every guideline for sustainability, especially when different groups have different priorities. Every choice that we make will have a mixed reception, so forget about everyone else and focus on what YOU are doing.

Choose something that you want to work on, be it increasing your recycling habits or cutting down on meat, and just focus on that. Don't worry about what those around you are working on, but rather take the time to invest in yourself, for the good of yourself and the planet.

If someone asks you for advice, avoid showing your own achievements down their throat, but rather reflect on how you started out on your journey, and give them the advice you wish you'd had at the beginning.

Celebrate the success of others without feeling insecure, and remind yourself that at the end of the day we're all Team Earth. If we succeed, we succeed together.

READ THIS NEXT: How to make change happen (and be a leader in your own life)