Do you carrot all about food waste?

Did you know? 8 to 10 billion dollars of food is wasted each year… That's around four million tonnes of food that ends up as landfill!

One company is kicking their food waste problem to the curb!

Kalfresh, a veggie growing company located outside of Brisbane, is harnessing girl power to tackle food waste! Their new team of women is turning problems into profits by getting creative with wasted produce.

Since all produce being sold to supermarkets has to pass a high quality assurance test, a lot of the not so pretty produce gets tossed.

Kalfresh grower Ed Windley told ABC that it's "not uncommon for the bottom 15 to 30 per cent of your crop at times to get the chop, and that just kills the whole economics of what you're doing". 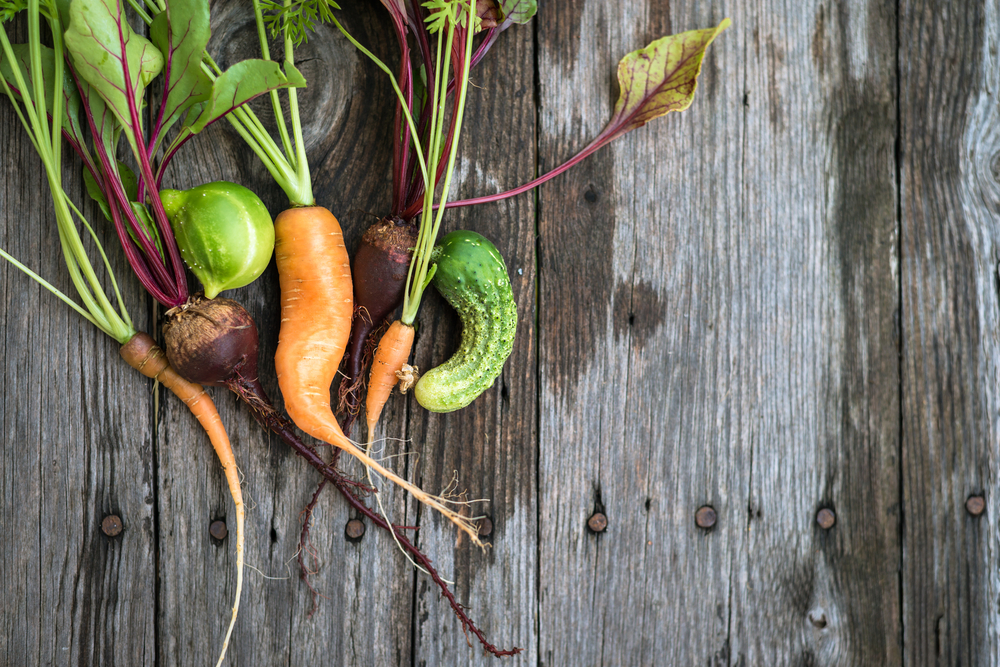 Where does the "ugly veg" go?

It gets sold to cattle companies or pet food manufacturers for significantly less than it would be sold for on the fresh food market. Kalfresh farmers explain that carrots sold to make cattle feed are worth just $50 a tonne.

According to the World's Resource Institute, a third of all food produced for human consumption is lost or wasted. In addition to being an economic loss, food waste has serious implications in climate change.

Women to the rescue

Kalfresh realised their company had an untapped resource… women! After recognising that their entire management team consisted of men, they gave five of the farmers' wives the task of tackling the waste problem.

The team came up with the idea that the "ugly" carrots could be cut into more attractive shapes and packaged for sale. Woolworths now carries Kalfresh's line of pre-cut carrot sticks, shreds and circles called Just Veg. Normally, we wouldn't support the idea of pre-packaged foods due to plastic waste, but this is a much better alternative to wasted food!

Don't be a tosser! What can you do to reduce food waste?

The food waste problem is bigger than us as individuals. Zero waste production eliminates the production of unnecessary greenhouse gases for food that won't even be consumed. Supporting companies that are aware of this need will hasten large-scale change in the food production system.

Lean how to grow your own! Seeing how our food is grown makes us aware of all the resources needed to get food from the farm to the table. If you're a Brisbane local, check out the Kalfresh Carrot Field Day where you'll meet the farmers and learn how they grow their yummy carrots!

Kalfresh is making incredible strides on their zero waste mission! For their next step, Kalfresh can get their team of innovative women working on some alternatives to the plastic packaging of their veg!

In the meantime, here are three great ideas for reducing your plastic waste from shopping:

Read this next: Our top posts for reducing food waste

1 Million Women is more than our name, it's our goal! We're building a movement of strong, inspirational women acting on climate change by leading low-carbon lives. To make sure that our message has an impact, we need more women adding their voice.

We need to be louder. Joining us online means your voice and actions can be counted. We need you.