Do you care about global warming? Depending on where you live, you might be in the minority!

Ahead of Paris climate talks in December 2015, public debate on climate change and what should be done to address it has increased. In light of this, we take a look at how some of the nations around the world (especially those from which our 1 Million Women community is from!) view climate issues.

The CSIRO conducted annual climate attitude surveys from 2010 to 2014. 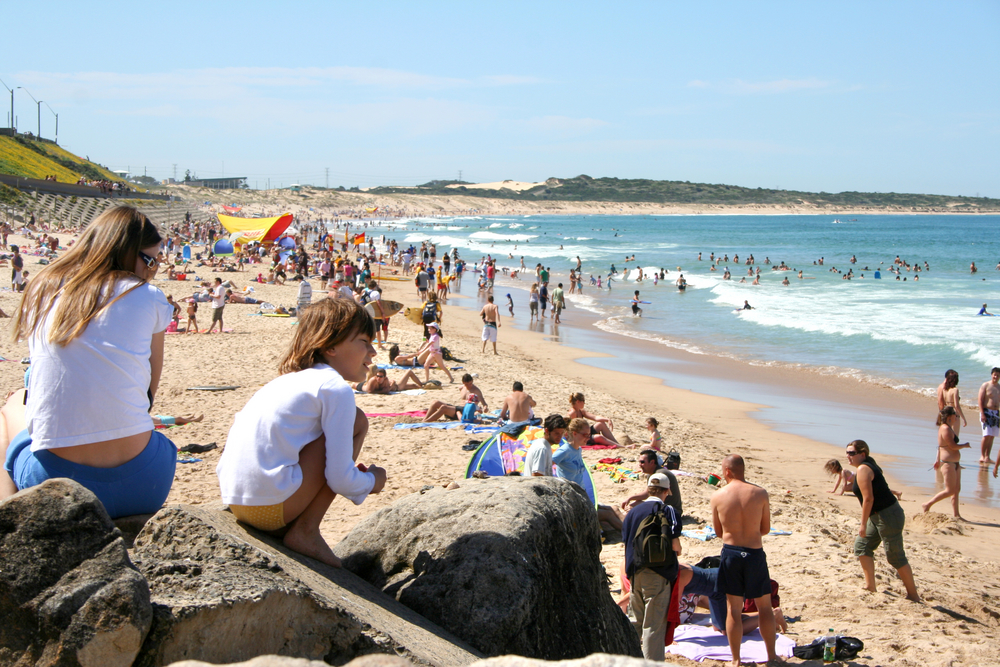 As part of its annual Focus Canada national public opinion survey, the Environics Institute asked 2,004 Canadians about climate change in 2015.

READ THIS NEXT: How Canada's new leader can act on sustainability (and why Australia should be watching!) 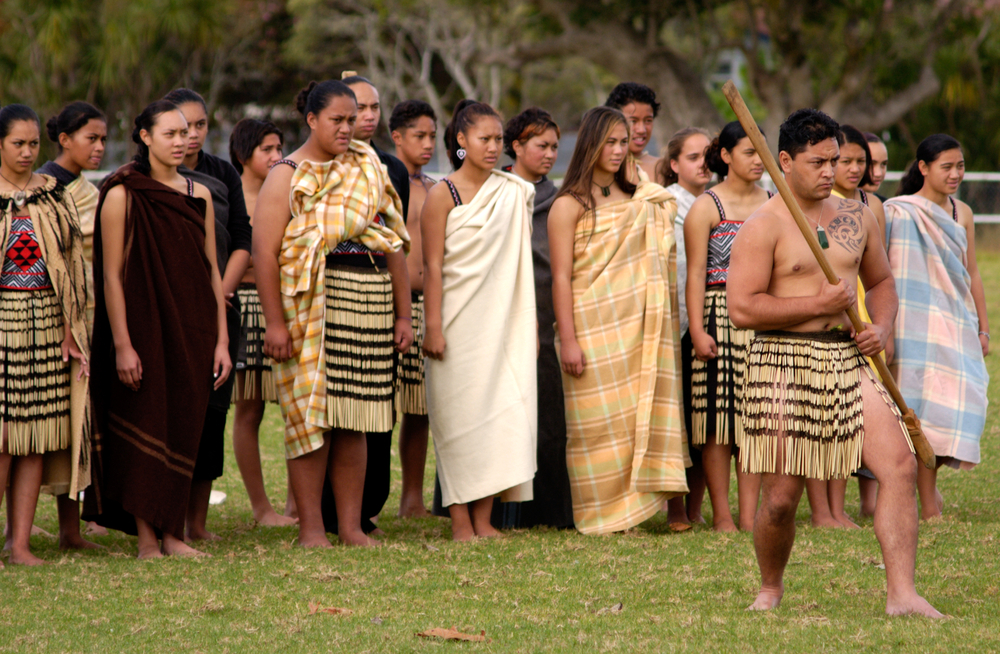 The Public Attitudes to Science survey, carried out by Ipsos Mori on behalf of the UK government surveyed around 4,000 people between 2011-2014

The United States of America

Yale University and the AP-NORC Center conducted a nationally representative online survey of 1,578 American adults in 2014.

A survey conducted by the National Climate Change Secretariat in 2011 looked at the attitudes of Singapore's residents when it comes to global warming. 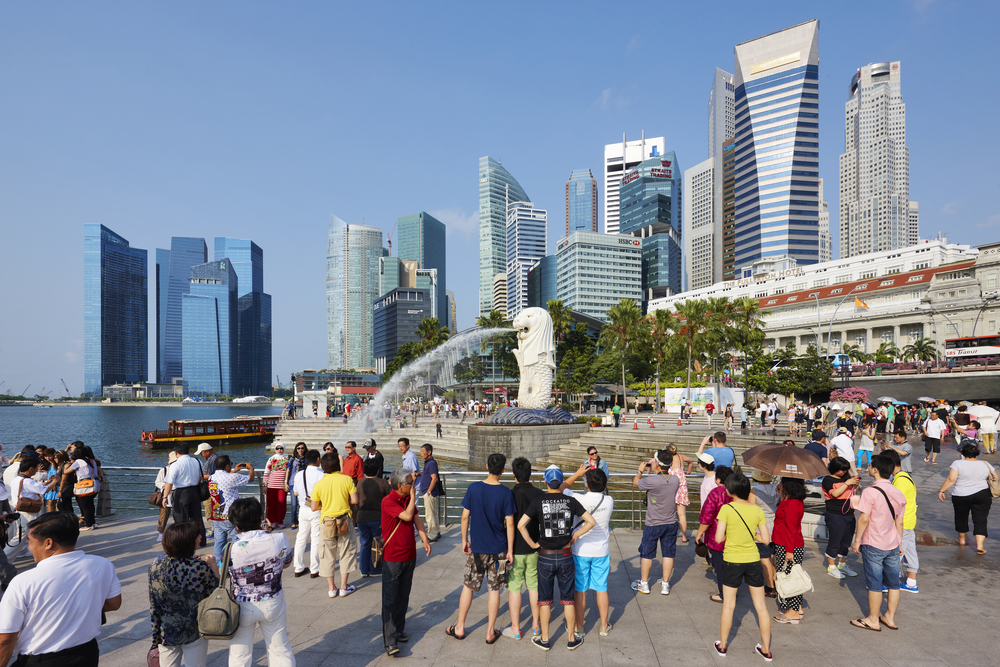 Is your nation missing? Let us know if you've found any great statistics on attitudes towards climate change in the comments below.

READ THIS NEXT: The Warrior Project: Children's faces capture hopes and fears for the future of the planet