The impact of climate change on coffee

Are you one of the millions of people who wake up every morning and start your day by drinking a cup of coffee? Whether you make it at home, or buy it at a coffee shop (hopefully in a reusable coffee cup!) you might want to know just how our daily brew may be greatly affected by climate change in the near future.

The effects of climate change on coffee

Climate change is causing increasing difficulty for the 26 million people around the world who make it their business to produce coffee. Each year, more than $15 billion worth of coffee is exported from 52 countries. It's a major cash crop, especially for developing countries helping to keep the their economies afloat. Climate change could mean economic devastation for many of these countries. 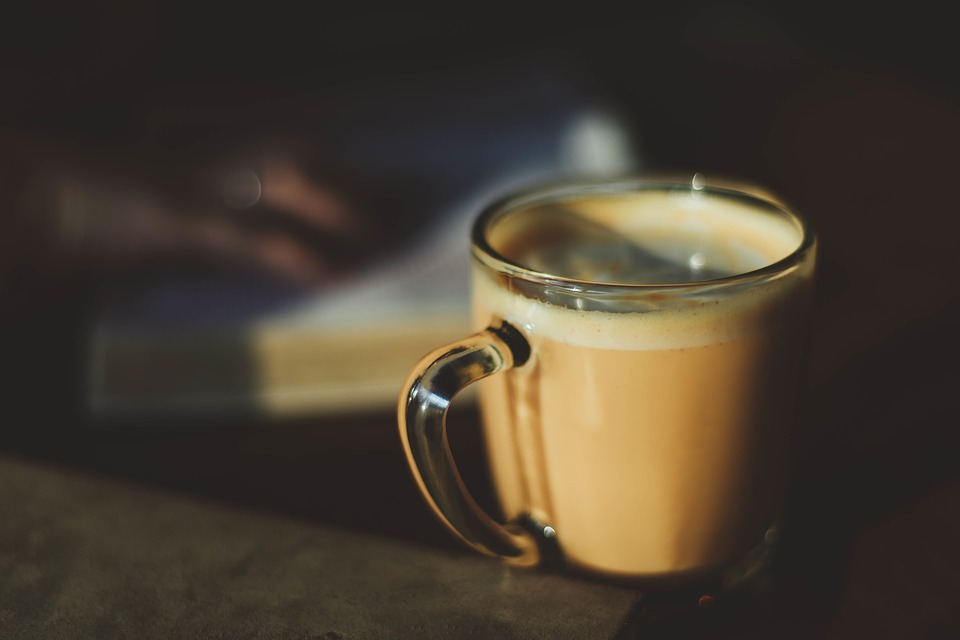 Arabica coffee, which makes up about 70% of the coffee the world drinks every day, is especially sensitive to fluctuations in temperature and rainfall. It's cultivated in tropical regions around the world. In recent years, a combination of higher temperatures, long cycles of drought with bouts of erratic, excessive rainfall, and deforestation threatens both wild and cultivated Arabica coffee species.

Research during 2012 by England's Royal Botanic Gardens suggests that rising temperatures could eventually make naturally occurring Arabica extinct as nearly 100 percent of the places where it grows in the wild—mostly Ethiopia, Uganda and Kenya would become unsustainable for the plant by 2080.

In Uganda, smallholder farmers who produce 90% of coffee in Uganda, could have their already vulnerable livelihoods made more vulnerable by climate change. Here, Arabica coffee can only be grown at high altitudes and climate change and rising temperatures is likely to further restrict the areas in which it can be grown. 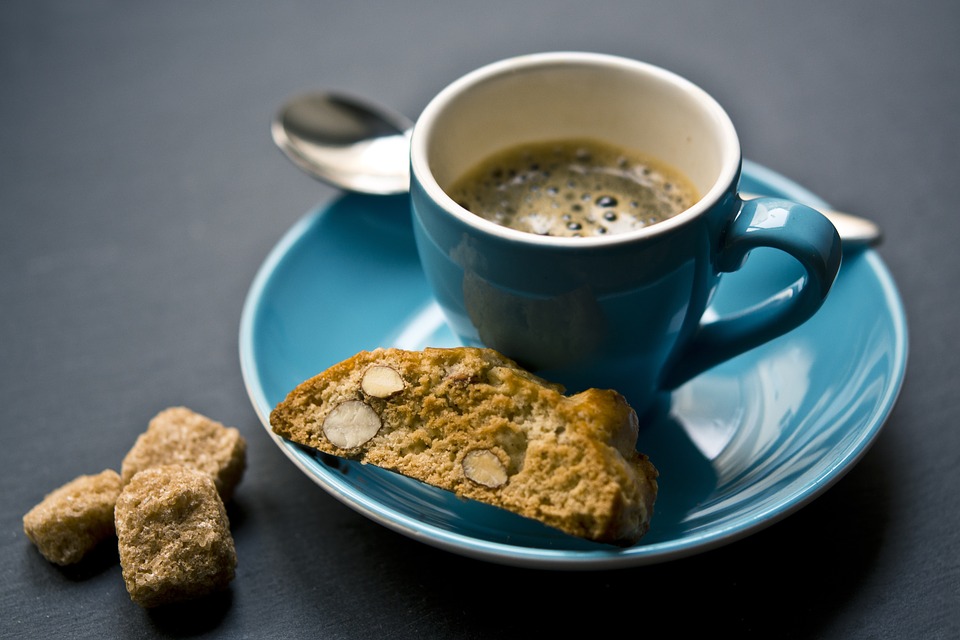 Rising global temperatures have also been linked to a devastating plant disease called La Rolla, or leaf rust, which is also taking an enormous toll of coffee harvests around the world. Ethiopia, India and Costa Rica, who are in the top fifteen coffee producing countries in the world, have all seen declines in coffee yields because of the disease. Peru has lost about 40% of its coffee crop this year to La Rolla. 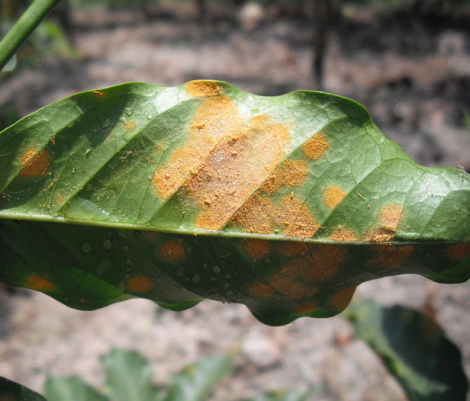 Robusta is a hardier coffee domesticated in the 19th century in response to a leaf rust epidemic that decimated Arabica crops in Southeast Asia. It can grow at lower altitudes and higher temperatures, so it's somewhat better poised to cope with climate change. Robusta is mostly used in stronger brews like espresso or Turkish coffee, more of an acquired taste, but perhaps what will be available in the future.

As the climate is becoming less predictable, researchers and farmers are working to find various adaptation strategies to create new varieties of coffee plants that can withstand temperature changes, and have the same quality.

Large coffee companies such as Starbucks have recognised the threat that climate change poses to coffee and have bought their first coffee farm, specifically to research new coffee varieties to resist or adapt to rising temperatures caused by climate change. 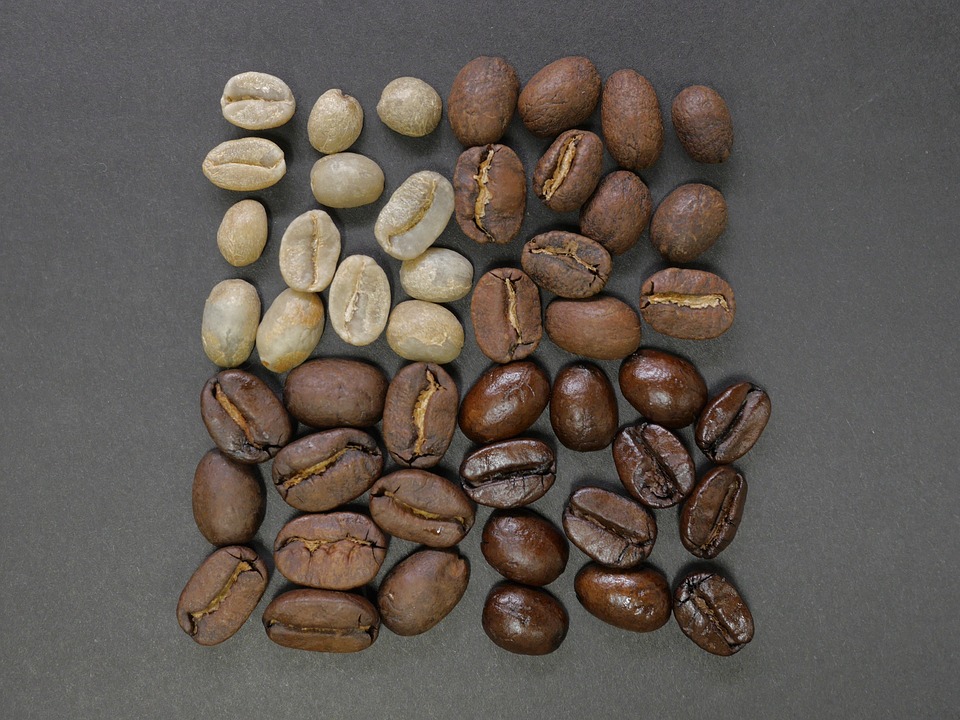 There is no single solution to climate change, but everybody can take action in their lives to start reducing the effects of human induced climate change.

Join the 1 Million Women Carbon Challenge today to start learning how to reduce your environmental impact through everyday actions.

READ THIS NEXT: Germany's zero-waste supermarket and why we love it