I’m often in touch with scientists, climate experts and politicians. This you would expect: these are the people we consider to have the most influence when it comes to inspiring and enacting change when it comes to reducing our global carbon footprint. However, I also spend a significant chunk of my working day getting in touch with a different group of people all together: those in the creative industries.

So far in 2015 I've worked with sculptors, weavers, poets and architects. I've chatted with chefs, been on the phone to farmers and engaged with engineers. It's the highlight of my work, as these individuals tend to be optimistic, passionate about what they do, and wholeheartedly committed to raising awareness about our rapidly warming planet. 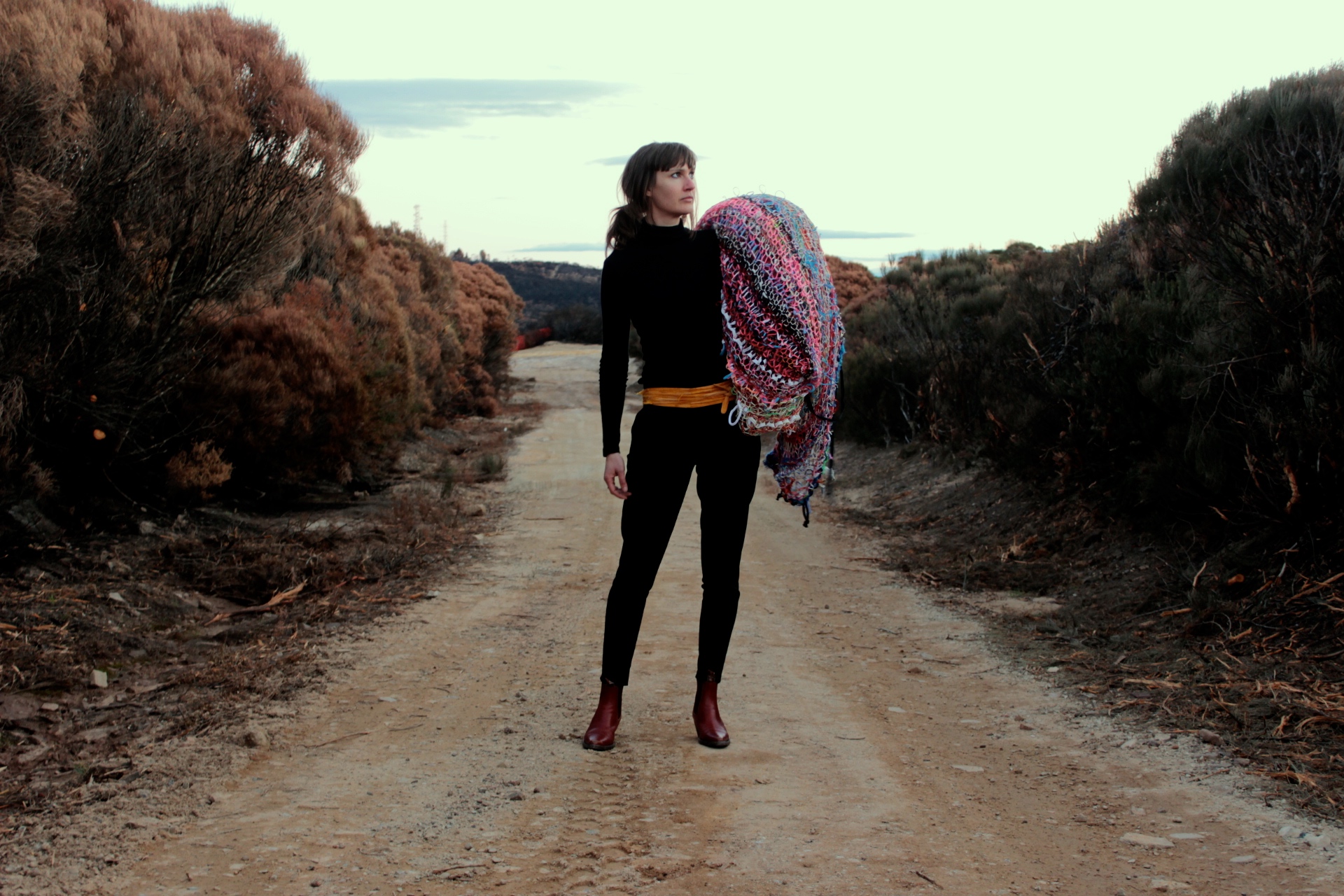 But are these sorts of collaborations effective?

The driving force behind these collaborations with creative thinkers is that it's a mutually beneficial strategy: 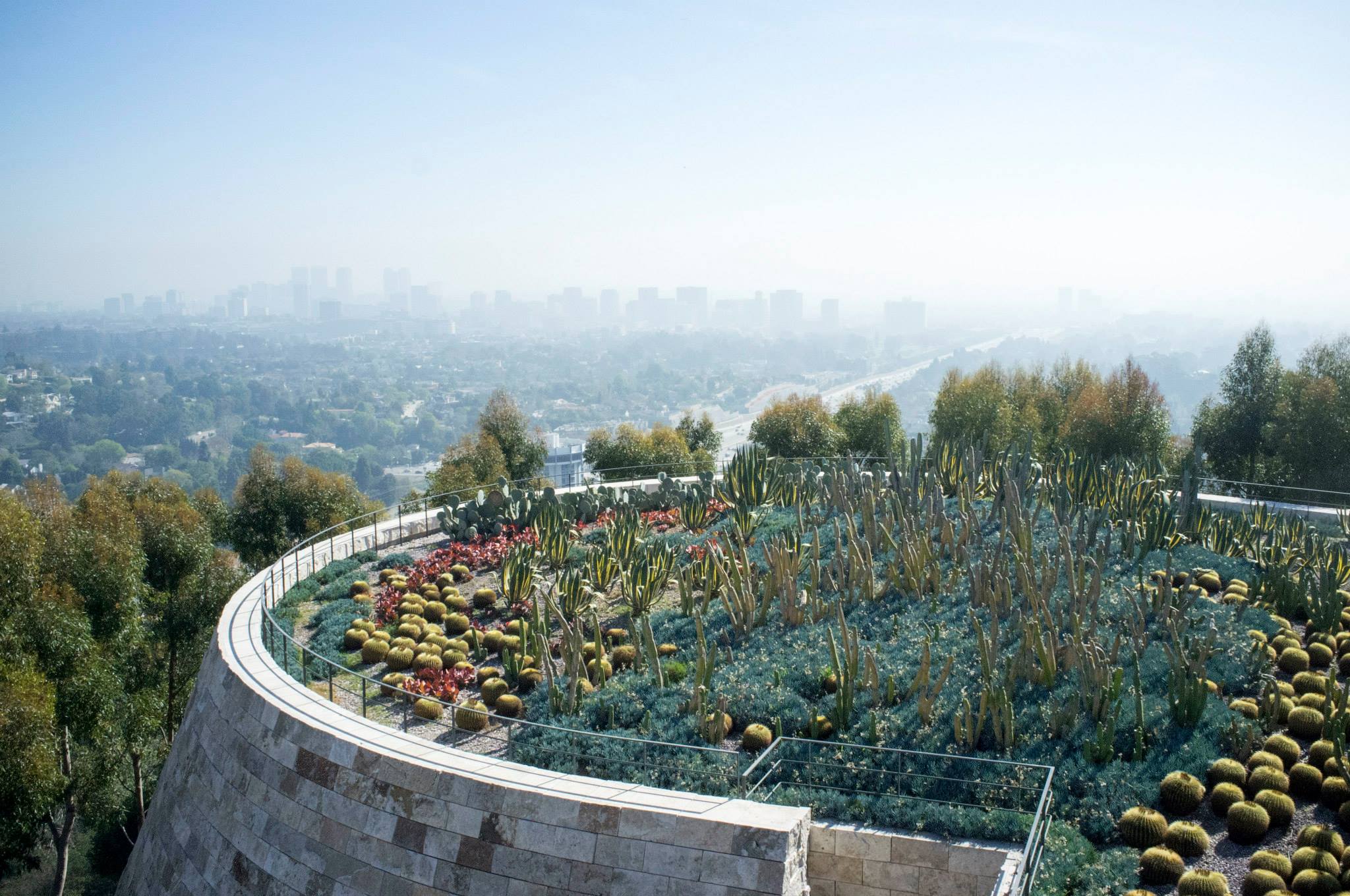 There's also a benefit for the general public, namely, they are able to receive education on environmental issues that might otherwise be off their radar.

In order to see intergenerational and long-lasting action on environmental issues, education is the key.

From projects such as Vietnam's "Farming kindergarten" to evidence for how daughters can impact the level of social advocacy in their fathers, exposing people to information from reliable sources is fundamental for creating a global population that is able to engage with social issues.

Lack of education when it comes to climate change is increasingly not tolerated in the public sphere. In fact, Associated Press this year instructed journalists to use the terms "climate change doubters" or "those who reject mainstream climate science" in favour of "sceptics" or "deniers". This represents a fundamental shift in how we think about those unwilling to acknowledge the reality of environmental harm at the hands of humans.

Again, this is why I like to work with creative thinkers.

Think of creativity as an amplifier for our messages: creativity helps us to reach so much further, educate so many more people, and communicate across language barriers, age groups and thousands of kilometres.

Above: Artist Elisabeth Beucher's shower kicks you out if you're taking too long. The project playfully addresses the idea of water scarcity, and has been a big hit with kids and adults alike!

If you're yet to be convinced, take a look at groundbreaking projects such as The Fun Theory, which demonstrates beautifully and simply that sparking curiosity through creativity can truly transform the actions of others.

To ensure the future health of this planet, we need to raise creative thinkers who are able to develop out-of-the-box strategies for enacting change. Regardless of the social issue in question, creativity is so often the spoonful of sugar that helps the oh-so-difficult medicine go down.

Go forth and inspire creative thinkers. Empower them to work with social organisations to enact positive change. Remind them of their value to the future of our planet.

If you're a creative who wants to work with us to inspire action on climate change, contact Steph

READ THIS NEXT: You can't save the planet but Dr. Seuss and your kids can