Could you fit all of your rubbish for a year into two plastic bags? This guy can!

Yet another inspiring story of people living successful low-waste lifestyles!

We love stories of people around the world making the switch to a zero-waste lifestyle! Whether it's New York student Lauren Singer or Blogger and author of Zero Waste Home, Bea Johnson, dozens of people are showing that it really is possible to reject an unsustainable, wasteful way of living.

Even one of our 1 Million Women ambassadors, Erin Rhoads, has been living zero waste for two years!

Darshan Karwat is a science and technology policy fellow at the Department of Energy (United States) and a postdoctoral fellow at the University of Michigan. Oh, and this is all the rubbish he generates in a YEAR: 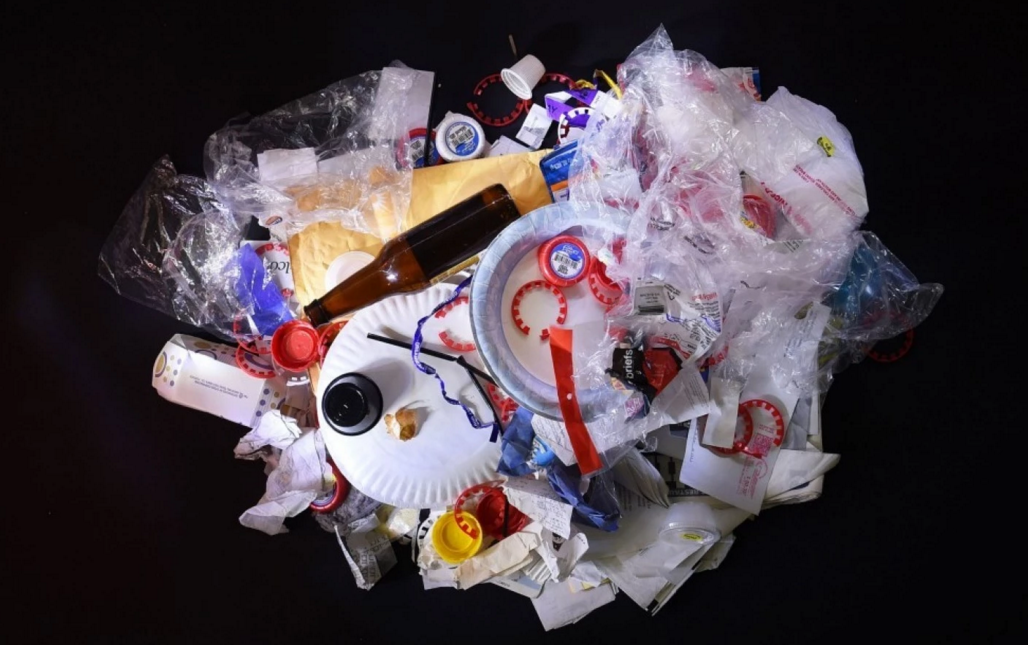 That's just 3.4kg of rubbish in a year, while the average American produces 680kg annually.

So how did he do it?

According to his recent article in The Washington Post, Karwat recounts how he was inspired to take the waste-free challenge after hearing a radio interview with a British couple that had successfully managed a zero waste lifestyle:

"[I] told my roommate Tim that I thought I could do better — I'd live trash- and recycling-free — and that I'd start soon. "No," he said. "If you care about this, then you start today." And just like that, I began an experiment in individual activism in the face of large environmental problems."

“I felt I should do it because I had no excuse not to.”

The challenge included "Everything apart from food scraps (which I'd compost), toothpaste and soap (which were too difficult to recover), and toilet paper."

Check out his TED talk on the project here:

Unlike many other zero-wasters, Karwat counted his recyclables as waste as well, which makes his total landfill contribution miniscule compared to the rest of us.

Here at 1 Million Women, we were pleasantly surprised to see that Karwat uses many of the tips and tricks that we picked up in our own Plastic Free July challenge: "I tried to think ahead. I carried a fork, a spoon, a plate and a bowl everywhere I went, just in case a student event served food but provided only plastic to eat with. I did what I had to, and sometimes it was awkward."

In his article, Karwat also talks about the challenges and frustrations of living waste-free, including the issues surrounding industries such as scientific research where single-use, disposable materials are both normalised and required for lab safety.

“I recognize that not everybody has the level of control over their lives that I do, enjoys the privileges I do or lives in the kinds of places I have. But anyone can reduce their consumption.”

Another important point Karwat touches on is the point that consumerism and waste production is inevitably linked to a wider range of social issues and problems, not all of which have an easy solution: "As I wrote about the experiment on my blog, what began as a discussion of trash and consumption quickly became a discussion of governance, economy, peace and pillage of the Earth, poverty, the limits of human knowledge, complexity and simplicity."

“Consumption is so convenient that it is truly invisible and routine”

You can read all of Karwat's tips and tricks for living a low-waste lifestyle here.

READ THIS NEXT: Germany's zero waste supermarket and why we love it