China is undergoing a carbon emissions makeover, transforming itself from a climate change scoundrel to a "Green Superpower" by building the world's largest solar farm in the western province of Qinghai. The 'Longyangxia Dam Solar Park' was commissioned in 1992 and began construction in 2013. Built at a cost of £721.3m, the construct is made up of nearly 4 million blue panels which stretch across 27-square-kilometres of what was once a barren cattle ranch. The solar park has the capacity to produce a whopping 850MW of power – enough energy to resource up to 200 000 households.

While China now stands at the helm of a worldwide photovoltaic (the generation of power using solar cells) revolution, only a few short years ago this method of power production was dismissed as being too expensive. However, according to Bloomberg's analysis, the cost of solar power in China has dropped to roughly one third of its price in 2010. China has since pledged to increase the amount of energy coming out of non-fossil fuels to 20% by 2030 and hopes to be producing 110GW of solar power and 210GW of wind power by 2020. These impressive goals sit as part of China's 13th Five-Year-Plan, wherein the targets laid out at the 2015 Paris Conference will (hopefully!) achieve practical realisation.

The Longyangxia project is confirmation of China's intention to transform itself from the world's biggest carbon emitter to the world's number one climate leader, a shift made clear when Beijing threw its weight behind the Paris Climate Conference of 2015. It was an historic moment when the US and China – together responsible for 40% of the world's carbon emissions – jointly ratified the agreement in September 2016. President Xi said it "speaks to the shared ambition and resolve of China and the United States in addressing global issues." President Obama likewise hailed the accord as "the single best chance that we have to deal with a problem that could end up transforming this planet," and said that the U.S were finally "putting [their] money where [their] mouth is."

However, the election of Donald Trump as president of the United States has raised serious doubts about the state of this "shared ambition." Throughout his campaign, there was little ambiguity about the stance a Trump Administration would take on climate change. His infamous tweet that "the concept of climate change was created by and for the Chinese", coupled with his pledge to withdraw from the Paris Agreement, has punched a large hole in the legacy of his predecessor and raises serious questions about the crucial role of the US in climate change mitigation.

Put to the test:

The buck has now passed to China to step into the leadership vacuum created by Trump's expected departure from global climate politics. This will all be put to the test at the G7 summit in Italy in May, and the G20 forum in Germany in July, where we can hope that a host of countries speak in a strong language on climate change.

Read this next: The 5 Coolest Solar Buildings on Earth! 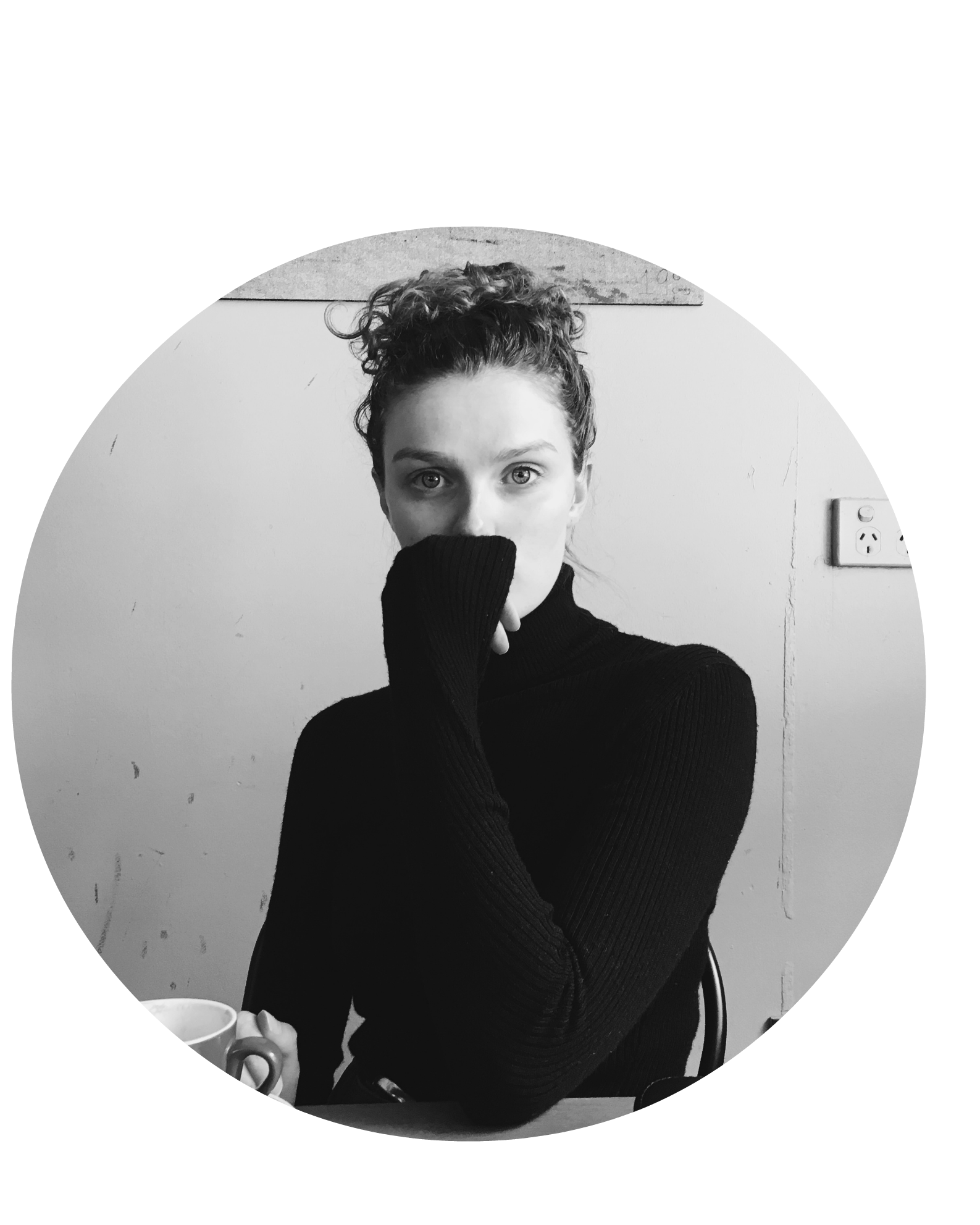 Claudia Ware Intern Suggest an article Send us an email