Amidst discussions of rising sea levels and heating temperatures, we need to remember that the climate emergency is a very human issue. Humans created it and humans will experience the full effects of it.

According to the UN Refugee Agency (UNHCR), there are at least 79.5 million people around the world that have been forced to flee their homes for various reasons. Among them are nearly 26 million refugees who seek asylum in another country because of danger in their own country. According to WHO, "displaced people include internally displaced people (people who remain in their own countries) as well as refugees (people who cross international borders)."

Who will be affected?

Climate change will affect everyone on the planet to some degree, however wealthier nations and cities may be able to hold off the destruction for a bit longer. Island nations, countries of the Global South and minority communities will be disproportionately affected and sooner.

We know there are already climate refugees in the world, and there are going to be many more. Scientists expect that by the middle of this century we could have as many as 100 million climate refugees and some say closer to 1 billion. Which means that the equivalent of every single person that lives in North America and South America combined would be made homeless.

Some Pacific Island nations are already on the frontlines of climate change. They are already seeing their homes submerged in water due to sea-level rise. This is not an uncommon story or a distant future, it's happening right now.

A new study shows 1 billion people will either be displaced or forced to live in insufferable heat within the next 50 years. Or in a worst-case scenario of accelerating emissions, a third of the world's population will be living in areas as hot as the hottest part of the Sahara desert. People cannot live in this kind of heat and this is the trajectory we are currently on.

Climate migration is already happening in places like the USA now, where people have to relocate because of rising sea levels or other climate disasters and extreme weather conditions. We will also see this more in Australia with the worsening of bushfire seasons. But it's important to remember that even though climate migration is already happening in countries in the Global North like the US and Australia, it's the world's most vulnerable people that will be hit the hardest.

You can learn more about people already on the move due to a changing climate here.

This is because people who are displaced because of climate change disasters are not yet legally considered refugees under international refugee law. This is in part because the Refugee Convention ( the key legal document that forms the basis of the UN Refugee Agency) does not recognise the environment as a persecuting agent - such as race, religion, nationality or membership of a social group or political opinion.

But in January of 2020, a landmark UN ruling stated, "people who flee the effects of climate change and natural disasters should not be returned to their country of origin if essential human rights would be at risk on return" and that the UN "recognises that international refugee law is applicable in the context of climate change and disaster displacement." This ruling is not legally binding per country but it illustrates that governments do have legal obligations under international law to climate refugees.

This essentially recognises that climate refugees are growing in numbers and should deserve the same recognition as refugees of war or persecution. However, it's good to make the distinction that climate refugees are forced to flee and climate migrants choose to leave through regular migration pathways, however, both are because of foreseeable or current dangers to their lives due to the climate emergency. 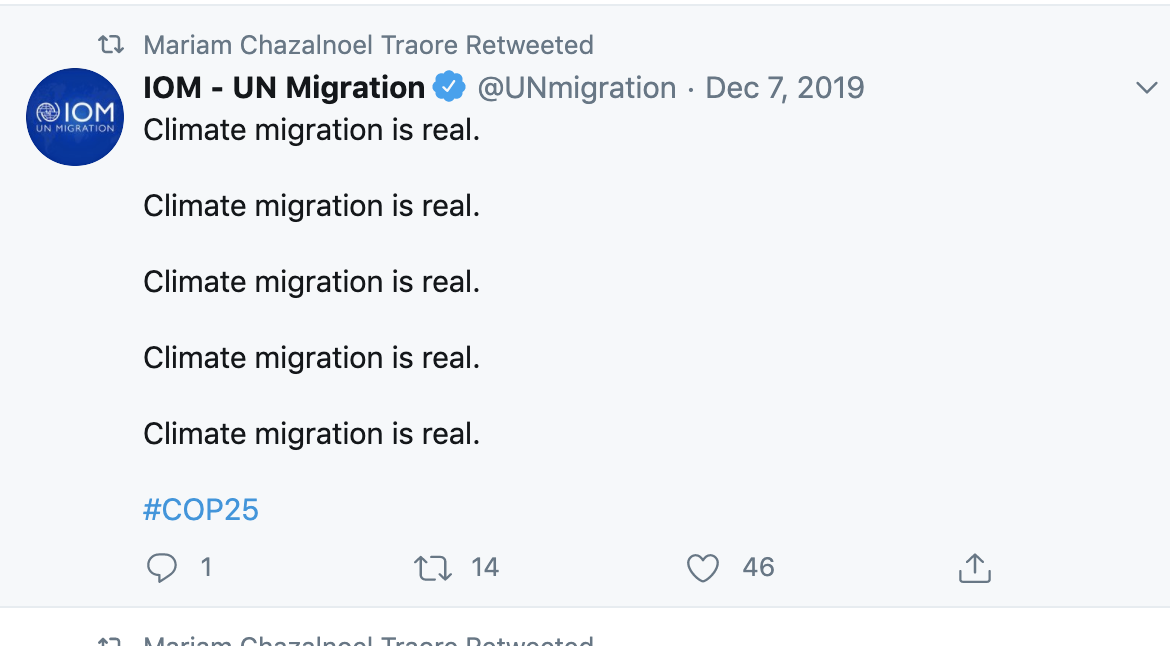 Here's what needs to be done about it

Prevention, risk mitigation and adaptability measures need to be implemented in countries affected. This needs the cooperation of all on the global stage. Npr reports that individual countries need to take measures to prevent climate refugees from being displaced to begin with. Climate experts at the UN's International Organisation for Migration states that most people don't want to migrate and that they "would rather stay where they are. But they need the means to stay where they are."

Start by Donating to UNHCR or check out the many ways they suggest you can get involved:

Resources to follow/read for more information:

The International Organization for Migration 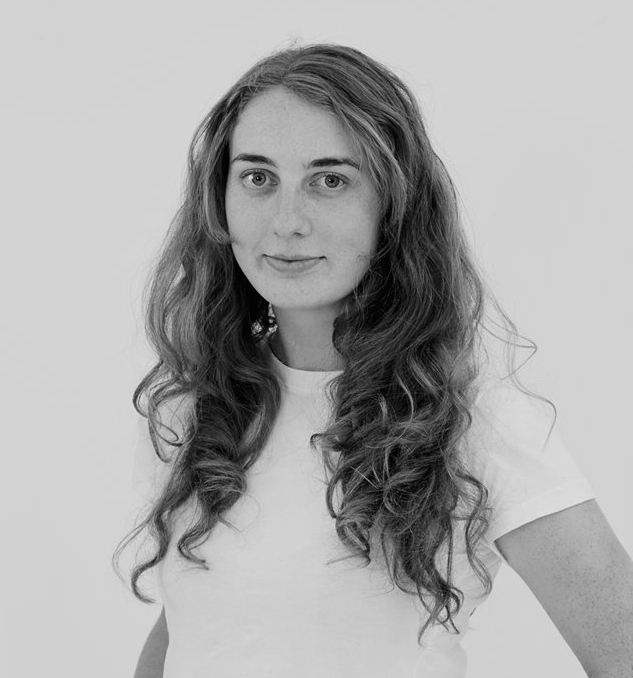