Climate Conferences Are Male, Pale And Stale – It's Time To Bring In Women

The COP25 climate meeting in Madrid concluded over the weekend. As in past meetings, the talks failed to make much progress on international climate action. And again, the views and needs of women were largely ignored.

Among the aims of the COP, or conference of parties to the Paris Agreement, was working towards "ambitious and gender-inclusive climate action". That is, recognising the need to integrate gender considerations into national and international climate action.

The first step to achieving this aim would be gender parity at international climate conferences such as the Madrid COP. While we don't yet know how many of the 13,000 registered governmental delegates were women, based on past numbers they are unlikely to make up more than a quarter.

This is not the only forum where the experiences of women are ignored. Our research, spanning Kenya, Cambodia and Vanuatu, has found women are working collectively to strengthen their communities in the face of climate change. But their knowledge about climate risk is dismissed by scientists and political leaders.

When women are excluded from local and national-level governance, the absence of their voices at regional and global levels, such as COP meetings, is virtually assured.

Our work across Africa, Asia and the Pacific found scientists – generally male – lack awareness of the knowledge women hold about the local consequences of climate change. At the same time, those women had little access to scientific research.

In places where the labour is divided by gender, women and men learn different things about the environment.

Though the women in our research generally did not know about government policies or programs on climate change and disaster risk reduction, they were very aware of environmental change. In Kenya, the pastoralist women we spoke to are acutely aware of the link between their physical insecurity and extreme drought.

As droughts become more intense, pastoral communities who depend on livestock and grazing land are severely impacted. The loss of livestock can trigger communal conflicts and displacements as violence is used in retaliation for cattle rustling.

Moreover, given the prevailing practice of "bride prices" among pastoral households, early marriages for young women and girls are a way to secure cattle. Despite laws against female genital mutilation in Kenya, it is practised to secure higher bride prices, due to beliefs that the practice makes girls more valuable.

This everyday knowledge is crucial for identifying the full risk posed by climate change. However, women told us their knowledge was not always recognised within their communities – let alone at the national level. They blamed this on discrimination against women taking up decision-making roles, poverty and gender-based violence which dissuades women and girls from participating.

Even when countries have policies for gender equality in climate change responses, that doesn't mean women are actually given an equal voice. According to female community leaders and women working in government and non-government organisations in Cambodia, Kenya and Vanuatu, gender equality issues in climate change policies tend to be confined to "women-only programs".

Gender inclusion is primarily addressed in social welfare programs, rather than ministries responsible for energy, meteorology, land and natural resources.

To address these gaps, we need to to take women's varied expertise seriously. This begins with supporting their leadership within communities and villages.

Women's access to education and careers in climate-relevant sciences is also crucial. Ideally, this will progressively bring in broader groups of women and girls to participate in climate change decision-making.

In Kenya, for example, one member of a women's network responding to drought and conflict told us: "[W]e support each other. We want a collective voice because then we have more power."

These networks help women with female-specific issues, such as natural disasters that make women extremely vulnerable to abuse from men.

But even in day-to-day life, these forums are valuable for women who would otherwise be barred from political activism. In areas where authoritarian rule or discriminatory customs limit democratic spaces, women's networks for climate response are a rare opportunity for public deliberation on policy-making.

Global evidence now shows environmental projects are more effective when gender considerations are taken into account. Our research adds to this knowledge base by documenting how women's networks mobilise in response to climate change.

For example, the Women I Tok Tok Tugeta (Women Talk Together) network in Vanuatu has created a Women's Weather Watch that provides early warning of disasters.

It also makes clear that relying on scientific knowledge or technological solutions alone will be insufficient in these complex environments, where climate change, gender discrimination and conflict all come together.

When we look at COP25, we can't help but mourn the lack of women's knowledge from the countries most affected by climate change. By supporting women at all levels, from the village to the global stage, this vital perspective can inform the creation of robust, sustainable and effective solutions to our climate crisis.

The authors would like to acknowledge the contributions of Melissa Bungcaras and Michelle Higelin, and ActionAid Australia. 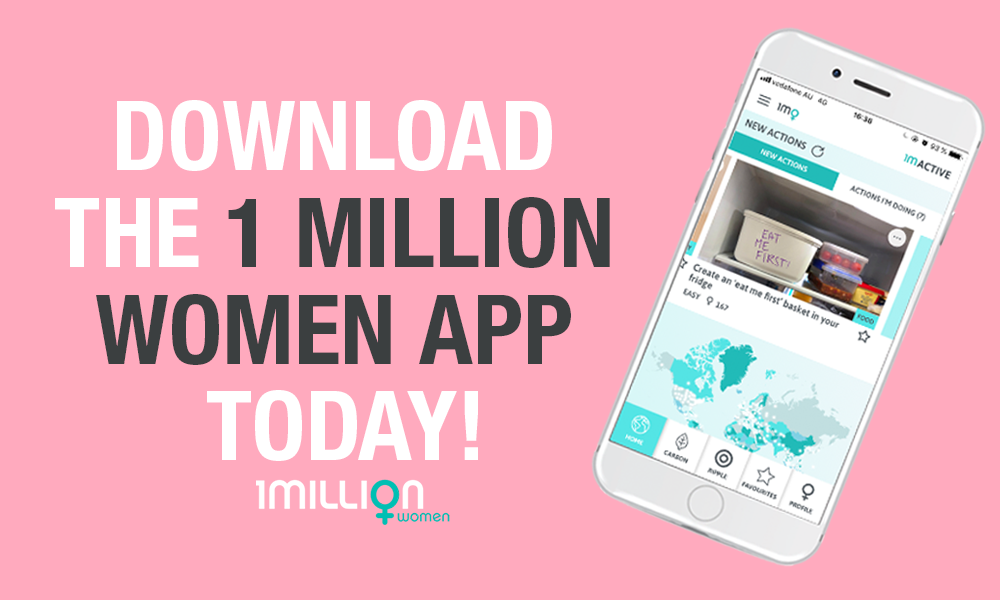