Cli-Fi: the new science fiction that has us thinking about climate change

You’ve heard of the term 'science fiction' or 'sci-fi' for short. This is a genre of fiction based on imagined future scientific or technological advances and major social or environmental changes. It might portray alien invaders, time travel or a futuristic world straight out of 'The Jetsons'. 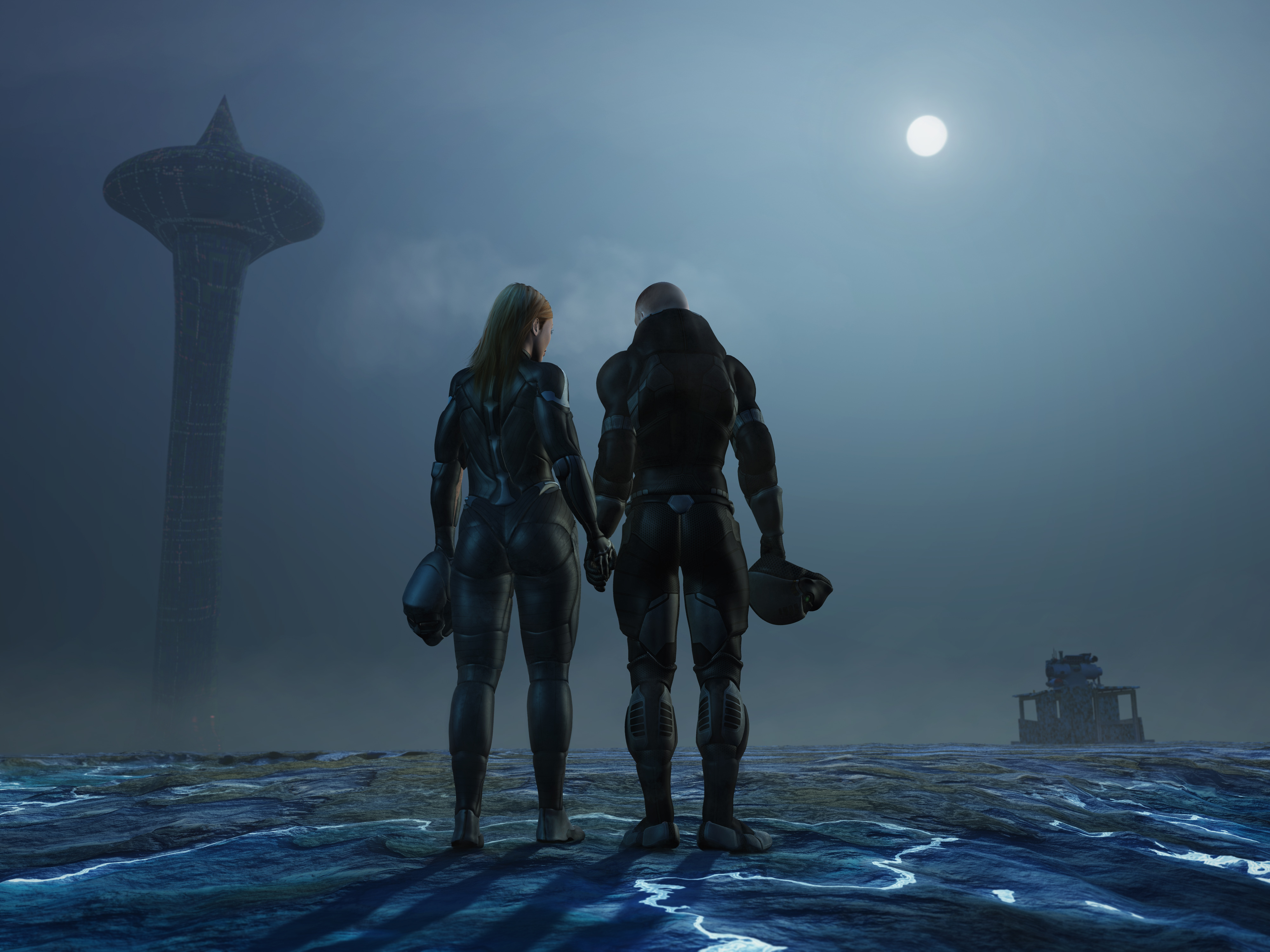 Science fiction as a genre has been enormously successful, with blockbusters such as Star Wars bringing the term into the mainstream. No longer just the mainstay of comic books, sci-fi is well and truly embedded as a popular genre of fiction, film and other creative forms.

So what's all this about "cli-fi"? What does it mean? Should you be paying attention?

Climate fiction or cli-fi is a sub-genre of science fiction that explores the impact of major climatic changes such as global warming, food scarcity and drought. Cli-fi is growing in popularity and presence due to the increasing awareness of the very real risks of climate change in the world today. 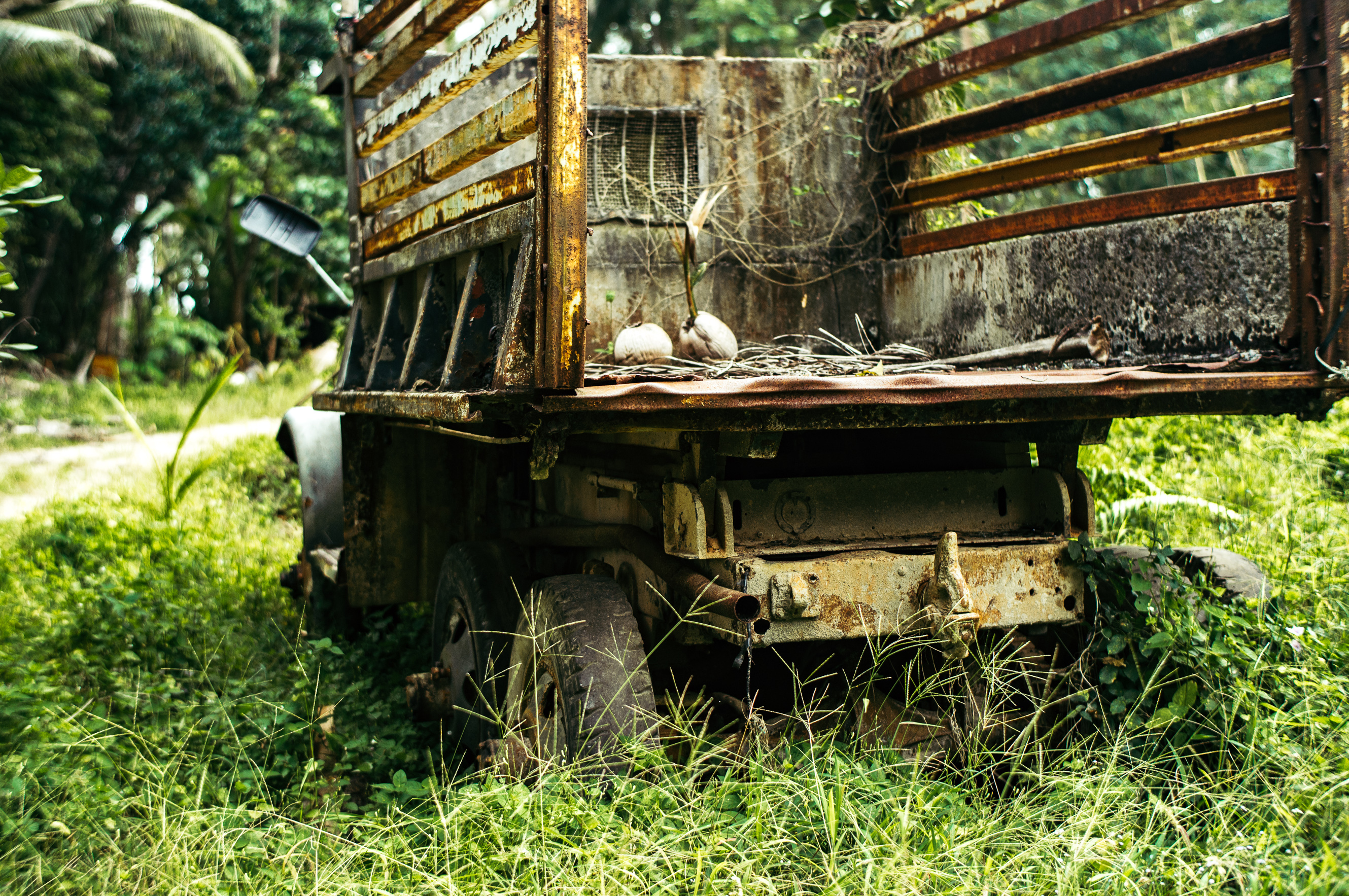 Cli-fi on the big screen

Perhaps you saw Interstellar in 2014? Christopher Nolan's epic adventure looks at a world in which disease has caused irreversible damage to food crops, putting all of humanity at risk. The film portrays a barren, dusty planet that mankind needs to abandon in order to survive. Is this so far from the realities of dust storms, droughts and heat waves we see on Earth today?

The violent and shocking Japanese anime Origin: Spirits of the Past is not for the faint-hearted, but any animated film fan worth their salt will check out this haunting tribute to a world where nature strikes back against humanity.

While you're at it, you might like to check out some other cli-fi anime such as Princess Monokoke:

Here's a list of some other climate-change-inspired films to get you thinking.

On the small screen

Okay, go with us here, but the team at 1 Million Women reckon that highly addictive Game of Thrones is actually a powerful metaphor for climate change.

Sounds crazy? Read the full theory here or watch the video below:

There's no shortage of fiction that examines the world if climate change keeps up the pace it's travelling at, but here are a few reads to get you started:

Everything electrical has suddenly stopped working. No TVs, no telephones, no computers, no electric lights. The modern world depends so much on these sorts of things – without them, the collapse is sudden and catastrophic. In this world, Holly, Alex, Tony and Paulie struggle to keep their lives together, faced with an uncertain future.

This piece of young adult fiction from Michael Pryor is a great reminder of the importance of self-sufficiency and poses the question, would we be able to manage in a world without electricity? 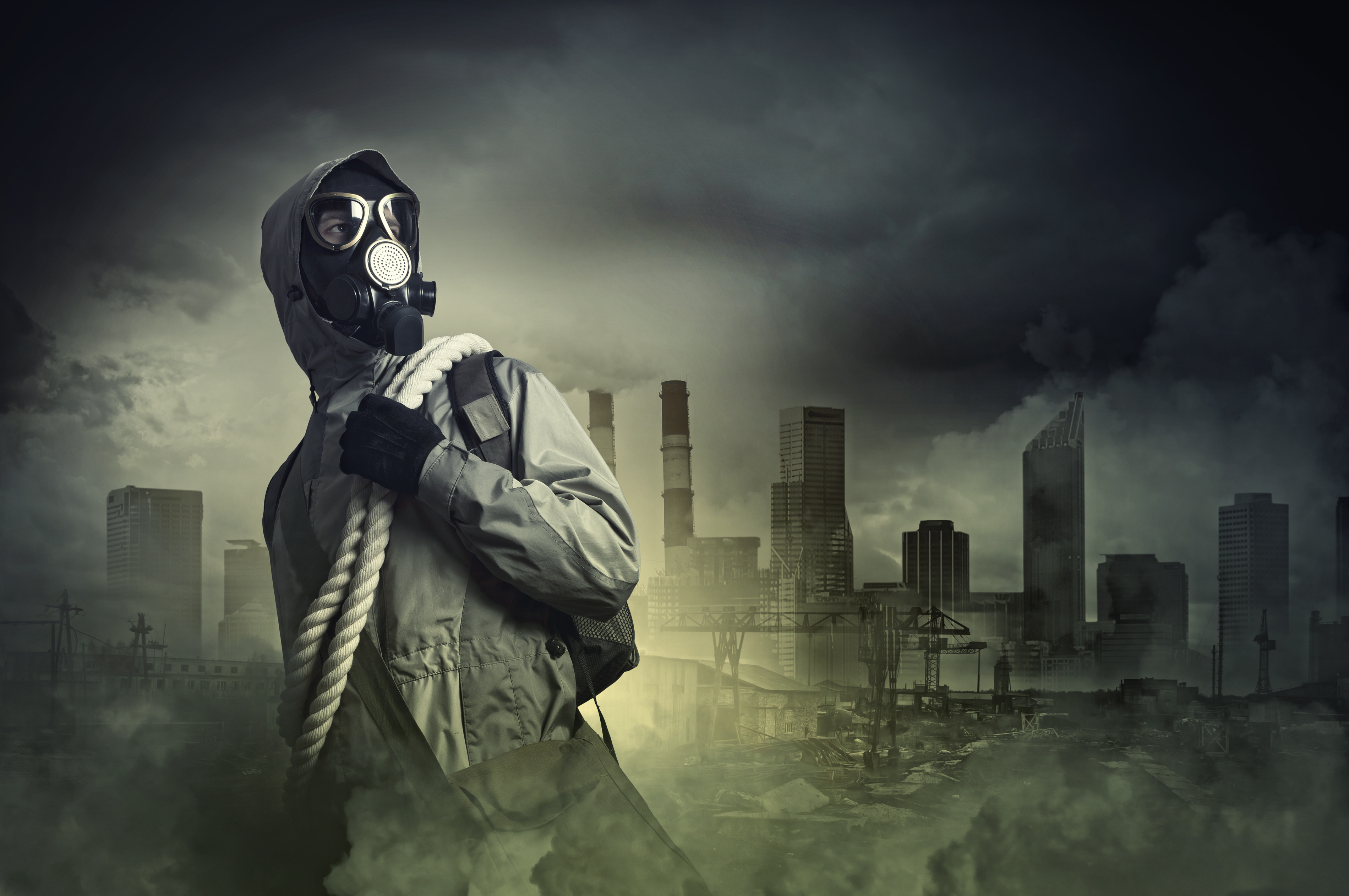 Trying to survive in a devastated world, Zoë needs to get to Eels Island - one of the few remaining places left now that most of England has flooded - by digging a boat out of the mud and dodging the marauding gangs and a strange boy called Dooby. She hopes one day to be reunited with her parents again.

The Mosquito Coast by Paul Theroux

Theroux's chilling novel focuses on the story of idealist Allie Fox and his family creating a utopian society in the Honduras jungle. At its core is an examination of the balance of nature and humanity, science and man, as well as how off-the-grid living can be difficult, dangerous and lonely.

The novel is told through the eyes of Allie's son Charlie, who warily accepts his role in his father's grand plans for re-inventing the world. We watch as the family builds their jungle home, grows food and develops infrastructure, profoundly reshaping the lives of the jungle community.

For a list of other great books to get you thinking about living with less, check out our blog post.

Perhaps climate change had once seemed too large-scale, or too abstract, for the minutely human landscape of fiction. But the threat seems to have become too pressing to ignore, and less abstract, thanks to a nonstop succession of mega-storms and record-shattering temperatures.

An up-to-date list of cli-fi books can be found at EcoFiction.com. You can find more recommendations here and here.

READ THIS NEXT: Creating sustainable habits