Can we solve the plastic problem with a fishing rod?

In 2015, a shocking study published in Science showed that 8 Million tons of plastic are being dumped in to the world's ocean each year.

That's like having 1.1 billion people stand along the world's coastlines and each dump 5 grocery bags full of plastic waste in to the water. On a global scale, that's what we're doing every year.

If plastic consumption keeps increasing at the current rate, by 2025, those five grocery bags of plastic will double to become ten bags.

A recent report by the World Economic Forum gave an alarming prediction: by 2050, the ocean will contain more plastic than fish.

Why should we care about how much plastic is in our oceans? Fish mistake plastic in the ocean for food and it makes its way up the food chain into our stomachs! Learn more here 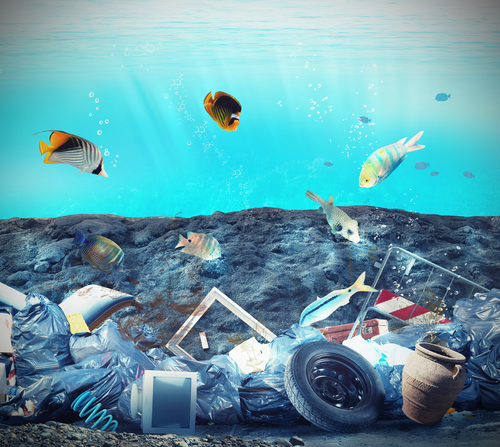 Luckily, a new company has made it their mission to free the world's waters of plastic. And they're turning to a method that has been around for centuries. So what is it?

The Amsterdam based company, Plastic Whale, goes fishing for plastic. Seriously. Regular people like you and me use long-handled fishing nets to fetch rubbish from the water while taking a relaxing boat ride around the city. And once they've "fished up" enough plastic rubbish, Plastic Whale uses it to make another boat! The more boats they have, the more plastic they can remove from the waterways. It's a closed loop cycle. Considering that the cumulative plastic from 2010 to 2025 is projected to be 155 million metric tons, we're going to be seeing a lot more boats!

But have no fear! A statement from the company's website shows their commitment to a plastic-free future: "It is our goal to go 'out of business': overfishing is a positive phenomenon in our case".

Plastic Whale offers boat rides to the public, allowing them to sightsee Amsterdam while making a positive contribution to the health of the city's waterways. What a great way to give back to the community! In addition to tourists and residents of Amsterdam, companies often book the boats so their employees can fish for plastic. The outing acts as a team-building activity and also highlights the company commitment to environmental activism.

The Tides are Turning

Since their start in 2010, Plastic Whale has removed 50,000 plastic bottles and more than 10,000 kilos of various waste from the canals of Amsterdam. Aside from keeping the city clean, their efforts remove the waste before it has the chance to end up in the ocean. This is important because friction from waves and heat from the sun break down floating plastic into smaller chemicals such as DDT and PCBs. These chemicals never biodegrade and are a magnet for other harmful substances such as pesticides. 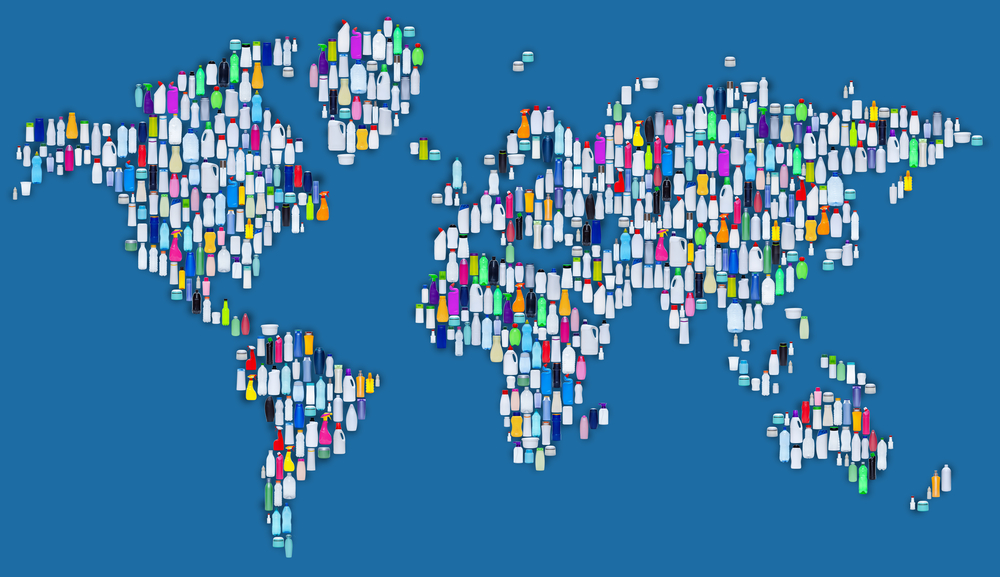 Plastic Whale's founder, Marius Smit aspires to create widespread awareness of the creative ways we can use our plastic "waste" as an untapped resource. The company's current fleet of seven boats are all made from Amsterdam Canal Plastic. Plastic we see as disposable can actually be used as a raw material for creation of new products such as Plastic Whale's boats, skateboards and even swimmers!

Individually, we are one drop. Together, we are an ocean.

READ THIS NEXT: [Infographic] How to get plastic out of your life