What do people mean by "sustainable meat"? This term is used a lot in the media, but what does it actually mean?

Whether you're a steak lover or against eating meat, it's important to consider the different strategies that people around the world are using to reduce their impact on the planet, including attempting to source meat from more sustainable options than traditional models of farming.

So, full disclosure: 1 Million Women encourages people to reduce their consumption of animal products, and supports anyone trying to adapt a healthy and sustainable plant-based diet. At the same time, we understand that this option may not be right for everyone; therefore it's worthwhile considering how we can make the meat industry more sustainable. We think that this is a better approach than simply saying that one way is "right" and the other is "wrong", which is a pretty futile way of trying to get a productive discussion happening.

"No matter how we answer these questions, people around the world will continue to eat meat…It's fun to debate what we should do, but it's more important to figure out what we can do, realistically."

So, with that in mind, let's examine the issues and how to reduce them as much as possible.

Why meat is an issue

Aptly described as "the most controversial food group", meat has long been a topic of debate. There are many reasons why people don't eat meat, but let's focus on the environmental ones.

Here are the facts:

With the human population predicted to reach 9 billion by 2050, demand for livestock products is predicted to double, an event that will lead to increased greenhouse gas emissions from livestock.

So what are the alternatives? Is there a less impactful way of producing meat? 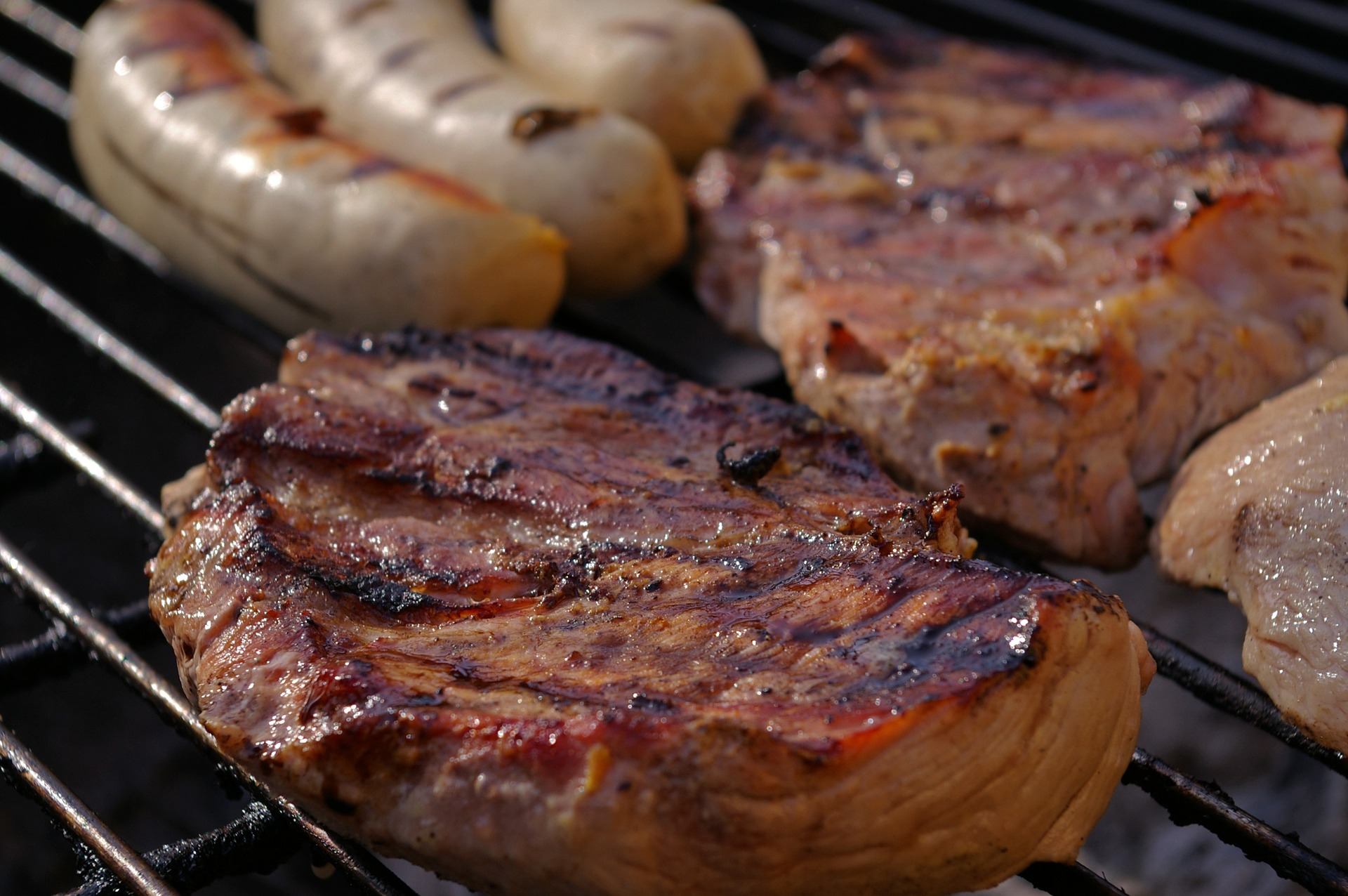 Can meat ever be described as "sustainable"? Well, perhaps it's all relative. Rather than saying that one way is "sustainable" and another way is "unsustainable", it's better to look at which are the higher-impact and lower-impact options available to us.

In 2010 came the rising awareness of "kangatarians": people who exclude all meat except kangaroo, mostly for environmental reasons. According to The Sydney Morning Herald, "The low level of greenhouse gas emissions produced by kangaroos, and the fact they require no additional feed, water or land cleared for them, make them an obvious choice for the ecologically conscious."

In this way, the organic and free-range option of kangaroo meat has a comparatively low impact when compared to the lamb and beef industries, which use large amounts of land, feed, water and other resources to produce their meat.

In addition to the limited resources needed to produce kangaroo meat, it can be described as 'lower impact' because of the booming population of kangaroos in areas of Australia at current and a low demand for their meat. If we all started eating kangaroo for breakfast, lunch and dinner though, it would have huge negative impacts on the species and Australian ecosystems.*

Efficiency of farming practices in traditional agricultural models is also significant, for example making sure that animals are given proper healthcare, quality food, and are bred for stronger genetic makeup. This would also improve the lives of the animals themselves.

Reducing the impacts of the industry

Is getting rid of the meat industry the answer? Well, apparently not, according to Frank Mitloehner, an animal science professor who is leading an update of the United Nations' assessment of the impact of livestock.

According to Mitloehner, only around 18 percent of animal feed around the world is made up of grains or other crops that people might otherwise eat. The rest is crop residues, grass, and waste from milling grain and other food processing. By eating meat fed with the other 82 percent of animal feed, we're turning the energy of the plants we can't eat into meat that we can.

His other key point is that animal manure, collected by the animal agriculture industry, is vital for agriculture, especially organic agriculture. "If we were to reduce the fertilizer animals produce by 100 percent, we would have to double or triple the amount of chemical fertilizer we apply, and we just don't have that," he says. 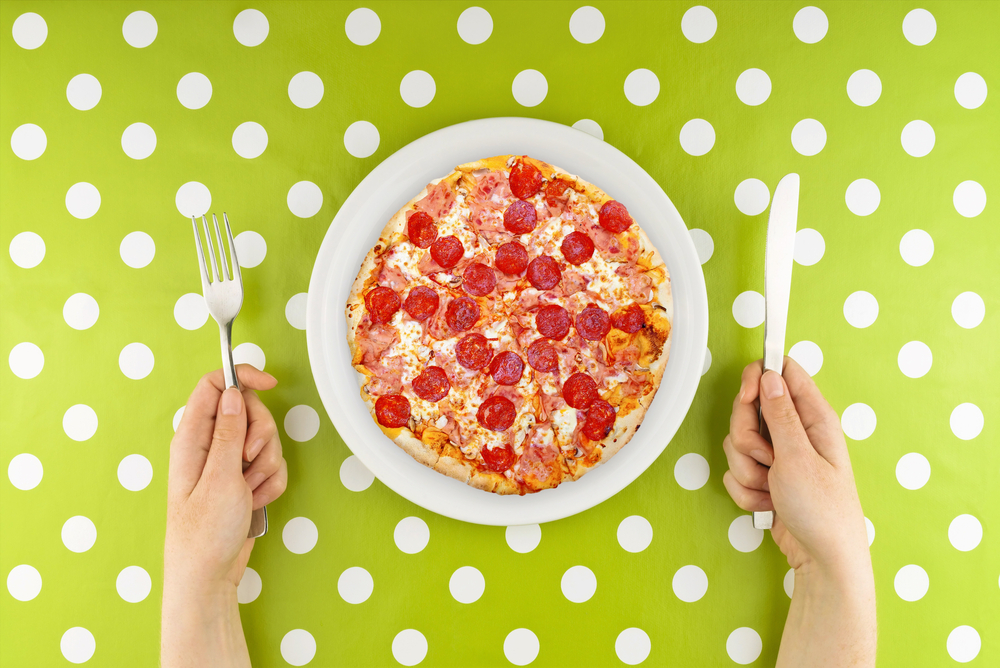 So what does "sustainable" really mean?

One thing we've noticed while writing this article: there doesn't seem to be any sort of standard definition for sustainable meat, as the term means different things to different people. Consider this next time you purchase some "sustainable" beef: take a moment to ask, "how is this sustainable?" 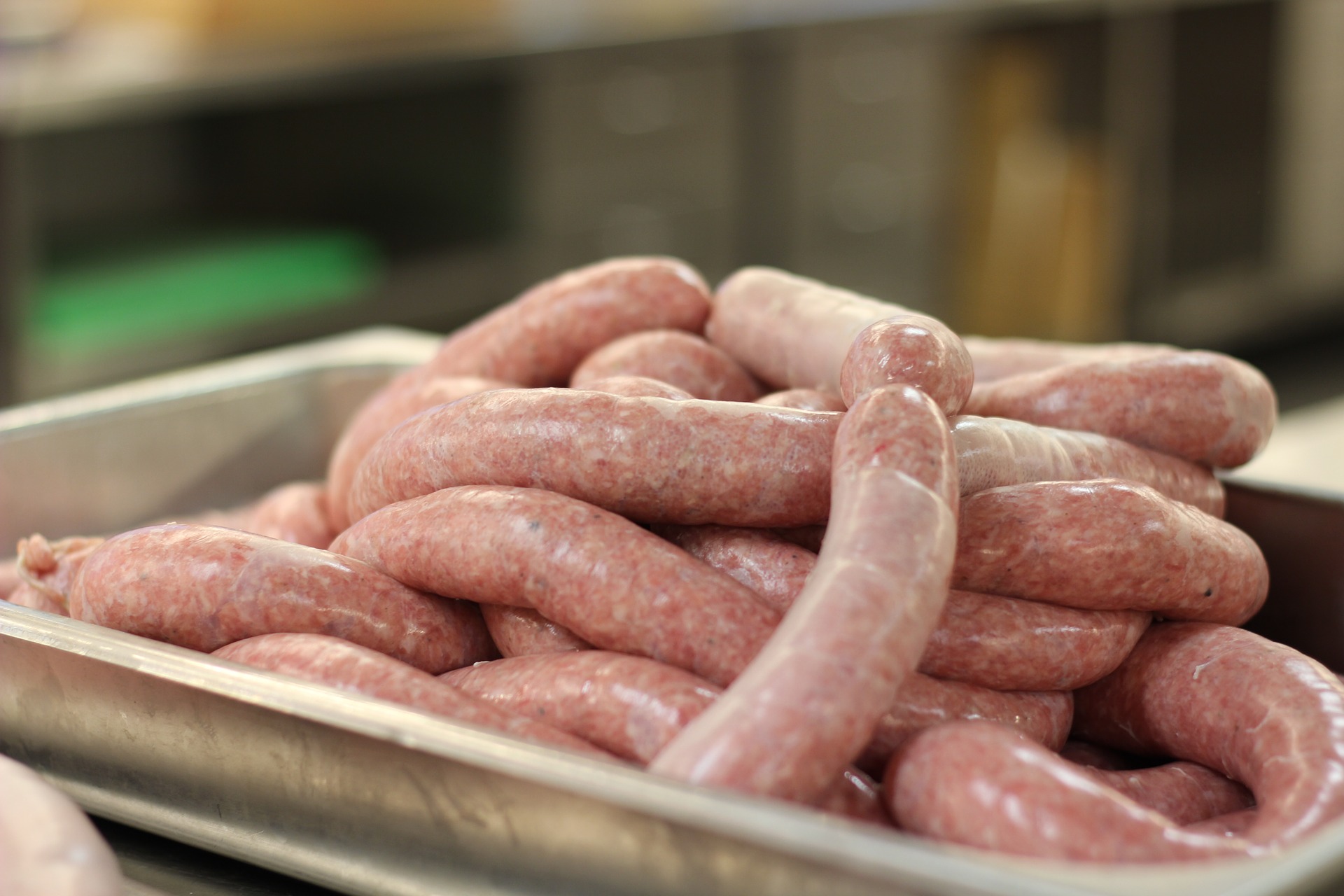 Currently, Australia is the largest consumer of meat per capita in the world, followed by the United States. Australians devoured 90.21 kilograms of meat per person in 2014, 170 grams more per person than America.

Scientist Vaclav Smil, calculated that if everyone around the world reduced their meat consumption to around 15kg per year (this is the average in France), we could still reduce the farmland used to grow feed from 33 percent of all cropland to 10 percent, which would have significant environmental benefits.

China's already getting on board with reducing meat consumption, and the world is watching to see how it pans out.

What do you think? Let us know your thoughts in the comments below!

We're pledging to eat #LessMeatMoreBeans for the climate. Are you with us?!

Steph is a vegetarian who tries to avoid making her meat-eating friends feel uncomfortable.