Can Children Thrive On A Vegan Diet?

And if this is a question of saving the planet, and you're cooking yourself vegan food, you may want to do the same for your children.

This week, a story of a woman in the United States who had become 'obsessed' by a vegan diet that led her to only feeding her son nuts and berries came up on my screen, the child was suffering from delayed development.

In 2010 a couple in Sydney Australia were triumphant in having their child taken off the 'at-risk' register after a social worker attempted to put the child in care when he broke out in rickets. The social worker claimed the child was living on a vegan diet; the parents claimed they didn't eat dairy due to asthma running in the family, and were pescatarians.

So can you bring your child up on a vegan diet, without being legally classed as an abusive parent?

Full disclosure: I'm a responsible omnivore, and it wasn't my choice. My father is a food critic, who throughout my life has been passionate about slow food, local produce and supporting farmers.

Read Next: A Guide On How To Be A Responsible Omnivore

In this, I was lucky, lucky that my dad went to farms, lucky he knew which brands of 'free-range' were bullshit, and was pedantic about where his food was from, who raised it and what had happened to it before it hit my plate.

But that wasn't my choice; I could have been brought up on chicken nuggets, and I'm glad I wasn't.

Now that I'm in my mid-twenties, my choices are my own. That choice led me to cut down my meat consumption by 50% because, in the way that my father was passionate about produce, I'm passionate about having a better impact on the planet.

A few years ago a friend of mine who is a vegan had a child, and thanks to the age of social media I watched her grow into motherhood with her baby, who she chose to bring up vegan.

She is the kind of beautiful mother who always seems to be taking her daughter to waterfalls, jumping in puddles and playing games. I think looking at her social media is the only time in my life I've ever thought maybe I do want kids (but I feel like someone's Instagram account is not the best place to figure out if I want a life commitment). 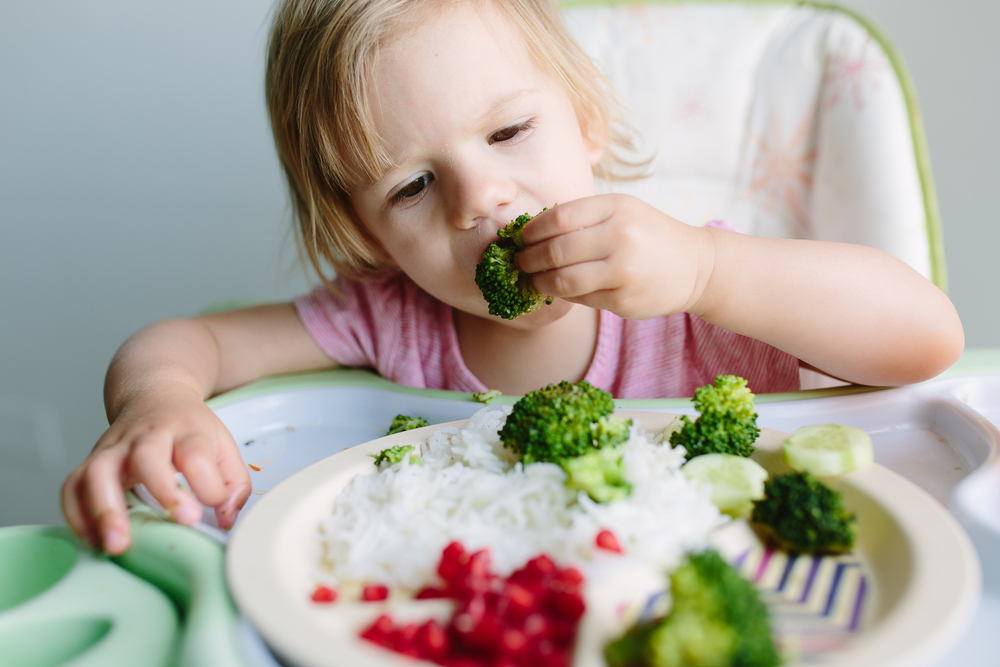 I've watched her and her child thrive, and she posts a lot about what they eat, and I can honestly say that even with a food critic father obsessed with produce, she and her daughter eat better than me by far.

From the way she cooks and talks about food, you can tell my friend not only is passionate about what she eats, but has an acute understanding of nutrition and what her daughter's body needs.

And her daughter is a thriving, happy and healthy child, yet I've read her rants about people telling her that feeding her daughter a vegan diet was abusive, a few years ago even her mother was on her back about it.

I also grew up with children who ate white bread, fast food and crisps for every meal and no one batted an eyelid.

In fact, a 17-year-old girl in England was recently in the news after she collapsed from eating only chicken nuggets, an occasional piece of toast, and crisps since from the age of 2.

When it comes to feeding our children, the consensus seems to be that if you pay attention, and feed your kids a healthy diet they will be healthy. Regardless of meat intake.

Paediatric dietician Helen Wilcock stated in an interview that information is critical when it comes to feeding children a plant-based diet, "You have to eat a lot of it [ a vegan diet] to get enough calories… but children don't typically eat a lot… I recommend adding oil to their food… which gives them more calories."

This idea of parents needing the correct information about health and diet isn't only restricted to plant based diet parents, Claire Williamson of the British Nutrition Foundation asserted that one of the biggest mistakes parents make is thinking what is healthy for adults, is healthy for kids. "For example, semi-skimmed milk, low-fat foods and high fibre foods might be best for adults but under fives need full-fat dairy, while high-fibre can fill them up too quickly and then they don't eat enough nutritious foods." 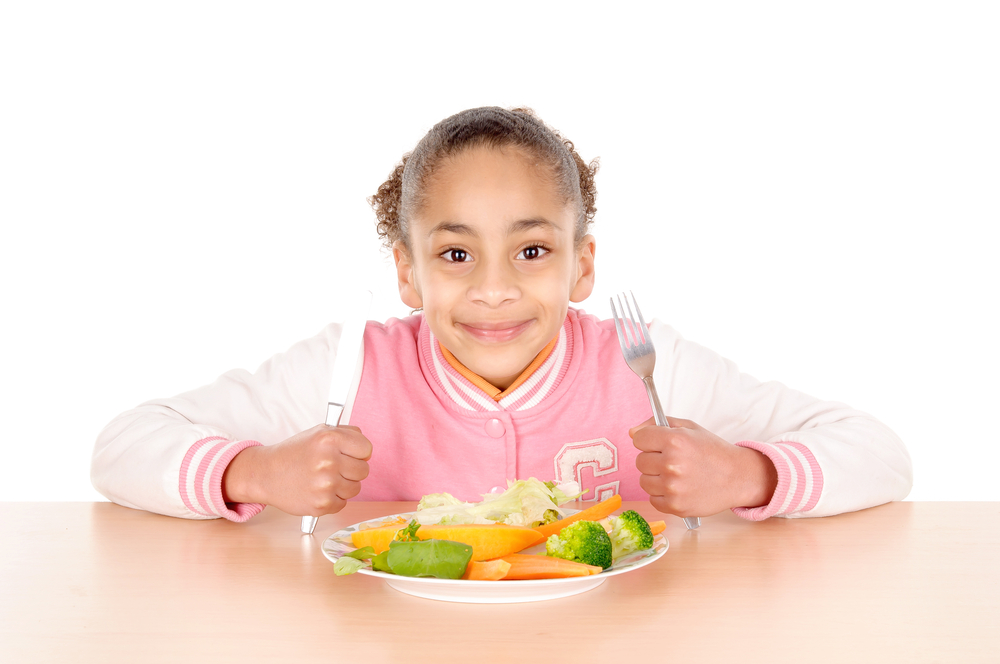 The problem with the discussion of children's diets seems to be more that it is easier to bash vegan parents rather than look at the actual problem: a lack of food education, a lack of nutritional education and mass companies taking advantage.

Amanda Baker from the vegan society said the issue isn't if a child's diet is vegan or not, its whether it's healthy. "There are plenty of children who are eating a bad diet, and they're not vegan" and highlights that the issue of lacking education even trickles down to doctors, health workers, social workers and other parents.

The national library of health states "Appropriately planned vegan diets can satisfy the nutrient needs of infants" and again echo the idea that education is crucial for vegan parents. They also note that keeping children within the health system is important, because as we know, vegan diets do need more attention and planning which is possible but should always be monitored.

Read Next: How To Become A Vegetarian When You Love Meat

So next time you go to bash a parent for their kids vegan diet, do a google search instead. When you search 'Vegan diet for children', you will find 4,440,000 different pages that explain, in great detail, how to safely bring up children on a vegan diet.

If however you suspect someone is only feeding their child chicken nuggets or berries, get in contact with a health professional. Abuse is not paying attention to nutrition and health; it's not deciding to bring your kids up on a healthy planet-strong diet.

Read Next: Should We Eat Meat Or Not?