We're happy to hear the news of California's commitment to be 50% renewable by 2030. This means that at least half of all the electricity produced in the region will be from planet-friendly technologies such as solar, wind and geothermal.

This will make California the United States' third highest user of renewable energy after Hawaii and Vermont.

However, a key criticism of the new legislation is that the proposal to cut the state's consumption of petrol in half has not made the final version. This is due to pressure from the oil industry, which is highly influential in this region.

It really showed that the oil lobby with their millions of dollars and fear mongering can force a progressive legislature like California’s into voting against the interest of their constituents. 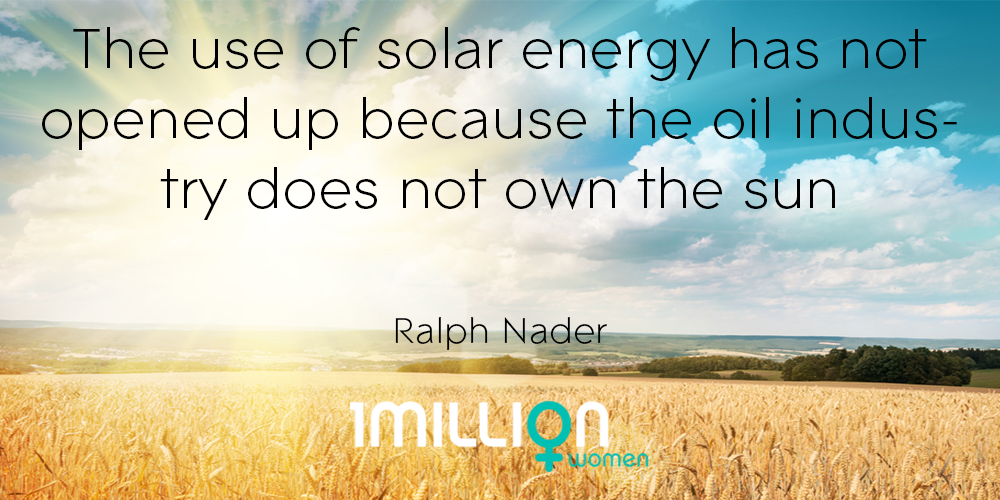 So overall, we're glad to hear the government's commitment to a renewable future, but hoping to see widespread cultural change regarding humanity's reliance on oil and other non-renewable resources.

READ THIS: The Minerals Council are trying to tell us that coal is amazing...it isn't

We also hope that California's actions will inspire other states and nations around the world to commit to ambitious (but essential) climate targets ahead of the Paris 2015 Climate Conference.

READ THIS NEXT: Sweden launches inspiring plan for climate action